Launched in May 2018, mod.io is a powerful mod API for game developers to tap into the creativity of their playerbase. Take control of your mod community on all platforms and stores, to ignite a world of possibilities. Interested in mods and finding out more? Get started now or reach out to chat about our solutions for indies and big studios.
RSS 2018 Indie Games Year in Review

With the end of the year drawing to a close, lets recap some of the amazing games released in 2018! 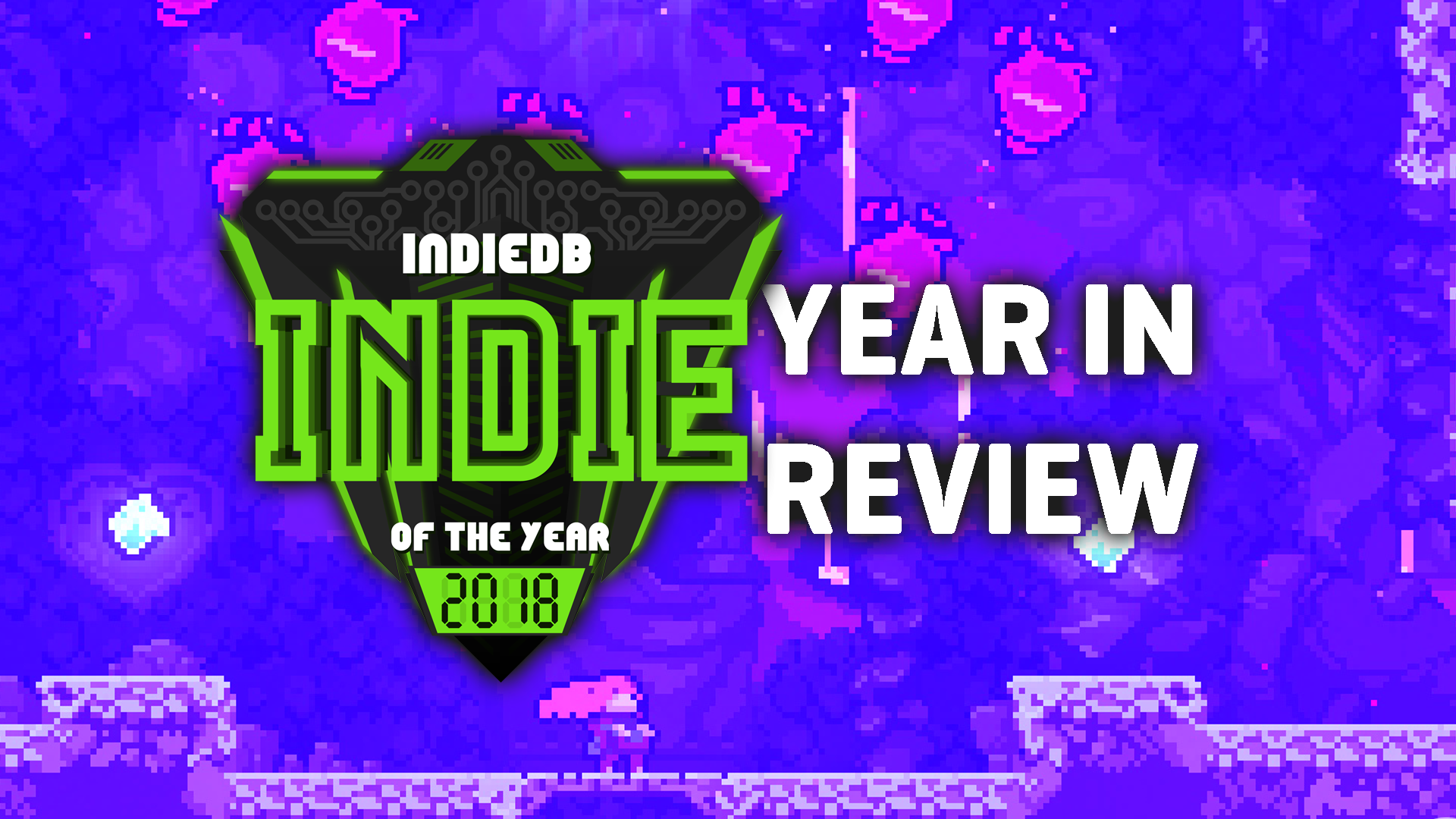 The 2018 Indie of the Year kicks off in a few short hours, lets recap some of the amazing games released in the past 12 months. What games will you be voting to win? Let us know in the comments.

King Under the Mountain

Save Me Mr Tako

Caiam Piter and the Mushroom Kingdom

Now is the time to get your votes in for the 2018 Indie of the Year.

What Equilinox should be in #1 in Q4 for releases

Can't believe that Caiam Piter and the Mushroom Kingdom is here as a best on Q4 <3 such an honor to be surrounded for such amazing games!

This begs for some cool updates!

Hello, what about Rimworld releasing as a full game leaving early access?

Thanks a lot for including WOODPUNK in the list guys next to other awesome games!

2018 Indie of the Year Awards Event with 29 members