Starfall Online is a real-time wargame powered by Unreal Engine 4. In a decaying, war-torn galaxy dominated by three rival factions, you can assemble your own spaceship flotilla and lead it into battle. Adapt to new challenges by customizing and decking out your ships. Evolve your tactics by unlocking new parts and finding rare ship modules. Dominate the battlefield and create a name for yourself among the stars!

Fight your battles using a variety of ships - from subtle frigates, to deadly cruisers and heavy dreadnoughts. However, a reliable fleet isn't the only ingredient for success. Effective commanders will have to rely on their ability to properly assess the situation, taking into account many factors, such as the equipment of enemy ships, the surrounding environment and the available technology.

Everything in Starfall Online, from the hull of your ship down to the individual engines, is created using blueprints. Players can easily customize and outfit ships, adapting their tactics for a variety of situations. Every choice matters - the diverse range of tools directly influences your strategy against opponents and allows you to create truly unique fleets.

A persistent section of the game world exists where players can freely travel and explore the confines of known space. A variety of activities are available to the players - from fending off pirates to trading, discovering new planets, and gathering intel on a new threat to humanity.

Unite as a clan and take ownership of different sectors, mine rare types of asteroids, and establish outposts on various planets. Whether it's territory, scarce resources or the respect of others, the pressure is on as players have something of real value to lose. 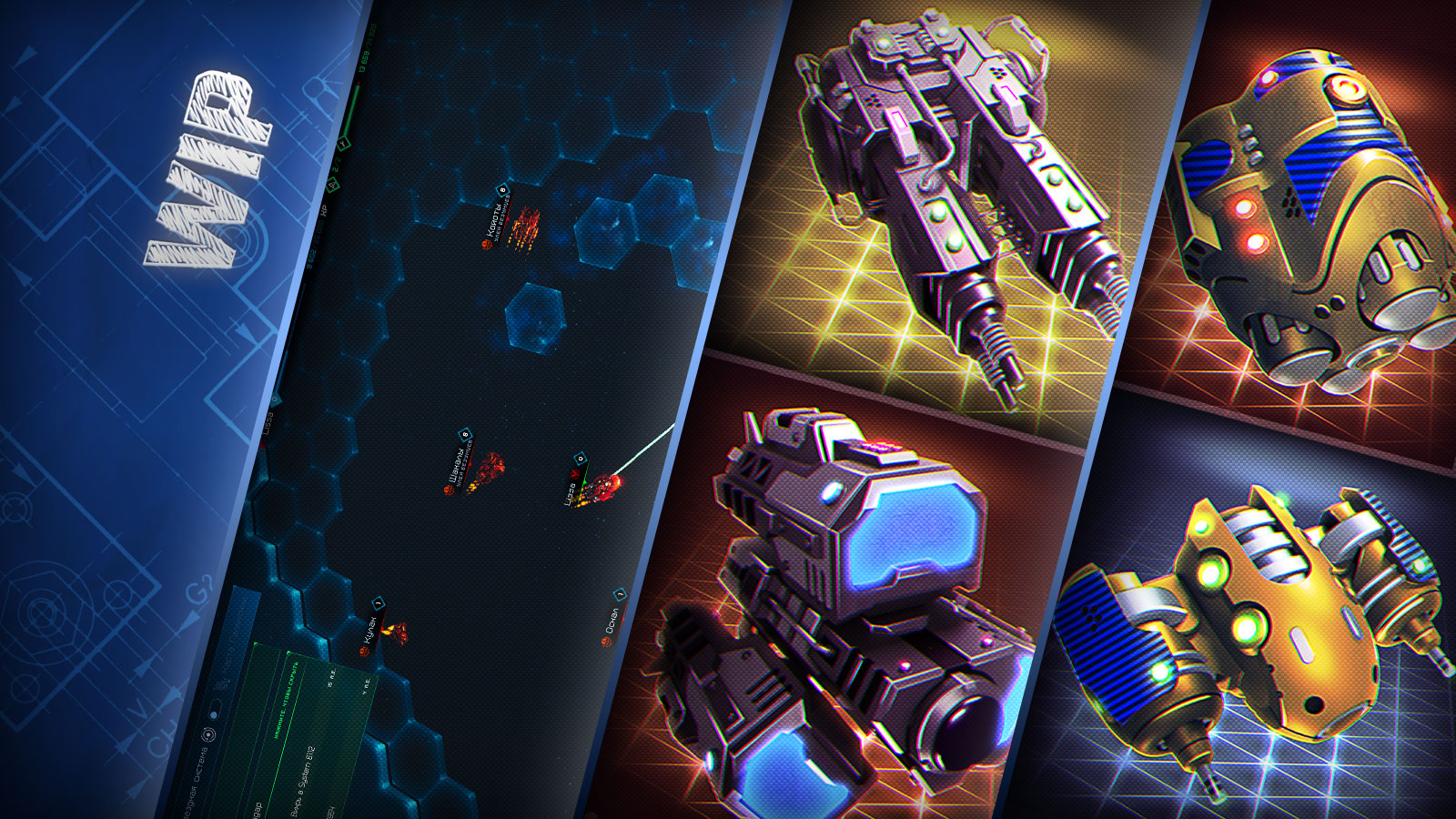 More pirate weapons? Sure, and also - more different pirates for you! Check out one of the most pirate news updates for Starfall Online you could ever see:

Pirate fleets are the main threat you will fight against in Starfall Online, so we always pay great attention to updating and improving it. And today we have a short list of four latest changes to pirates: 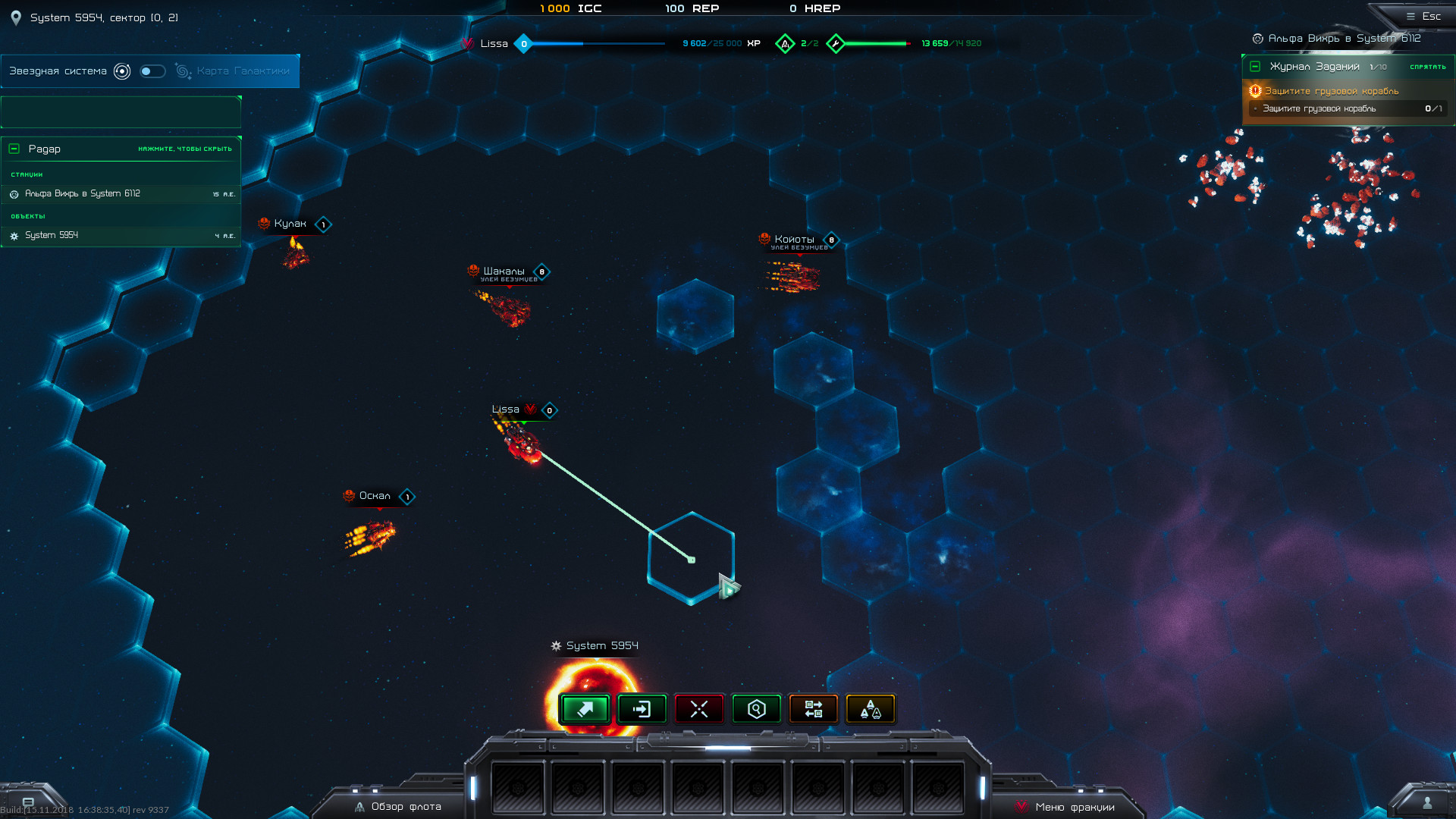 Also, you can now meet some quests which require you to eliminate concrete pirate fleets or fleets which belong to one pirate band. That's definitely not the last update for pirates and we will keep our eyes on this aspect of the game as it lets you have a lot of great battles!

We've already shown you Screechers and Nebulords weapons, so it's time to see some high-tech guns of the third faction, mysterious scientists called P.Y.R.A.M.I.D.: 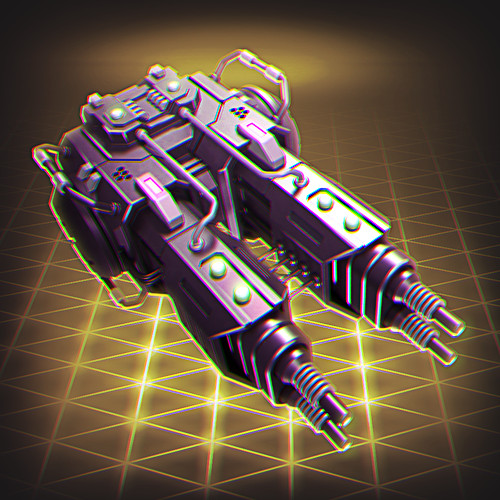 Prototype PC-372 is another plasma ballistic weapon. It's really huge as it takes 2х3 space in a weapon bay, but at the same time, it lets you shot being 18 000 m away from the enemy. Unlike some other long-range cannons, it has a good dps - Prototype PC-372 shoots every 4 seconds. Of course, it is a tech level 3 weapon. 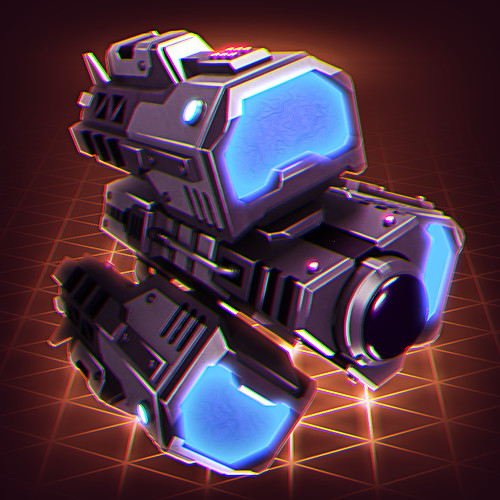 SuperNova is a new P.Y.R.A.M.I.D. rocket launcher. This tech level 4 weapon can be found only late in the game, so it's really powerful - 18 000 m range, high burst every 14 seconds and a lot of photon AOE damage. What else? Well, it has 3x3 size and will definitely counter any tight formations.

And here is the last portion of Nebulords weapons (at least for now) - these ones will be available later in the game, in Delta and Epsilon systems: 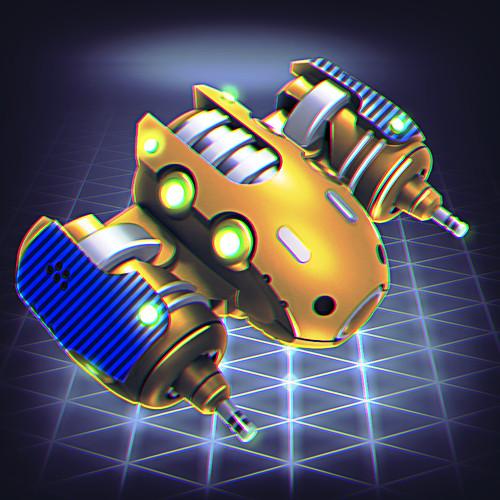 Vendetta is a close-range beam weapon. Its maximum distance is only 3 000m - however, it has a very high burst damage for a weapon which takes 3x2 space in a ship. Tech level 3, 25 seconds for a cooldown and plasma damage - Vendetta is a great surprise for you if you get close enough to Nebulord ships. 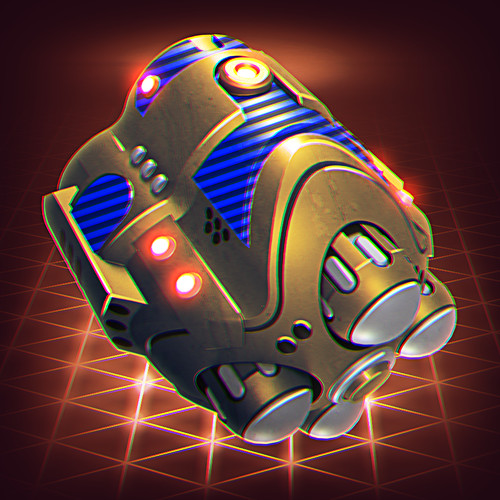 Crescendo, a proton rocket launcher, is a high-tech (tech level 4) Nebulords weapon. It launches 10 rockets every 5 seconds to deliver you a good amount of dps. 2x2 size and 10 000 m range make this one a good choice for most battlecruisers with according weapon bays.

There is only one new pirate weapon left to tell you about. Can you guess which one is it? Make your best guess here or in Discord channel!

Today we are going to check new weapons and talk about new trading posts and a special category of equipment projects.

Finally, a big news update is here! A lot of information about shields, new modules and other important stuff.

New weapons (a lot of!) and changes to ship selection.

Your first taste of STARFALL TACTICS is here. Follow the link below to download a pre-alpha version of the game’s SHIP EDITOR!

oheuet'!Cheers from the vice capital of Mother Russia!

yeah!!! new races! i have waiting for it! good choice it will bring more fun into the game!

Finally the time has come,the Alpha is here! I hope it will be a nice game.

I think this game is going to be great
I like the comics touch , the graphics are neat and one reason i like it even more is because it has space stations where you can build ships from it like in Star Trek Armada 2 , thing that hasn't been present in space RTS games for quite a while by now

Game will be moddable ?

At the moment we don't have any plans concerning mods and modders. It still can happen, but not in the nearest future.

Don't really care much for the art feature in the images section, but the gameplay looks pretty neat! I'll see how this one turns out in the next few months before committing to anything.

Don't worry about F2P state - we don't like pay2win systems ;) To make it more clear - just read this article: Starfalltactics.com

I'd prefer singleplayer non-online stuff instead of what you're doing now, so again...