Strategic Gameplay
Intense core infantry mechanics and a simplified HUD create a highly visceral and immersive experience. With a reinforcement wave system tied to objectives, the game maintains an emphasis on teamwork and coordination.

Iconic WWII Battles
From the shores of Sicily and streets of Italy, to the forests of Belgium and Germany. And of course the Normandy beaches.

Historic Armies
The Allied infantry forces of the British Commonwealth and U.S. Army clash against the German Wehrmacht.

Teamwork Required
Officers can direct their team in the field. In addition to a wide variety of command options, they may call in fire support if a radio operator is nearby. Fire support options include artillery barrage and smoke screen. Local voice is used to talk to your teammates in the game, but be careful because the enemy can hear you if you’re too close. Radio operators also serve as a communication beacon to those around them, as HQ and radio operator chatter can be heard through them.

Designed for up to 32 players engaging in sustained infantry combat, battling over territorial and destructive objectives that increase your reinforcements.

Frontline
Both teams are given the objective of pushing through the map. A team wins when all objectives have been captured, or if the time runs out and a team has majority control of the battlefield.

Liberation
To win, your team must capture all territorial objectives to liberate the area. Capturing points will gain your team more reinforcement waves. You will gain more waves by securing points behind enemy lines.

Offensive
The attacking team must capture one point at a time pushing back the entrenched enemy. When objectives are secured by the attacking team, additional waves and time is added to prolong the battle.

Stronghold
Move through enemy held territory and secure the area. Your team will be reinforced each time an objective is secured.

Patrol
Patrol the surrounding area. Be especially careful, as there are no reinforcement waves in this mode. Once your squad has reached its waypoint, you must either return to base or eliminate any discovered enemy forces in the area.

Entrenchment
Defend the line at all costs. Make sure to fall back and regroup occasionally to keep your squad reinforced.

Mod Support
People can create mods for the game that contain all new factions, weapons, and more. With Workshop support you can expect to see custom mods, weapons, player skins, maps, and various other contributions from our talented community. We are very excited to see what the community produces.

Achievements
The game contains a diverse array of achievements for players to feel a sense of progression learning the game’s various mechanics.

While it took longer than expected, we can finally announce that the last update for Screaming Steel will be releasing on July 22, at 6PM UTC.

Hello Screaming Steel players! After having spent roughly a year and a half working on this, we are happy to announce the release of our aptly named Endgame Update this Thurday, July 22 at 6PM UTC. On launch day you can expect to find developers and community members taking part in both COOP and PvP battles on the various servers running the mod.

Endgame contains heaps of new content as well as updates to gameplay and existing content. There are also lots of bug fixes included. Many of the key points of the update are covered in this short trailer we put together - enjoy.

As the name suggests, this is the last content update we are releasing for the mod. This does not mean support is ending completely - potential bugfixes might be necessary, and there are still small pieces of content we simply could not finish in time for Endgame.

The full changelog for the update can be found by clicking the link below. What follows are some important highlights from the changelog. 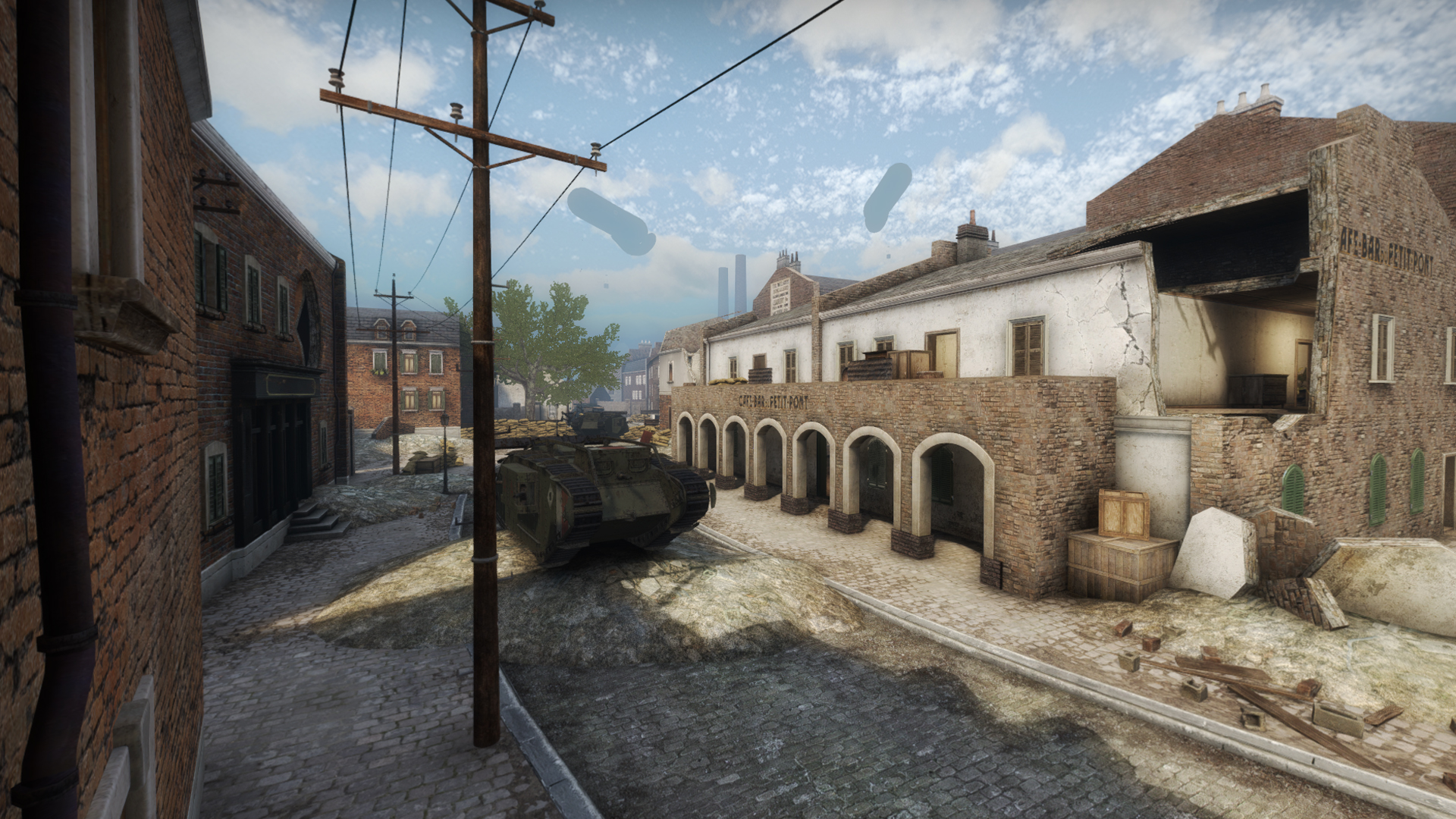 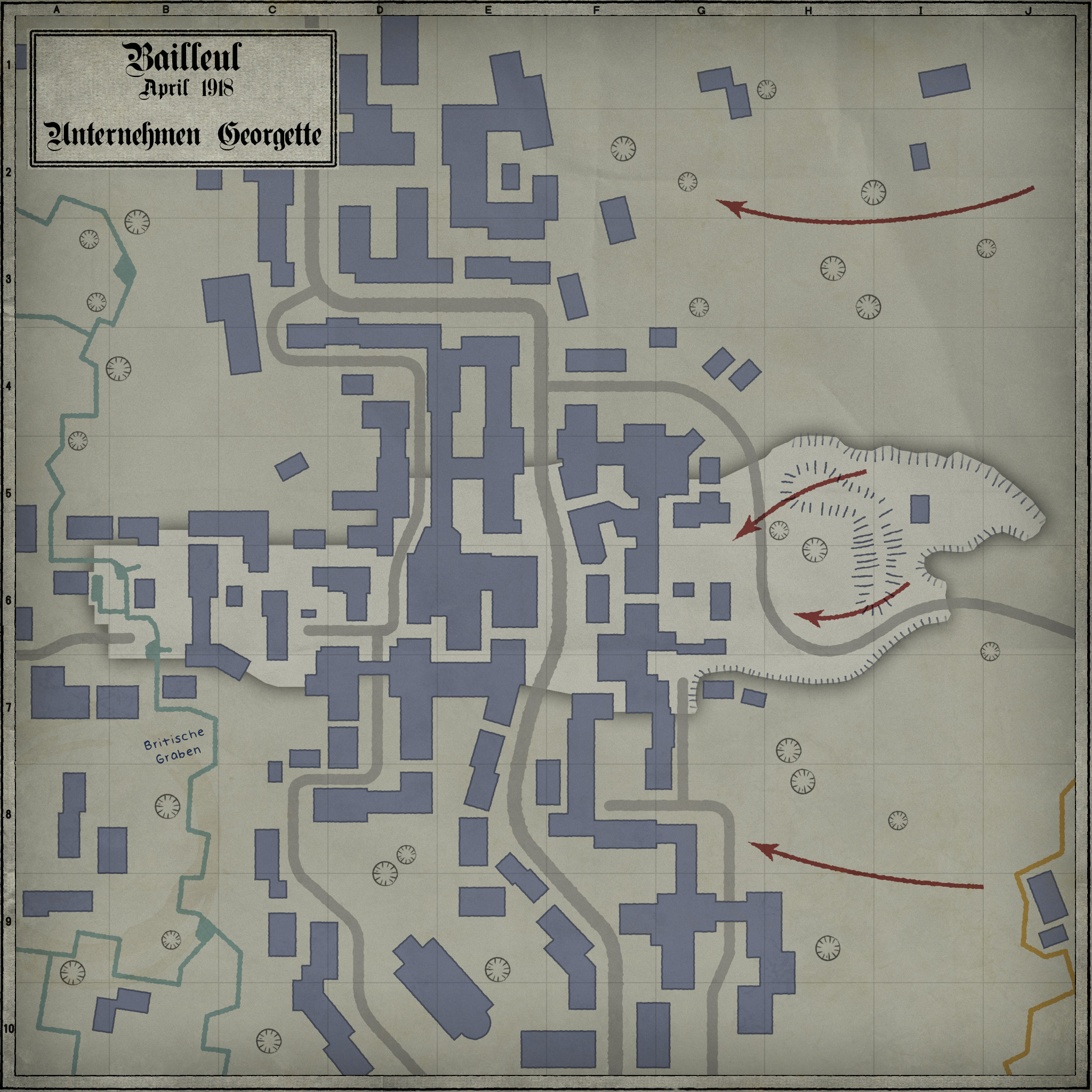 Set during the Battle of Lys, Bailleul is an urban map loosely based on the fighting for the town with the same name that occurred on April 13-15, 1918. British defenders are tasked with defending the town from attacking Germans. You can expect fights happening in claustrophobic alleyways, interiors and chokepoints, but it’s also worth keeping an eye out for machine gunners and snipers covering important sightlines throughout the map.

We’d like to give a huge thanks to Radu Tanasie for making this map happen. 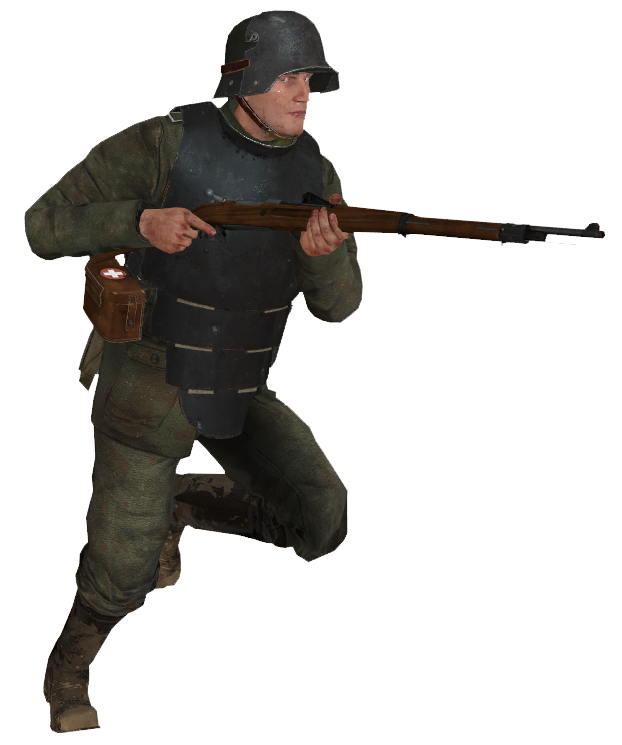 A new defensive class with weaponry suited for holding key points and having an assisting role during assaults. The class has access to bolt-action rifles, body armour and dangerous defensive shrapnel grenades.

The class is the only one able to deploy a multi-use first aid kit for helping out wounded teammates. Press the deployable key to place a first aid kit, and your use key to gather some health. A first aid kit will heal you for 50HP and has 5 uses. It will disappear when it’s been used up by teammates or yourself.

A small selection of new weaponry and gear.

The update contains a large amount of new weaponry - from the famous Canadian Ross rifle, to the brutal looking Dudley push dagger. Oddities like the British Pritchard-Greener bayonet for the Webley revolver and the German M13/15 Poppenberg impact grenade also make an appearence. Usable trench whistles for officers are also included - and there’s still more. 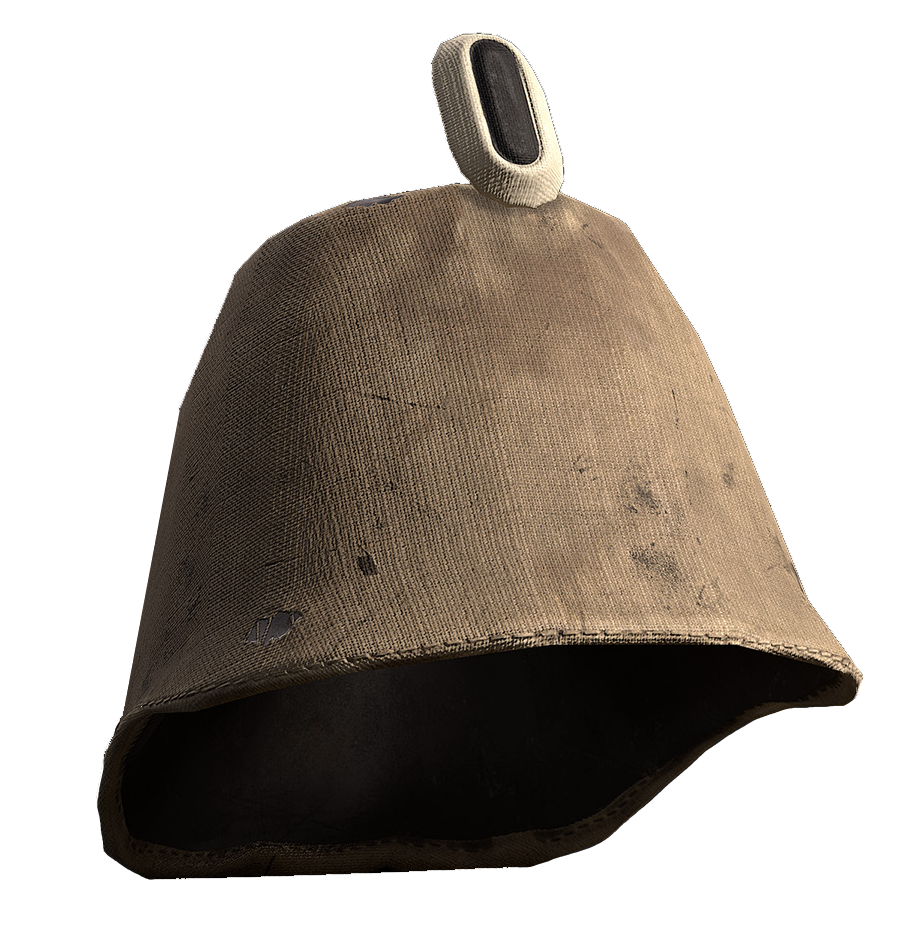 With the update we’ve also made use of the unit system from vanilla Day of Infamy. You will be able to play as several new units on battlefields where they took part in real life fighting. The German Jägers with their distinct shako headwear are included, as well as the British 19th (Western) Division sporting pink butterfly markings on their uniforms and headgear. Many more units are included.

Several changes to the core gameplay has been made. Most importantly the accuracy of most weapons has been improved across the board - this is most noticeable with the bolt-action rifles in the mod. Class balance has also been looked at, as well as the stats for several weapons.

We’ve spent a large amount of time on updating a lot of existing content in the mod to bring it up to par with our recent content. Old weapon assets have been reworked, the character models have had a makeover, and placeholders assets from the vanilla game have been replaced.

We hope you’ve enjoyed the article, and we’re hoping to catch many of you ingame after the update is released. You can find our Discord server and Steam group by clicking the banners below. After the release we will use both platforms for announcing any events being hosted on the various servers running the mod.

In case you've forgotten where to find the download for the project you can visit our Steam Workshop page by clicking this banner below:

A practical piece of information for any server hosts using individual Workshop ID’s for their servers is the Workshop ID for the new Bailleul map: 1794424985

Any hosts using the ID of our official Workshop collection will only need to do a simple restart of their servers: 1455070029

The team would like to specially thank the community for valueable support over the years, as well as New World Interactive for being a vital factor in the creation and reach of this project. To say it’s been a long time in the making would be a big understatement. It’s roots goes back to the early 2000’s with the creation of The Trenches for Half-Life 1, followed by WW1: Source for Half-life 2 a few years later.

The original plan for Screaming Steel was quite different to begin with - it was supposed to be a continuation of WW1: Source as a regular source mod - but various hurdles and obstacles resulted in us transferring to Day of Infamy in 2016. In hindsight this was the only way the project could ever have been finished - so this decision was vital for its survival.

Since the beginning we’ve seen developers and community members come and go, and we’ve had both ups and downs internally. Quite a rollercoaster all in all! It’s been a huge learning experience for all of us, and we’re all very proud of the result we’ve managed to put together.

This update marks the end of our journey however, and we feel it’s happening at the right time. A logical conclusion for the project has been reached, and we’re all quite ready to move on to different endeavours.

We hope many of you have enjoyed our project, and we’re looking forward to seeing you on the ingame battlefields after this last update is out.

Lastly, we feel it’s important that the historical inspiration for this project - The First World War - is not forgotten in all of this. While our project is a piece of entertainment which should be enjoyed, it is a poignant thought that it is ultimately based on a huge tragedy. That our project could potentially serve as an authentic learning tool about the conflict has been a large focus ever since we sat down with our first design documents. We hope we have reached our goal, and that you as a player have gained respect and an interest for the real historical event and the people who took part in it.

This article covers some of our exclusive content for Broken Country 1936-1939.

An introduction to the project

This post goes over why we chose this scenario, our goals and some stuff that we already have.

Almost 2 years after the release of Screaming Steel we are ready to reveal details on what will be our last major update to the project. In this article...

It’s been a while since we last did an article, but we have a feeling this one has been worth the wait - we’re finally ready to release our first...

I don't know how many verticles this game can handle, but there's a lot of very nice World War 1 models available for free on this website:

Great "eye candy" for mappers to use in their maps :) .

BRING ME A RADIO! RIGHT NOW!

But why do all these "realistic" games allow aiming with a machine-gun while standing?! There would be a lot of ways to implement like a very unsteady aiming while standing or something similar so that gunners always have to put the mg on some surface to aim properly. That would turn the game experience much more slow-paced and realistic than this odd multiplayer running and gunning around playstyle that is like in every war ego shooter so far.

Light machine guns can be aimed whilst standing (bren, bar, mg34), heavy weapons (mg42, vicker's) need to be deployed to enable aiming down the sights.

Twitter
Tags
Embed Buttons
Link to Day of Infamy by selecting a button and using the embed code provided more...