Last year we saw plenty of hard work pay off for RimWorld who won the players choice after exploding in popularity here and on Steam. It wasn't alone with SUPERHOT smashing its way into second place and Stardew Valley taking out third. If you want to see the full players choice and editor's choice from 2016, look no further.

A lot has changed since 2016 with Steam closing down greenlight and opening the floodgates for more indie games than ever before. With no outlet to vote on greenlight anymore, we expect you to smash the vote button for your favorite indies here (and if your favorite game isn't listed encourage the team to add it). There have been some huge releases this year, so show your support, make hard working game developers feel our love and soon we will announce the 2017 Indie of the Year. Good luck everyone!

As an indie game studio, Crytivo understands the unique challenges faced by indie game developers every single day. We are honored to stand amongst fellow game developers as we celebrate another fantastic year of gaming - and we have even more exciting announcements coming. Sign up at www.crytivo.com to be among the first to hear our announcement and net yourself an exclusive reward.
RSS Editors Choice - Indie of the Year 2017 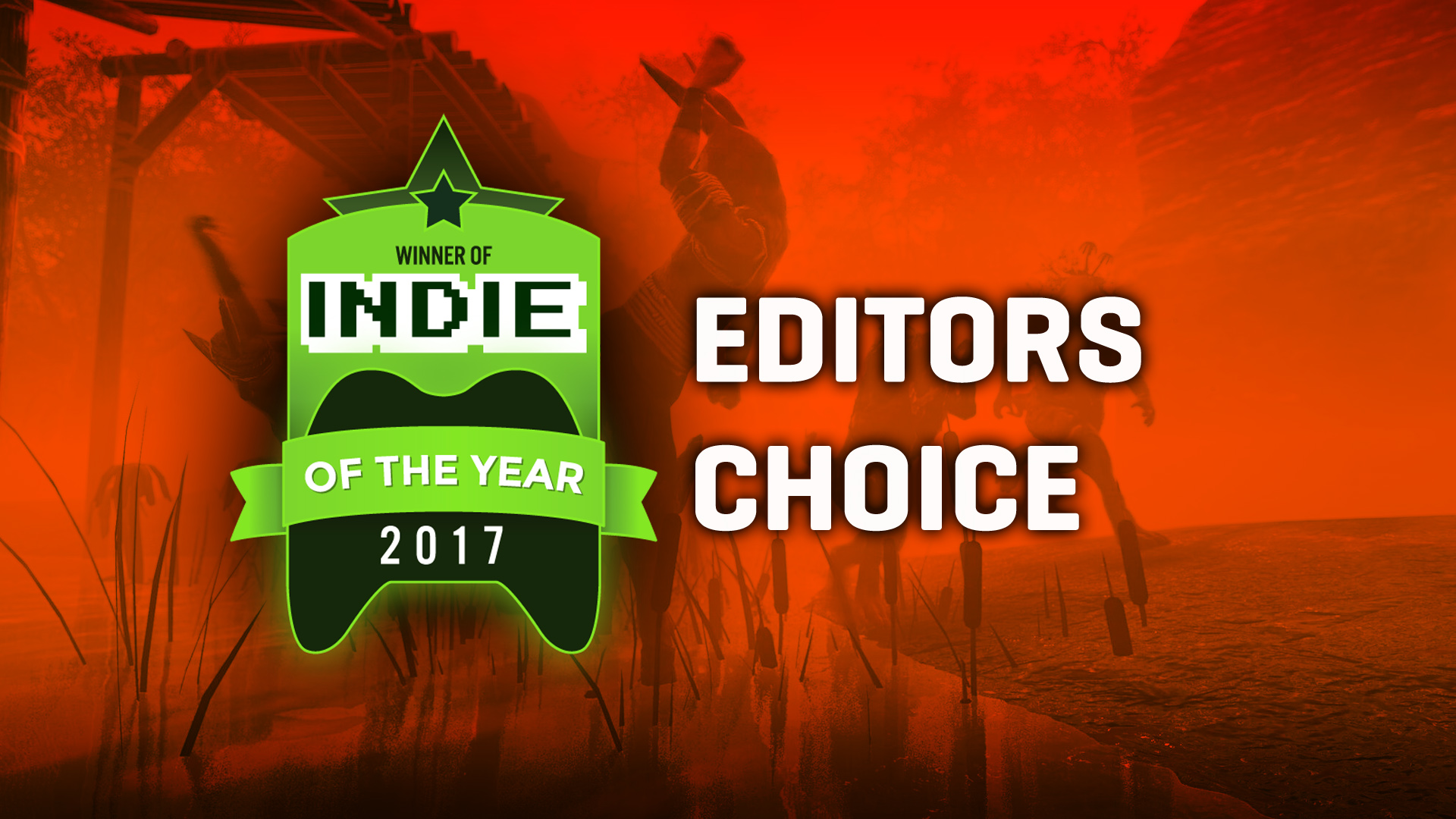 Congrats everyone! And thanks everyone who voted for Neofeud. :)

Well done everyone! There are a few games on this list I need to quickly put on my Christmas list!

Will add these to my list of games that I need to play.

And will be watching out for Pine also!

Thank you for choosing the Rock, we're honored. :)

Congrats to the winners! Much deserved for sure!

Thank you guys! We're only five bucks right now on steam! HANAKO that is.

A lot of good games this year. Glad to see Day of Infamy on here.

cuphead IP is majority owned and funded by Microsoft. Not sure what its doing here or why they pretend to be indie.