BLACK THE FALL is an atmospheric puzzle game set-up in a communist dystopian era. Playing as Black, an obedient factory worker, you get one chance to outsmart the oppressive system, but the road to freedom is paved with puzzles, pitfalls and manipulation. A door malfunctions, an opportunity arises. Once out, what will you do to survive?

Can you feel it? The air is heavy. The sky crackles. The Gods snicker and the Bread gathers its minions.

It has been a long and bumpy road, but we’re finally here: Bossgard will be released on Steam Early Access on the 18th of April. Gather ‘round the fire pit, we’re about to tell our tale. 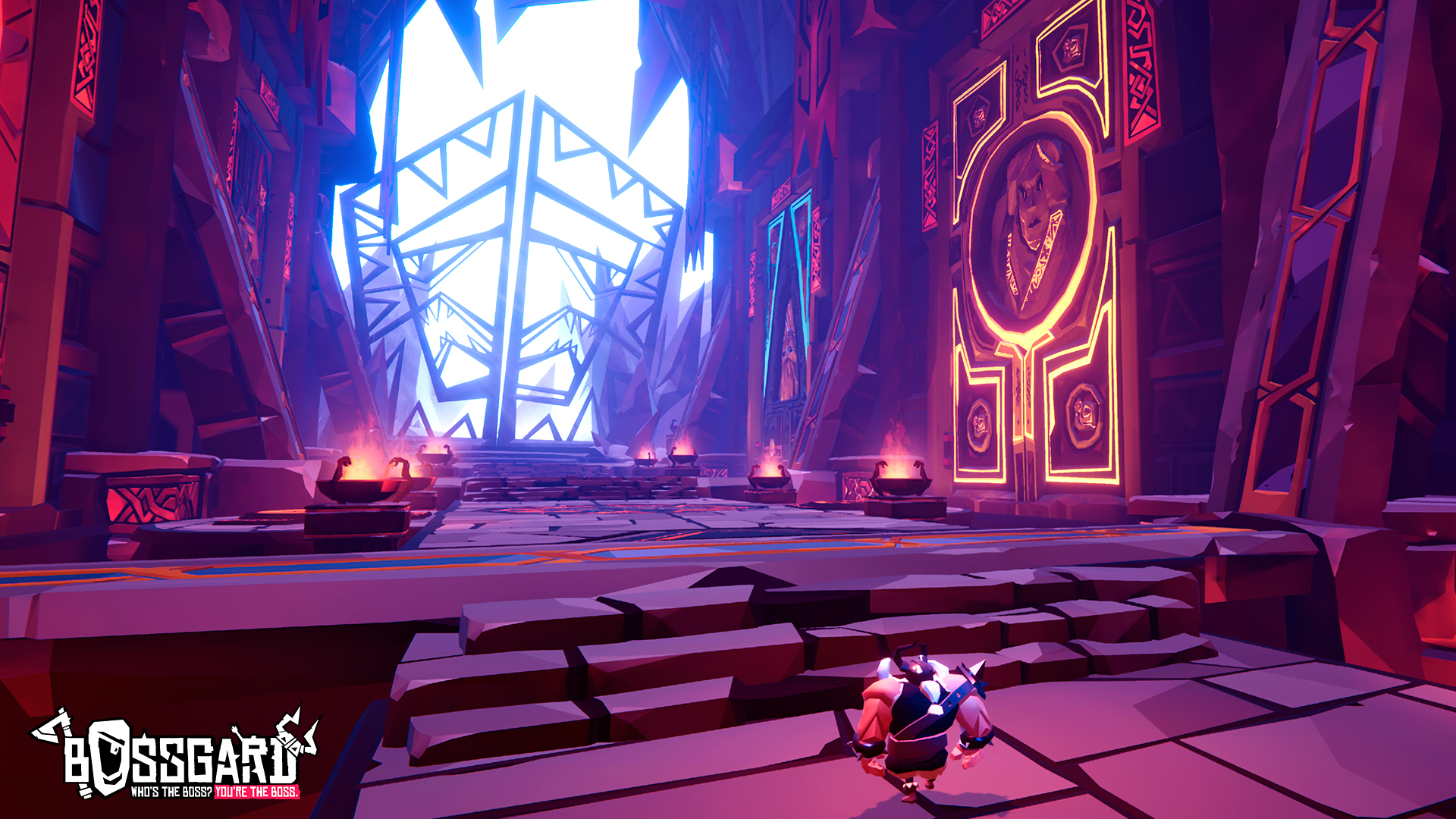 The first question will most probably be “Why Early Access?”. The answer is both straightforward and convoluted. But before we say anything we want to note that the game is feature-complete. What you’re getting with this release is nothing short of a solid game with all the mechanics in place. But we want to make it bigger. Much bigger. As big as our Olaf. 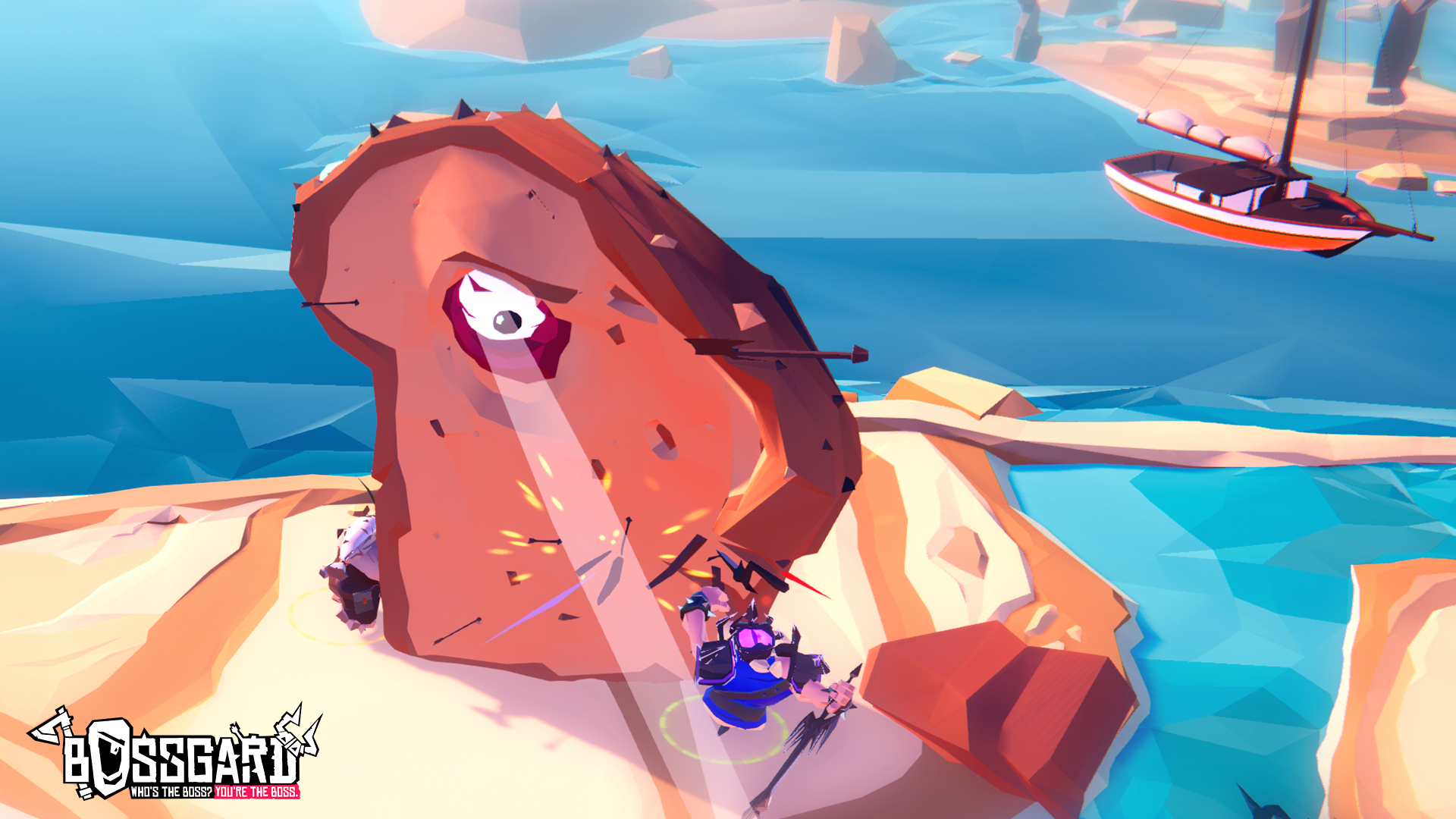 We decided to step out of our dev-cave and share Bossgard with you guys and gals now rather than later. This will enable us to develop a title that is more in tone with your expectations than it would have been otherwise. What we want to do is to build and empower our community so that the game we want to create is the game you want to play. We’re simultaneously lending our know-how and our ear. The look and feel of Bossgard is clear, we know what it should play like, now we want more of it. Much more. 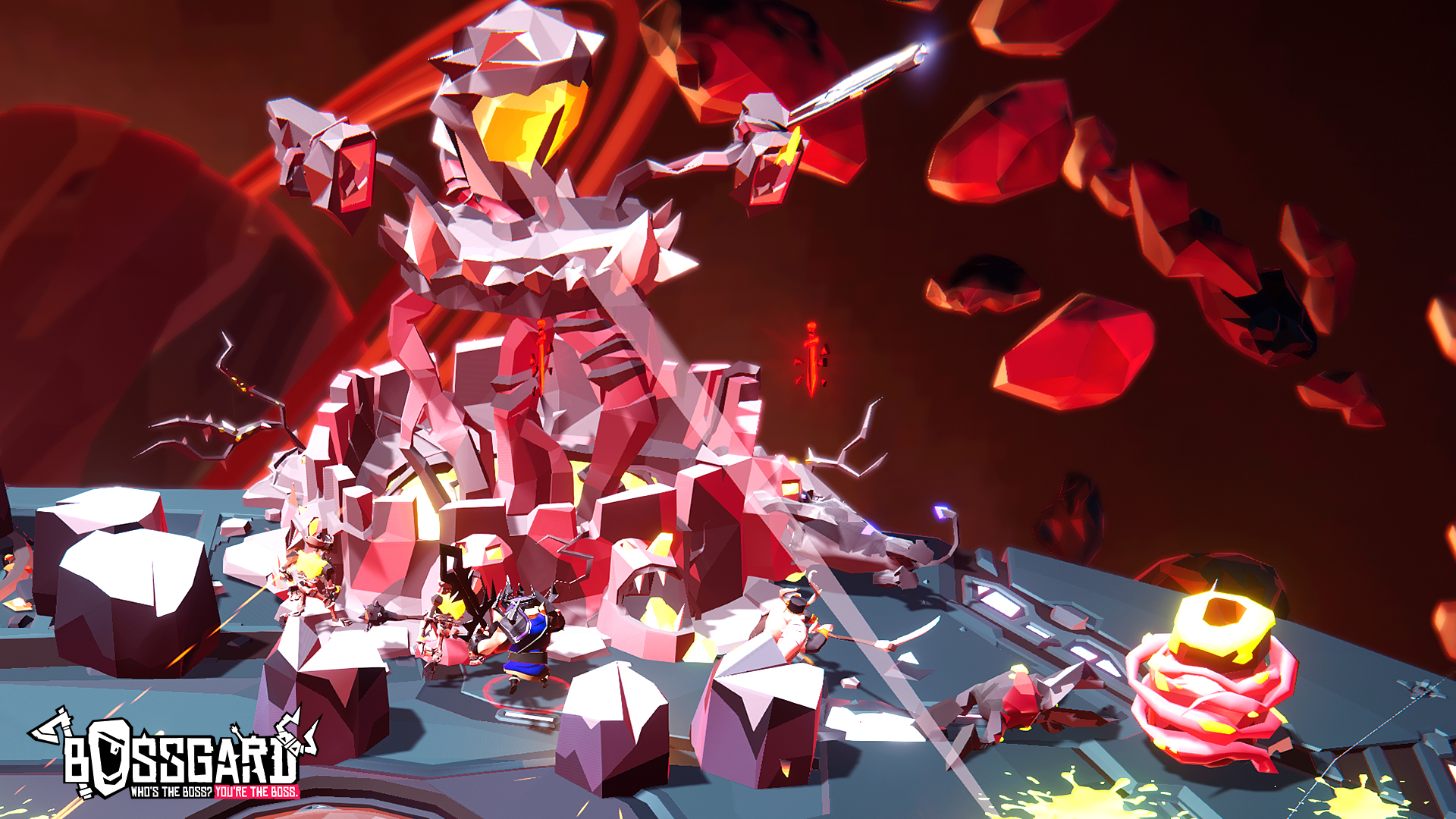 Bossgard is about taking some of the most familiar elements in gaming and taking them a bit off the beaten track. We proved our bosses can be ridiculous and tough at the same time. We proved Vikings don’t have to be Scandinavian and that oversized toilet utensils can be frightening. 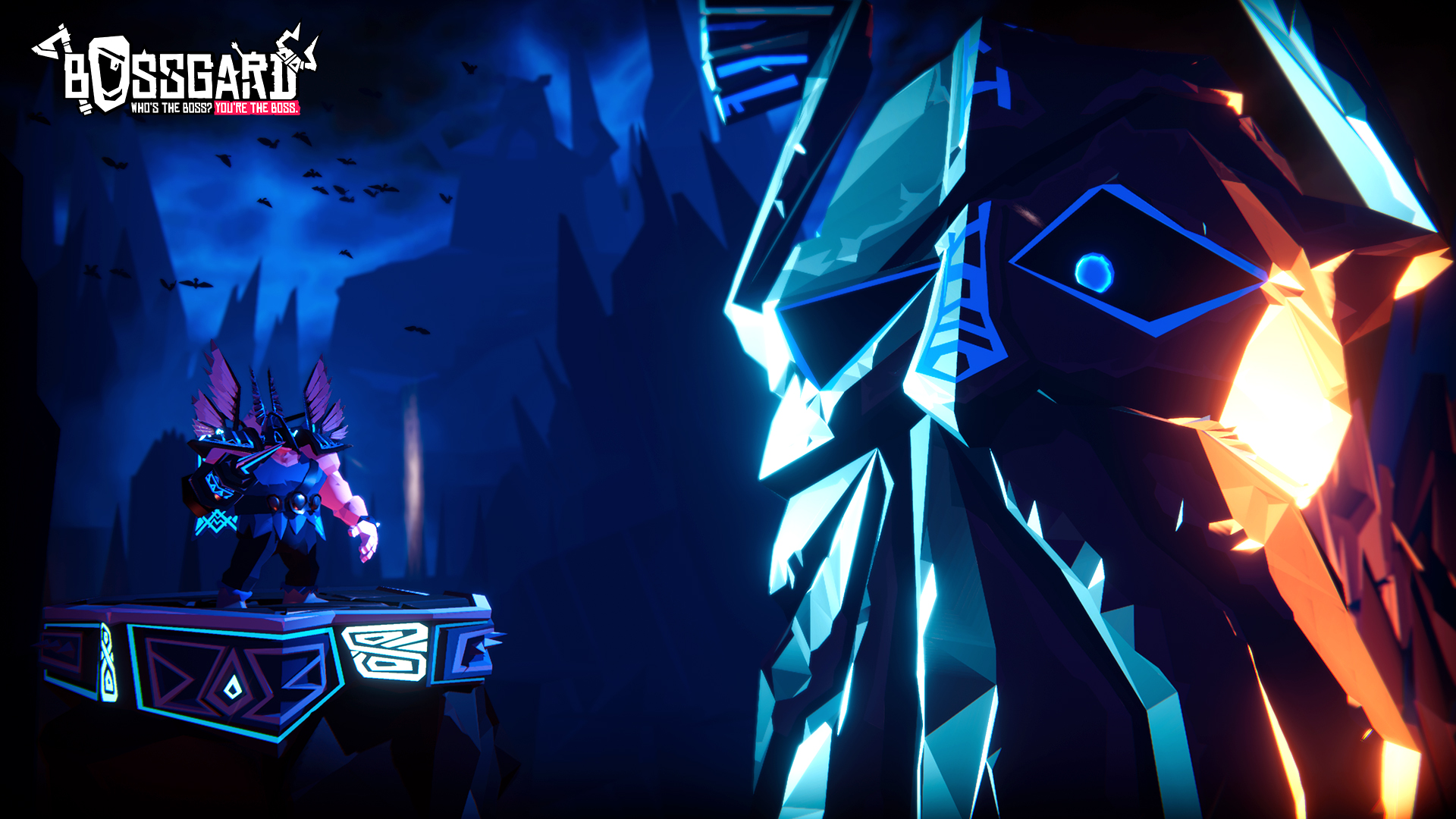 There’s also a lot of new stuff we want to build from the ground up, but more on that later, we’ll post a roadmap sometime soon-ish, before actual release. Till then, see you in Bossgard!

Black The Fall Out Now On the Nintendo Switch European eShop

We're happy to announce that Black The Fall is out now in the Nintendo Switch eShop for Europe, Australia, New Zeeland and South Africa, available for...

Black The Fall is Coming to Nintendo Switch™ This Winter

Black The Fall is coming on Nintendo Switch™ on December 14th in United States, Canada and Mexico and, in early January, in Europe.

Black The Fall Lights Up In Razer Chroma & Patch 2.0 Notes

Get ready for some red, white & yellow lights to dance on your desk when you play Black The Fall on your @Razer Chroma peripherals.

Overall, our biggest takeaway is that we should’ve followed Little Finger’s advice to Sansa: Fight every battle everywhere, always, in your mind...

I love games of this genre.

you send me the key of this game?

ohhh, ok, I saw the trollface just in time

Why did you changed the atmosphere? I think kinda Limbo looked more interesting. :/

I like that the limited edition contains a character figure :)

Great looking game, and I really like that collectors edition box!

Twitter
Tags
Embed Buttons
Link to Black The Fall by selecting a button and using the embed code provided more...