Sandbox:
* A massive sandbox style campaign map that includes more than 75 towns and villages ready to be conquered.
* Complete quests for other lords and village leaders for bounty and improving relations.
* Take your time to explore the world, or take your chances with random encounters.
* Hunt down the bandits who raided your village for resources and prisoners, or destroy their camps to prevent further intrusion.
* Just because you might die, doesn't mean your world dies too. Start again and your former kingdom still remains, however you are just another peasant in a land of corpses.

Three game modes:
* Prologue: Tutorial game... you will have some help along the way.
* Veil of Crows: The main game. You start with a hero and a small group of units. Keep your hero alive and put them on the throne, or die trying. Game-over will result after your hero dies, however if you choose, the world will remain as you left the world, but you must start as a new character with a new faction.
* Sandbox mode: A casual game mode, where you can choose your starting conditions...you can lose your hero but continue to take over the world with another!

Manage your faction:
* Six different resource types can be acquired in your villages. You can trade these resources, or use them to upgrade your castles and train stronger units.
* Forge alliances, or threaten and back-stab your way to power. Every action you take will change other factions opinions of you.
* Extort and bribe enemy armies in the hope they will leave you alone, desert, or join your forces.

Mighty Heroes:
* Train up mighty heroes and generals to lead your armies and grant bonuses to your towns when granted vassals.
* Visit the armoury and customise your heroes equipment, and watch them carve through your enemies.
* Put your leader on the throne! In the main game, you start by customising a main character. You must keep them alive, and put them on the throne to truly conquer the world. If they die, game over!

We are excited to announce real-time strategy sandbox game Veil of Crows is finally leaving early access! Veil of Crows has been in early access for a year and a half, and as ready to break its shackles and reveal version 1.0 to the public. 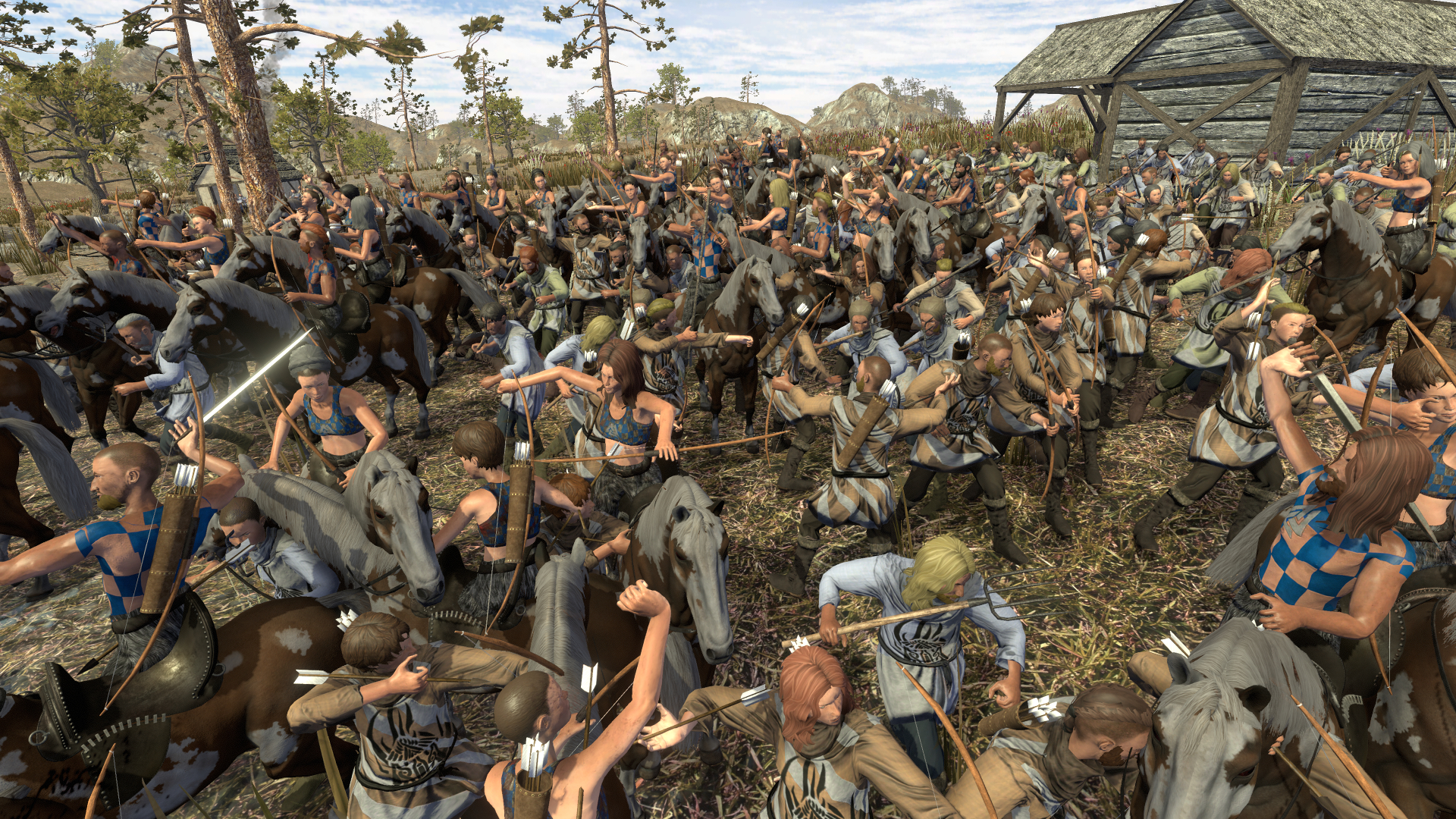 On release day a number of features will unlock, allowing fans to experience the game in a new light. Some of these features include.

At launch, players will be able to customize each of their units how they see fit. Not only can all weapons and equipment be upgraded, but players can also change how their coat of arms is displayed, or select a different breed of horse for their cavalry.
All upgrades come at a cost, and different variations may impact unit movement speed, momentum damage, and resource cost when training. Will you go light, cheap & nimble? Or will you unleash an army of heavily armored juggernauts? 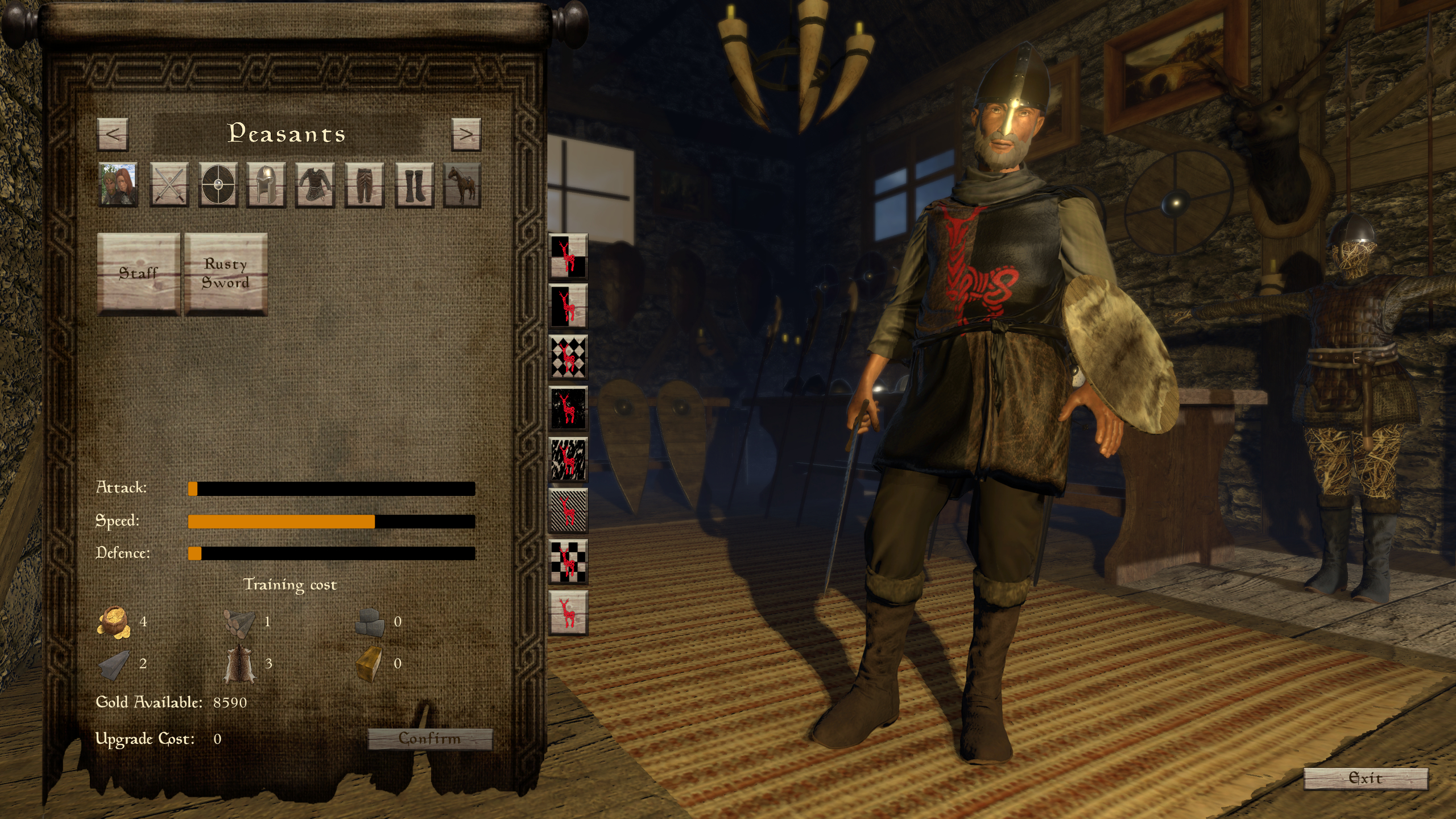 Veil of Crows will launch with a number of new realms, each with their own climate, resource impact, resource limitations, and frequency of invasions.

Each realm plays a little differently and will require the player to make adjustments to their strategy during seasonal changes. The far northern Island of Norseguard is frequently attacked by Vikings and has a winter that will freeze not only your crops but your very hopes of living a peaceful existence. Stock up on food or be forced to rob other factions just to keep your people happy and loyal.

Three worlds will ship with Veil of Crows, but there is plenty of room for additions after launch. 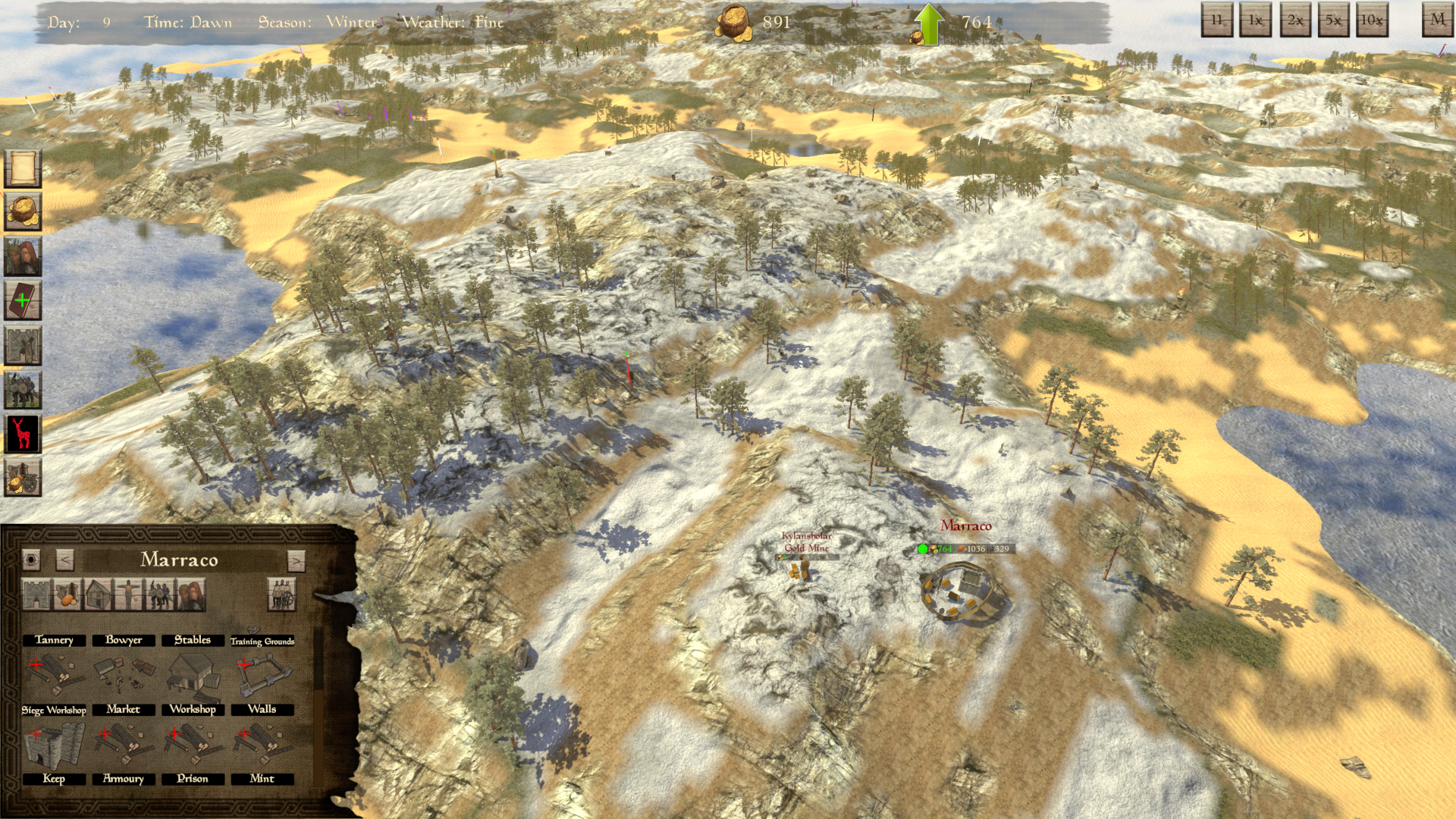 No longer will you be forced to battle the same factions over and over, all AI factions will be completely randomized at the start of every fresh campaign. Not only their name and coat of arms, but their armies equipment will be too. No two factions will be the same. 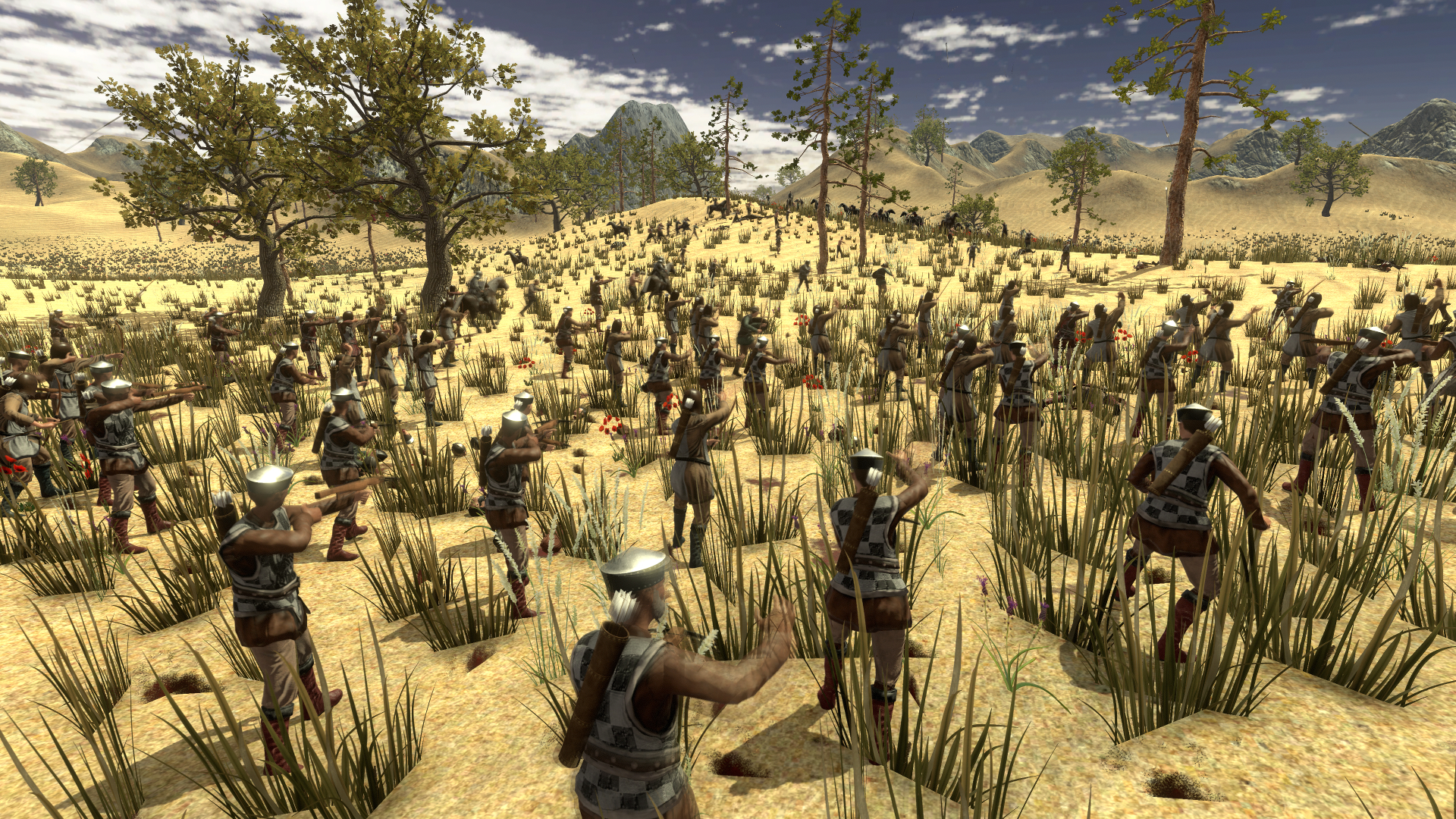 Over the next two weeks, we will be highlighting some of the major changes that have occurred during the early access period. At it's humble EA launch, VOC was barely a fraction of the game it is now, and are extremely excited to finally leave early access.

We could not have come this far without you, the fans. With your feedback and support, we have shaped the game into what it is today. Pat yourself on the back, strap on your helmet, mount your steed, and get ready to charge into battle!

What is in the current version of Life Extended and what is to follow.

What the pack currently offers, the current state and what is going to be implemented.

We talk about what has changed since our last progress update as we are mere days away from leaving early access.

This video outlines some of the major upgrades that have occurred during Veil of Crows journey on early access.

This is the first version of Vanilla Improved and it is also my first mod that I have ever made.

This release is just a quick fix to address the recent game updates. A new version with new features will be along soon.

This is the first initial release for Life Extended, more shall follow with many more custom starts. Watch this space

Just a quick release of some of the content in the pack, not everything is in here but just a basic so you can get an understanding of my goal. More content...

GoT themed Coats of Arms for Veil of Crows, contains most of the major houses plus a few extra smaller houses.

Was this pulled off Steam?

Hi there, nope still on steam.

Hi, will there be Multiplayer Coop/MMO? Like allies, trading, faction within online aspect? Personally i think very few people will buy/playing the game COMPARED to if you were able to play with friends in a campaign style. I can vouch for 3 more sales in that case ;) Looks cool & good luck!

Hey, no multiplayer planned for this iteration. It is something I would love to consider for a sequel.

Hi was wondering if and when you will release for mac?

Probably closer to the end of early access. At least a few months away. But I have every intention.

wow mount and blade and total war at the same time!
Keep working on it

I'll never stop friend! I would like to point out my aim is to take inspiration from those games, but also create something unique.

I hope you enjoy it upon early access release.