Back for an 11th time, welcome to the 2020 Indie of the Year Awards, a celebration of the years finest indie games chosen by you and us. For the next 4 weeks it is up to you to vote for your favorite indie games so that they may make the top 100 which will be announced on the 11th of December.

Last year saw a retro-remake Ion Fury take the throne for the players choice Indie of the Year, followed by the destructible masterpiece Noita and rounded out by the survival horror game Daymare: 1998 which came in 3rd. If you want to see the full players choice and editor's choice from 2019, look no further.

The time is now to start hitting the vote button for your favorite indies, so they may make it into coveted Top 100. Help hard working game developers feel the love and soon we will announce the 2020 Indie of the Year. Good luck everyone! 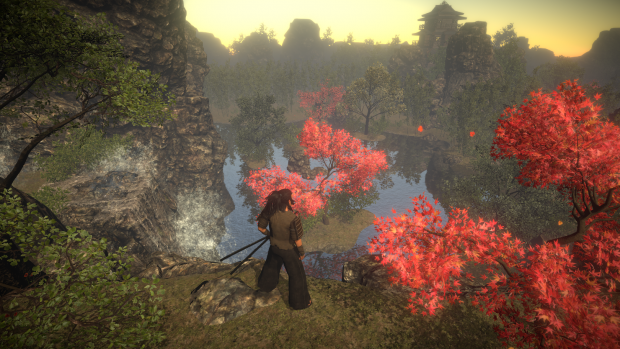 Oops! I almost had it. I had such a high chance that Randy & Manilla would make it into this top, and even that wasn't even enough to earn at least one honorable mention. Ok, I guess it still had a lot of flaws to fix, even with all the great progress it received in 2020.

Top 100 is still something massive to celebrate and be proud of!

Yes, that's still a splendid achievement. But for a Top 10 I still have a long way to go.

Congrats to all games listed! Im really happy to be part of it!

Likewise, feel free to use the awards logo to promote your game

Can i find the IOTY 2020 image as a .png ?
I would like to use it on my game's Steam store page in the awards section.

Congrats to all nominated and winners. Beimg is this restricted list is quite an achievement.

Congrats to all of the awesome games that made the top list!

This Thing Of Ours Third Person Shooter