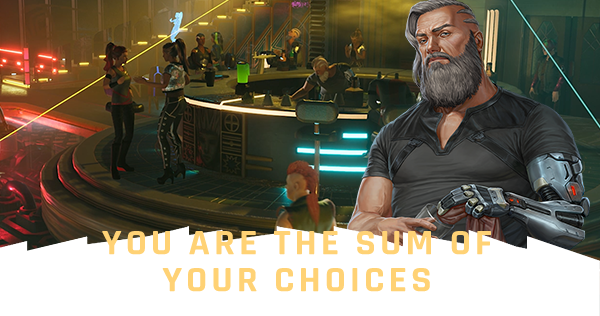 You will hunt down the criminals of virtual worlds. Rich, spoiled businesspeople, mothers who want a better life for their children, or corporations with plans to rewrite humanity. Are they acting alone, or are they mere puppets? What does a "happy ending" mean to you or to them? Each decision you make shapes the game world and your character’s personality.

Some decisions will feel right, and others will be unexpected. The game continually adapts to your choices and never judges – only you can judge yourself. 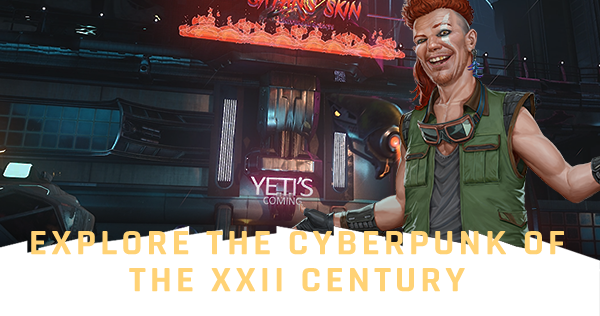 Welcome to Warsaw City in the XXII century, where "real" is a relative term and "life" and "death" have many meanings. Virtual worlds give rise to real problems: lust, sloth, envy, and pride. That’s why the residents of these virtual game-worlds need specialists – Gamedecs who discover and exploit cheats hidden in the realities of their clients. Wild West or the jungle of a prehistoric entertainment park, throughout these and many other worlds, they are facing human nature, which, despite many changes, has remained the same... 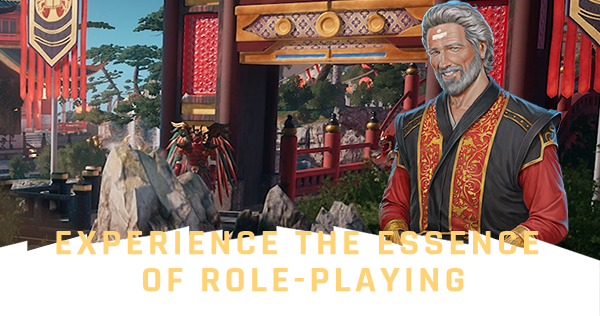 Gamedec is a pure RPG experience equipped with mechanics such as a codex, aspects, and deduction. Fight conversational duels, discover or build schemes of intrigue, save lives, and discover extraordinary relationships between the virtual worlds and their inhabitants. The game emulates the nature of a tabletop RPG by focusing on choice-dependent character building.

Gamedec, like classic tabletop RPGs, gives you the freedom to approach situations from multiple angles rather than forcing a single solution. Remember: the choice is yours.

Patch 1.3 is now live! Pad support and many more! 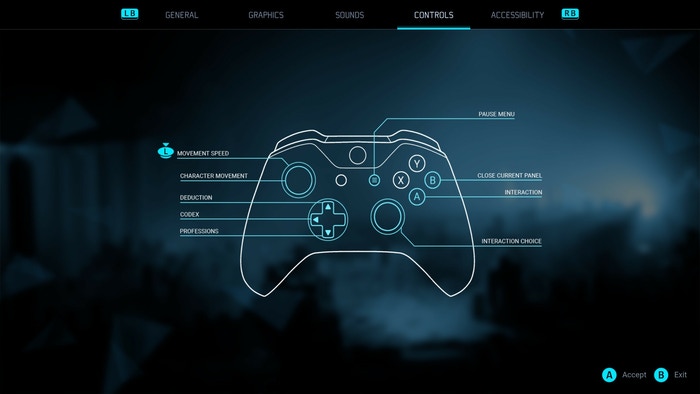 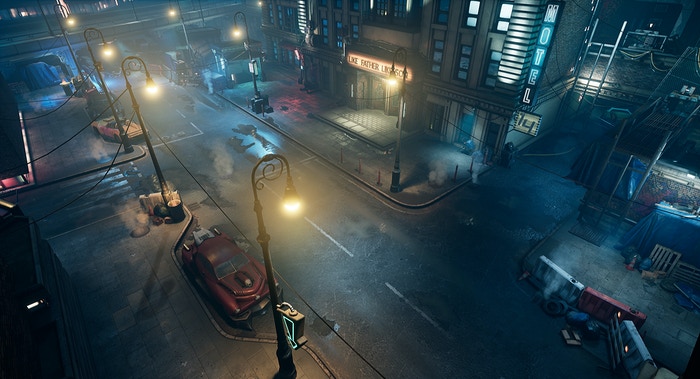 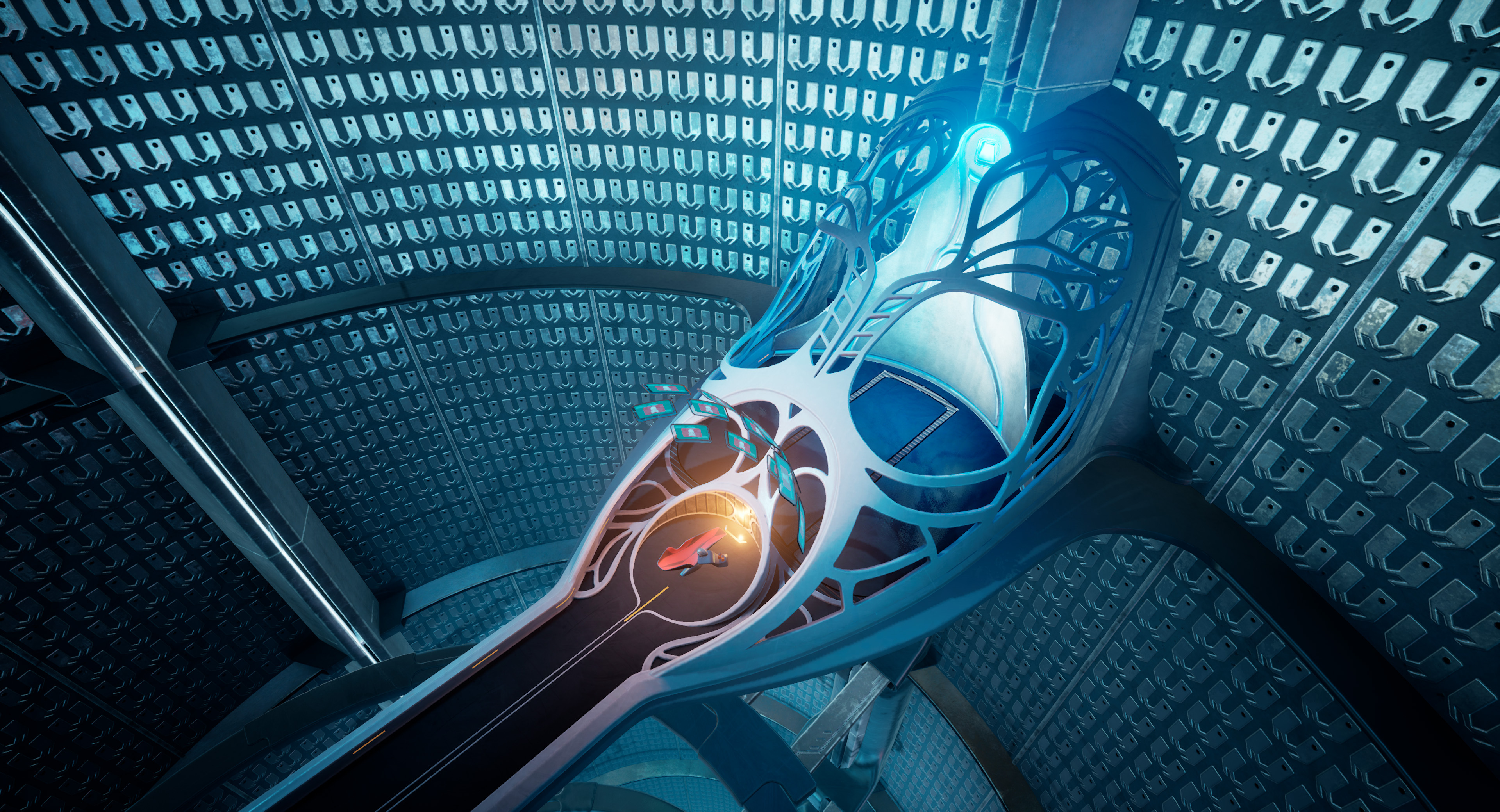 It's been two months since the premiere; we appreciate your support. Acclaimed by both players and critics since its launch in September, we'd love to...

Hello, gamedecs! It's been three weeks since you can solve crimes in Virtual worlds, and well... it was intense! Thanks to your support, we've been working...

First, we want to thank you all for the feedback you are giving and the continuous support! Thanks to you, we gathered the most infuriating issues and...

Starting today, you have the incredible opportunity to see with your own eyes the project we've been working on for the last couple of years.

This looks like a superb game looking forward to it. 👍

This is gonna be a brilliant game! Can't wait...