If you wish to add mod support to your Unity game, we recommend the use of the Unity Engine Mod Browser and Manager Plugin created by mod.io, which makes it easy to support UGC.

Unity supports the creation of almost any game imaginable, including:Browser-based MMOGs, First-person shooters, Racing games, Real-time strategy games, Third-person shooters, Roleplaying games, Side-scrollers, ...and many moreVisit the gallery section of our site to see some of the games that have been powered by Unity.

You can download Unity for free from anywhere on our website. No charge whatsoever and no strings attached. Anyone who meets the terms of the license agreement can use Unity to create, publish and sell games for desktop computers and the web at no cost.

Perseverance Rover is coming to Mars on Feb, 18th!

Perseverance Rover will be landing on Mars on Feb, 18th! On this occasion the shiny new Rover is also coming to Rover Mechanic Simulator in the form of DLC! 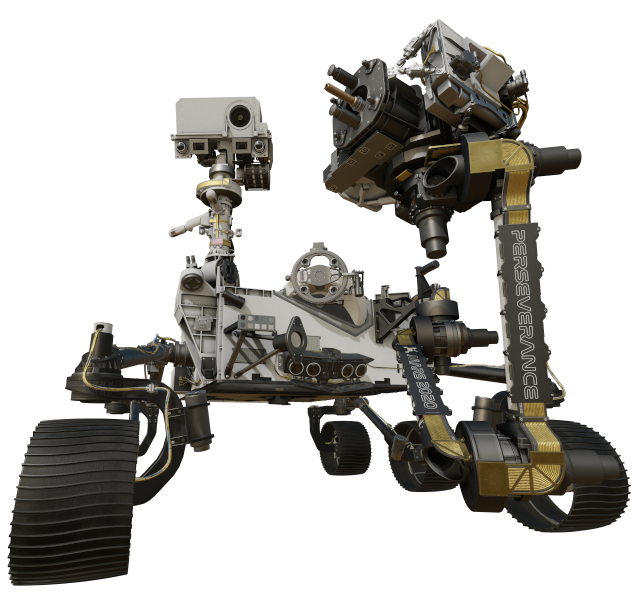 On this occasion the shiny new Rover is also coming to Rover Mechanic Simulator in the form of DLC!

At first glance the new Rover may seem similar to it's older brother Curiosity, but in reality it's very very different. For the last few months we've been working very hard on preparing the Perseverance Rover model completely from scratch to make it as accurate as possible.

Prepare to learn more about it and tinker with about 200 new unique parts! 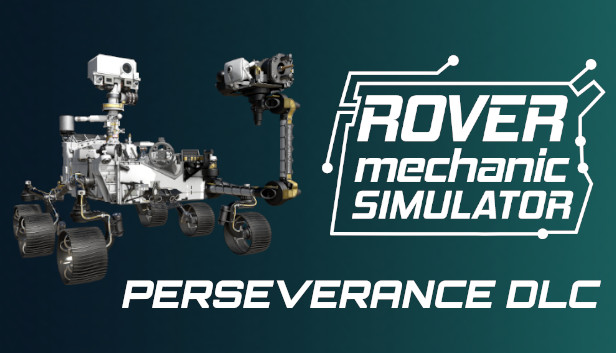 We are counting down in anticipation for the release and keeping our fingers crossed for the safe landing on Mars! Below you can watch the Official JPL Perseverance Rover landing video:

First build of Winter's Power out for playtesting and feedback! Over the last few days, I have tried to pull together a build of the game for you all...

We finally did it! It took us long time and loads of efford, but it was all worth it!

The game is now feature complete and has a new trailer highlighting what Drone Control is all about!

5hours ago Coming Mar 2021 Party Based

6hours ago TBD Turn Based Tactics

Lead a band of space pirates and loot and pillage your way across the stars in this turn based tactical game!

911 Operator Interactive Movie is a feature-length interactive film, in which the player takes the role of an emergency line operator. Many lives are...

Winter's Power is a free 3D & 2D horror walking simulator that is based on Japanese mythology and monsters. You, as the player, must save the local village...

Rover Mechanic Simulator is a game in which you are a mechanic working in the Martian Colony. As an engineer, you are responsible for repairing Mars rovers...

Three Piglets must build a Fortress to survive in a dangerous cartoony world where any failed action will make you a feast for the beasts of the night...

MEC - Middle East Crisis is an RTS game that is developed by 3EEL Games Studio.

Devilated is a brutal FPS-RPG experience. Survive and roast enemies on a journey of violence.

A single-player deck-building game with elements of resource management, tycoon, and exploration. Your worst fear is the audience’s indifference. Your...

Unity is real better engine not only for people who starts making games but also for the proffesionals too!
Our game "Wanted Raccoon" also was made with Unity3d! Check this out if you want :) Indiedb.com

Unity was is and will be the best. We created a game called "The Last Roman Village" and all dev process was nice and easy made with Unity

Hi everyone.
Does unity support medieval mapping and weaponry options?
Could I make my very own RPG game with this?

Yes of course. It's one of the most robust game engines out there.

Despite what some people say, Unity is a very useful engine. It's really easy to use and get the hang of.

love the engine, I'm just not that good at it yet lol.

Ha ha, this is exactly how I feel! I'm learning unity to port my existing IOS game to other platforms. Kinda regret it that I didn't started out on unity.

Great Engine.
An engine up to large projects. We use it in Oberion Games and recommend !

Mod SDK & Community
Built a game for Unity and want to support mods? Try mod.io, a cross-platform mod SDK created by Indie DB which makes it easy to get a mod community up and running in-game. Currently seeking games to integrate and promote

The advantages of Unity are: +You can build for nearly all major plattforms +Easy to learn +Great assets pipeline, which supports most 3D packages +Great and helpful community and hundreds of useful tutorials +Good documentation +A big fund as backbone. So this engine will be further developed and getting better +one of the most optimized mobile engines So why I give only 7 out of 10? Well, Unity has unfortunately some really weak points: -Basic version is free. But if you serious about game development…