Core is an endless universe of games to play and worlds to explore designed by a global community of creators. It’s a radically accessible game construction kit and game-playing platform, all in one. Whether you’re interested in playing unexpected takes on shooters, RPGs, and party games, exploring massive and spectacular words with friends, or unleashing your own insane game designs on the world, Core is your portal to the multiverse.

Check out the 2020 Core Player's Choice Game Awards, highlighting Core community games, with engaging gameplay that keep everyone coming back for more. 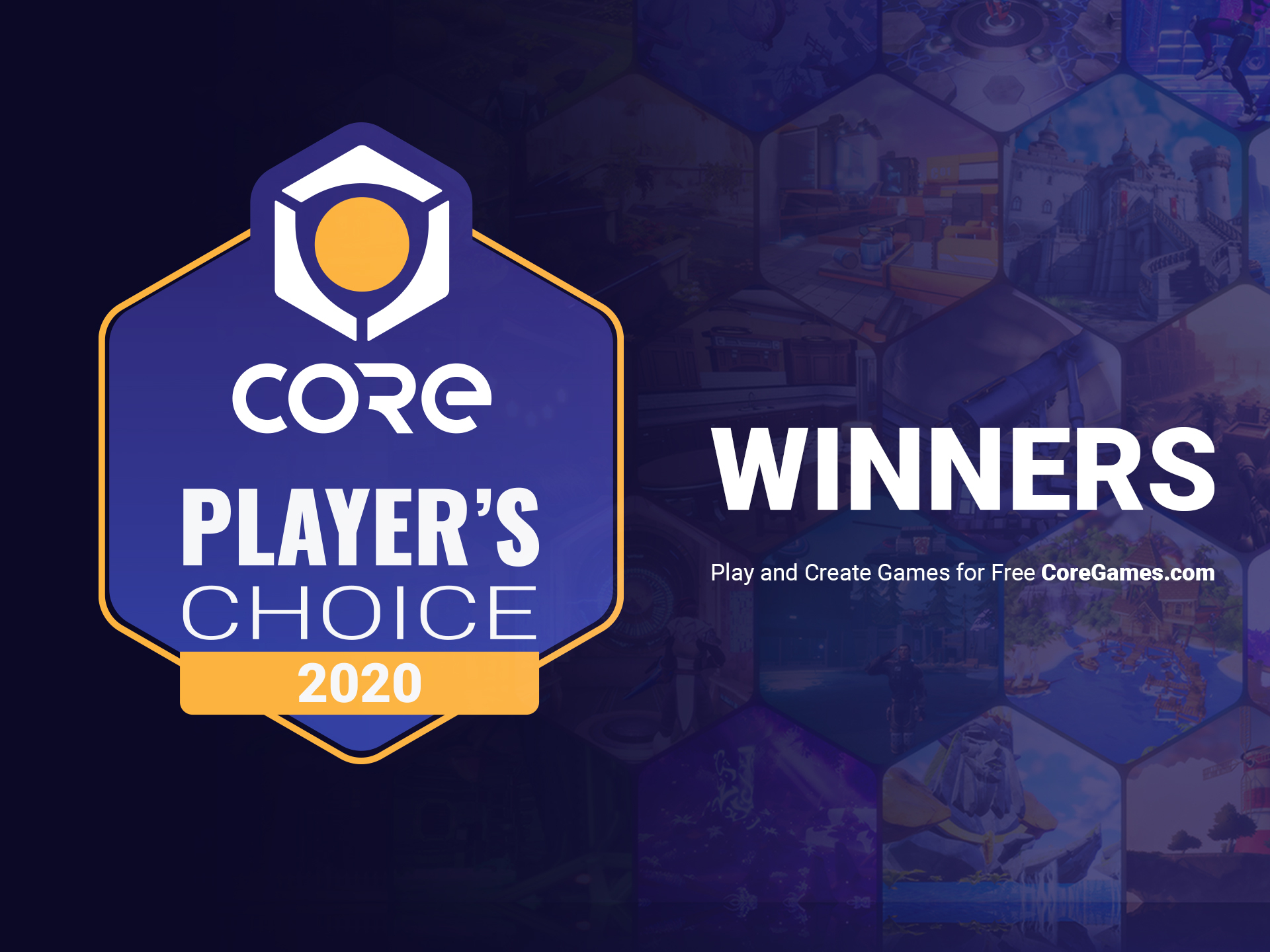 This year, Core’s player community decided their choice games through garnering the most plays during a two week period ending December 14th. Core, the 2020 Mod/Indie of the year awards sponsor, is a free gaming platform that lets you create your own games and share them with a global community of gamers.

These are games that have quickly established popularity across the greater Core community, with engaging gameplay that keeps everyone coming back for more. Winners of the Core Editor’s and Player’s Choice categories will be awarded $10,000 in cash prizes.

Goes to: Kingdom Fall by CraterMan

Kingdom Fall is a true open world Action RPG. Team up with friends to slay epic monsters across the realm, loot the greatest of battle gear and fight against unprecedented evil. 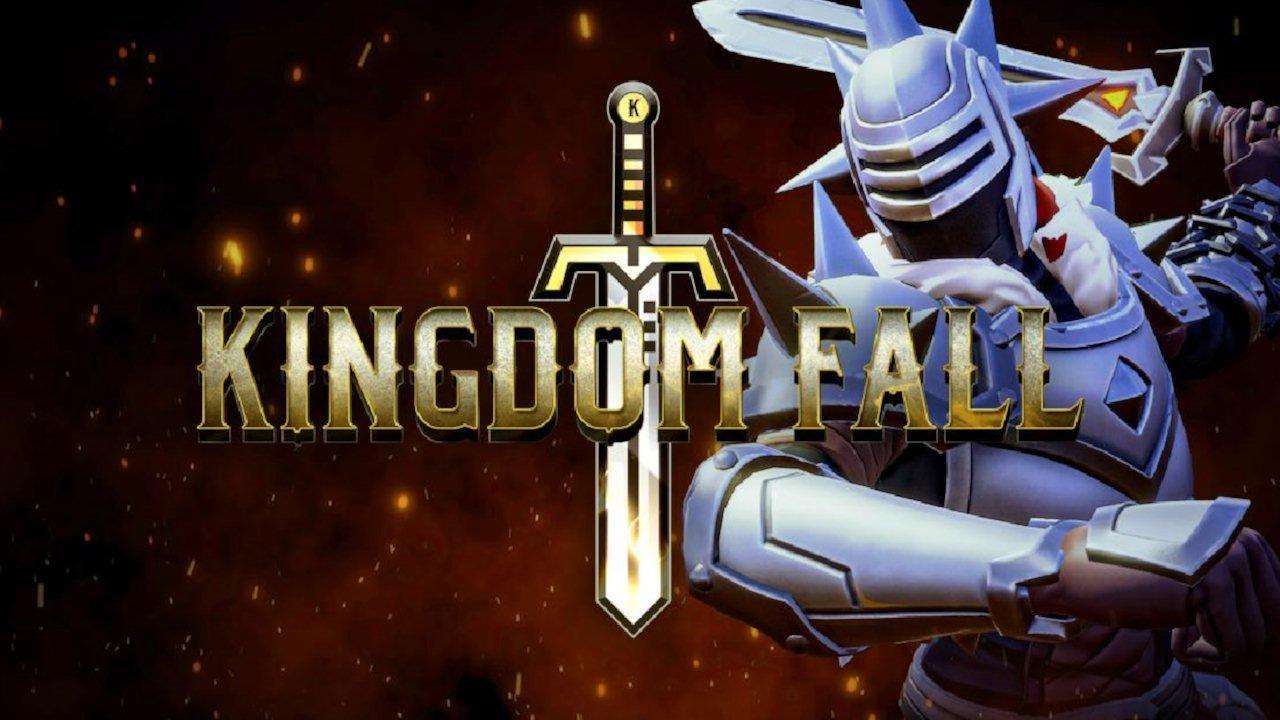 Goes to: Jump Guys by SnoFlak

A game inspired by Fall Guys. Race against other online players through a variety of obstacle courses - jumping and pushing your way to the finish line. 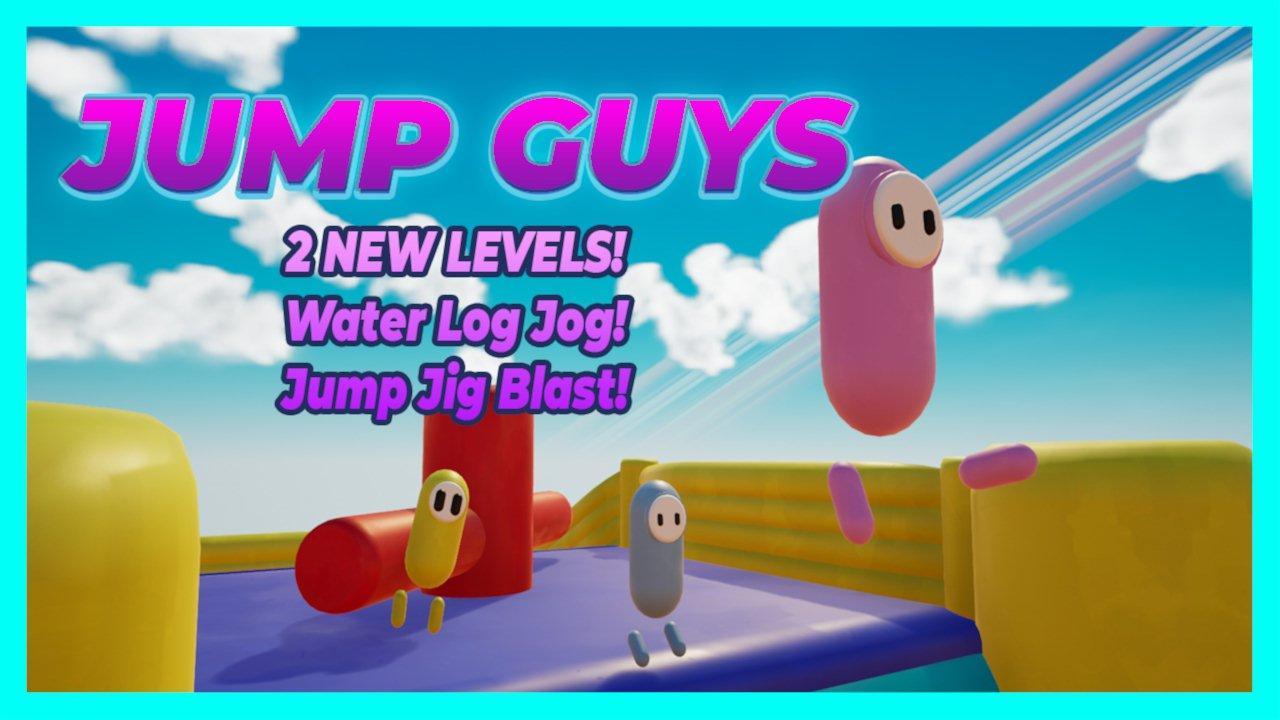 Goes to: Roll ‘em by WaveParadigm

Compete against other players as you race marbles through a myriad of wooden courses. Teeter on the edge and hop over your friends in a frantic dash to reach the end first! 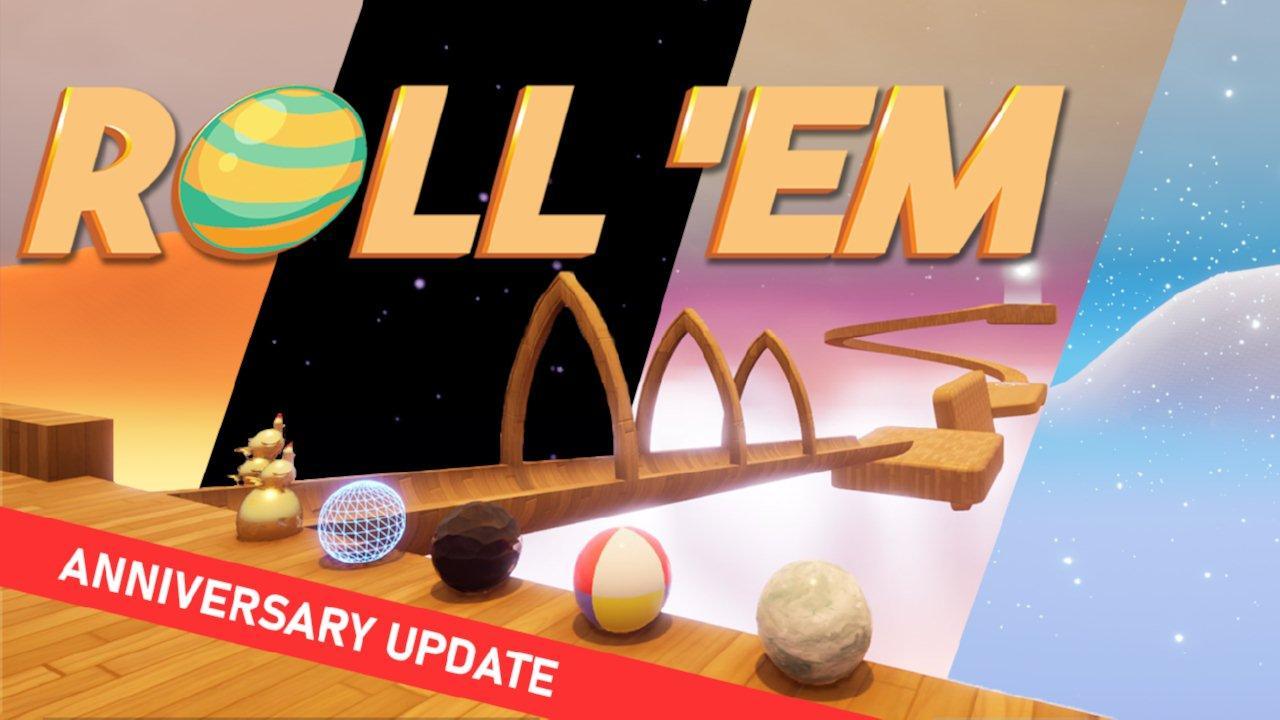 Goes to: Mining Magnate by Kirch

Mine for resources to earn money to upgrade your tools and abilities! 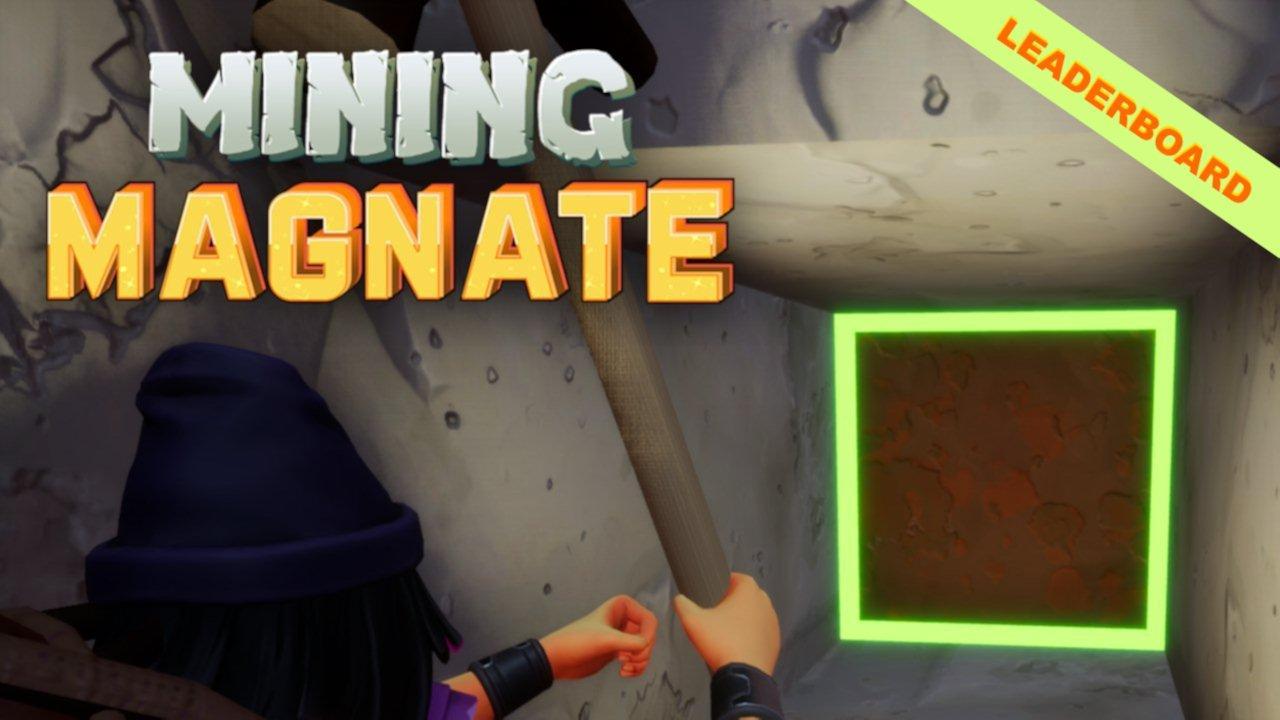 Goes to: Death Run by Eskil

Take on a role as a runner or a killer as you race through a variety of obstacle courses. Runners race along the track, attempting to avoid any traps set by their opponents. 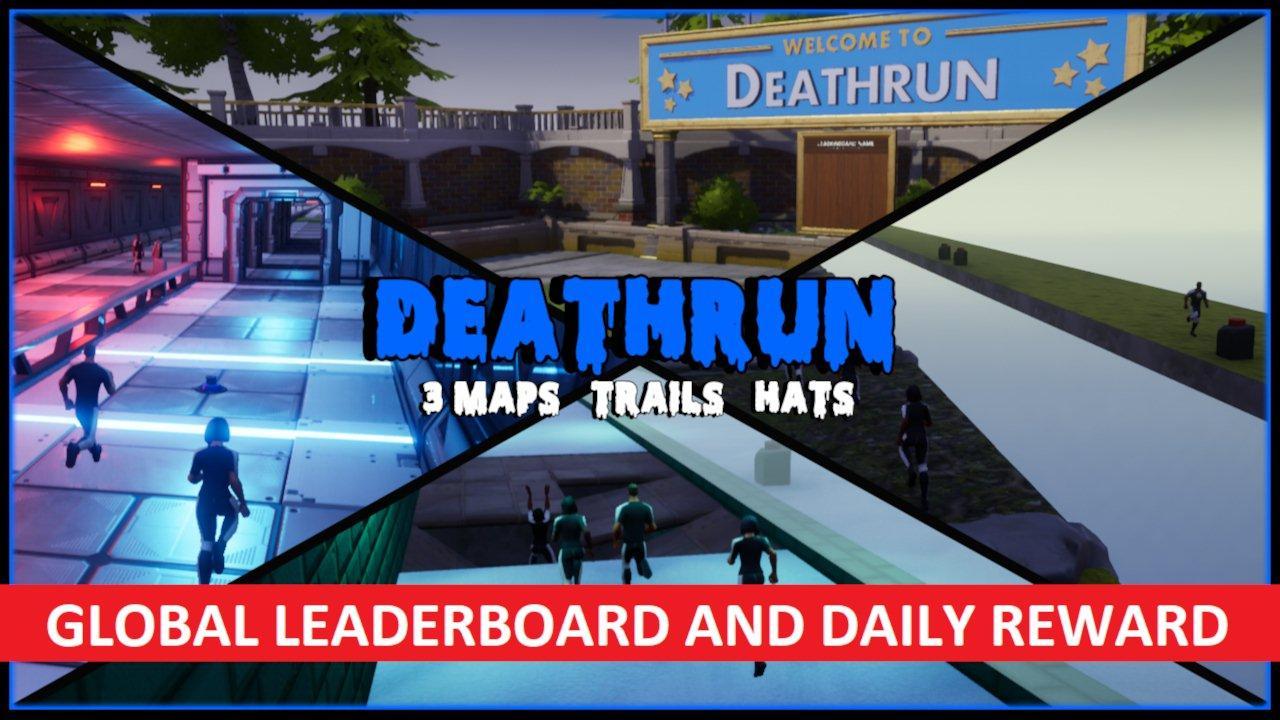 Mine Core by Eskil

Tower of Terror by Nforeman

Thank you again to Core for sponsoring and kicking off the start of the voting for the 2020 Mod/Indie of the year awards. Keep an eye out for all the updates about the voting throughout this month, and more articles from Core, including features about their top games for 2020. Explore Core Games.

Core Games sponsored the 2020 Mod/Indie of the Year Awards. We are presenting a special sponsored results for some of their top games - rest assured the 2020 winners from ModDB and IndieDB are coming next:

thanks for the info