Under cloud-strewn skies, the player travels across a seemingly endless dried-up sea, littered with the remains of a once vibrant seafaring civilization. The game’s world is largely devoid of life, yet filled with places to explore and history to discover.

What once was the bottom of an ocean, has turned into a graveyard for submarines and super tankers. Once bustling island settlements have decayed into hilltop ruins. What secrets do they hold? And more importantly… is there any salvage to be found?!

While the greater goal of the journey remains to be uncovered by the player, urgent short-term necessities call for immediate action. The train-like vehicle needs to be fueled, maintained and upgraded to master the challenges that lie ahead…

Players Choice Indie of the Year 2018 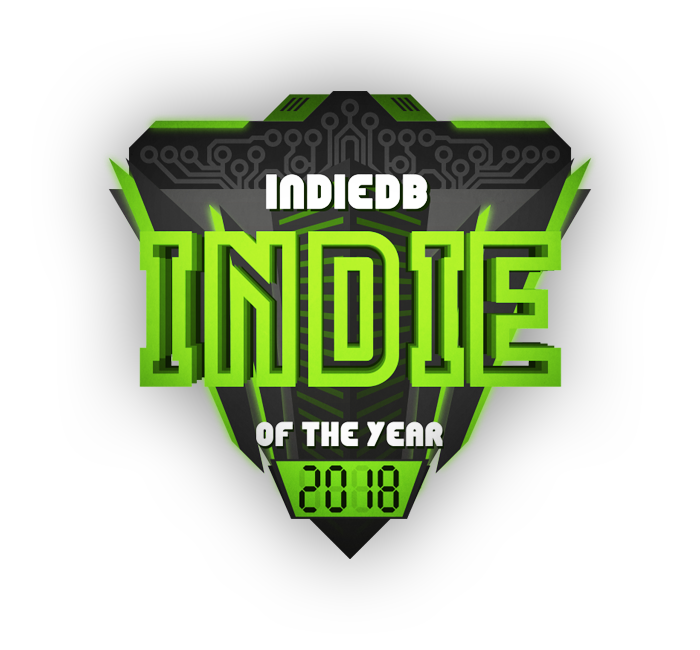 Welcome to the 2018 Indie of the Year results! After 10 days of top 100 voting, the results have been tallied and it's now time to announce this year's winners. Below, you will find the Top 10 Indie Games of 2018.

Additionally, you can check out the Top 10 Mods of 2018, or register with IndieDB to add your indie game to the site and be eligible for participation and voting in the Indie of the Year awards for 2018.

It's been an incredible year for indie gaming, and while the Top 10 winners are locked in, we want to take a moment to bring your attention and recognition to some games which just missed out. A honorable mention is given for polling strongly in the awards, but being ineligible due to placing higher in a previous year, or if a significant update was not released in 2018:

MOTHERGUNSHIP mixes bullet-hell intensity with the FPS genre, and brings one of the largest gun customization options seen in video games. It’s up to you to equip your over-the-top arsenal and defeat a robotic alien armada that has conquered Earth. Craft gun monstrosities that no reasonable person could ever lift, fight gigantic bosses and experience randomized mayhem as you battle your way to the heart of the fleet to destroy the MOTHERGUNSHIP!

CardLife is an online multiplayer survival game set in a cardboard Science Fantasy world - think Dragons, Mechs, Magic, Lasers & Dinosaurs. Play by yourself or with others as you explore a fully editable hand crafted world. Encounter and battle a host of fantastical creatures and craft your own creations using our unique Connect the Dots crafting system where you can draw customisable cardboard shapes that slot together to create new Tools, Building Prefabs, Weapons, Vehicles, Creature Companions and much much more.

WarClicks game introduces new mechanics to incremental games. Game has some special elements/features compared to other clicking games and is surely unique in that look. First of all, there is a competition going on every day, between users and their countries. Goal is not only to get yourself the best possible results, but also to help your country climb to the top rankings using different strategies.

Celeste is a platformer about climbing a mountain, from the creators of TowerFall. Explore a sprawling mountain with over 600 levels bursting with secrets, across 8 unique chapters. Unlock a hardcore B-Sides for each chapter, with completely new levels that will push your climbing skills to the limit. Madeline can air-dash and climb any surface to gain ground. Controls are simple and accessible, but super tight and expressive with layers of depth to master. Deaths are sudden and respawns are fast. You'll die a lot, but you'll learn something every time.

They Are Billions is a strategy game in a distant future about building and managing human colonies after a zombie apocalypse destroyed almost all of human kind. Now there are only a few thousand humans left alive that must struggle to survive under the threat of the infection. Billions of infected roam around the world in massive swarms seeking the last living human colonies.

NeonCode is a one hour long cyberpunk-retrowave adventure game made by one developer. It was inspired by classics such as the Blade Runner-movies, Miami Vice, Grim Fandango and the games of Telltale.

Inspired by the Rollcage games of 1999 and 2000, GRIP is a new IP for a new generation. A return to the hardcore combat racer, bristling with heavy weapons and packing ferocious speed, the game is an intense, sensory feast. Scale walls, ceilings and anything else you can get your tyres on to... as you master tantalising tracks, tricks and perform mind-blowing stunts to race your way across the cosmos. Customise your vehicle, utilise devastating weapons and exploit a destructible environment to ensure not only victory, but the complete annihilation of your opponents.

Delve into a dark adventure following the boy with a prosthetic face and a tragic past. Unravel the sinister mysteries of Sally's world to find the truth that lies hidden beneath the shadows. In this story-driven adventure game, players will interact with Sal's world and his nightmares. The main path typically requires casual effort. However, there are hidden layers to be uncovered that will invoke a bit of head-scratching, for those players up to the challenge. These include bonus mini games as well as additional narrative.

A huge congratulations are in order to all the indie developers, and community voters, for participating in the 2018 Indie of the Year awards! IndieDB would like to wish you all the best for your continued indie development efforts through to 2019, and we hope to see you again for next year's awards! 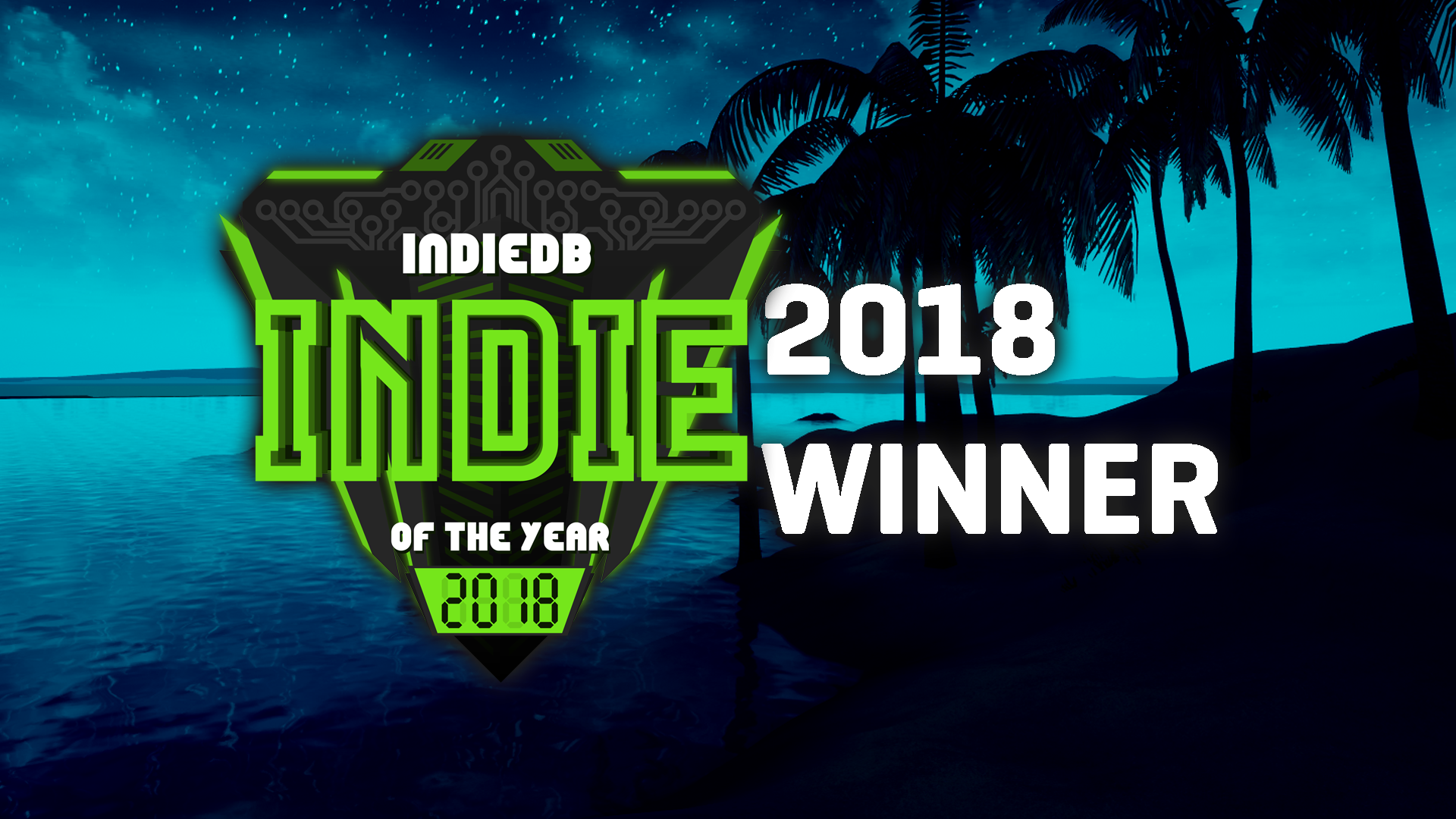 FAR is part of the Indie Arena Booth at gamescom 2016.

FAR was one of the indie games presented in the ID@Xbox showcase at E3. It was a wild ride! Here's a little digest of the press's reactions to the game.

HelloI have writen about FAR lone sails as part of a translation of the best indie games. T.co