Launched in May 2018, mod.io is a powerful mod API for game developers to tap into the creativity of their playerbase. Take control of your mod community on all platforms and stores, to ignite a world of possibilities. Interested in mods and finding out more? Get started now or reach out to chat about our solutions for indies and big studios.
RSS Editors Choice - Indie of the Year 2018 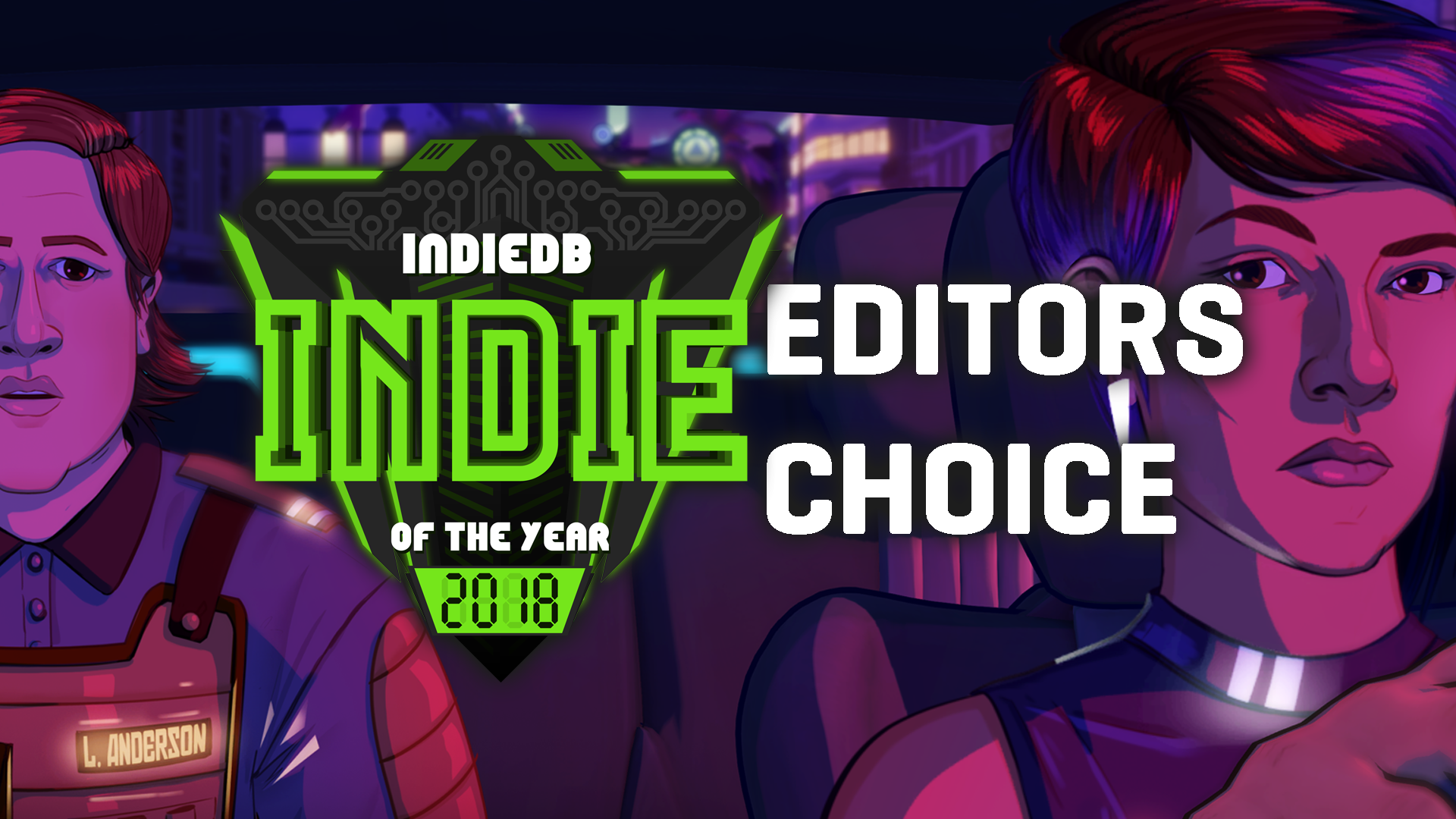 Congratulations to our 2018 Editors Choice winners!

Congratulations to the winners. :) Well done!

Congratulations!! Amazing games indeed, now I want to check them all out

I have just translated the list into Spanish: Medium.com