1946. Mankind has just suffered one of the most brutal wars it ever faced. While the rest of the world is still rebuilding, a scientist of unmatched genius by the name of Albert Einstein decides to act. With a device he was engineering at a secret research center in Trinity, New Mexico, he travels back in time to kill the person who he sees as the root of all misery: Adolf Hitler. He catches up with Hitler in 1926 and disposes of him without thoroughly considering the consequences, as time will soon tell.

It's now the 1950s. World War II never happened -- at least, not yet. Germany remains a peace-loving country with close ties to other European nations, now facing increased tensions with Russia under Josef Stalin's rule. In order to realize the glorious Marxist dream he has envisioned, Stalin mobilizes the forces of the USSR. His goal? The conquest of Europe. The nations under threat form the Alliance that seeks to put an end to this madman's nightmare before he can see to its completion. The Great World War II has begun. 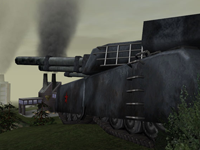 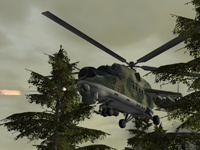 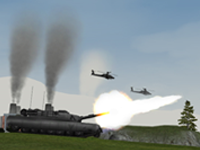 Much Signal Flares, such Iron Curtain

@Kane000 has been going crazy recently with lots of development updates! Today we’re showing off WIP of both the Allied and Soviet Signal Flares. These items have needed an update for many years, so he decided to knock this out very quickly. We'll hopefully bring this to you in a future update coming soon! 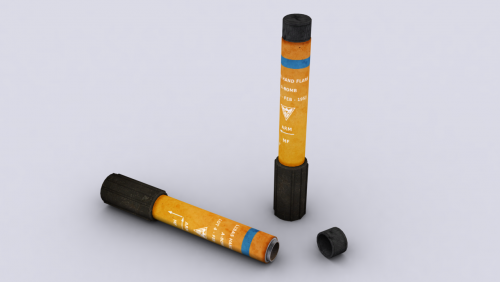 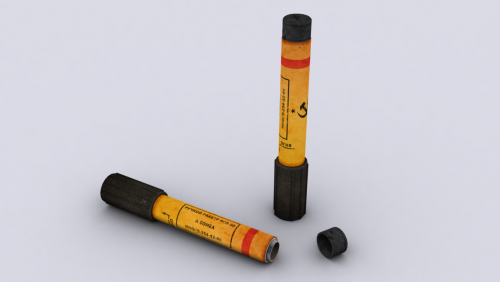 It’s finally happening! We’re getting closer to testing the waters with super weapons. Here’s a shot from our recently modeled Iron Curtain by user Tumamaloca! We’ve been brainstorming ideas for how to implement the secondary super weapons, but realized we needed a newer model for the Iron Curtain before we considered adding it (the older one was heavily outdated). 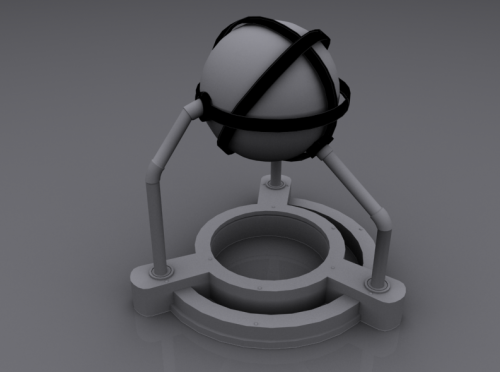 Hiya everyone! We’re currently taking balance feedback for A Path Beyond from the community. We want to hear from the players if they believe anything...

ChopBam has been hard at work improving the visuals of the game. He’s decided to give us a sneak peak at what’s he’s got in game this week. We’re...

ATTENTION: This download is obsolete, and APB will no longer be distributed on this platform. Use the w3dhub Launcher to download APB.

This is a demo of my mad texture pack.

A simple utility that allows you to easily re-route your LevelEdit application to point to a new game source folder, without the hassle of using regedit.

Updated for RA:APB 2.1.2 content. Art source files, mapping tools, compile/decompile utilities, and documentation to get you started on creating your...

(Obsolete) For Mac gamers, this is the RA:APB 2.1.2 full game client Wineskin. Thanks for Darklord42 once again for preparing this special wrapper for...

Just a formal FYI, I'll be doing work over the week to update our pages a bit. Just a heads up if you see odd things show up under the description!

How do I enable and add bots?

I keep looking in skirmish but I see nothing on how to add bots into maps or maps that have "bots" in the name.

Press F8 to open the console, type “botcount 20”, or whatever number you feel appropriate, and press enter. You'll get bots equal to that number minus the number of human players that are ingame, so in a local game with only yourself, this would give 19 bots, 9 on your team and 10 on the enemy.

Bots are currently supported on the following maps:

Okay, I just tried it and I love this. Please add support for more maps. running around with 126 bots is the most fun ive had in weeks

Planned in the future. It’s surprisingly a lot of work to get bots on maps!

the bot support is extremely appreciated

A little help here, I'm getting an error in 'Scripts.dll'

Please Message me Directly on MODdb via Private Message.

Sorry for the late reply! The best way to get support is to join our Discord server. We have a channel for technical support.

i haven't even played it yet, but i still give 10!