The year is 2034, and the Second Tiberium War is closing to an end. The Brotherhood of Nod has lost its leader, Kane, and the Inner Circle is fracturing the organisation. Its remnants, under the command of Anton Slavik, are on the hunt for the Tacitus, which is currently under research by GDI. The Kodiak was on its course to deliver the Tacitus to the Southern Cross base, but is shot down by an ion storm. Both factions search for the Tacitus in the Kodiak wreckage, but GDI seems to be faster.

While Nod was busy throwing GDI forces into disarray with the help of the reactivated CABAL, GDI was attempting to restore order in several sectors, defending the civilians from Tiberian beasts (like the newly discovered Tiberium Floater). GDI was caught off-guard when Tratos was assassinated, and that event stroke a terrible blow to the Tacitus research process, as he was the only one who could decypher it. Time is running short, as Dr. Boudreau predicts that the Earth's atmosphere will be 100% toxic to humans in less than a year. To speed up the Tacitus research, and with it the process of Earth's recovery, GDI decides to capture CABAL. 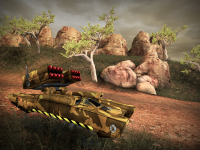 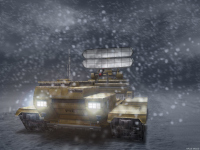 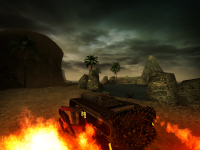 Hello everyone! We’re happy to announce that we’re pushing out patch 1.6 today. Below you’ll find the changes that we’ve made, and is now available on the launcher!

-Elite Cadre Grenade Launcher now has unlimited ammo
-Cyborgs now have their arm cannon by default
-Toxin Trooper damage up to 30 (from 10)
-Toxin Soldier magazine size set to 10 (from 30)
-Confessor Rifle damage boosted to 18 (from 14)
-Cyborg Commando speed increased to 6 (from 5.5)
-Cyborg Commando now has a flamethrower secondary fire

Ion Storms have been removed from most levels. 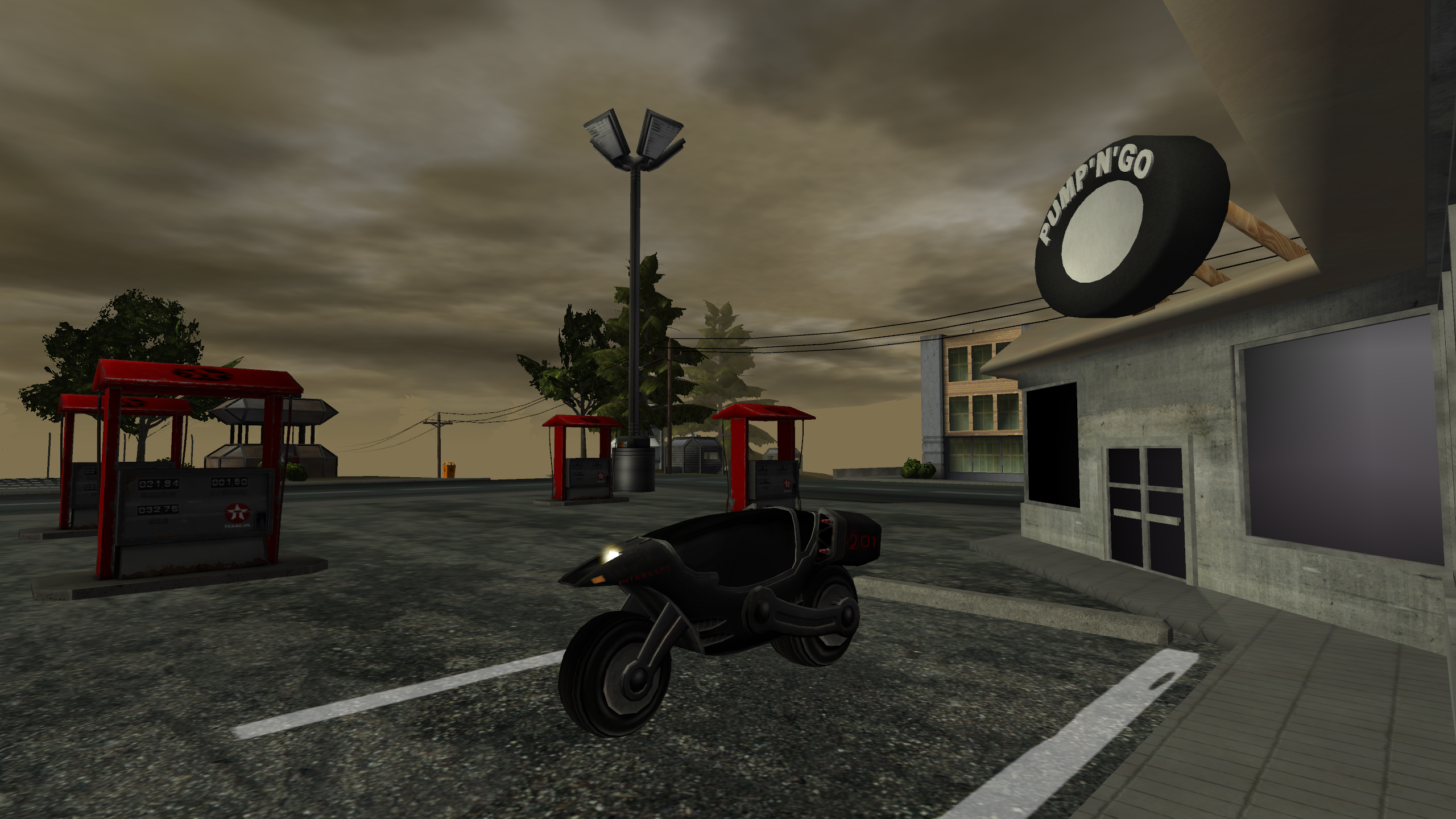 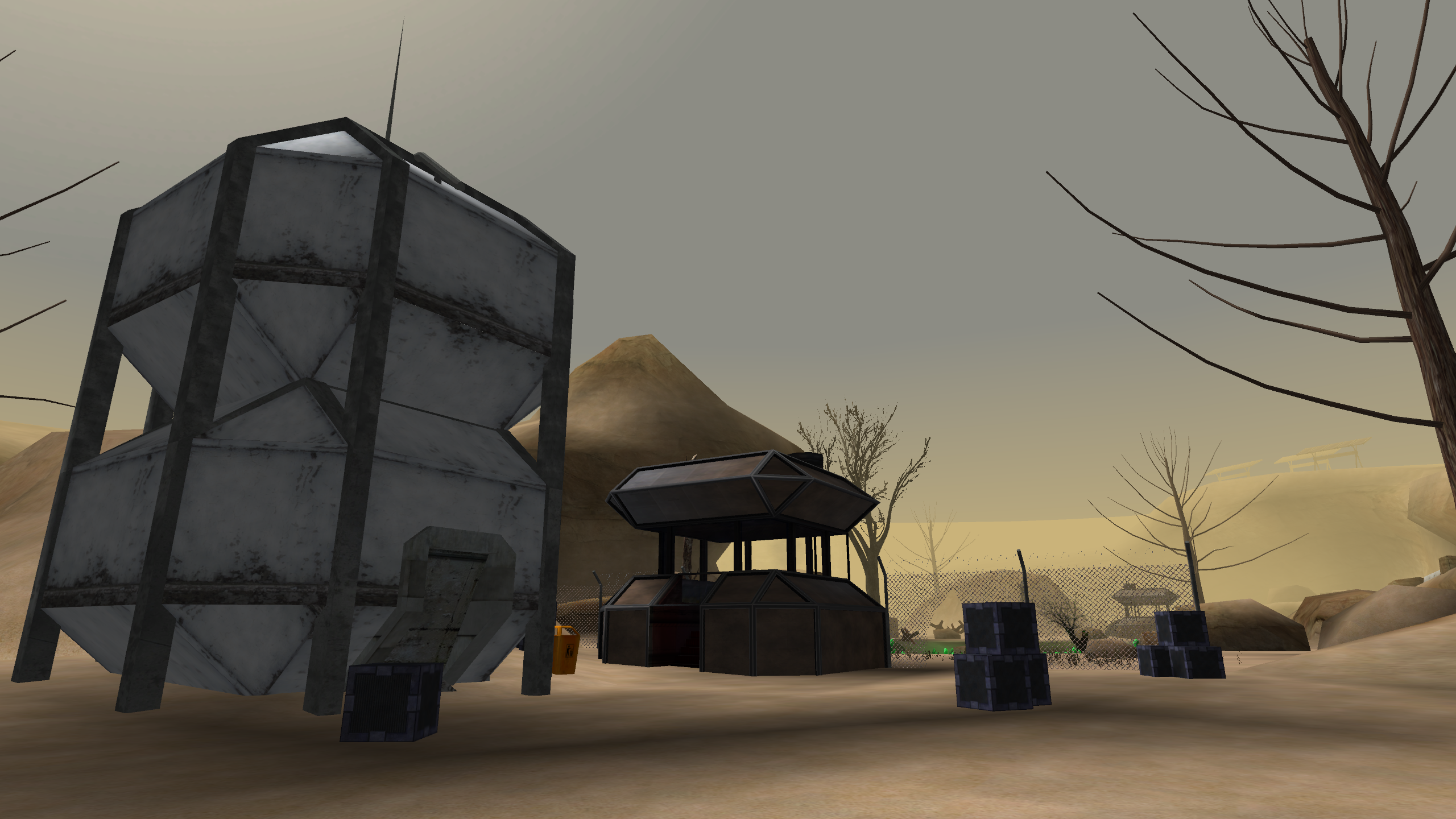 - The Tiberium Sludge is no longer broken 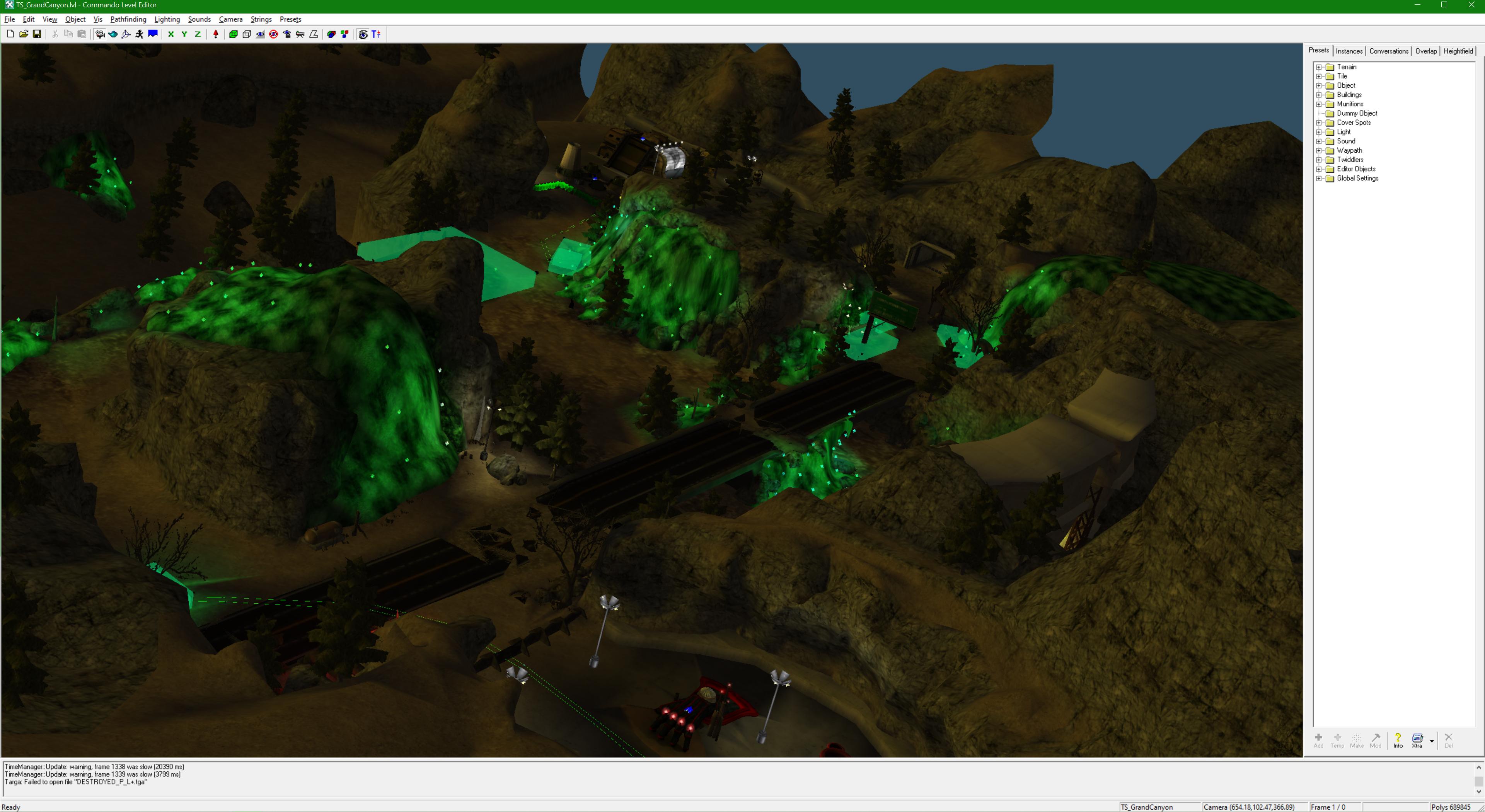 - New back amphibious routes to the Nod base

- GDI base defenses no longer float 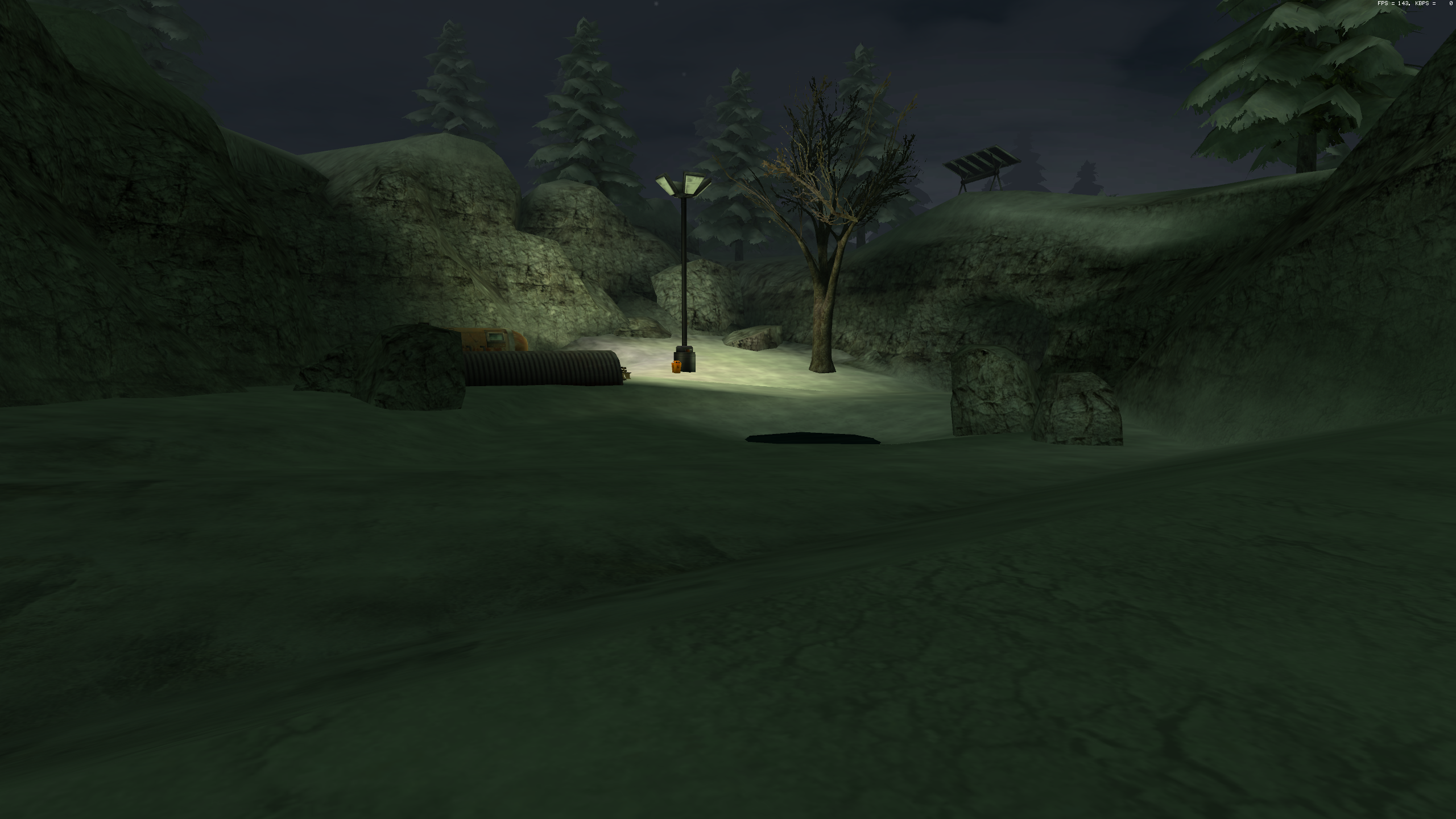 Thanks everyone! See you next time!

We received some good news regarding Tiberian Sun: Reborn, so I just want to take a moment to address that and let you all know about what our plans are.

This is the latest edition of my mad texture pack. If you want someone in this texture pack continue, but please tell me about it.

Retained for posterity, this Feb. 2008 build is only now serves as a curiosity and is entirely unsupported; use at your own risk. Radical changes have...

This is a video of the GDI Ion Cannon featured in reborn, taking direct influence from the C&C3 Ion cannon with it's separate beams joining to create...

A video showing the fast paced gameplay of C&C Reborn

A teaser voideo made from the latest internal alpha!

Just a formal FYI, I'll be doing work over the week to update our pages a bit. Just a heads up if you see odd things show up under the description!

Please allow us play the old version, at least.

It's actually been added again, FYI!

Yes, please set up at least the old version

We've done so, and will look into doing 2.0 again in the future!

Is a nice game.

We appreciate the kind words! The team loves seeing community members happy. Look forward to more updates in the future!

I dont think its permanent. Wallywood can suck eggs, however.

Awesome game! i always did dreamed about a 1rd/3rd person tiberium era game! but sadly the lack of Offline bots and online players to play with make it not what it should be...
i do hope we get AI maps one day so we can enjoy max number of bots in maps and big battles, then i will give it 10