In just a few days on April 9th, indie studio +Mpact Games will release the 4th major update to their class-based online samurai & ninja game, Hanako: Honor & Blade, on Steam early access. The game will be on sale and on a free weekend from April 9th - 12th. The new update features a year of massive combat polish, introduction of an item store, end of match cinematics and a new map based on the question “what if cancer was a samurai village?” 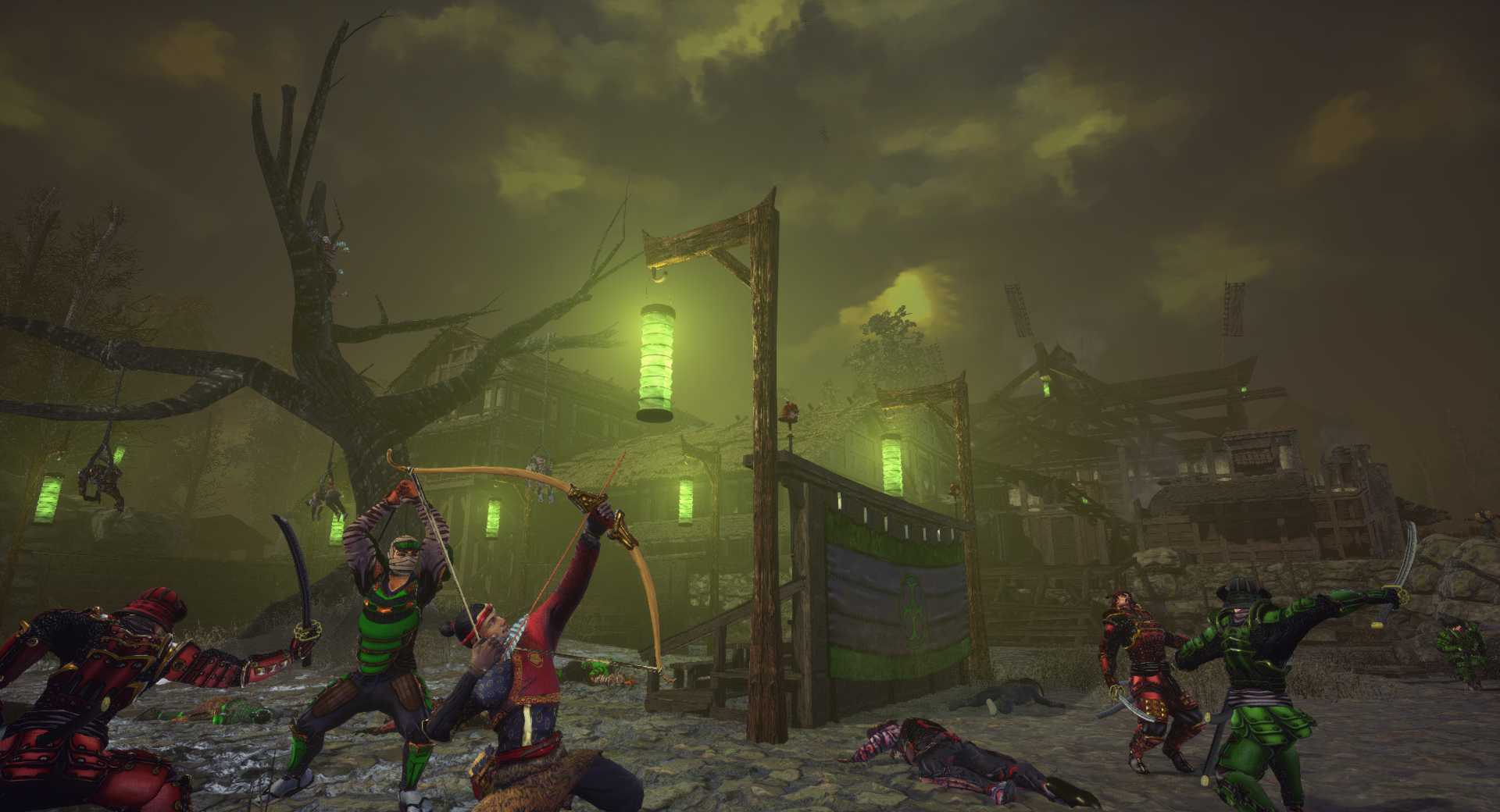 Hanako: Honor & Blade is a game as a tribute, dedicated to lead developer Matt Canei’s late mother. He had the following strong words about the upcoming map and update, “Many of our developers have lost a loved one to cancer and this map was a deeply personal expression of transforming our own grief into a visually stunning, atmospheric space that captures the theme. We live in crazy times and the takeaway from this level or our game is that there is light in the darkness, and a path to overcome the challenges of our lives.” 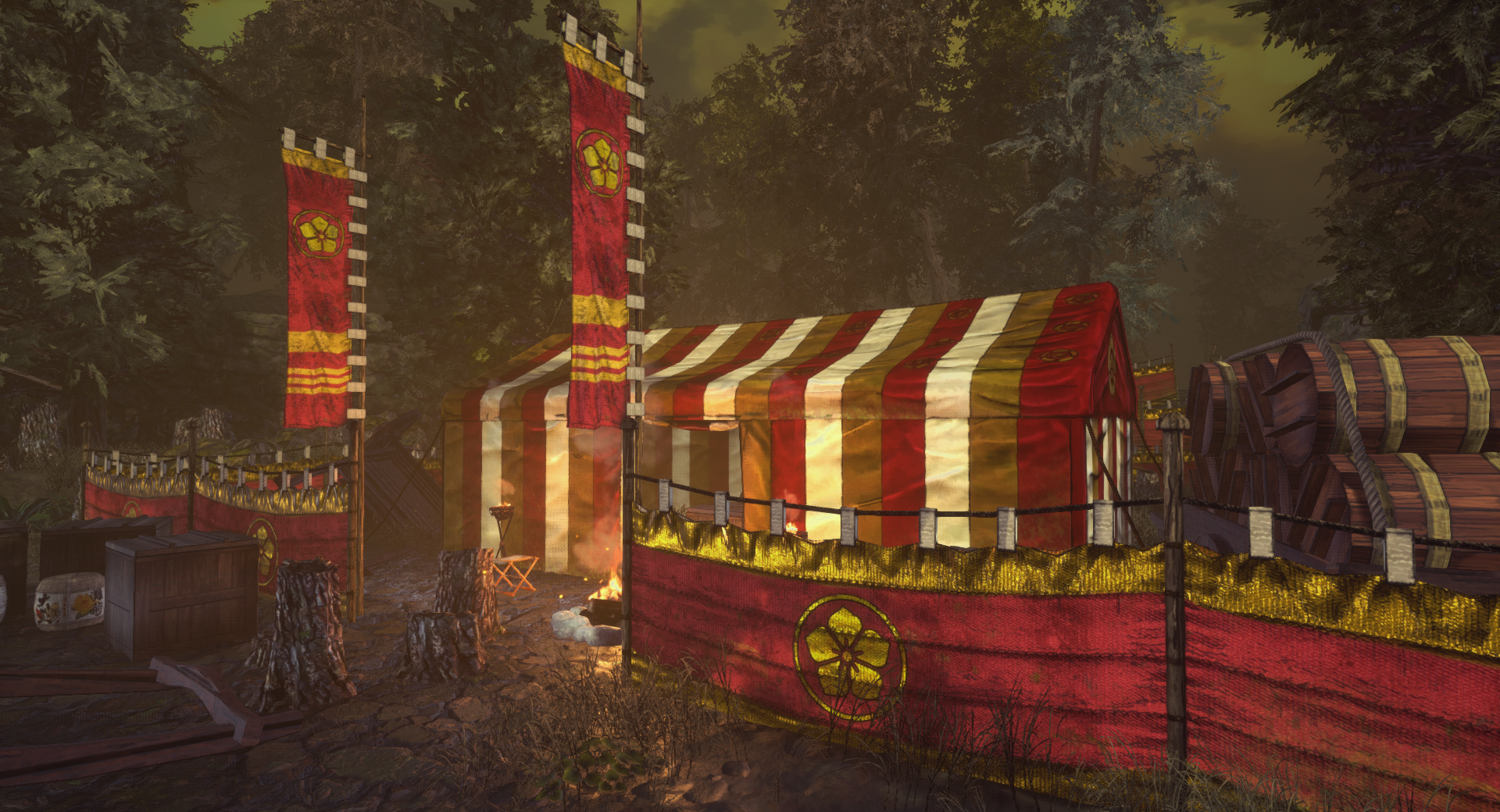 Once EAv.4 launches on April 9th we'll be doing a giveaway of 50 keys on IndieDb here: Indiedb.com 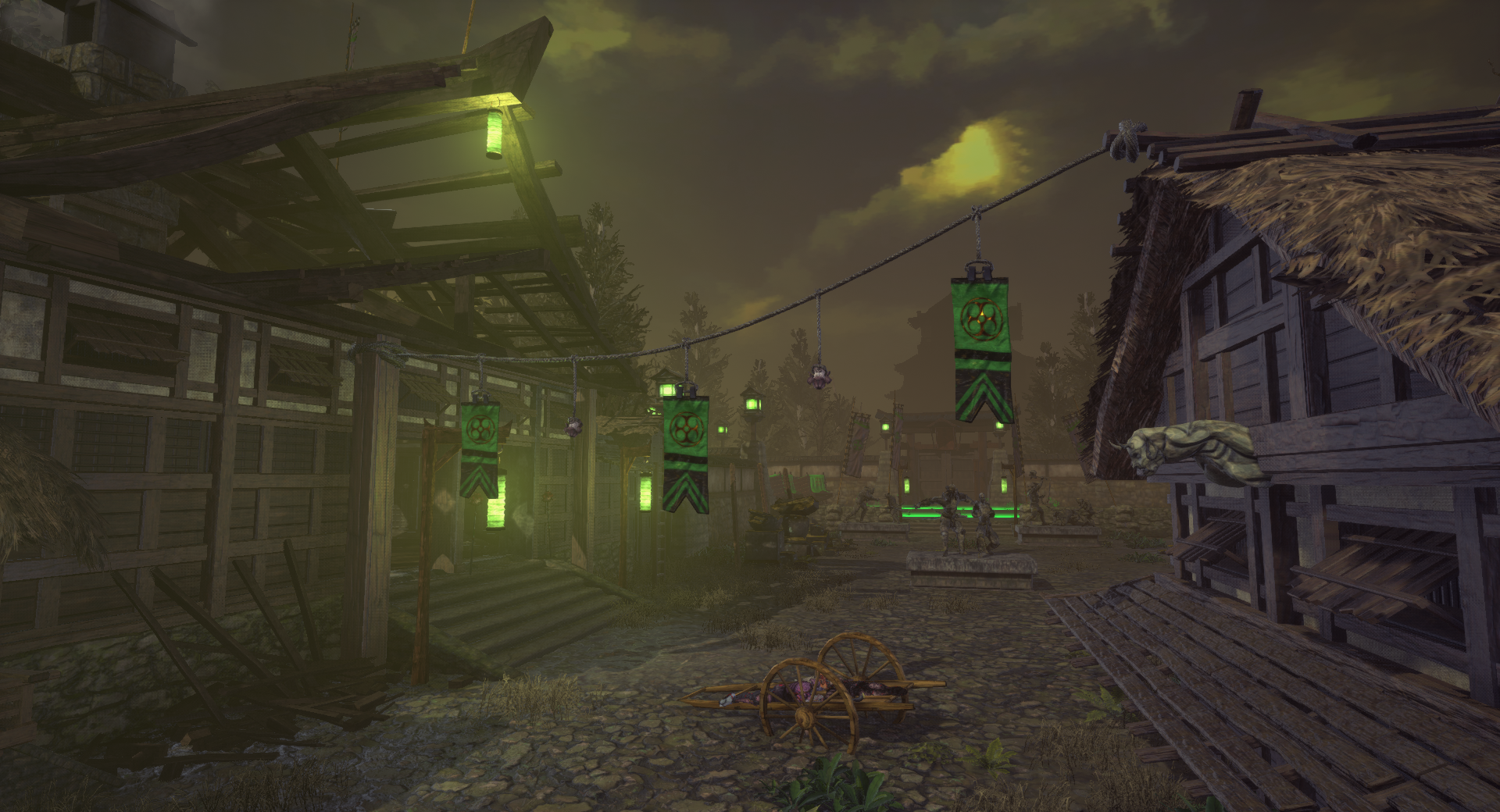 We will be on our Discord running events all weekend April 9th - 12th on Discord.gg (We do weekly events here normally too). Check out our Steam page for more details and to take advantage of the free weekend if you don't win a key here: Hanako Steam Page

Thanks for all the support and we look forward to meeting some new friends during our biggest update yet!

Cancer as a samurai village, the story of Yamai Village our new map

On April 9th we release our new map Yamai Village as part of our Early Access v.4 patch. Hanako: Honor & Blade will be free to try from April 9th-12th...

We've been working since October on our Early Access 3 patch and it is our largest release so far. We think this really brings us close to the goal line...

Of course, feel free to join our Discord: Discord.gg

There wasnt an mount and blade mod with the same name?

Not sure. When we did title research last year when we were re-branding the game nothing came up anywhere with the exactly title or name. We had about 5 final candidates and the team voted on this one.

Definitely still alive. We'll likely be looking at a late 2016 for closed alpha/beta. Looking into getting some funding to speed things up. :D Thank you.

We will not rest until it is done.

Saw this on the UE Stream. Looks really promising Guys!