About a year after its release, Cyborg Arena has received an update improving the graphics, gameplay and the overall ambient through the game ! By using the feedback acquired since the Early Access.

The main change is the game being made much more brighter with less darkness and post process lens, so it is easier to play and distinct the elements of the game.

Introduction cinematics were added to give a better ambient when starting the adventure map, with a deep and sharp-eyed ambient music to begin with.

About the gameplay, more buggys, medkits, barricades and ammo crates were added on the adventure map to avoid the frustration of missing them when fighting the cyborgs.

Works were also done to re-market the game, with a brand new trailer, screenshots, icon and store page. 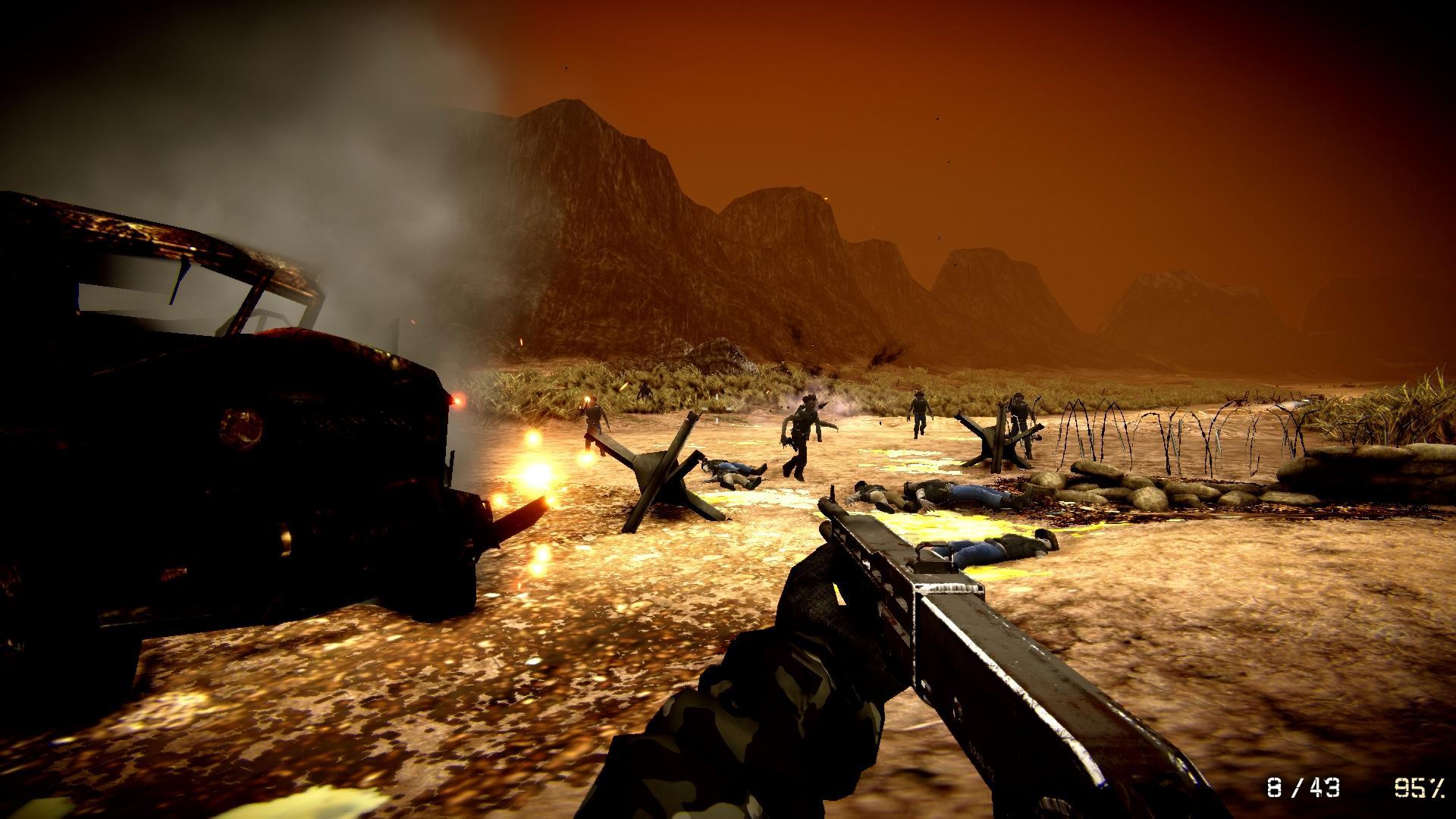 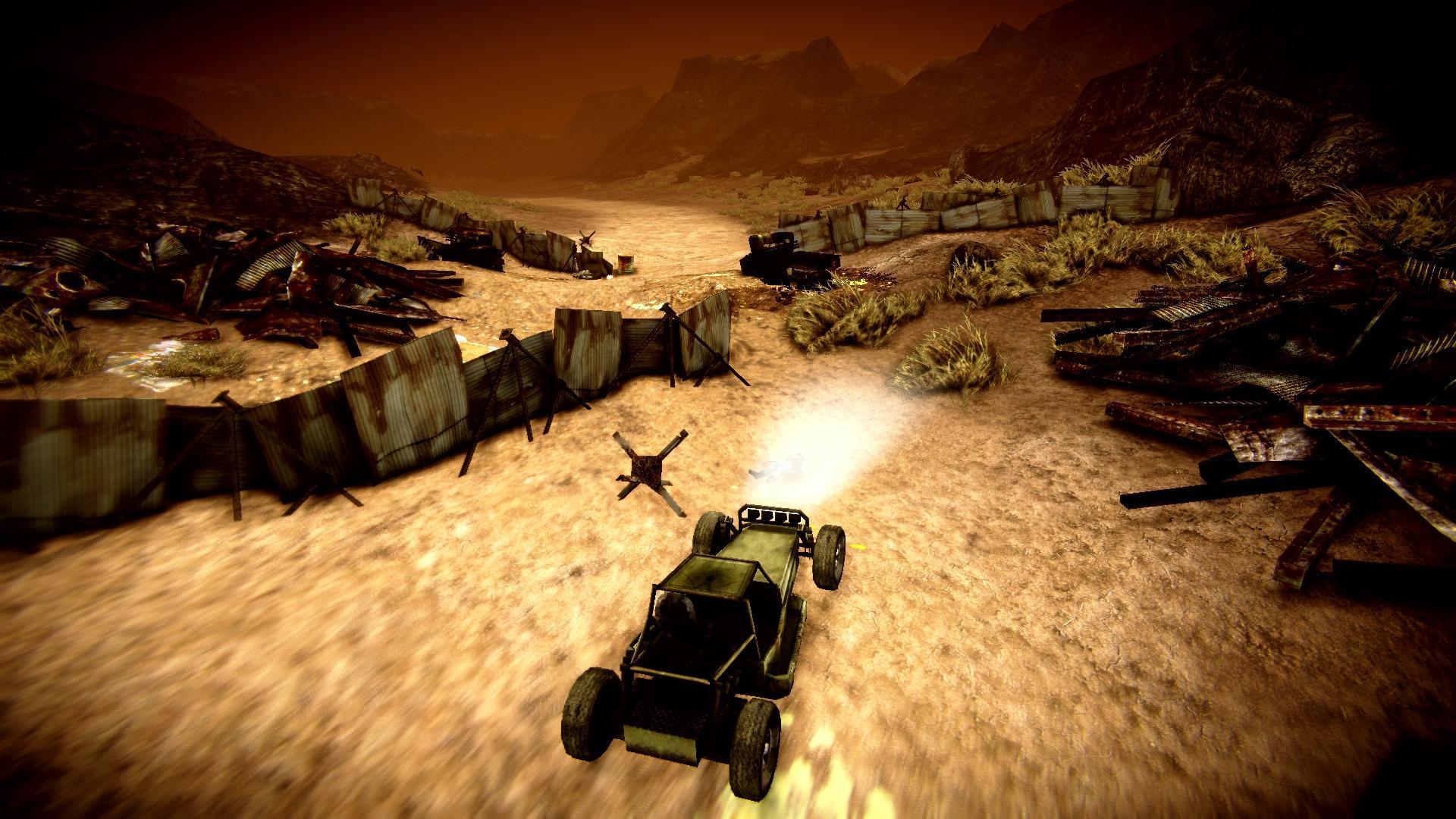 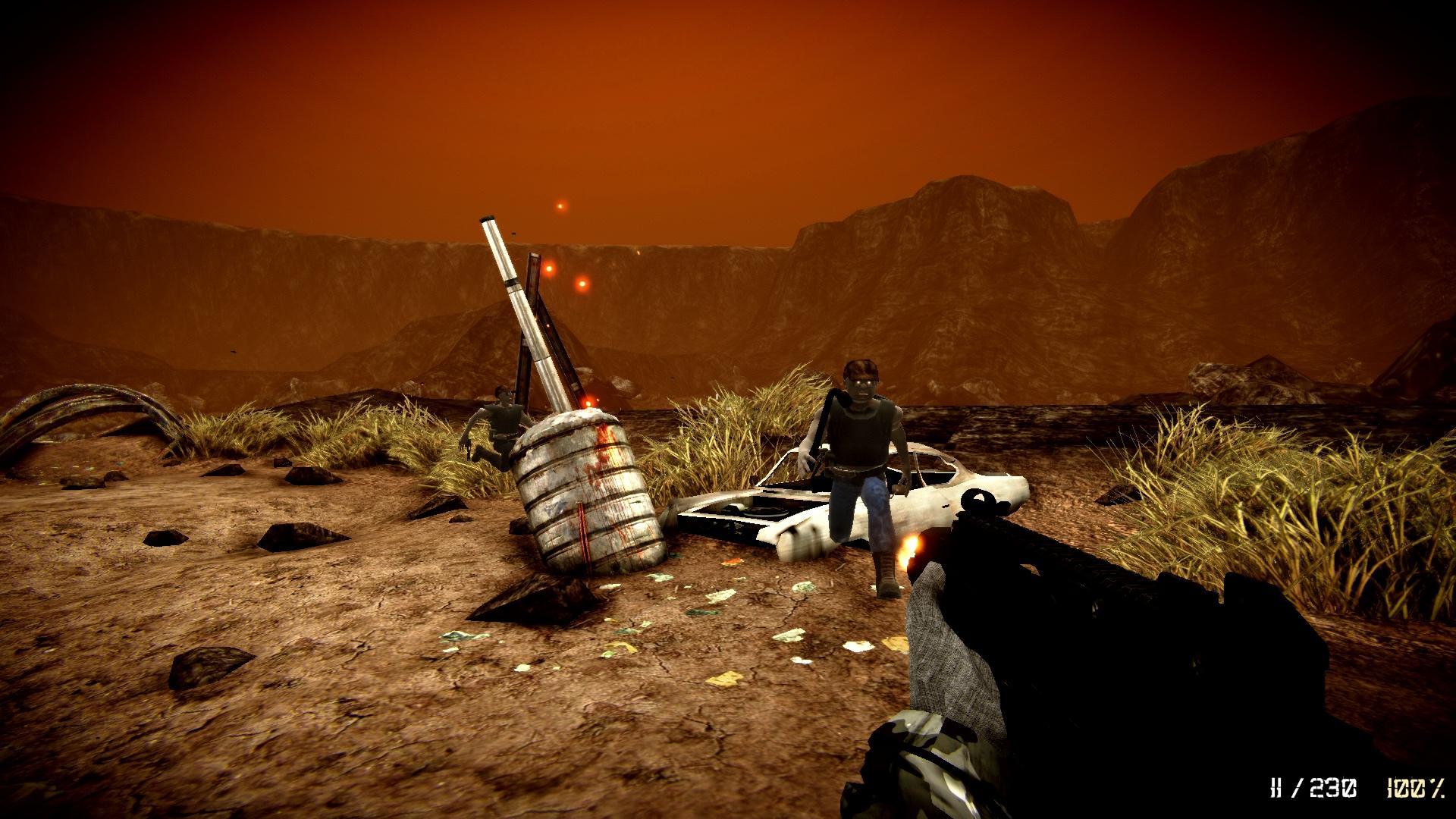 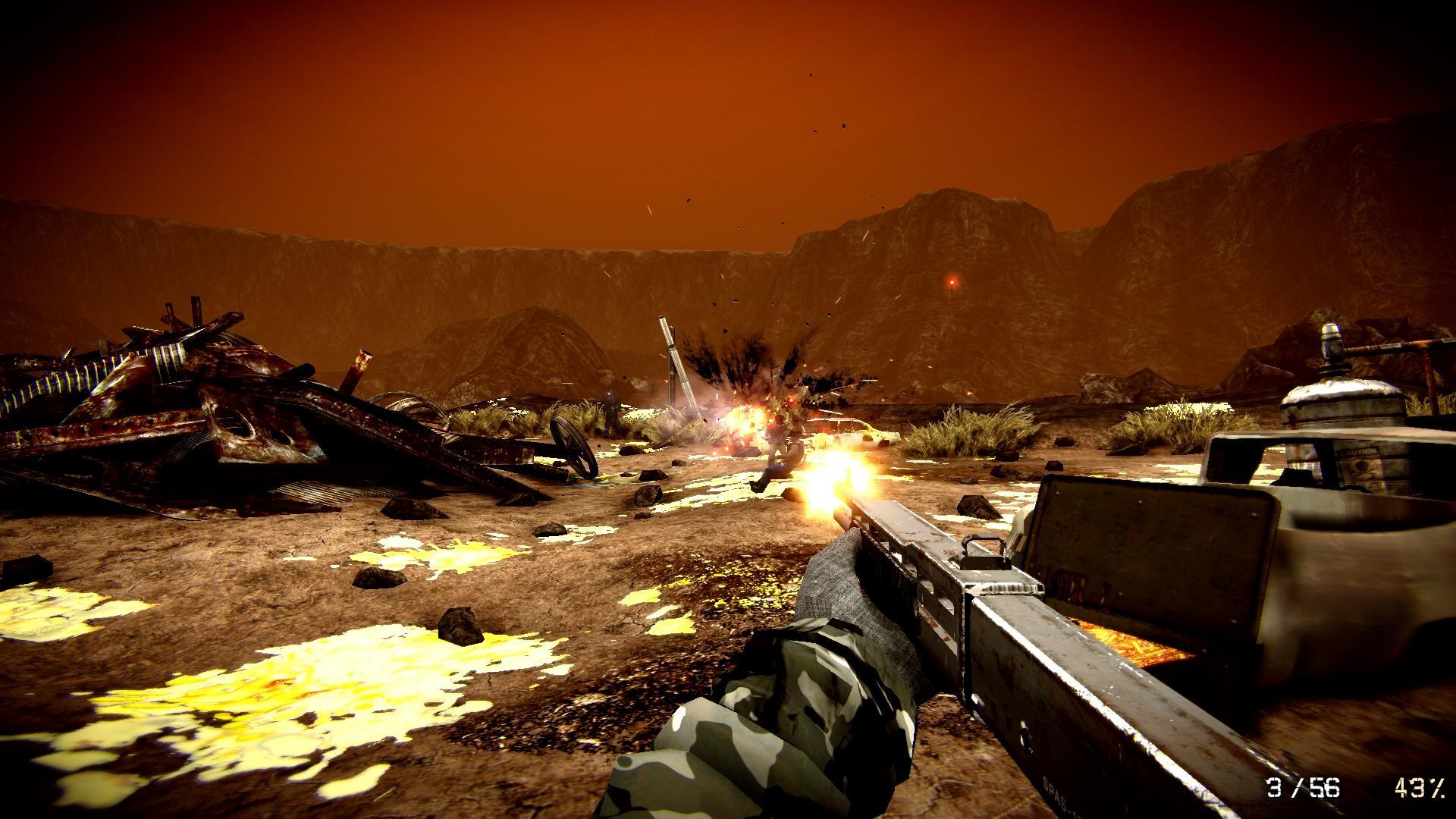 Work is still being done to have the game available on Mac OS, but the task is still in its infancy.

Full release of Cyborg Arena, with a complete video walkthrough !

Finally leaving Early Access after months of development and testing.

Cyborg Arena has been released on Steam in Early Access, with some additional updates and fixes !