Action Alien Survival has been released on Steam and is now available !

Fight in a petrol station surrounded by the desert that can be entirely destroyed with machine guns, explosives, or by the aliens coming in waves from all sides !

The game is set in a 100% destructible petrol station with a lot of weapons near it, you'll have to defend yourself from many hordes of filthy aliens.

Dispersed at various spots inside the station, weapons ranging from the revolver, shotgun, tommy gun, grenade launcher, etc... will be appearing each time you defeat an alien wave, along ammo boxes, grenades and medkits.

Aliens are coming as different species and they will run at you, walk loudly, spit acid and come from different places to get you. 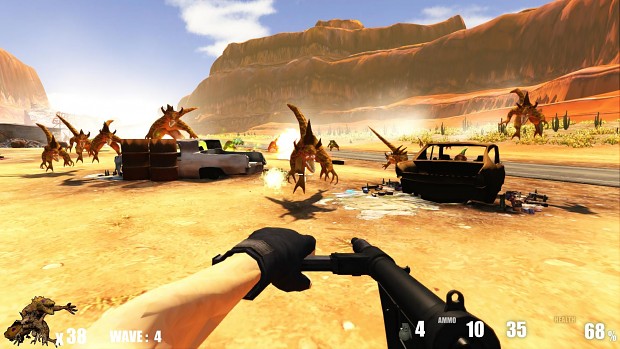 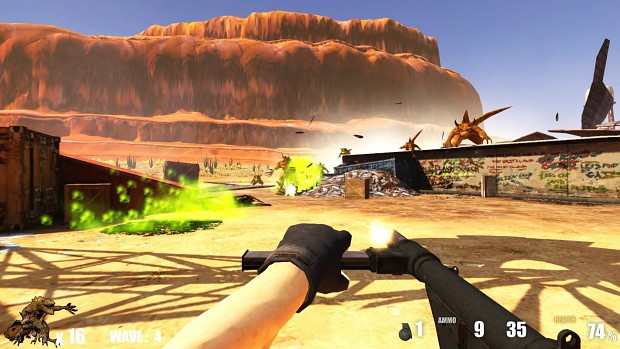 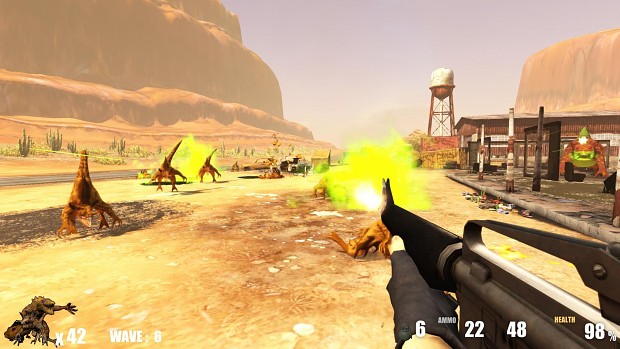 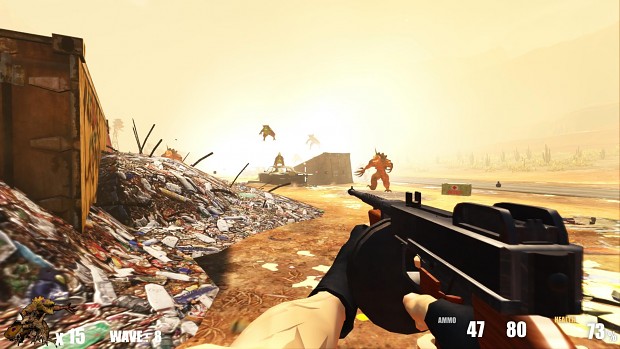 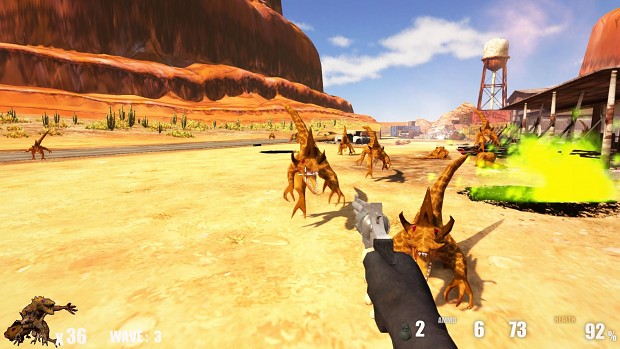 To give a bit more of replayability, the game can be played in daylight and at night. 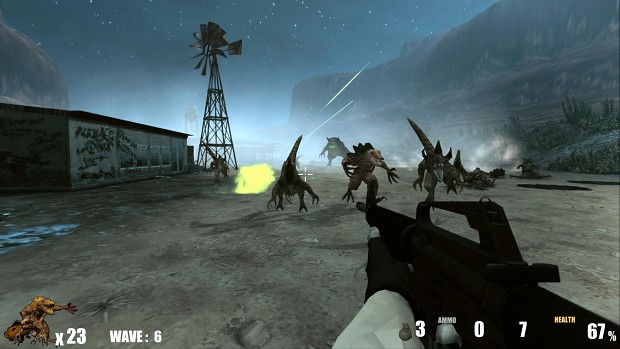 The game has 10 achievements to unlock, with support for Xbox-like gamepads along Ultra HD resolution (4K).

Changes in the gameplay of Action Alien: Prelude are 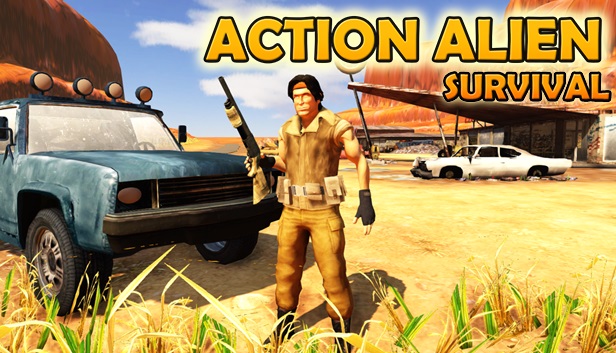 Fight waves of aliens in a completely destructible petrol station with many weapons to grab and species of aliens to fight in this game based on the initial...

You can get the key for testing your game? on my YouTube channel
here is my channel Youtube.com