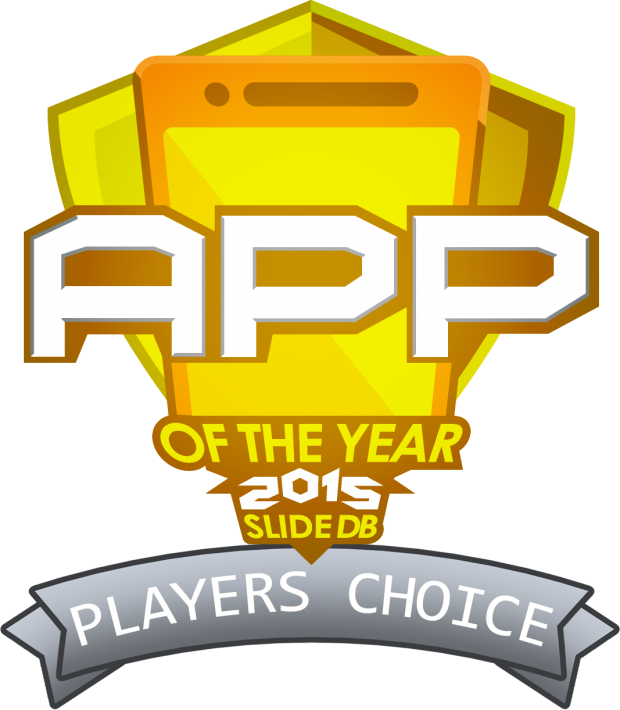 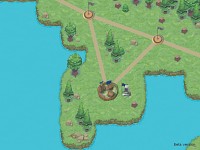 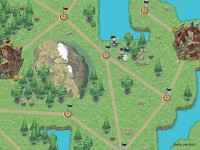 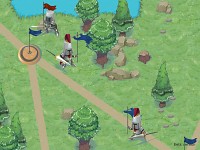 Yeiii..thanks and congrats to the winners!

Thanks everyone for the 4th place! And congrats to all the others!

congrats to all winners.. Interesting titles..

This means a lot to us! :_)
really appreciated!

Yeepeeee ! Thanks to everyone and congrats to all the winners and participants !