Egz is out ! First update is available too ! 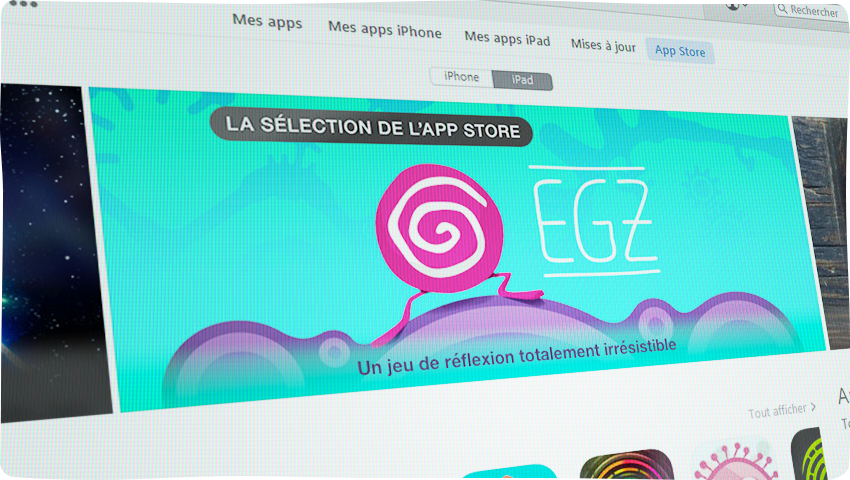 That's it ! Egz has been available for two weeks (28th April 2016), on iOS and Android ! That means that I've finally achieved my childhood dream : I've made my own video game !

It's been two weeks now, and I'd like to thank everyone who helped me. And obviously, thanks to YOU for playing Egz, I really hope you enjoy it !

Well, if you've played the game, you already know there are bugs. And unfortunately, there are a lot of bugs. The good news is : an update is available since today, on Android and iOS. Here's the patchlog :

Several players also told me that the game would crash EVERY time an Egz dies. I've been able to reproduce this bug, but only in 2 specifics levels : in the first and the second boss level (1-10 and 2-10). If your game crashes in any other level, please, PLEASE, LET ME KNOW ! Send an email !

That's a very good question, that I've been asking myself for a long time now. Well, Egz is not totally finished, yet. This was only the first update, and more will come. All the bugs and crashes will hopefully be removed and, if everything goes well, more content will be added : there will probably be new levels, new game modes and, I we're lucky, new Egz will be added.

So, my journey with Egz is definitely not finished yet. 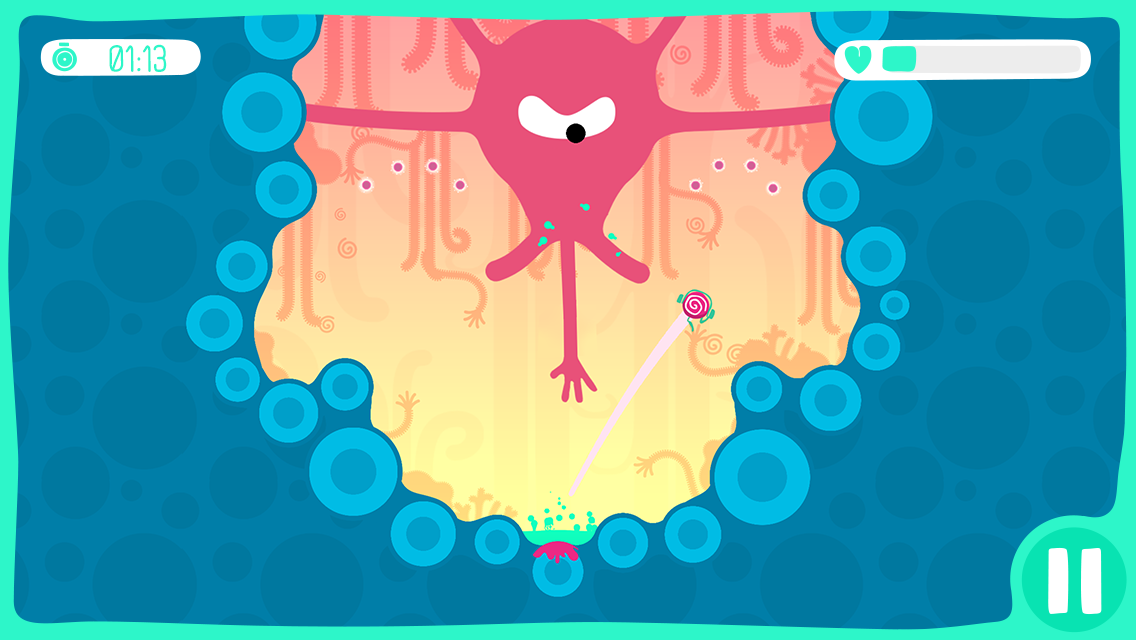 And obviously, I'll keep on posting here and tell you how my very first game, Egz, took life. There are still plenty of subjects that I didn't tell you about and I'm pretty excited about it.

DevBlog : Conception of a game