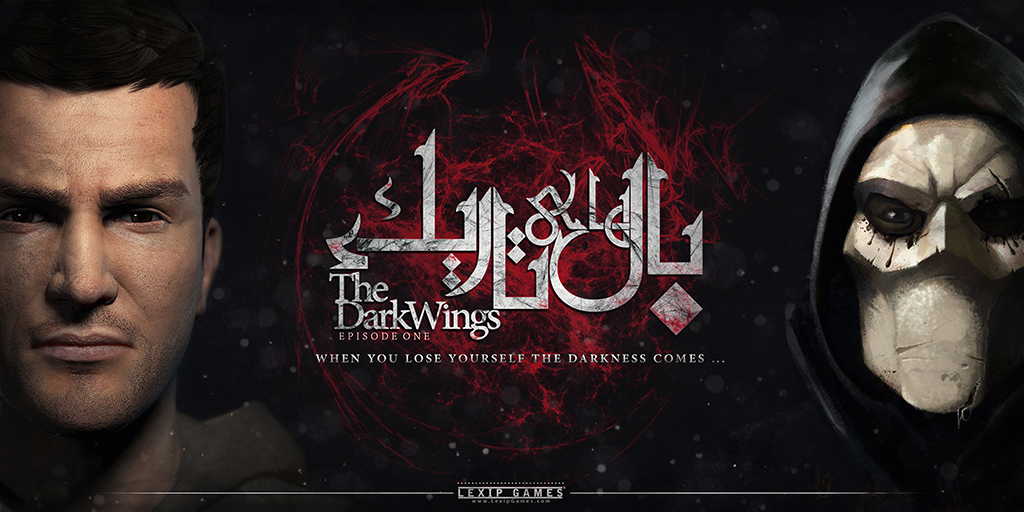 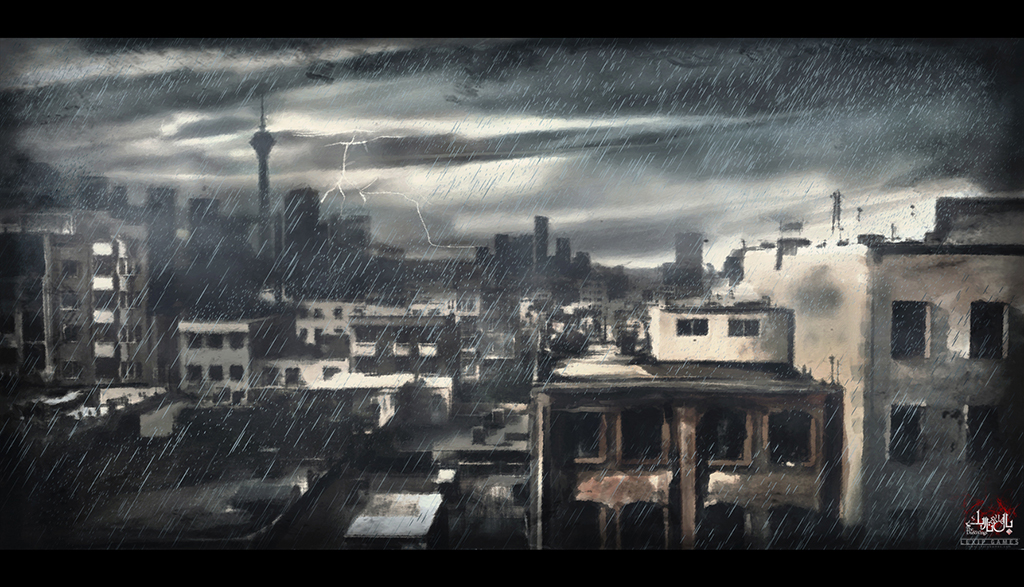 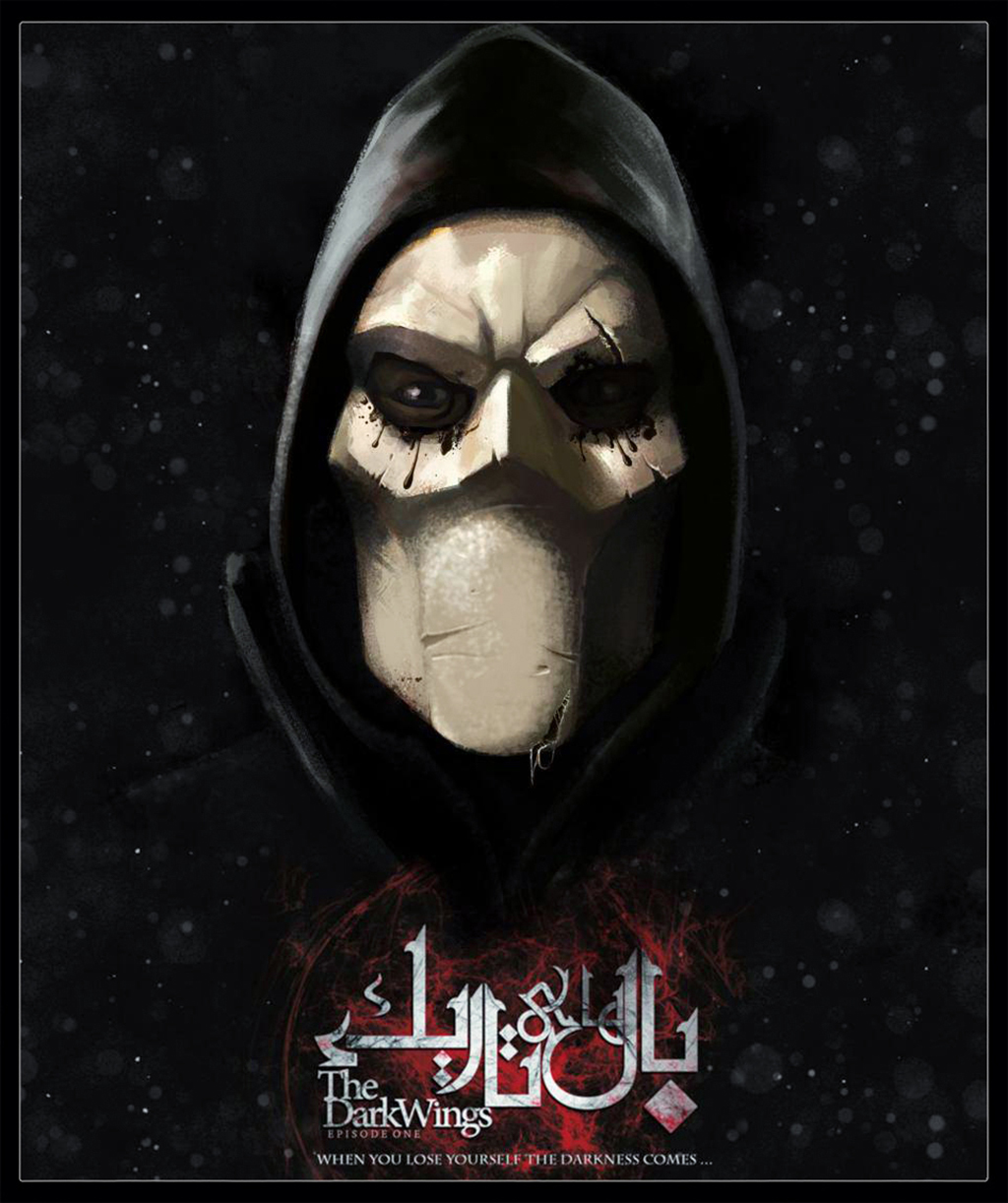 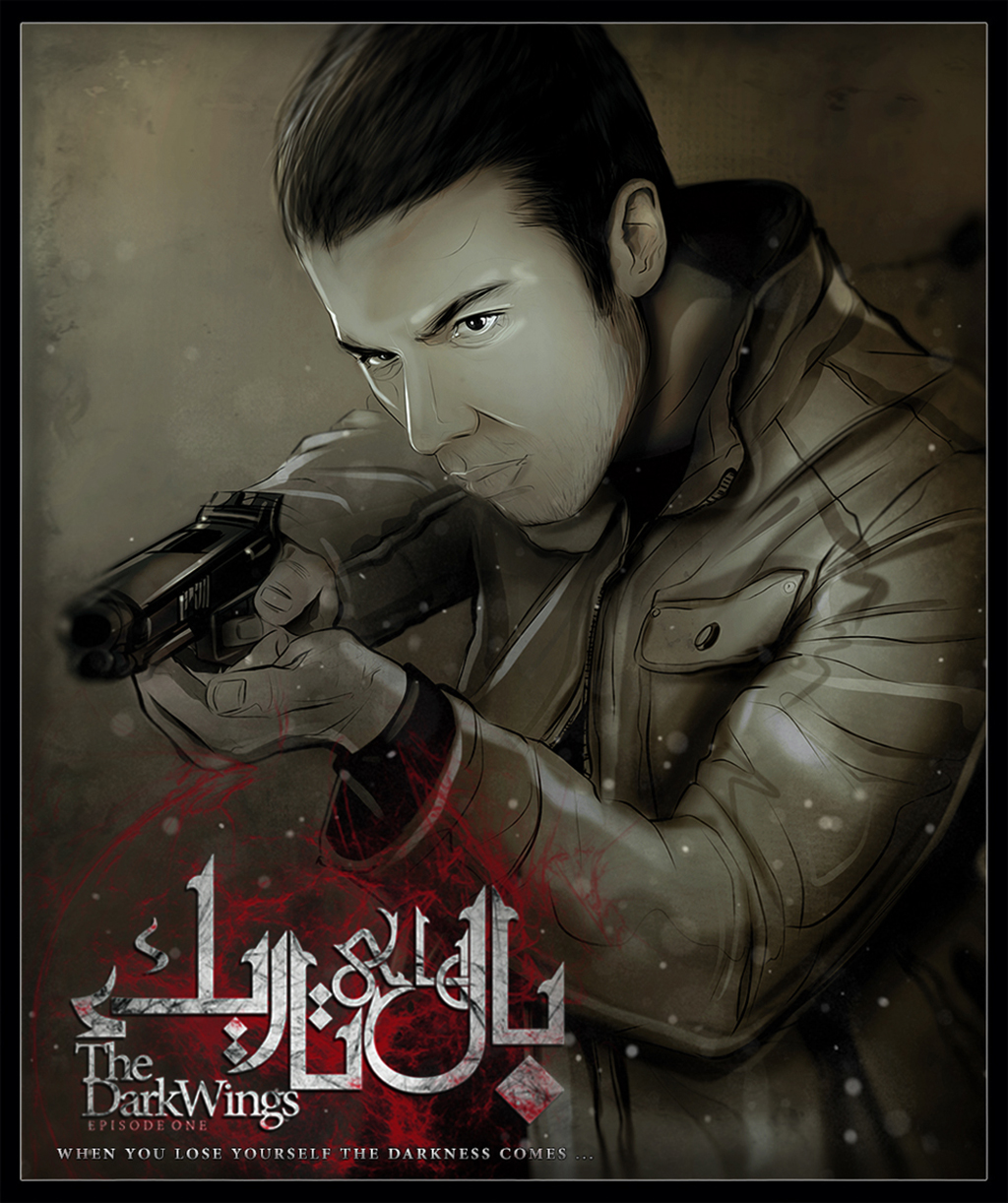 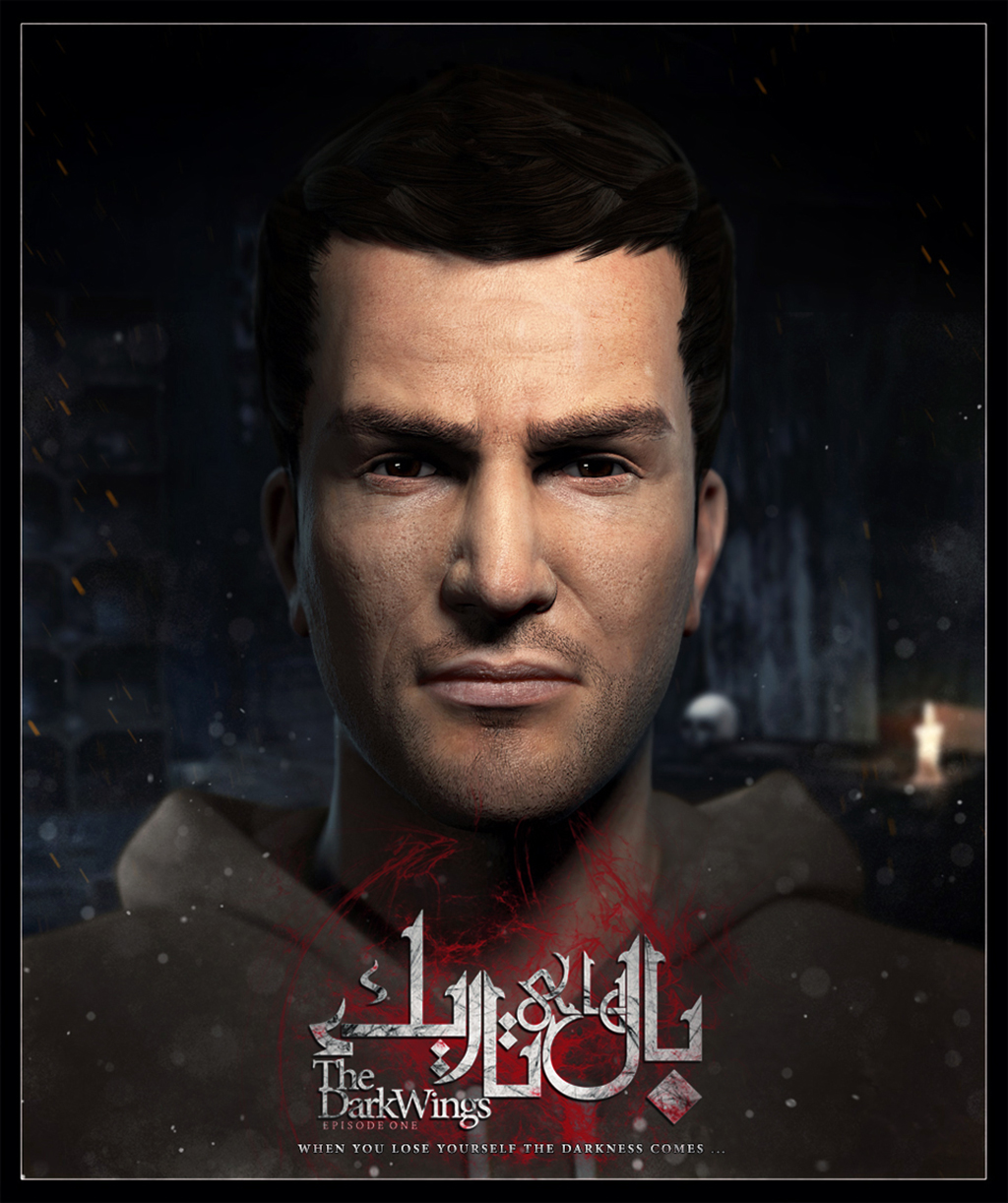 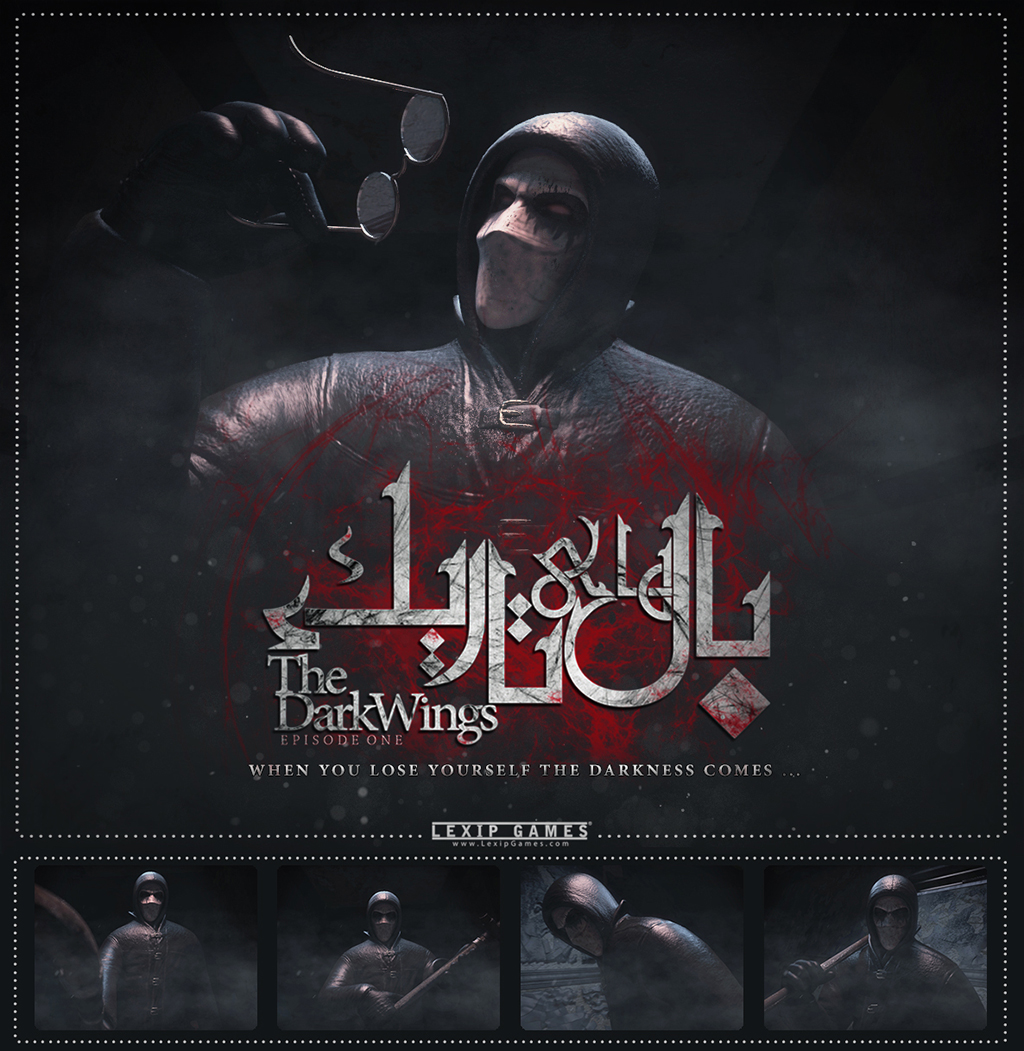 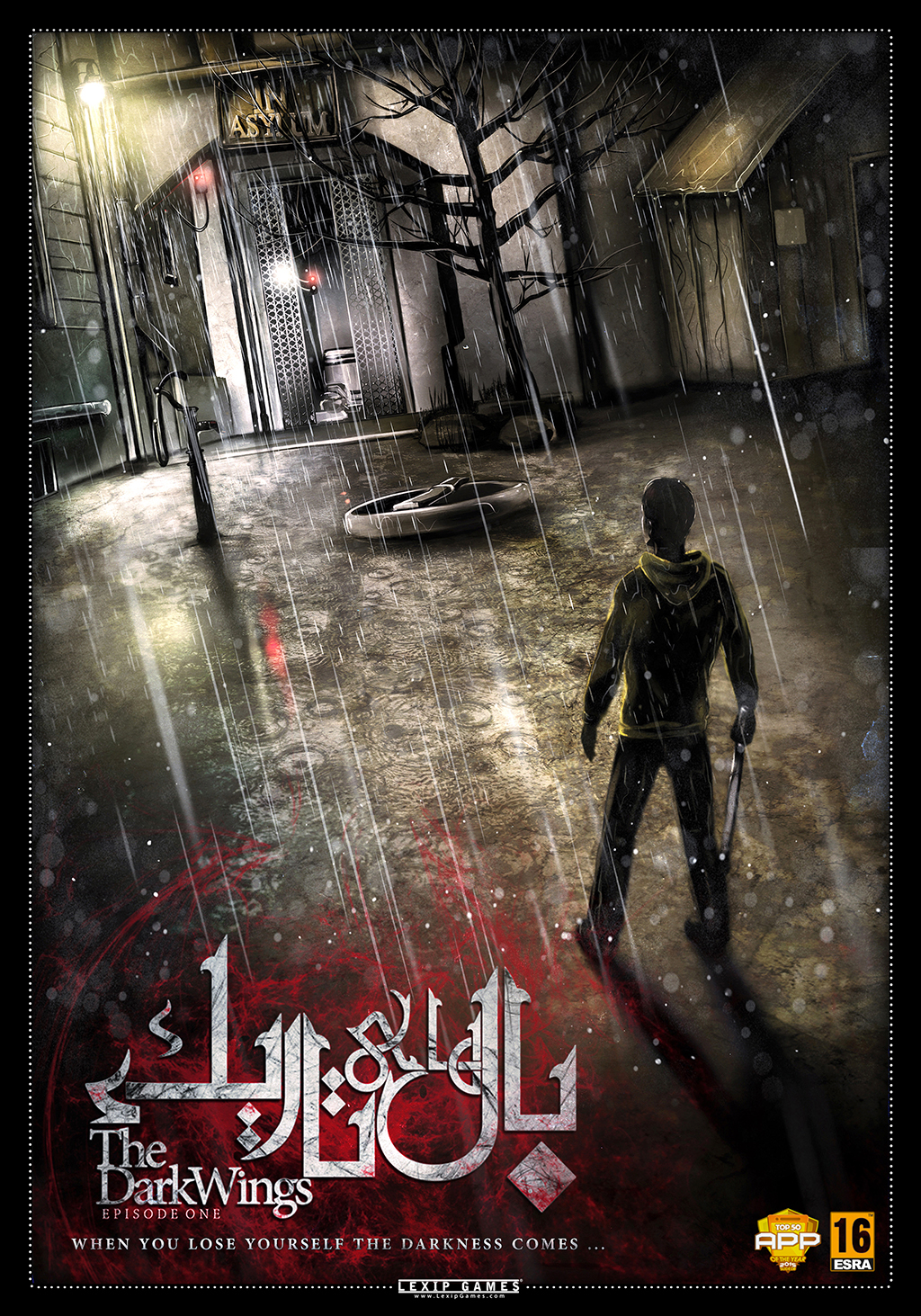 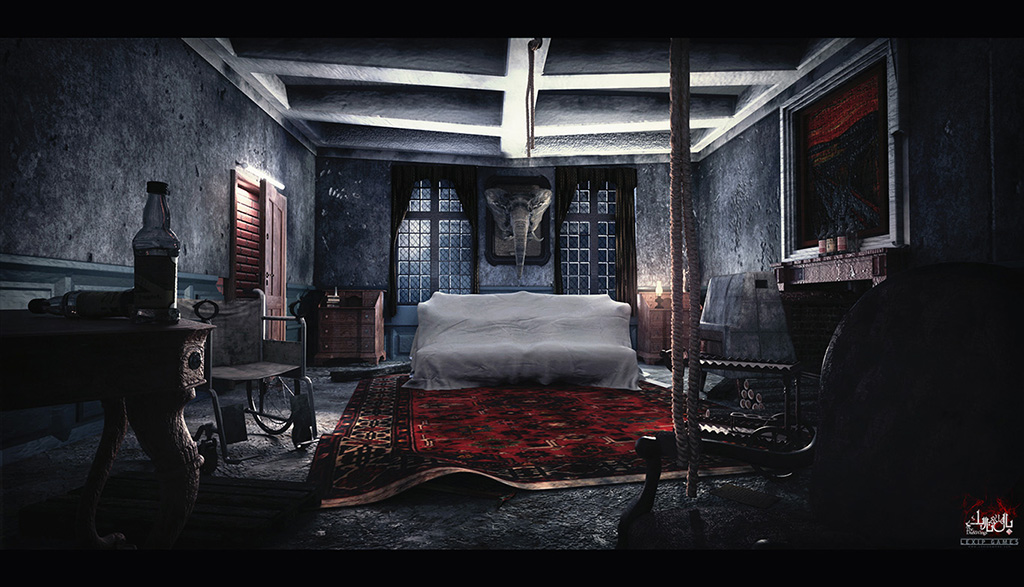 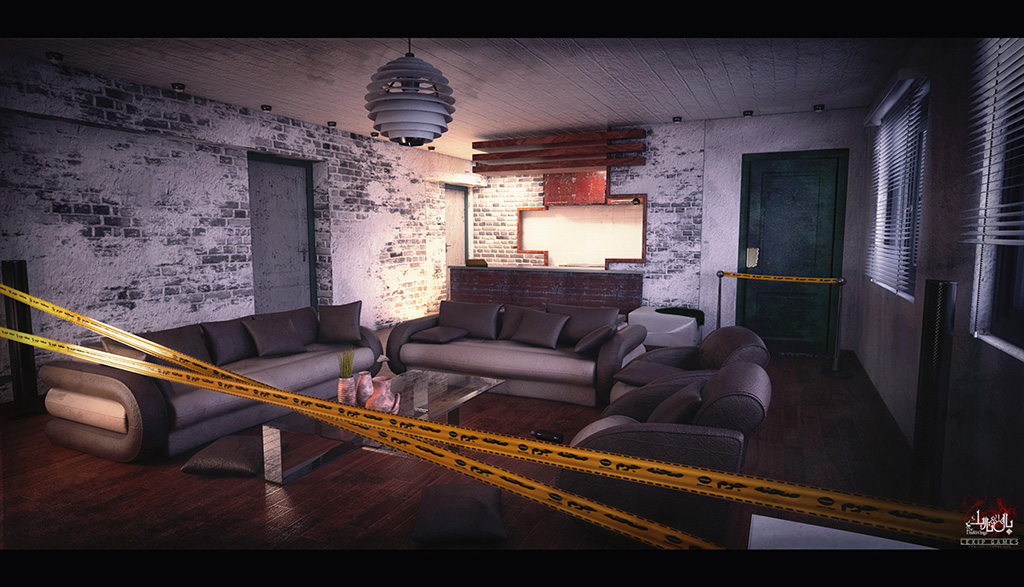 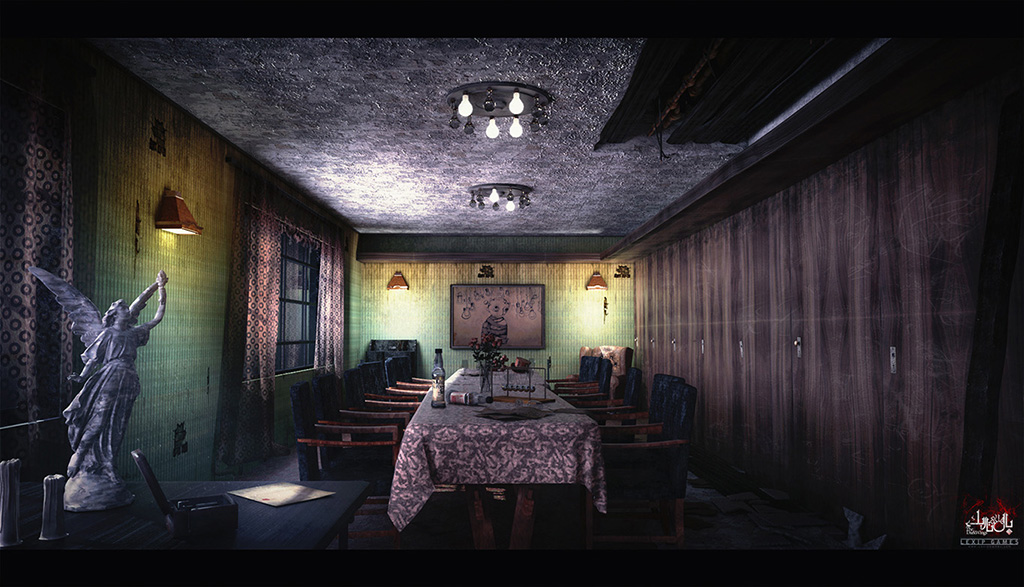 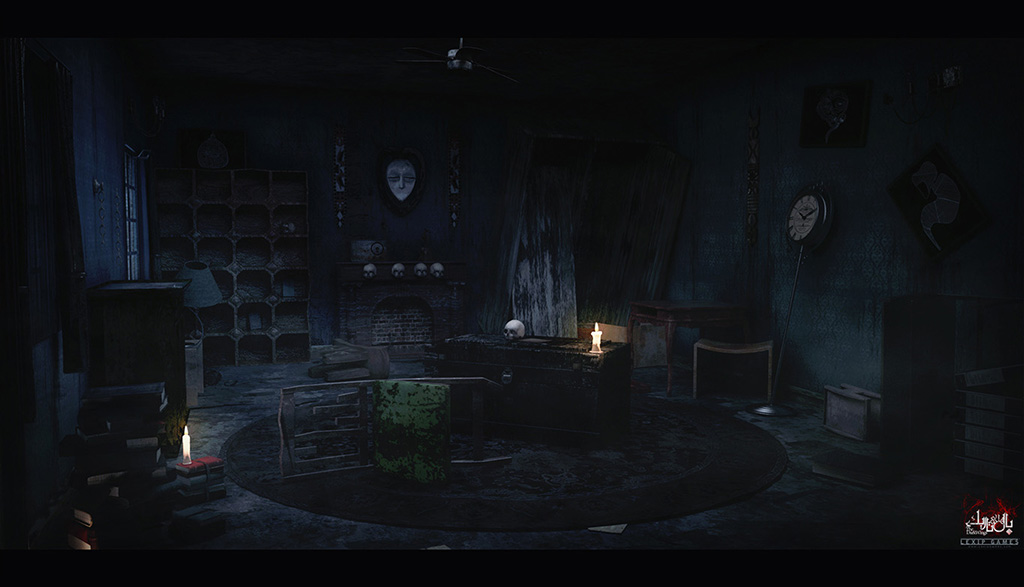 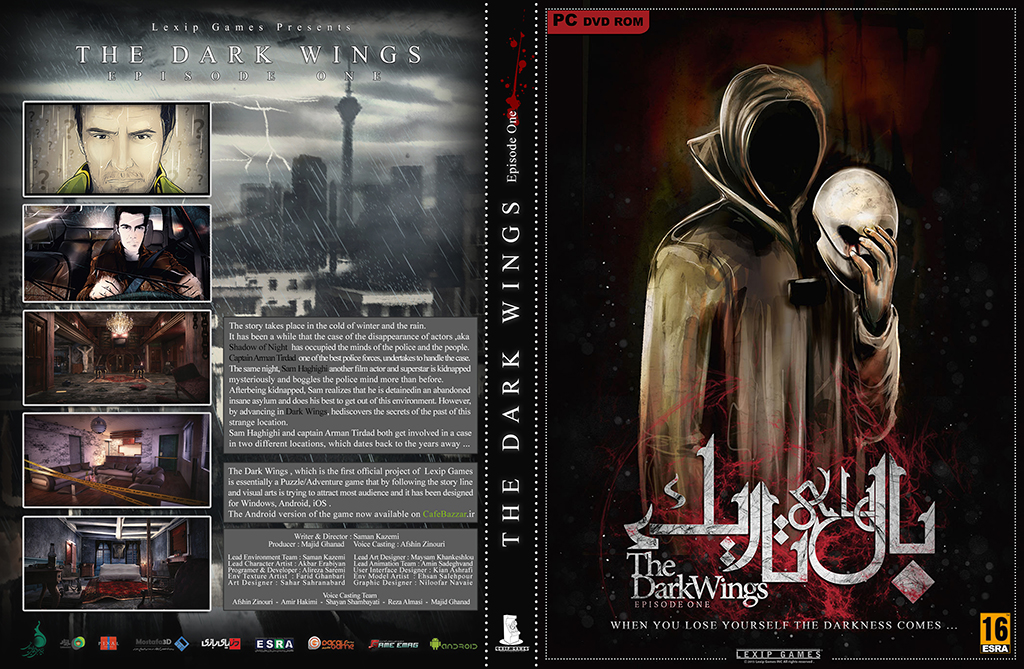 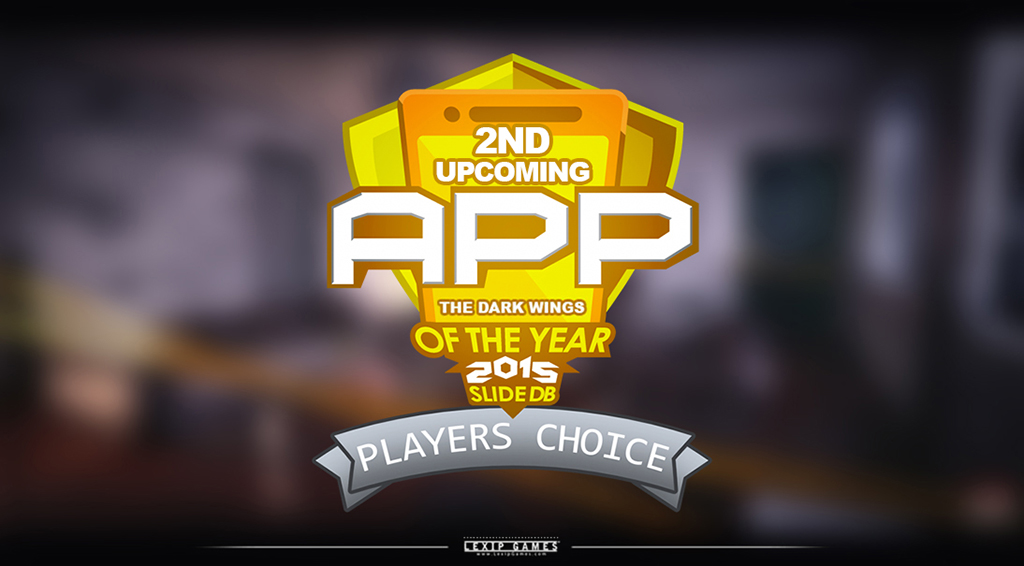 hi LexipGames team and thank you so much for this amazing game...
we'r waitting for windowsphone platform..what timeyou make it for wp users like us?
thanks.
majid from IRAN

Looks coool will be waiting for translation. Question does it also has find the hidden objects puzzle pages?

Thanks :) yes it has the hidden objects puzzles too

I have heard about difficulties to publish a game in your country. you are good at your job. I wish you win so this could be a little extra help for your game <3