Talk about our near future plans for Early Access with Enemy Remains.

Posted by GameRealmMadness on Feb 28th, 2021

It's been almost three weeks since our Early Access launch and we've been really happy about the positive feedback that we've received. Generally, all the players who have actually tried our new title have enjoyed it.

We have already released the first update 0.6.8 and are now working on a larger content update. There is no set release for that yet, but expect it to come online in the upcoming weeks. We're going to update some visuals of the maps, and also add some much wanted story flavor into the experience. 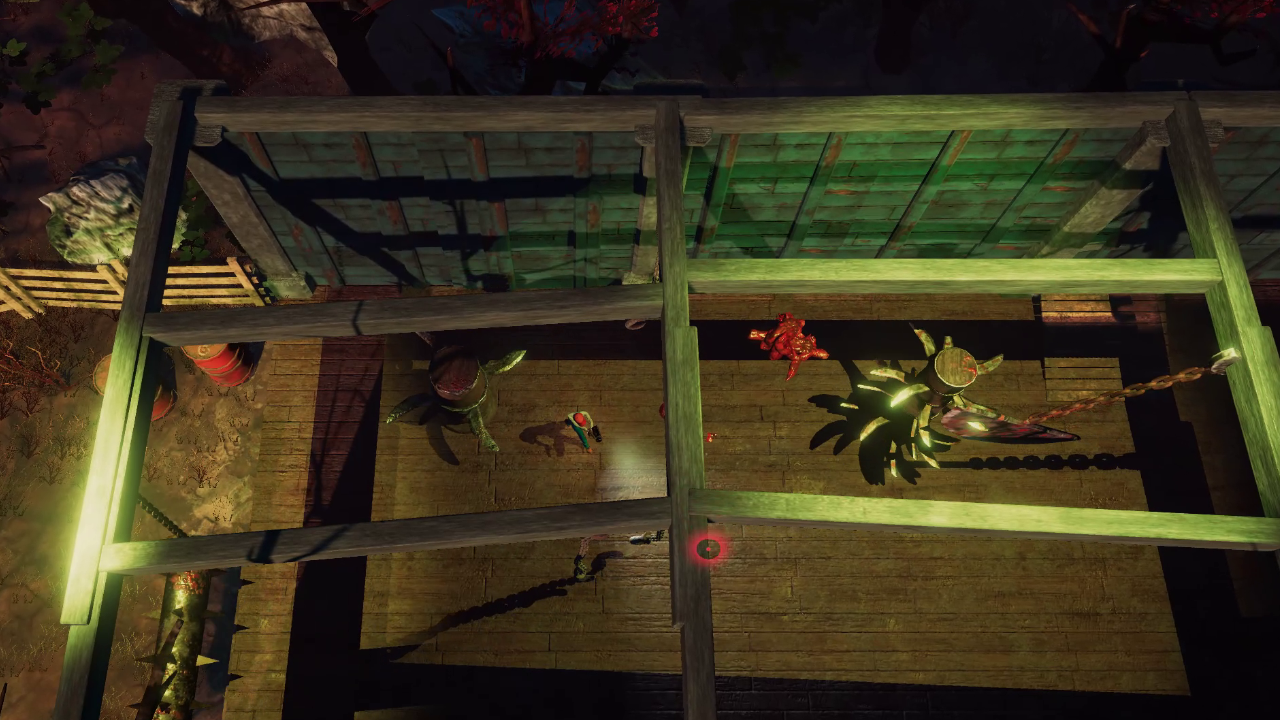 There are still some rough edges in some of the levels, small fixes to be done in the scripting or visual glitches, but these things are easy pickings. We have play-tested Enemy Remains far more than any previous title, maybe even combined! Lot of the obvious bugs were already fixed during the development.

Some players have also asked for light RPG mechanics to be added into the game. These might bring unseen balancing issues, and we would have to test them extensively before pushing them into the update. But it would definitely bring a lot to the gameplay if you could earn experience points, and make your player character faster, or have better accuracy or faster reloading.

One addition that we're definitely planning on adding are the Steam leaderboard scores, as we have talked about publicly on our Discord and with our players. We're still pondering if we're going to implement a visual survival leaderboard into the game itself. 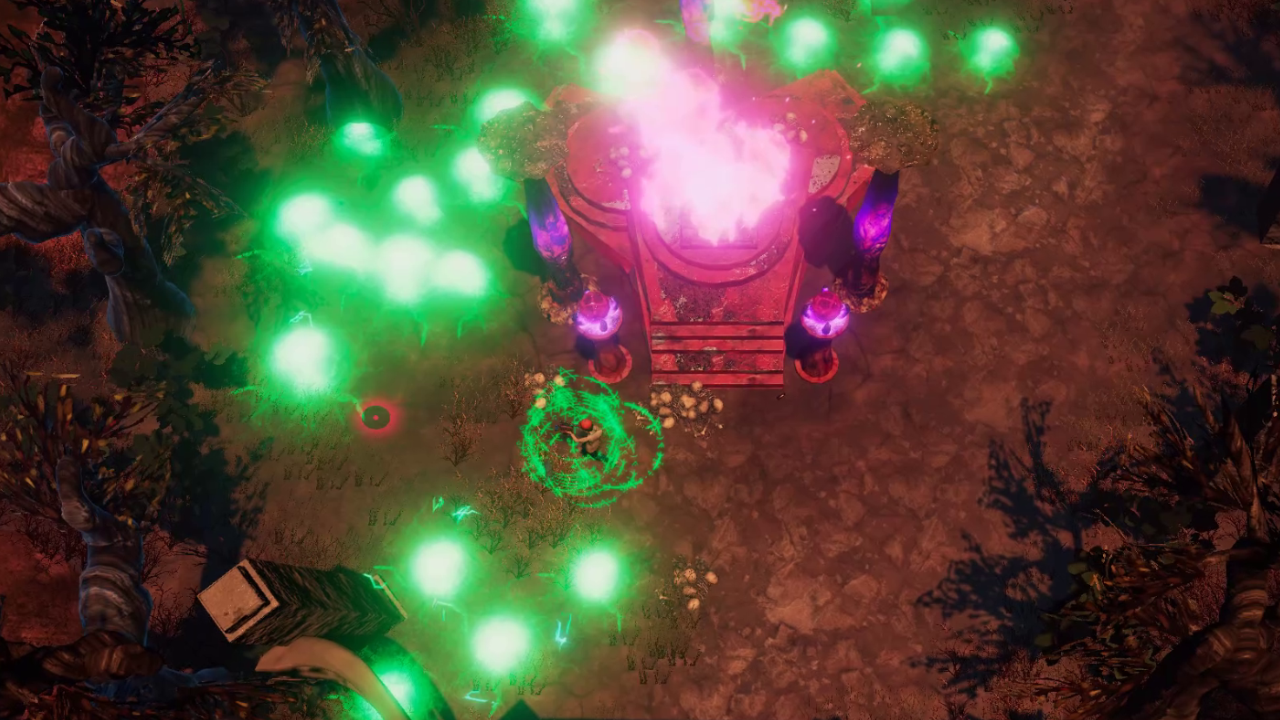 We will also be splitting the current survival mode into Solo Survival and Co-op Survival, with the ability to choose between two players or one. We have others planned, such as a version of couch deathmatch and a competitive couch soccer mode, where you also compete against your friend.

We're still thinking about the inclusion of four player couch survival, since that would take a considerable amount of extra code and testing to implement. This is a chance for all the players to express their thoughts; what would you like to see expanded upon? 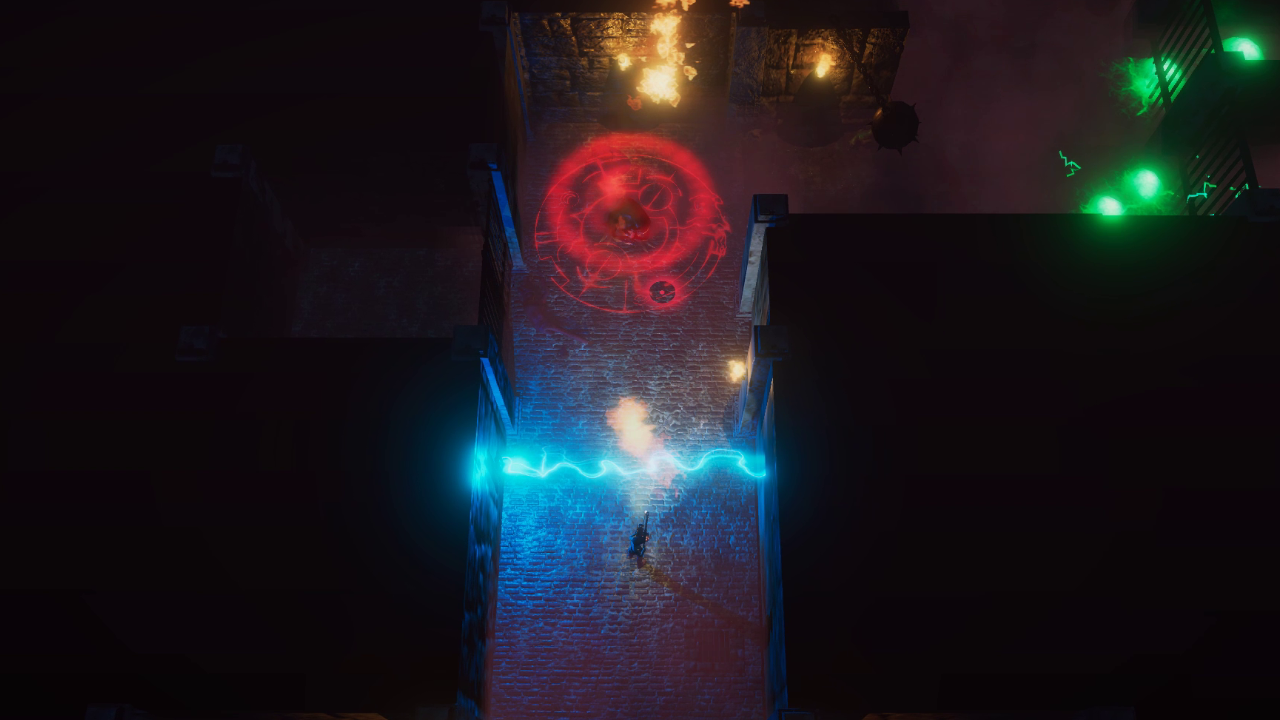 There will be a few more maps made for the story campaign too, which will be available for the Hardcore and Hell difficulties. These maps will be more challenging than the standard maps of course. We already have art assets prepared for some of them, and they will be using some themes that are already in the level design. Our environment artist is also working on new additions at the moment.

We would be really happy to include some story content into the existing game as well, and we're mainly thinking about in-game story points that you can discover and collect to read later.

Below you can see our work in progress system for examining these story points:

The world still needs a bit of fleshing out, and also an introduction animatic / story sequence might also be a nice addition to the campaign. Also the game could benefit from adding small scripted camera sequences into the levels.

Tell us what you think, and don't forget to review the game too!

Join our Discord community today and discuss about future updates, requests for features and news related to our games!