After two attempts, Ken Silverman began writing a successor to the popular Build engine while mentoring a smart local kid in 2006. It eventually became BUILD2 and he continued working on it until 2011.

In a surprise move, Ken Silverman – best known as the creator of the Build engine which powered classic first-person shooters such as Duke Nukem 3D, Blood, and Shadow Warrior – has released what he calls the Build2 Engine. It’s a successor to the original Build Engine, and it turns out it has been in development for quite some time, but then left alone. Silverman elaborates:

“In the summer of 2006, I was mentoring a smart local kid how to do 3D graphics on the CPU. What started as a simple rotating texture-mapped cube turned into a full blown successor to the Build Engine. By 2007, Build2 was far enough along to be used at a summer camp. At the camp, the kids signed up to create their own 3D games. The kids got to learn something and make their own 3D games, while I got free beta testing and a negligible salary for 2 weeks. It was a tough job, but it was rewarding in the end. So I continued doing it for 2 more summers. Then the camp suddenly lost enrollment and with no reason to continue on the project, I lost interest.” 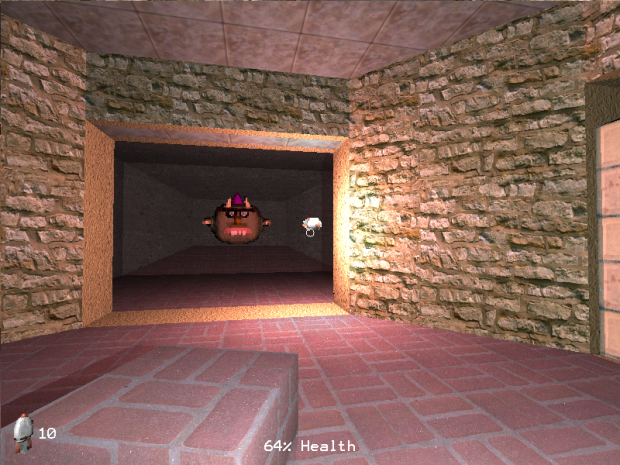 Silverman says that this new engine’s most difficult to implement feature is dynamic lighting and shadows. A more extensive list of what the Build2 engine offers that its predecessor did not includes: 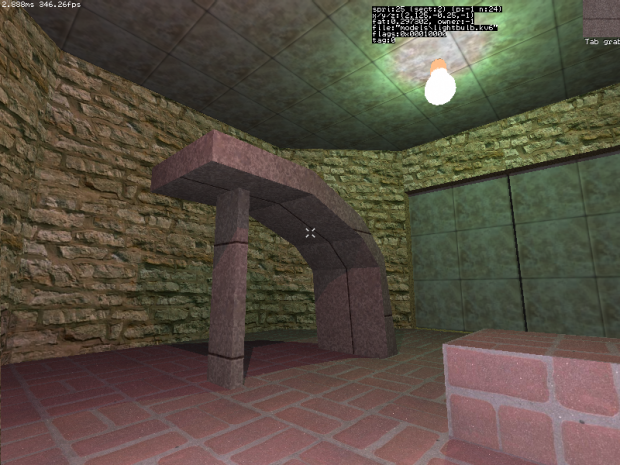 You can now download a demo and toolset of sorts for the Build2 Engine here. The above video includes a walkthrough of some of the engine’s features. Do you plan on checking out the Build2 Engine? Perhaps attempts to recreate some classic Build engine levels could bring impressive results! Be sure to tell us about your projects below. 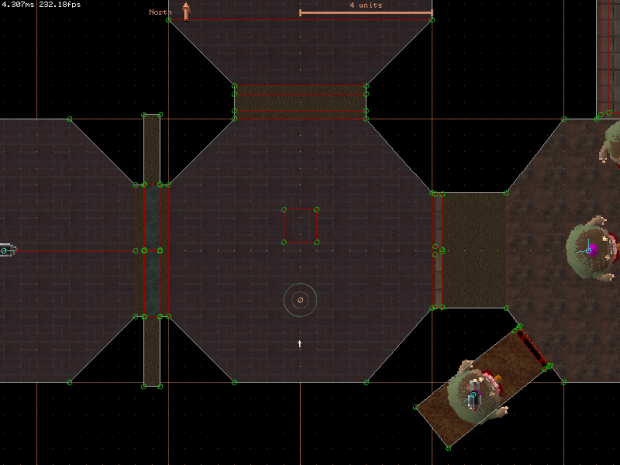 Where can I go to license the engine? I think one of my games may benefit more from this than with id Tech 1.

I get that virus warning and can't run the .exe. If you know a solution PM me

Can you release a commercial title using this?

Just wondering the Build2 is based on OpenGl or not. Nice engine any way. Hope it comes to success in the future.

So it isn't the full version after all, but the demo as it said somewere.

The engine is listed as "Commercial", so how much is it?
Is there a fixed price or a percentage ?

Where to find further info?

I could imagine to make a game with this as I already made lots of maps for duke3d and mods and such things :)

Wow, this brings back memories!!!
It does amaze me that Ken didn't tell me about Build version 2 though, when i contacted him last year about if i could use Build for a indie game i wanted to start making. He only talked about Build and that i could rent it for one commercial title for a small amount of money. But at the same time he said it would be best not to do so because Build 1 is not stable as we all know, on windows that is.

So, have downloaded B2 and will look in to it. Have opened it for a few minutes and looked around and it looks great!!

Yeah, but Build 2 isn't complete. There are a number of things that it can't do, like transparencies.

I'd like to see it finished and polished, but if you want to use this engine as it is you better be prepared to program in some functionality.

Mod SDK & Community
Built a game for Build2 and want to support mods? Try mod.io, a cross-platform mod SDK created by Indie DB which makes it easy to get a mod community up and running in-game. Currently seeking games to integrate and promote