Check out the massive improvements we have made within the past 4 months on the game and news of the upcoming Beta 1.2 update. The War between Green and Tan is turning for the better.

It's been 4 months since we have posted any major progress updates on the Army Men III Beta release. We have been busy behind the scenes repairing many bugs and issues found in the 1st beta release as well as improving on the game's quality. But how could we ever forget our fans?


We released the first Beta release on April 30th 2013 and although it did receive a fairly decent amount of reception, we really felt we could have did better to improve the game. More especially the cinematics and gameplay art. Some of you may noticed the different changes in some of the art (such as the sandbox mission). Unfortunately, I panicked on the art side after receiving feedback from Polycount, personal mentors, and other advice from all possible directions. I was so busy trying to satisfy their art requirements to reach AAA quality that seeing the April 30th release/countdown was really imminent, I just basically panicked.

That is why this next beta update and most other releases will be a proximity release, which I would define as a TBD release or as some would know as - "when it's done". We are currently improving the in-game cinematic scenes and the Bink FMVs to meet AAA quality, as well as improving the game's art quality and clear as many bugs and issues as possible, more especially that annoying vehicle physics glitch, the overly-difficulty AI, and the hidden glitch on the transition of Mission 6 (we already fixed the three). You might also come across more secrets in this updated release....
*cough* Secret mission paths *cough*

Though, if you have not tried the previous updated release you can download it below.

Meanwhile, here is an example of what he have completed so far. 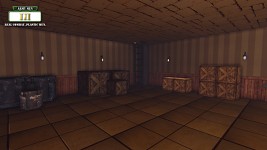 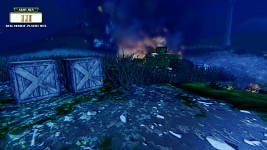 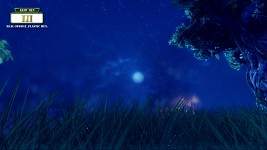 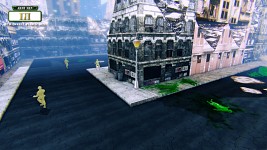 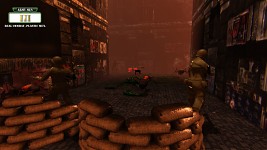 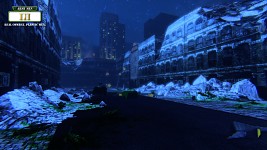 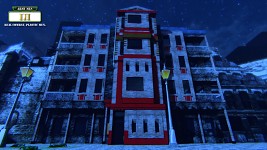 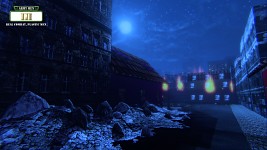 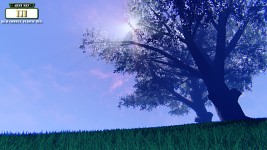 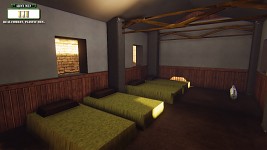 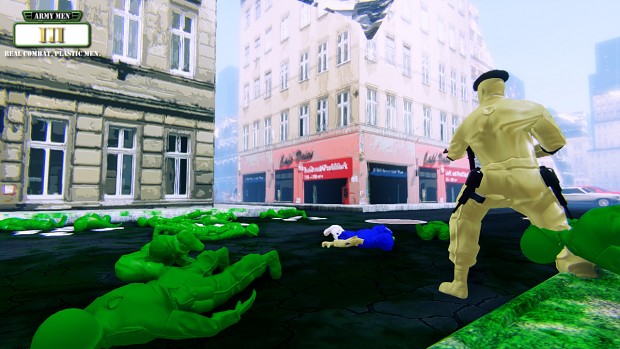 
We have welcomed another music composer to the empire (Neotl Empire). Samuel Garner has done a wodnerful job on creating the new music tracks which will replace some of our older tracks, even the original title theme I have composed in 2008.

And I have personally improved these two tracks.


As some of you may already know from our minor update article post, our official website has expired and before I could renew the domains, someone else (presumably, a domain reseller organization), have acquired the Lord Ihean and Army Men 3 domains and we are currently trying to acquire them back.

On the bright side, we have finally managed to re-established our new website!

....Which we will use as a hub to host Army Men III and many of our future projects (games, machinima videos, films, etc.) though, we are still working on acquiring a new website specifically for Army Men III.

That's all for today folks! Tracks on IndieDB for more updates, or visit our social networks, and enjoy a drink of our finest Imperium *new game incoming*. 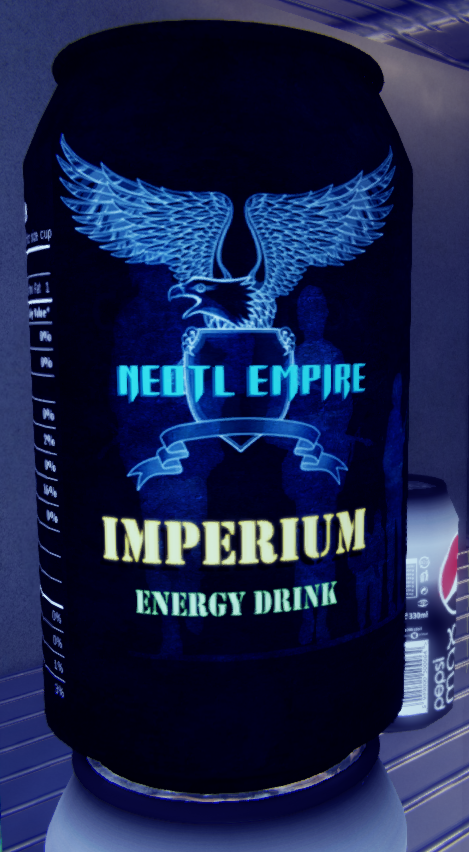 Do you guys have a official website or forum?