Post news RSS ⚔️ The road to the demo 🛡️

In this devlog: Escudo continues production, plans for the eventually launch of the demo, and the to-do list for June.

𝕷et's start off with some great news.

The artist for the game was on holiday last week so I decided to take a break as well and told them not to worry about the project.. One week later, they submit the entire roughs for every single one of Escudo's sprites. This was quite a surprise, I didn't thought they were going to keep working, but it couldn't have come at a better time because I want to have the demo ready by July.

There is still a lot of work to do but pretty much the plans for the demo are set and I am confident that throughout the entire month of June, I'll be able to reach the demo state. This is really important because I'm going to slow down production of the game to concentrate on promoting it.

All the roughs for Escudo, including some revisions.

I haven't had much luck in the past with trying to get the word out about my games. It is something that I and many other indie devs struggle with. One thing I did realize is that I've done the same mistake as everyone else: make the game first and then promote it. I now know that I have to promote it while the game is being developed. That brings another challenge as developing and promoting is very difficult to do at the same time. I believe the best choice is to stop working on the game and focus on promoting it once the demo arrives. Thankfully I have an artist on board so production of the game won't stop entirely, it will just slow down a bit. 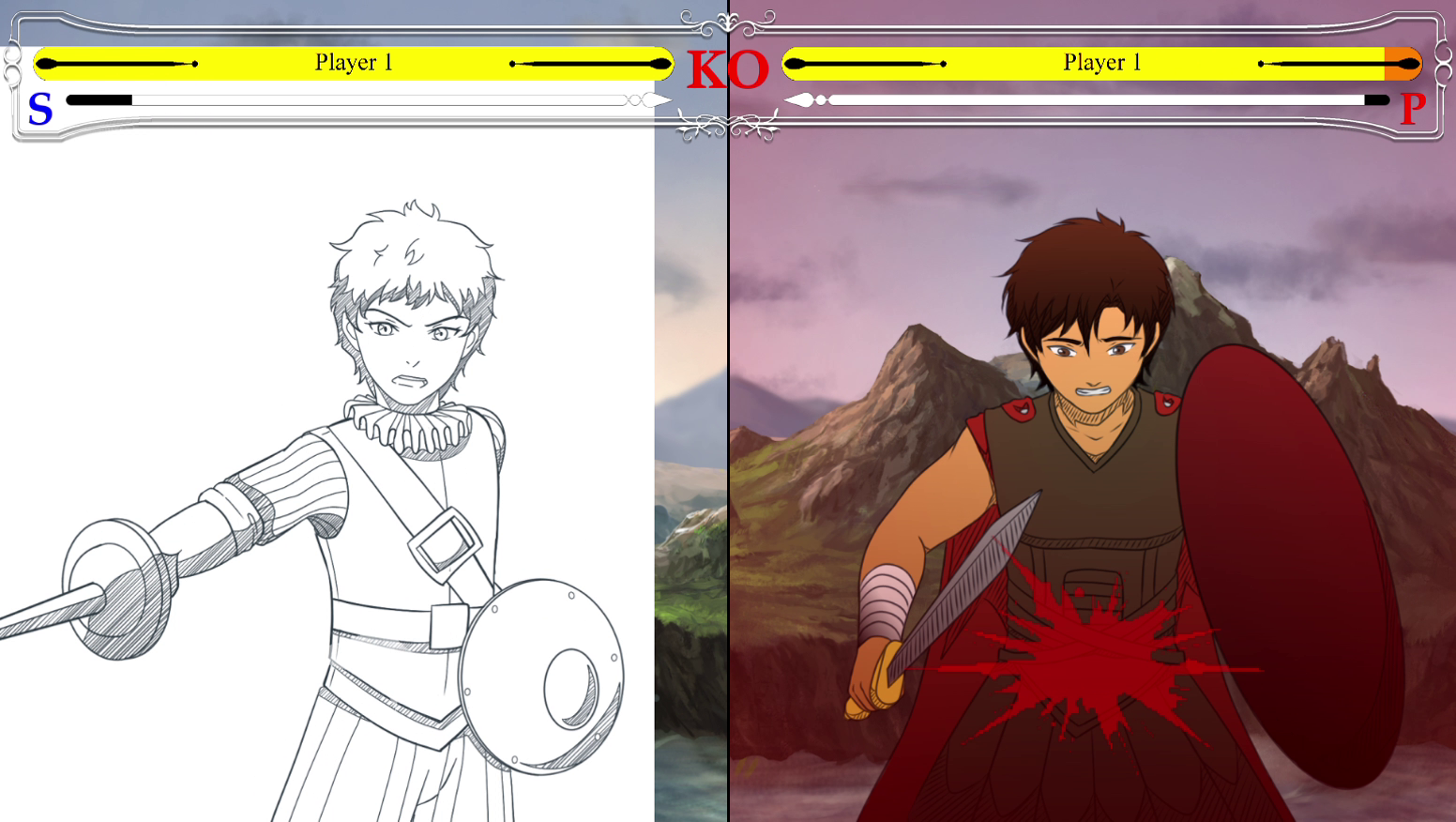 Don't worry, it's only a flesh wound.

So for the next month, I will be doing the following:

That should be more or less the tasks required of me for this month.