While working on Hive Quest I've recently been creating basic RTS mechanics that will promote sustained player enthusiasm and provide tension during the game play cycle. I wanted to share a few thoughts.

Too many resource types can confuse players and too few can instill a lack of dynamic depth to play. I originally had two - food & gloop (a building material), but decided on three for now, by adding Nectar, a special food the hive queen needs to lay eggs. Nectar is the scarcest resource and scarce resources are great for motivating players to act, prompting them to take greater risks to obtain it. This might involve the investment of substantial resources or drive direct conflict between players, especially if the resource has a time limit.

These three ('two basics & a special') resources are the 'resource foundation' upon which much of the game's strategy revolves. I know many RTS games have a larger resource foundation group but, as a solo dev, three is just perfect for now. (Cont. below...) 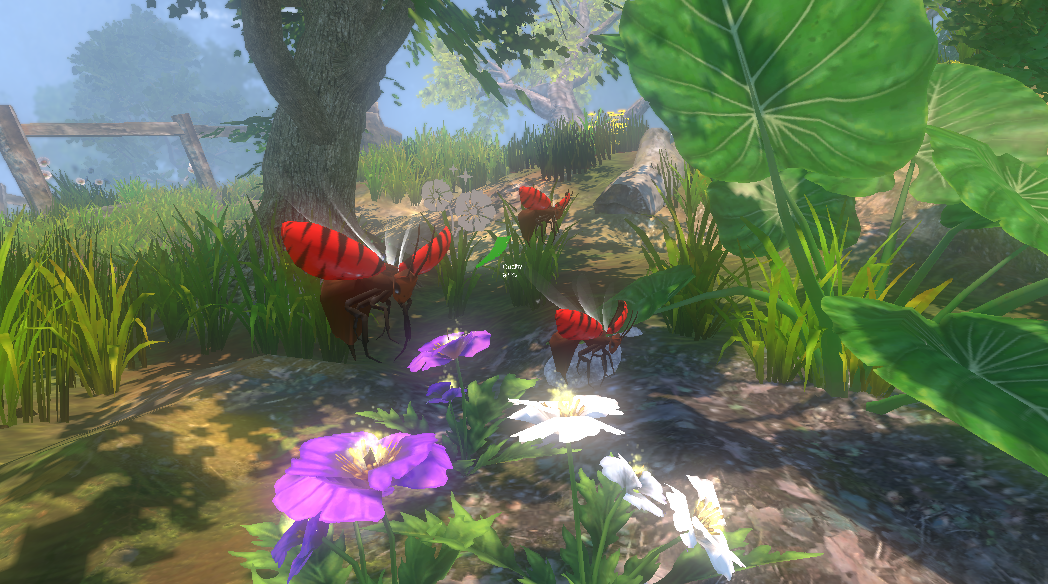 My current aim is to empower the player with tools/ options to strategize the use of their resources efficiently as they progress through the game in a way that runs a fine line with game play tension.

To do this many RTS games use a method of centralising info (an 'info hub') about the available resources so the player can see at a glance what is available & make decisions based on the scarcity/ abundance of these resources.

In its most basic form it can be a UI info bar on one edge of the screen or in more ambitious games an entire seperate set of screens that the player must learn how to navigate.

In HiveQuest this 'info hub' is a magic book that can be summoned with interactive pages detailing the number of drones or how much food etc. the player has.

The ability to interact with the info hub at a glance is also a great way of streamlining play & saving the player the frustration of tracking down individual units in the game level manually, while providing a level of individuality to each one (listing name, skills etc). (Cont. below...)

This one is the most esoteric. The way tension & conflict are handled can make for great player engagement & thrills. But handled poorly, player attention will wander & lose focus.

Recently during play testing I've encountered several mechanics that at first appeared to be 'must have's' but weren't. Bear with me and I'll explain one -

One place to gather resource is a patch of flowers. I built in the player's need to 'claim' a resource site in order to use it & prevent the enemy doing so.

After watching for 5 mins and realising both hives were for some reason sending drones over & collecting nectar. I thought 'great! So players can steal resources out from under each other - a cool mechanic to play with!'

This turned out to be a bad idea, as the opposing drones would fight now & then, creating a 'low level' of drawn out attrition that was quietly sapping each player's hive of drones rather than an exciting big confrontation that could be planned & set in motion.

This gave birth to the idea of swarms, which, to my mind, are the opposite of attrition.

The point is, what at first appears to be a great strategic mechanism may not be after closer scrutiny.

Building the mechanism in first to see what happens seems necessary though, and then being prepared to alter it if it's not contributing something cool. Also (no brainer ahead) I've found the way other RTS games handle resources to be a great inspiration & experience when it comes to new ideas. :)

I'm not going to keep going on here - as you're short on time & the RTS game dev journey for Hive Quest is still very much moving forward - there are many things still to consider.

Any other RTS game devs out there? What tenets/ rules/ inspiration do you work by?

Thanks for looking. I'll get more info out soon :) 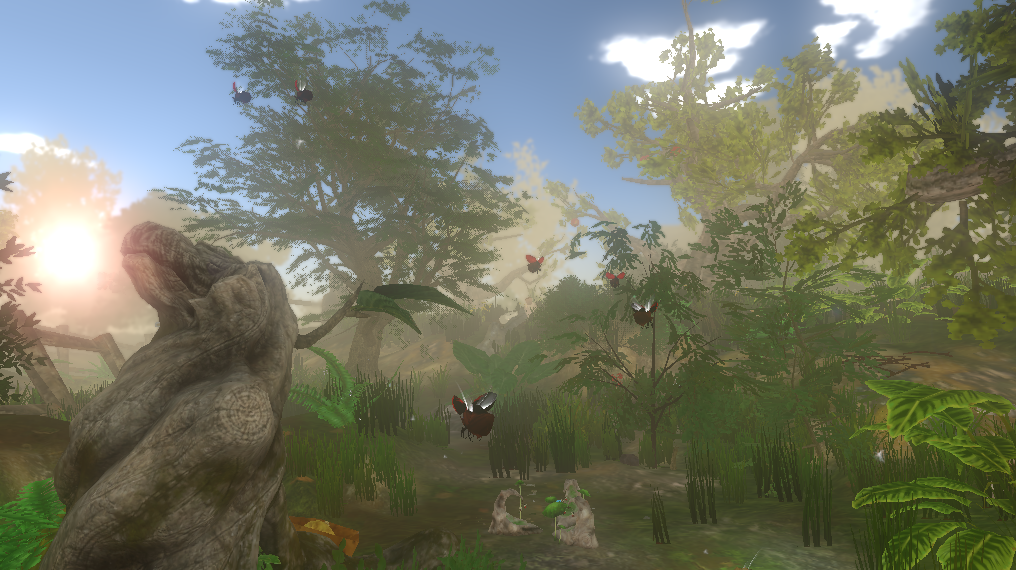