With the beta now available, Child Arms' next task is to figure out what to do for the next year.

Child Arms has taken a bit of a break in the past month since the release of the beta. We are still in need of feedback from players to see what needs improvement. During this time, I have been planning for the next phase of development. For the next 2 months, Child Arms is going to spend that time in planning before the production of the final product begins.

For the next 2 months I'll be planning for the following:

The art you see in the beta are temporary. The sprites were created by a DeviantArt member named D-Anz and the character concepts were redrawn by my production manager who goes by Stefanie C. The background was also an asset found somewhere online. The art had no real direction up till the beta was released and I feel like I have reached a good medium for it. I'll be searching for an artist that can reflect the art most appropriate for this game. 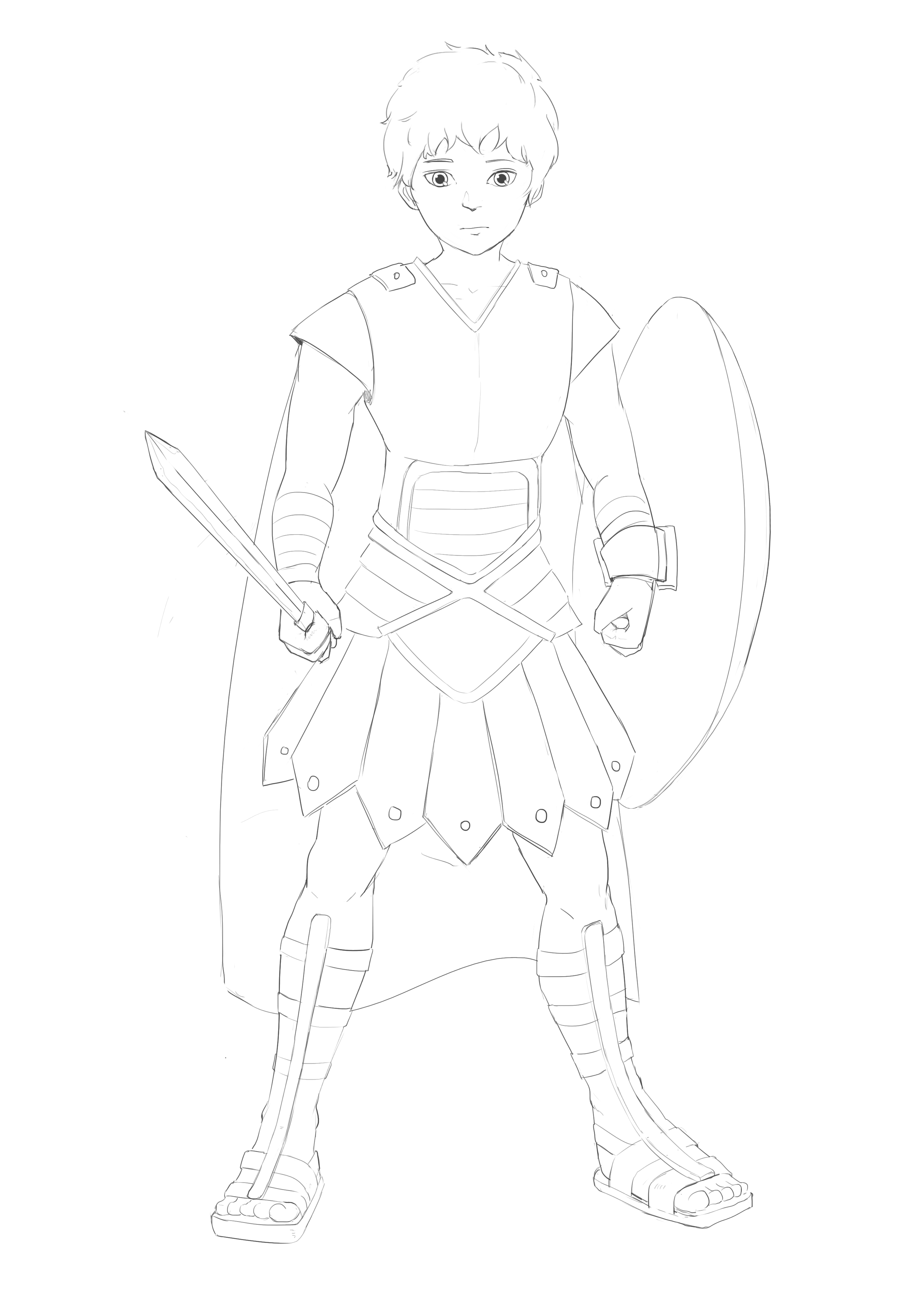 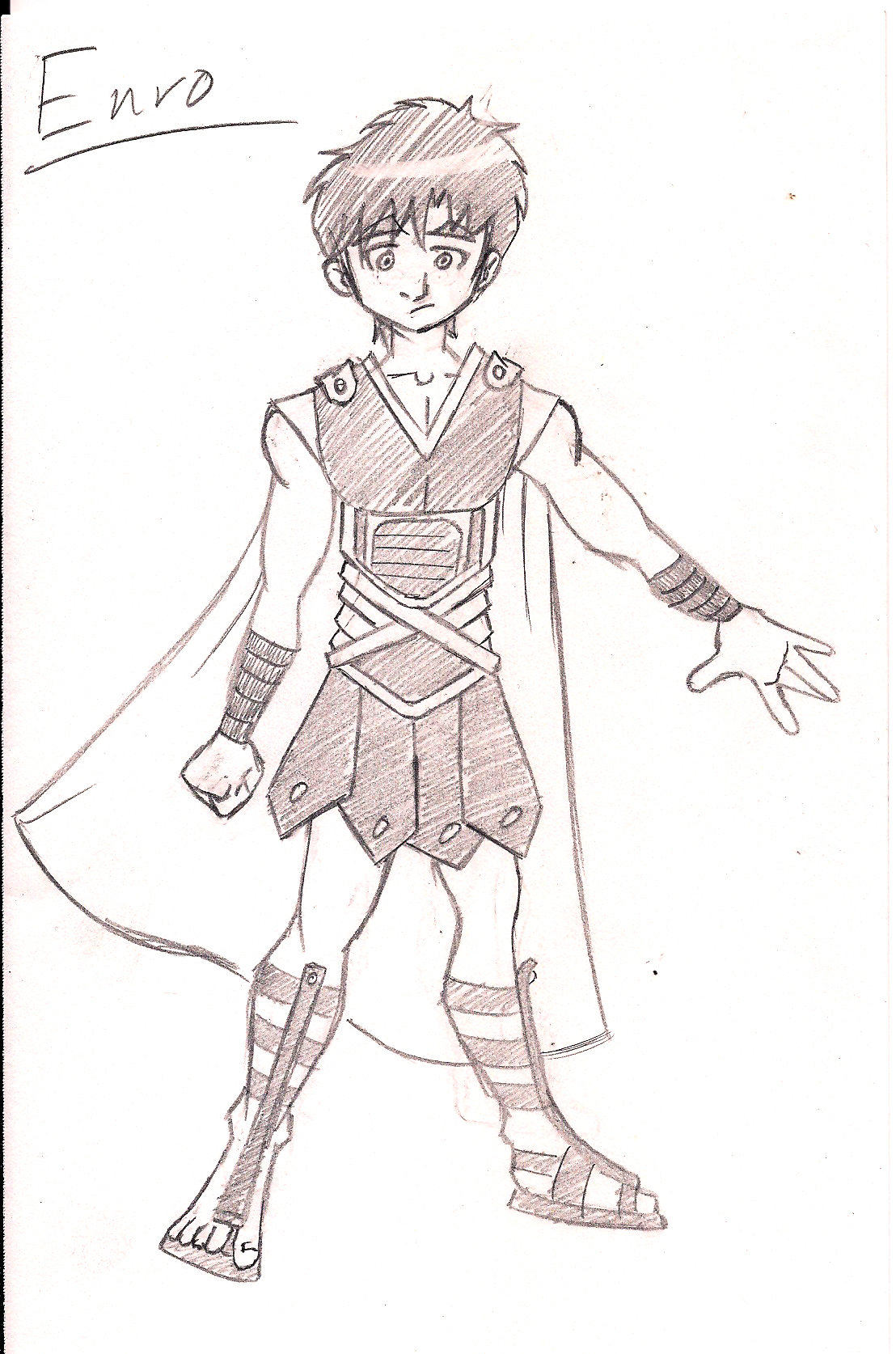 I'm still searching for feedback about the beta's mechanics but, speaking for myself as the creator of said mechanics, I feel there is room for improvement. There are now plans to change how hit collision is handled, which moves need to be tweaked, and anything players want to suggest along the way.

The biggest issue that I am now contemplating is the split-screen orientation. The current set-up has it horizontally but this has become antiquated. The reason why it's horizontal is because of the original intended mechanic of having the player walk left and right. It turns out that the game looks awkward if the fighters line themselves up somewhere outside the center, especially at the far end, and leave a huge empty space in the middle. It looked so awkward to look at that I decided to remove it and replace it with a side step and always force the players to line up in the center. Now I'm considering removing this all together and just making the game vertical. 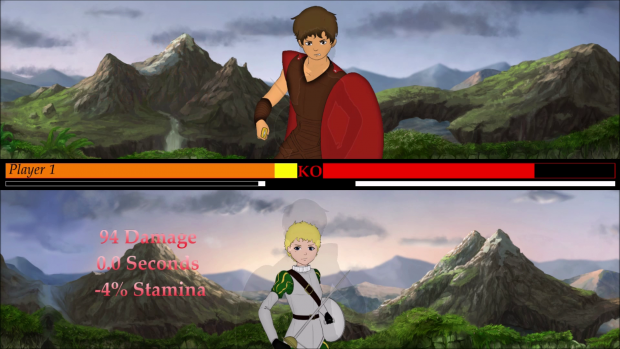 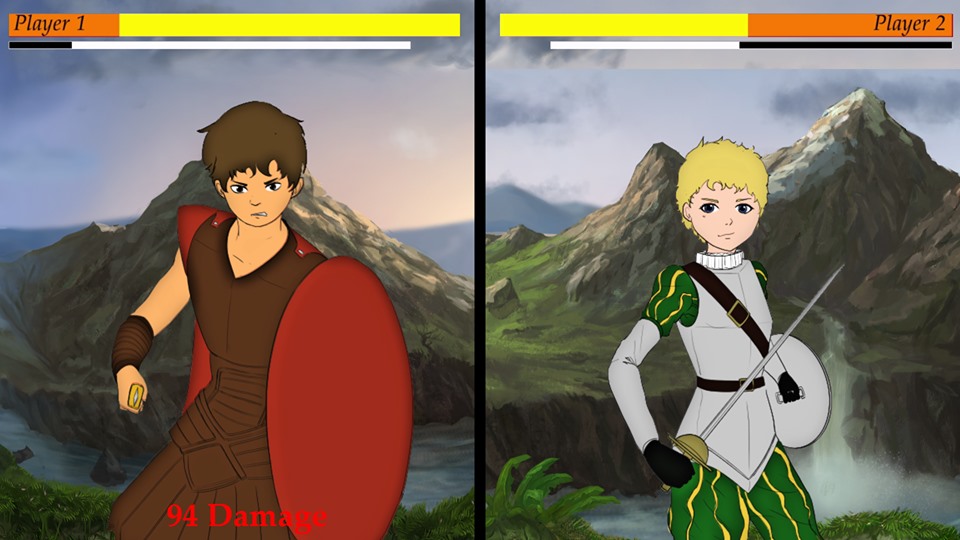 As with all new things, change is hard to come by and I was hesitant to change this after spending years with a horizontal aspect, but now I'm starting to come to and am considering changing the orientation to vertical. This may be for the best as one of the biggest pros for switching is that the sprites will be bigger and thus show more detail, thus making it much more attractive to look at. This is so far the biggest reason why I should make the switch.

But all this is uncertain at this point without getting feedback, so please check out the game's beta now available on itch.io:

Please download the game and you can even provide feedback on the same itch page. This game has a great amount of potential and it would be a shame to not meet it due to lack of information.

You can continue to get smaller updates on my other social venues as well:

WOW man, your game looks very cool, I loved the art style. It kinda remember me of a very old SNES game calle YuYu Hakusho (the anime series), on which I remember this same split screen for the player. Congratulations! I already downloaded the demo and will test it very soon, as soon as I get a free time. Thanks for commenting also on my game: Indiedb.com