This Hive Quest dev log is really about recent work on the last items on that list - so here goes!

Some new characters have been added, including a strange oddity - the Stick Knight!

Here's a quick look at Blender work on the Stick Knight model - this guy will belong to the player in Hive Quest and can be conjured to fight for the Hive using a spell. More details about this character coming soon.

The Stick Knight in Blender 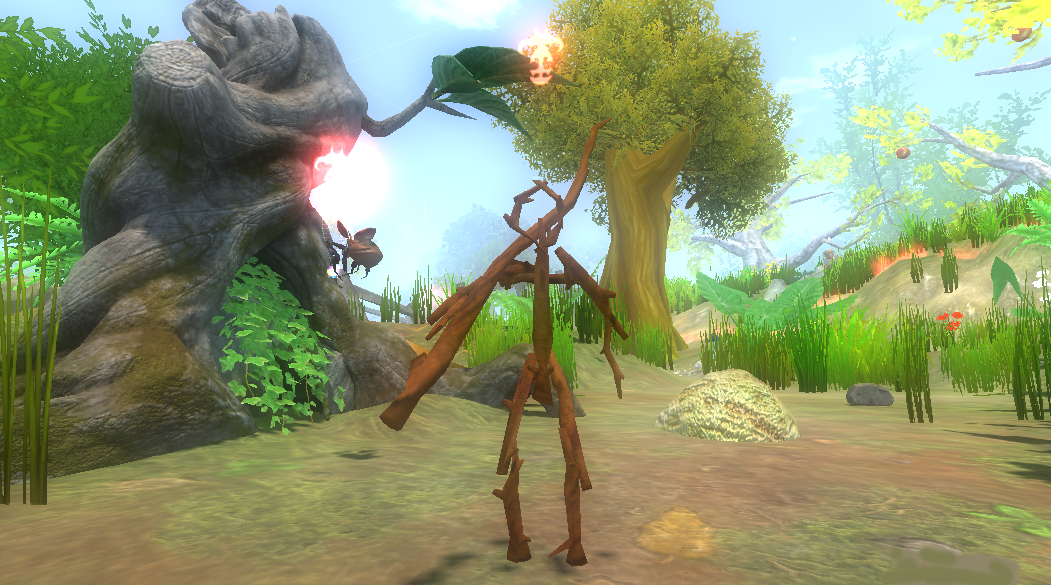 Here he is with a big spear on his shoulder

A new encounter with the fairies of the Old Orchard has also been added to the demo, to introduce these fickle creatures and give a hint of what's to come in the Early Access version of Hive Quest. 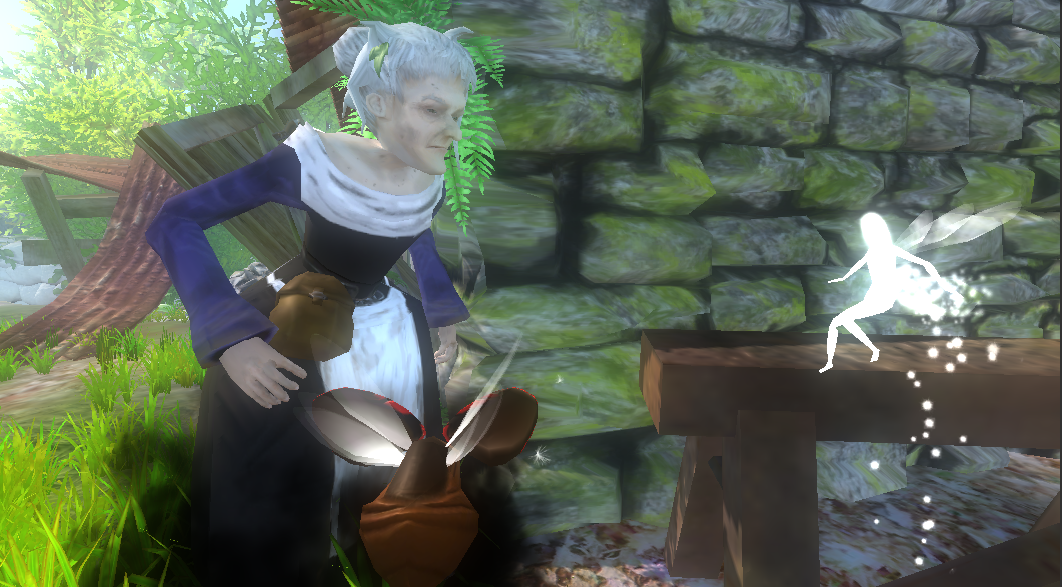 Find the fairies in the Old Orchard!

And here's a fun time lapse video of a texture paint on one of the low poly Hive Quest fairy models - 40 mins condensed into 1.5 :D 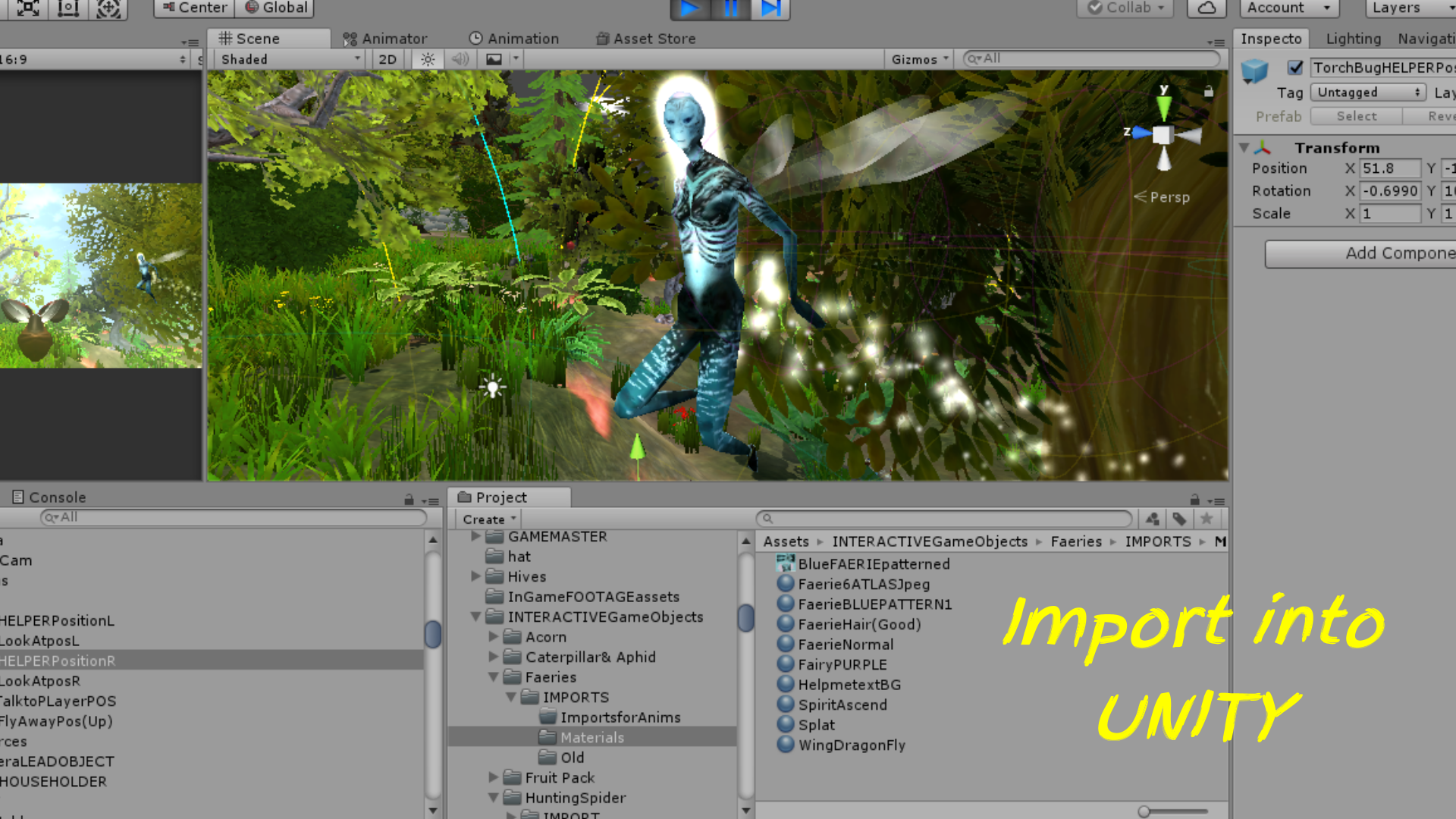 Here's a look at the fairy in Unity

The new demo version will be available soon, but I really want to add some valuable new content before that happens. I'm hoping things will be complete in a few days, so when it arrives I'll announce things here on IndieDB. In the meantime, have fun & keep an eye out for more Hive Quest updates.

See you soon, take care in the meantime and enjoy the demo! :D