In this update i talk about the progress we've had since the last relating to level designer and how we've added vast new sections a main menu and more.

When the Olympus Space Station is seized by a hostile force called Crusaders, it is up to a young and inexperienced UN Navy officer to stop them before activating the Space Gate. Failure to do so would mean the end of humanity's first interstellar colony on Eos. A Stealth action third person shooter it aims to bring some vibes from games like Splinter Cell and Metal Gear plus take narrative strokes from series like Bioshock.

Scripting and Setting up the level!

Asena antagonist and leader of the Female Sect of the Crusaders 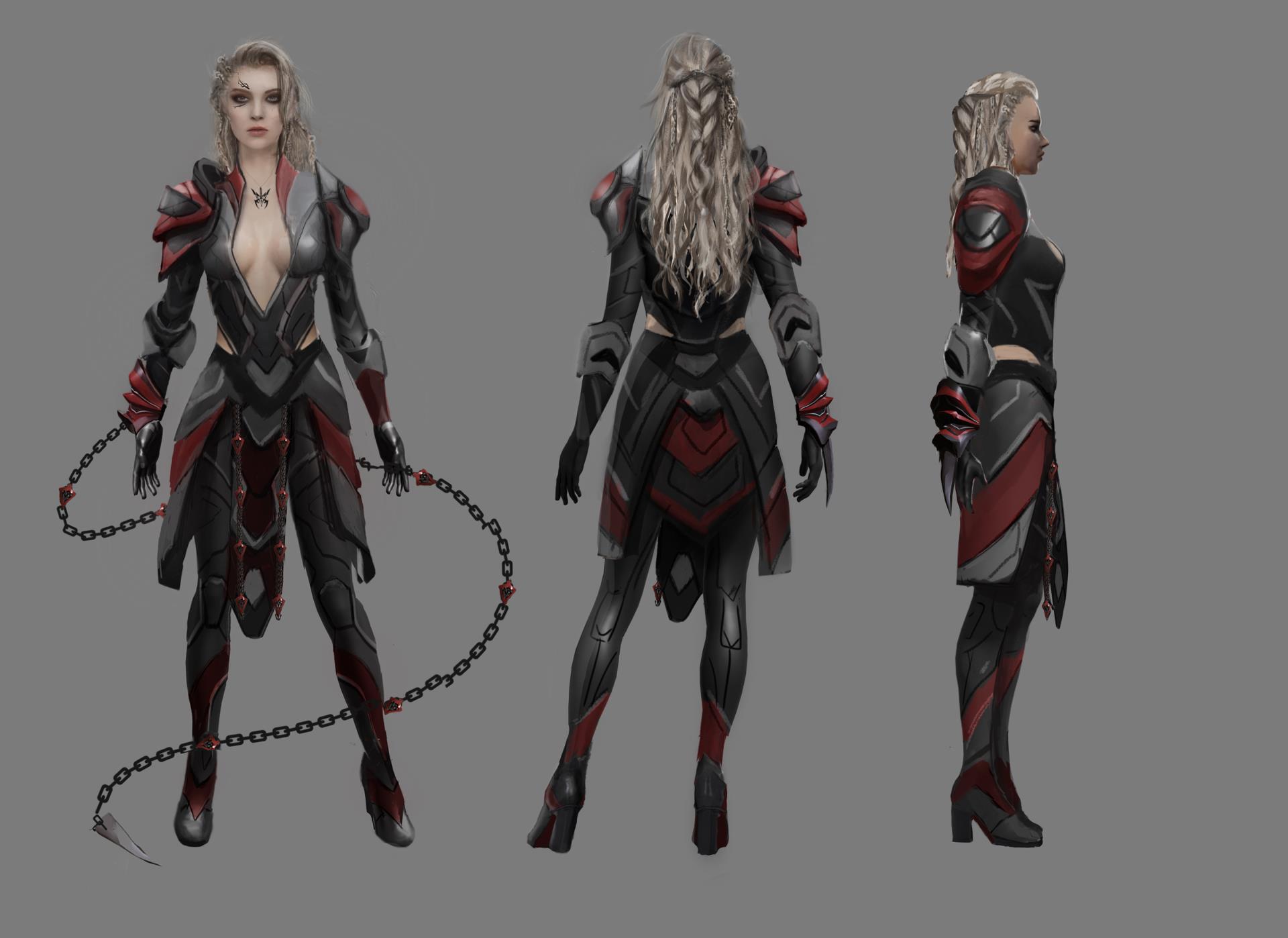 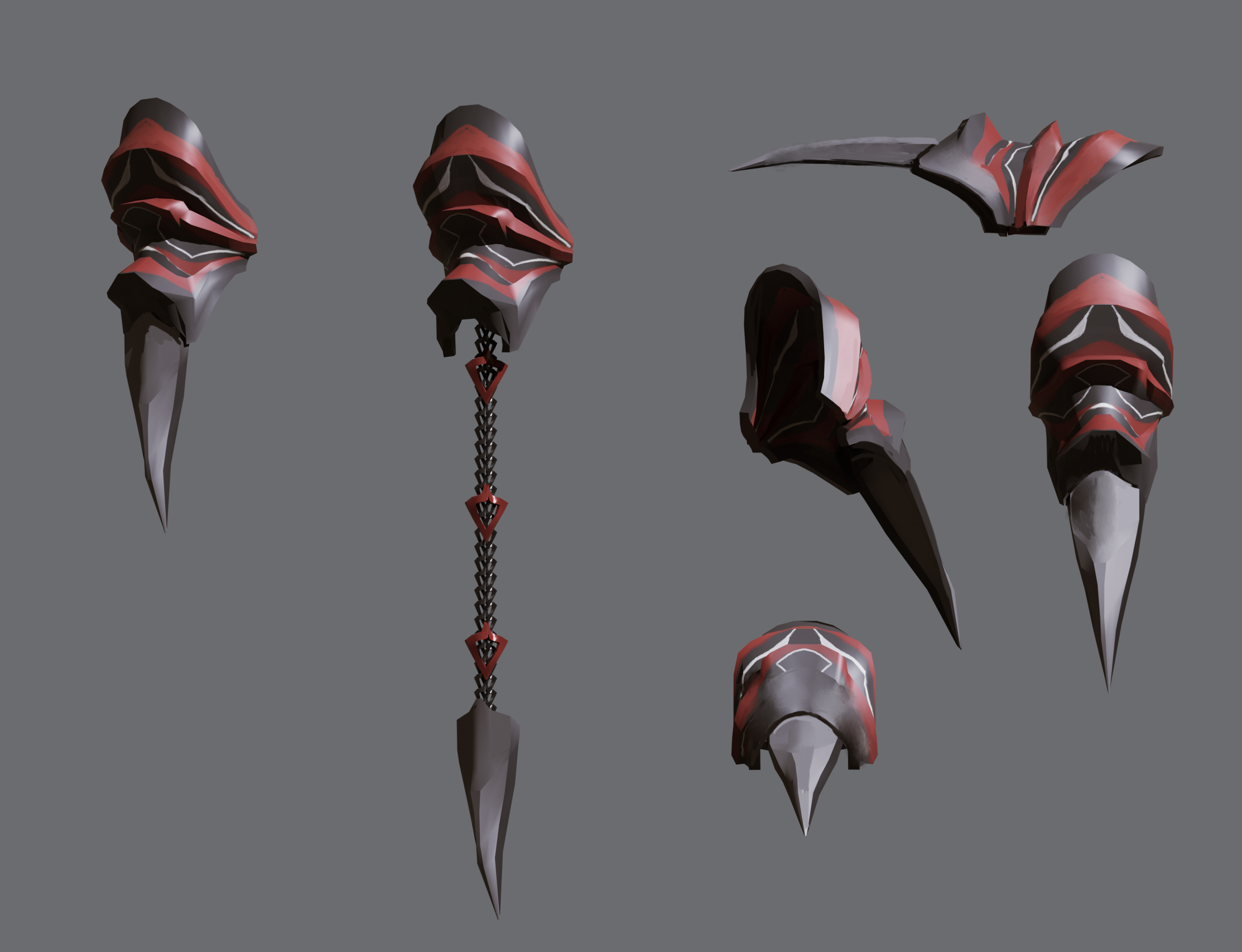 Paladino second in Command to Asena 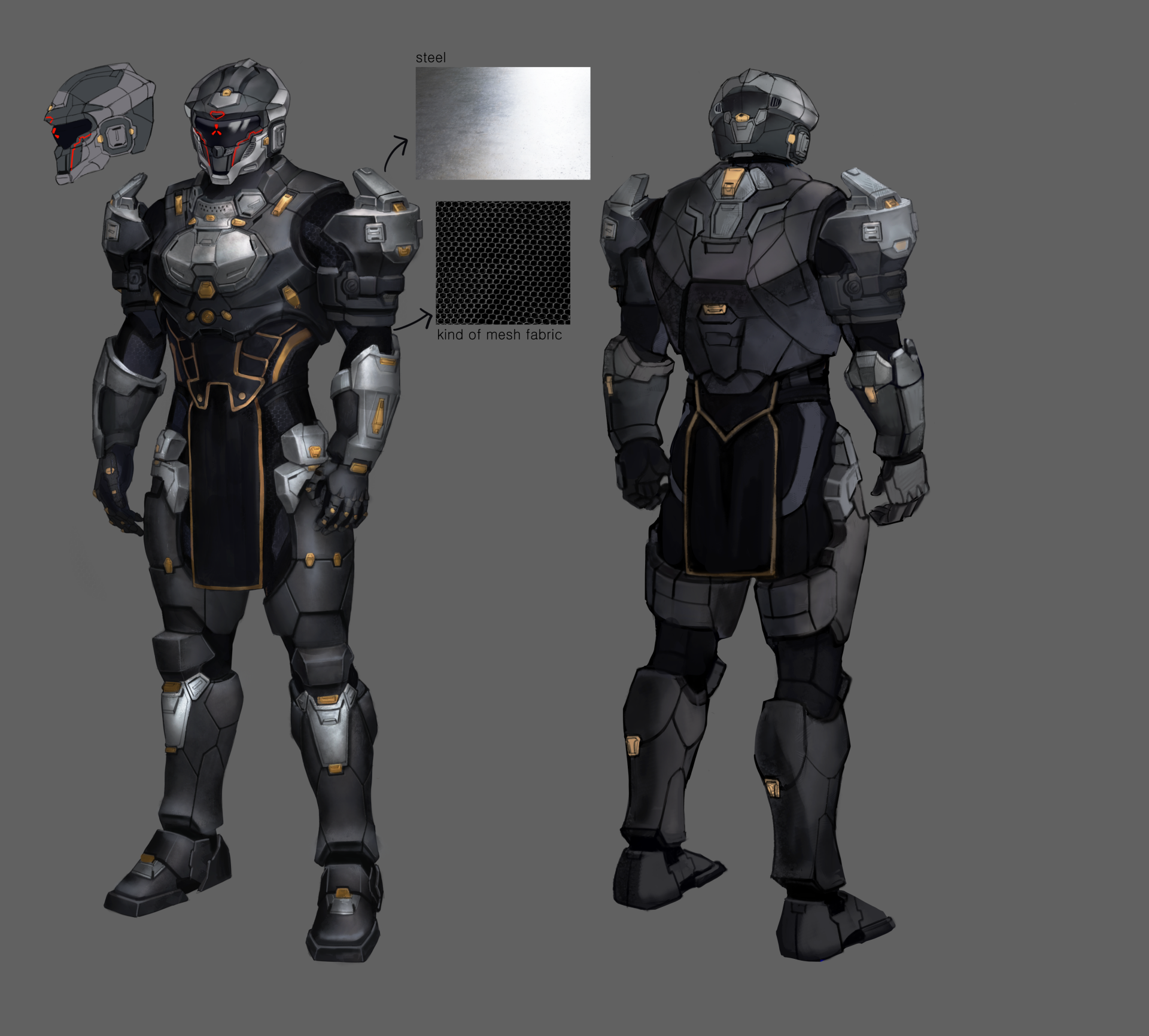 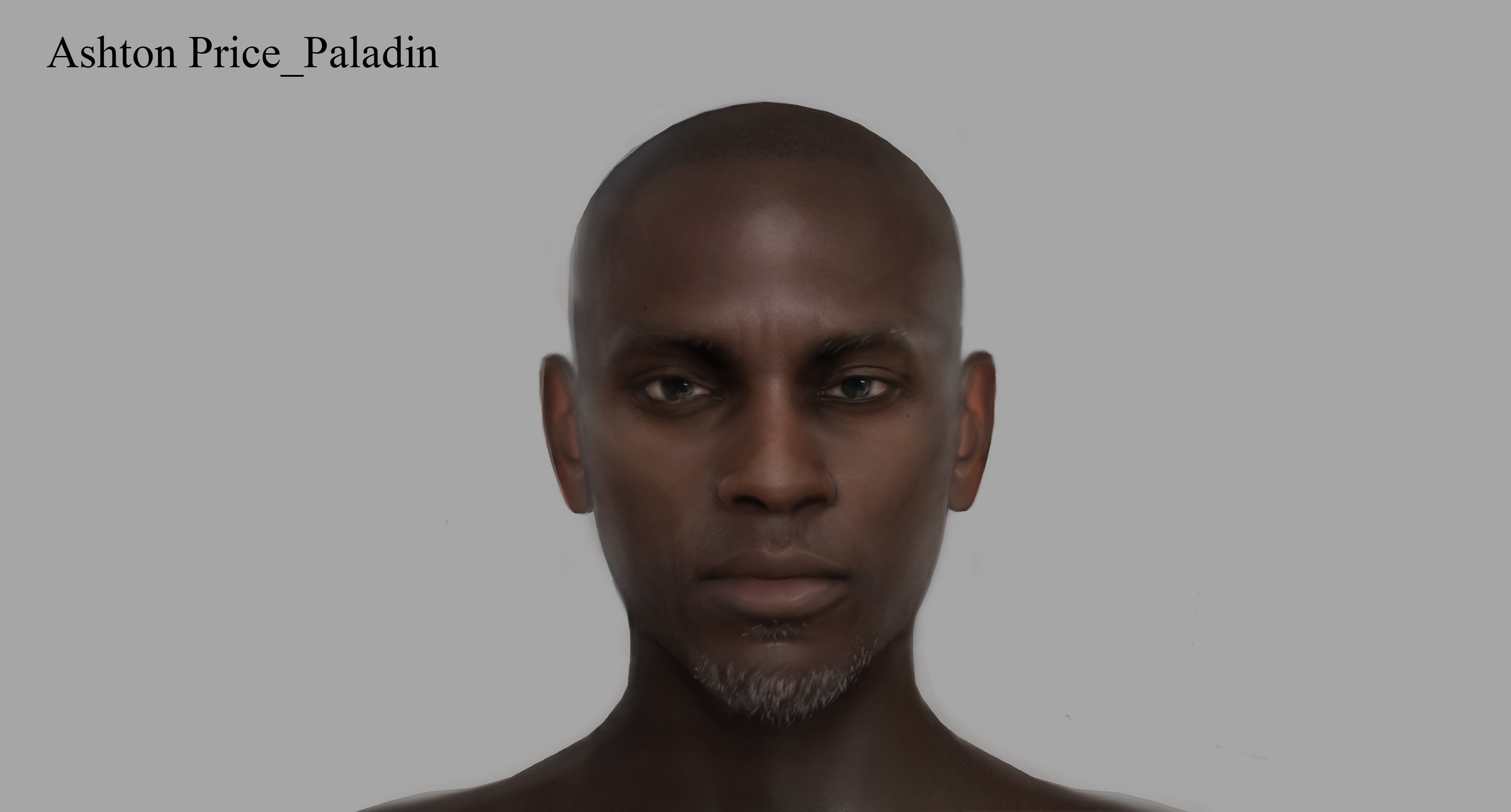 Rex your helpful companion that will follow you during your travels 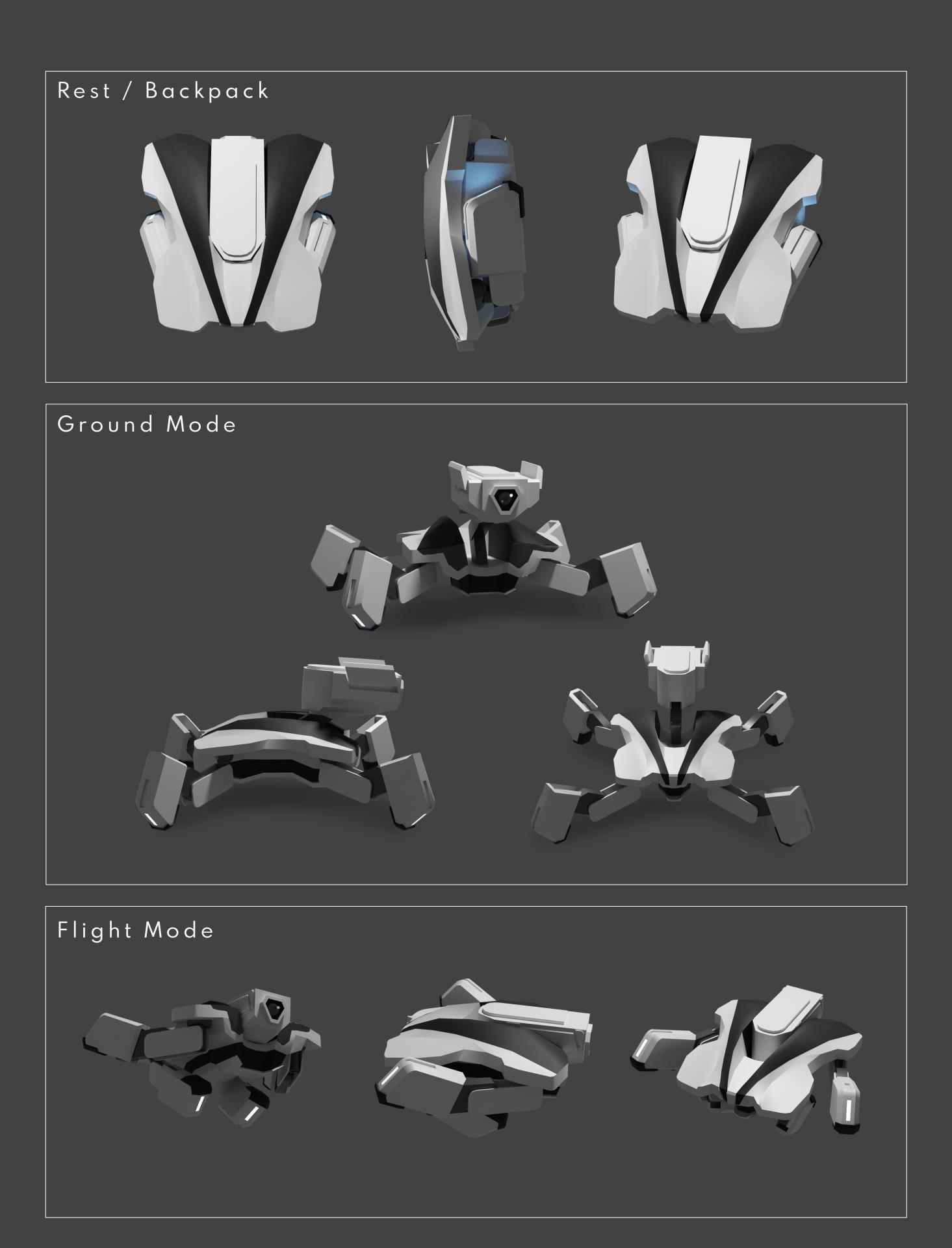 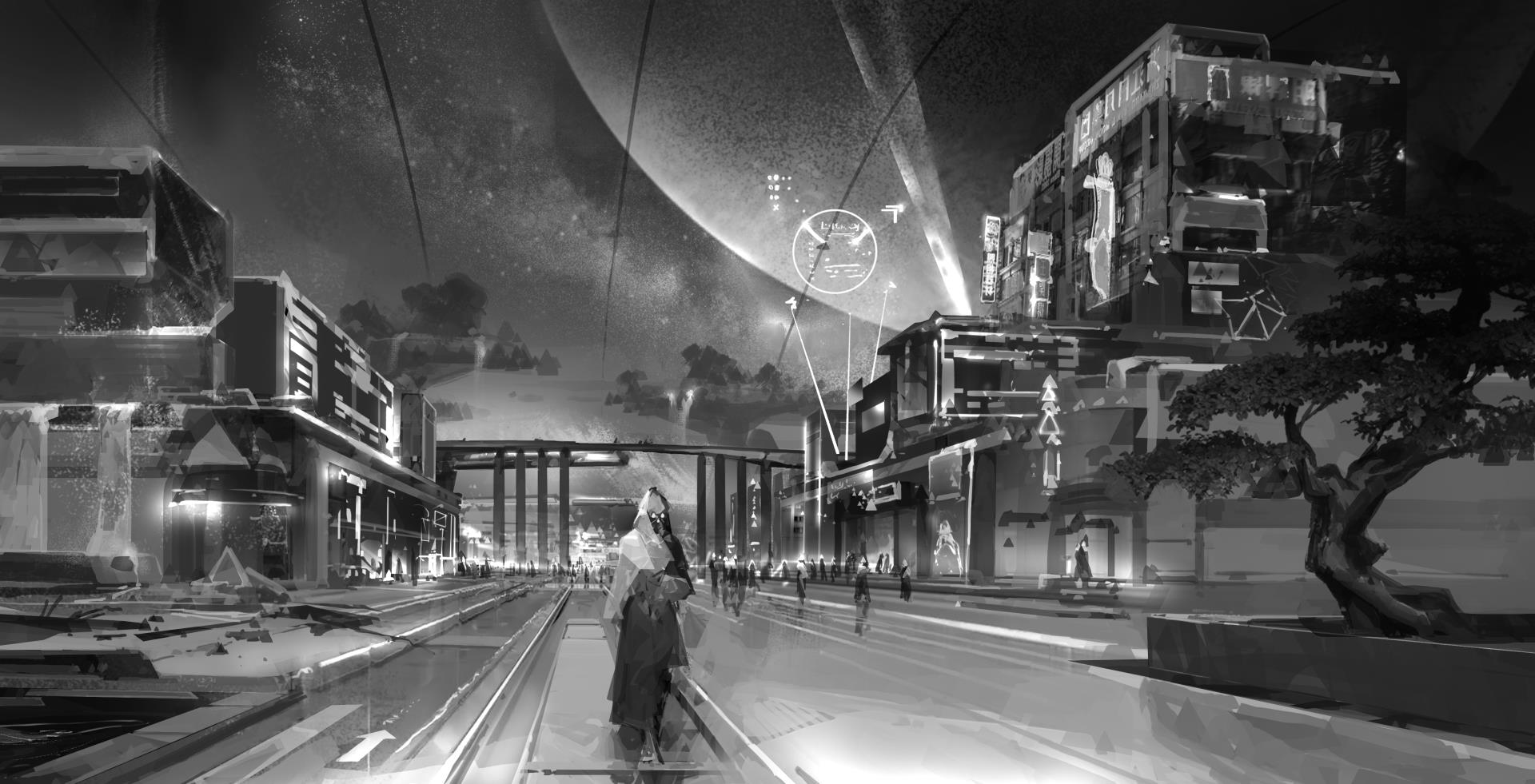 First off the main Menu! The music is placeholder and meant to help convey the somber tone of the game we are going from(Credits Dead Space 3). We've been extremely busy building a world that is a fully functioning city (Olypmus) that you will navigate through during your journey to stop the Crusaders from accessing the Space gate present on the station and traveling to the Universe of Eos where humanity is attempting to start over after a 100 year war has left Earth and its population devastated. 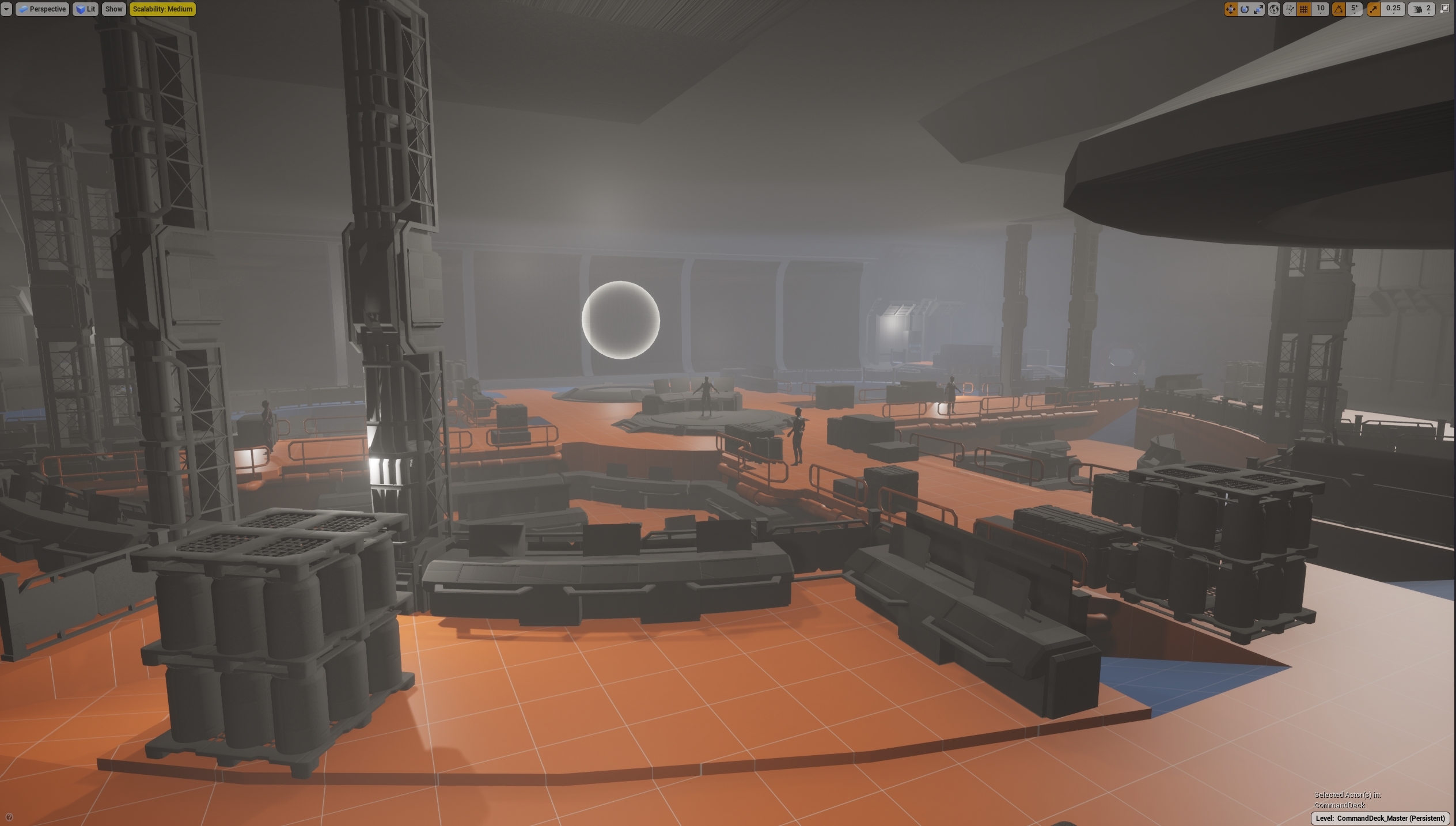 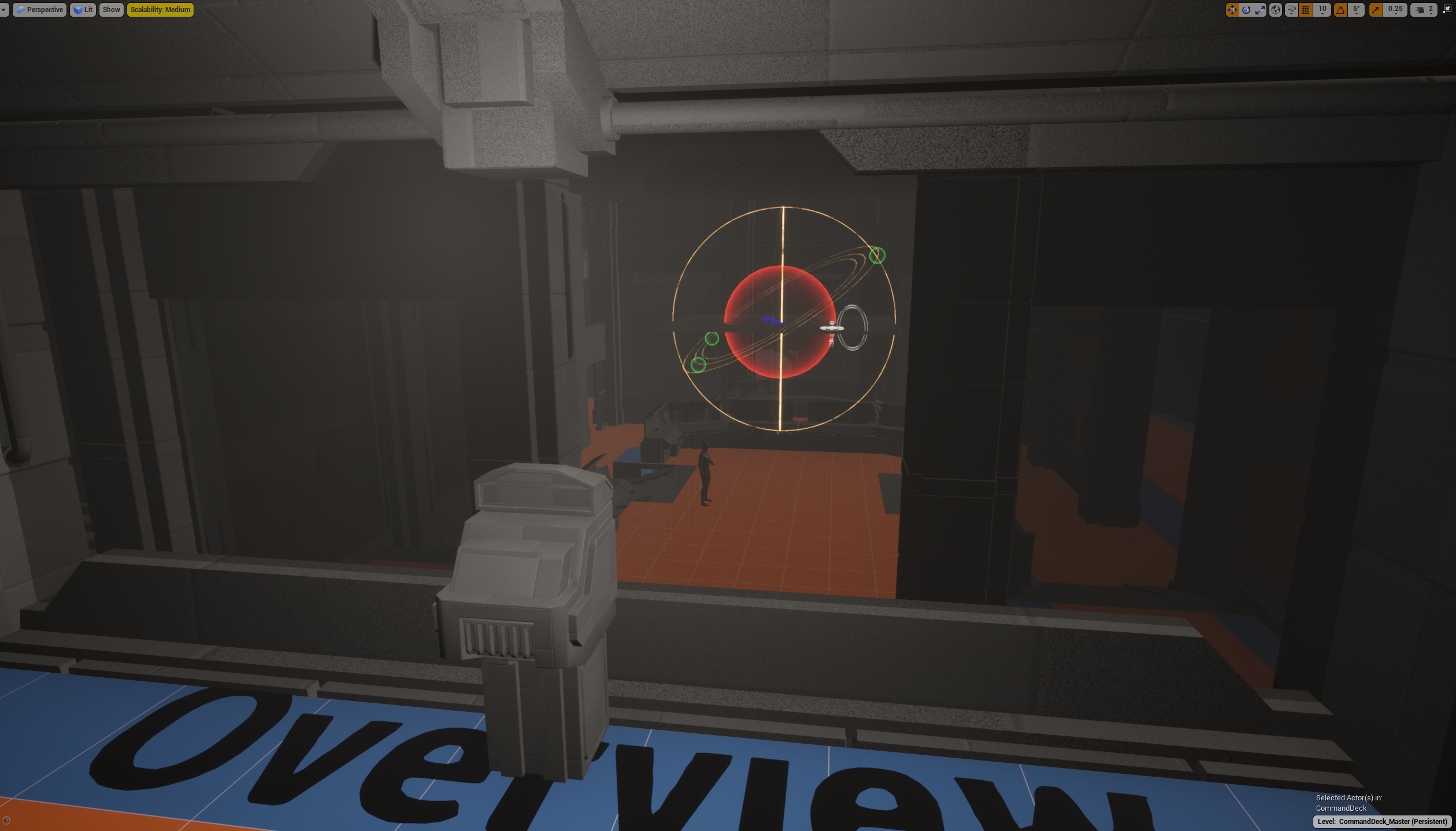 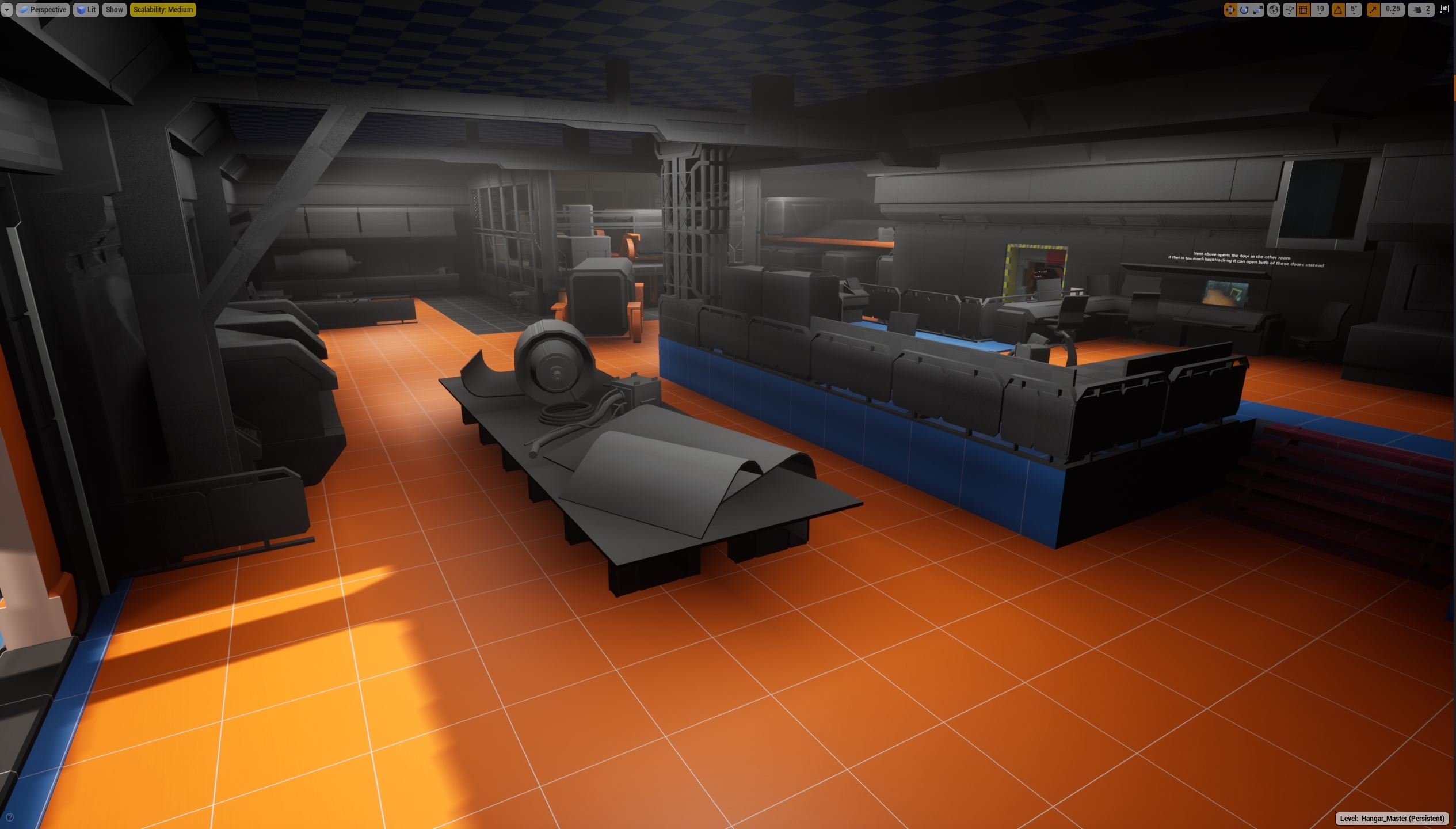 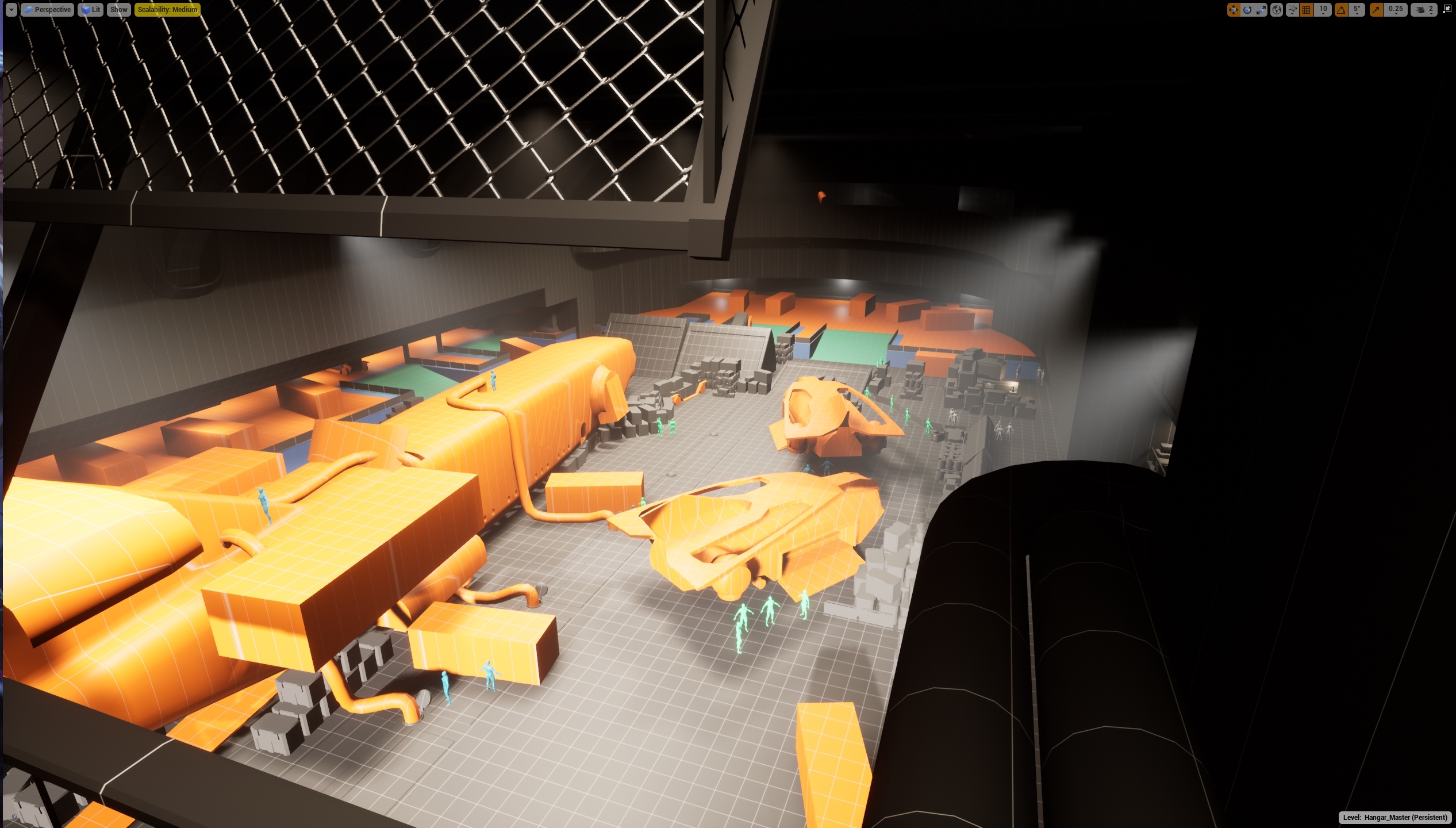 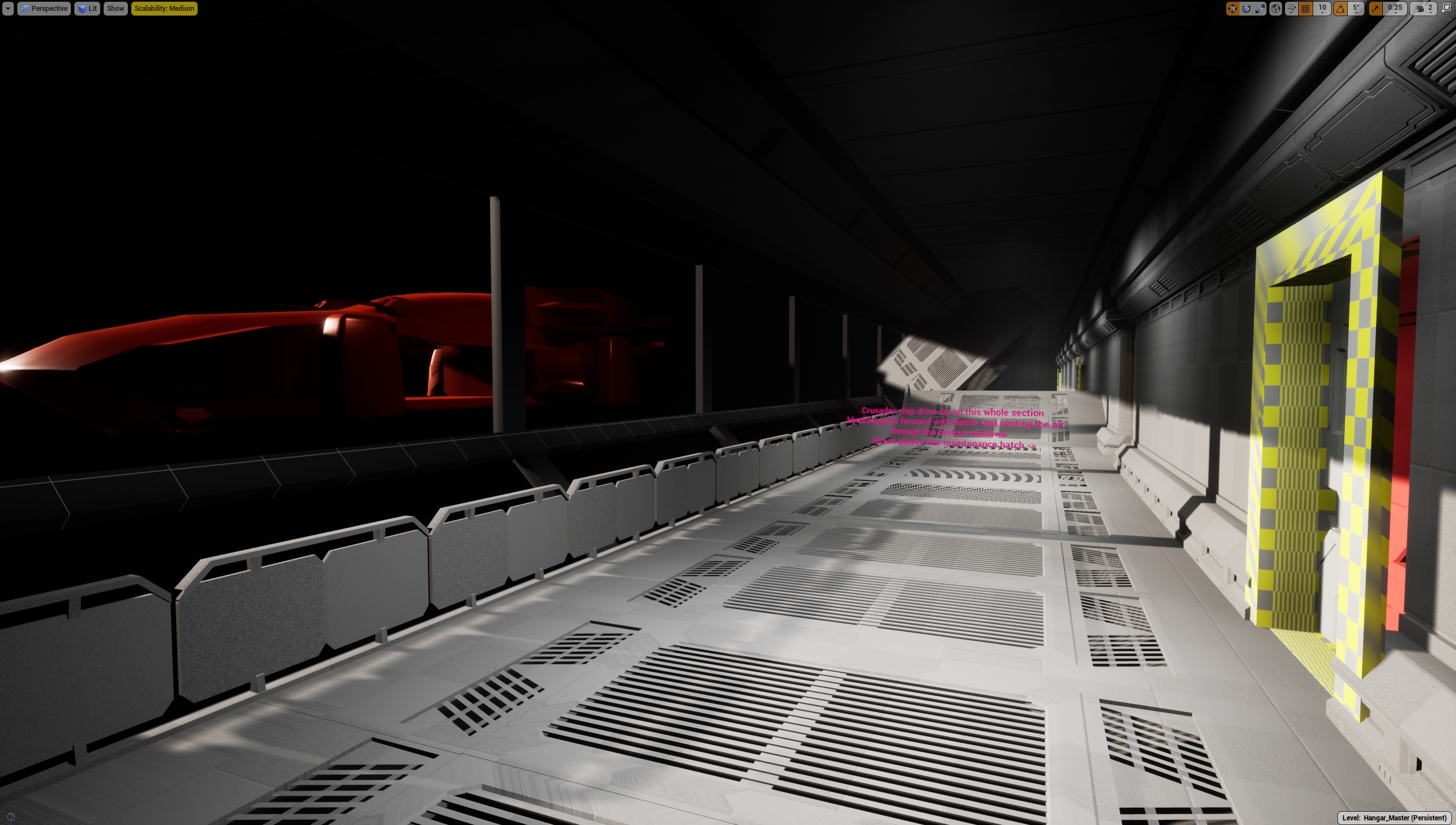 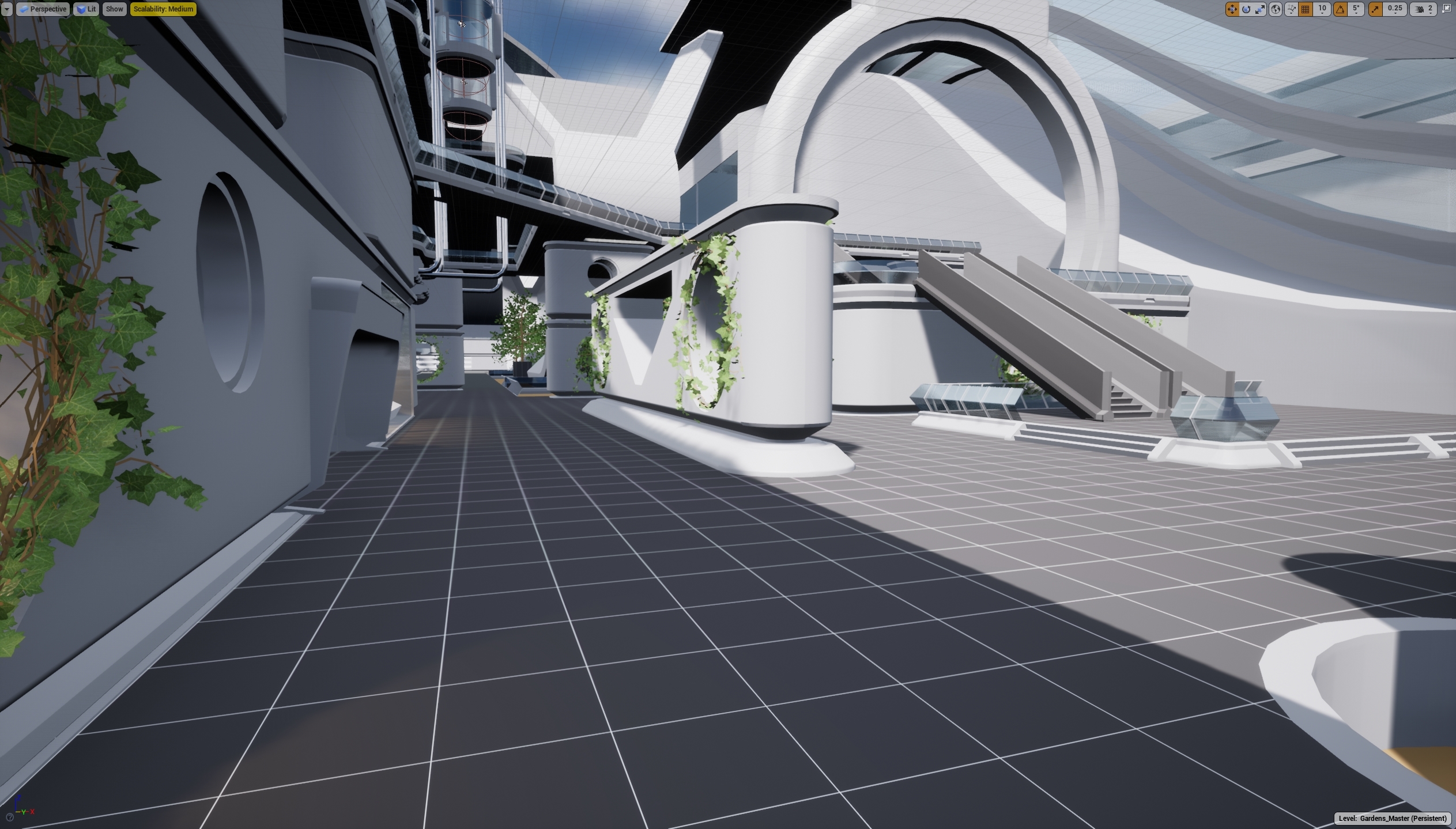 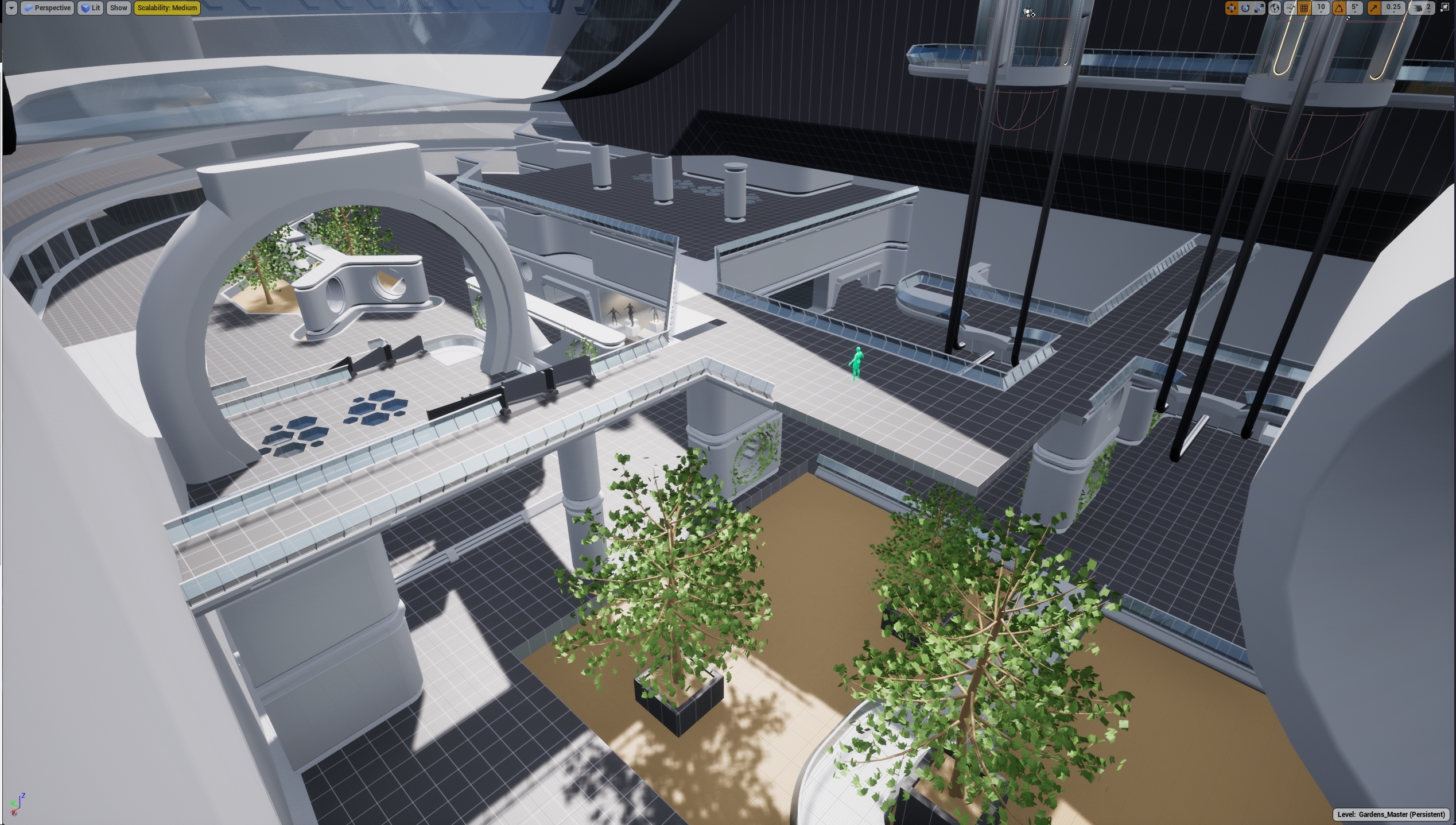 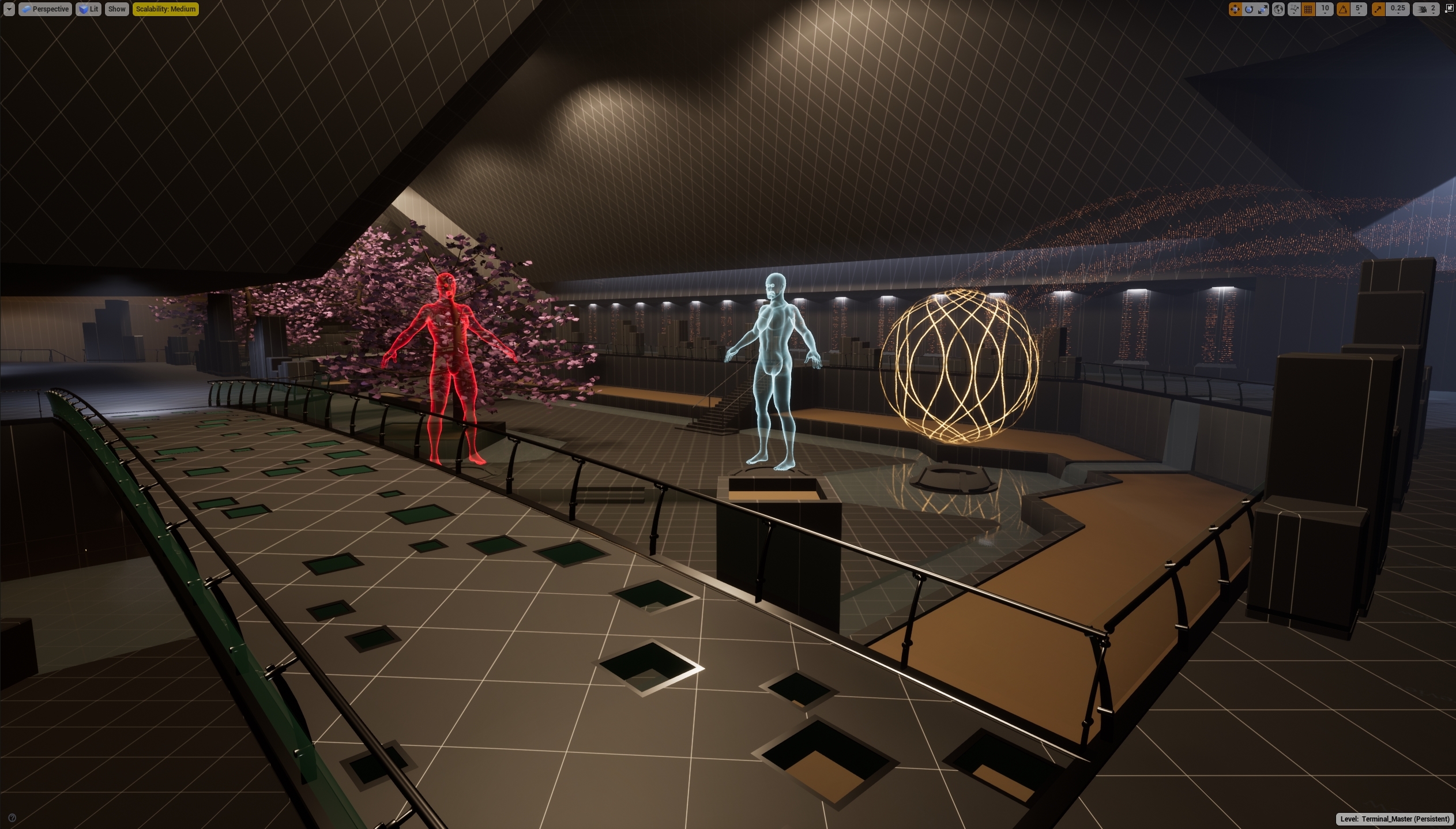 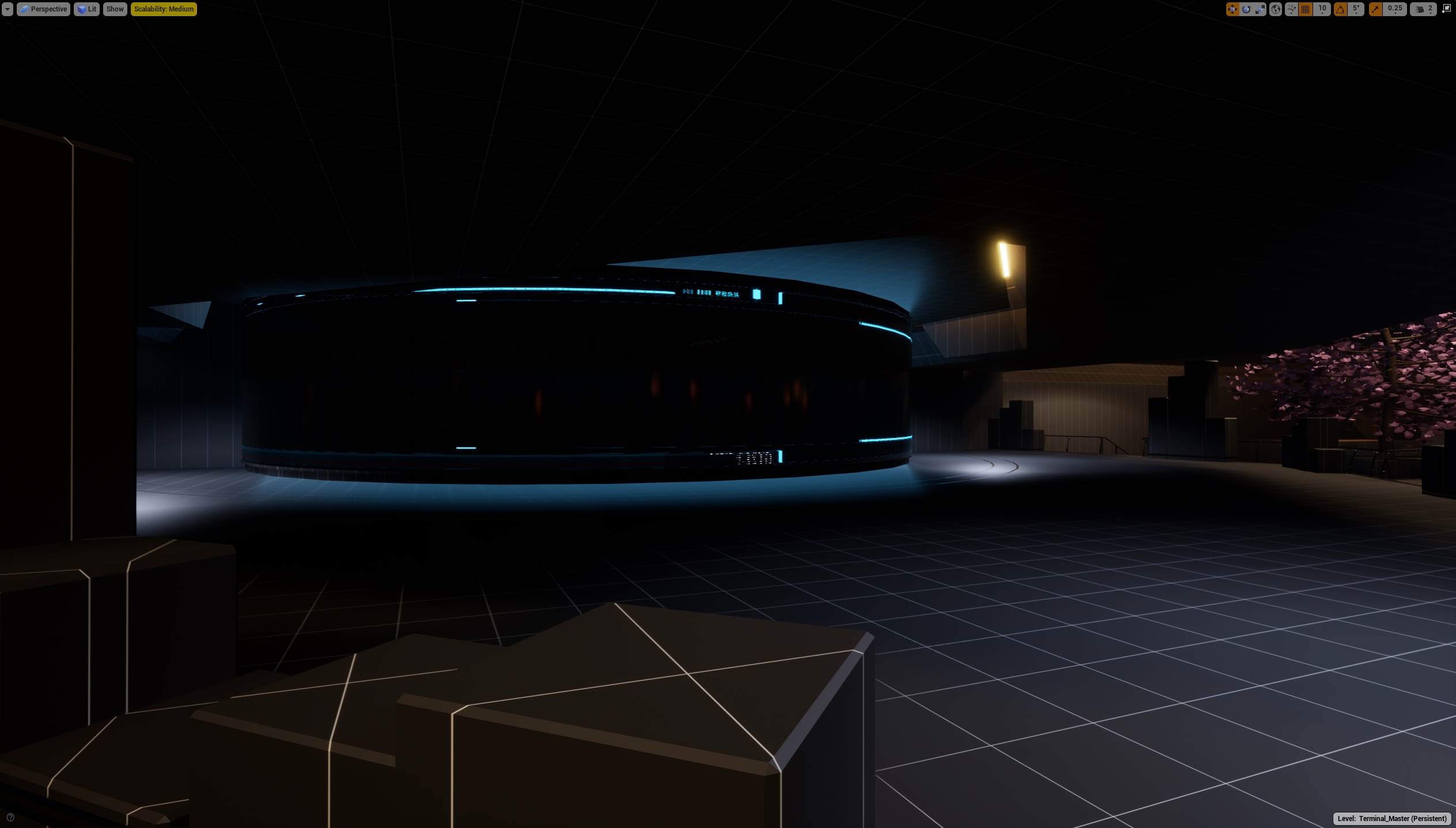 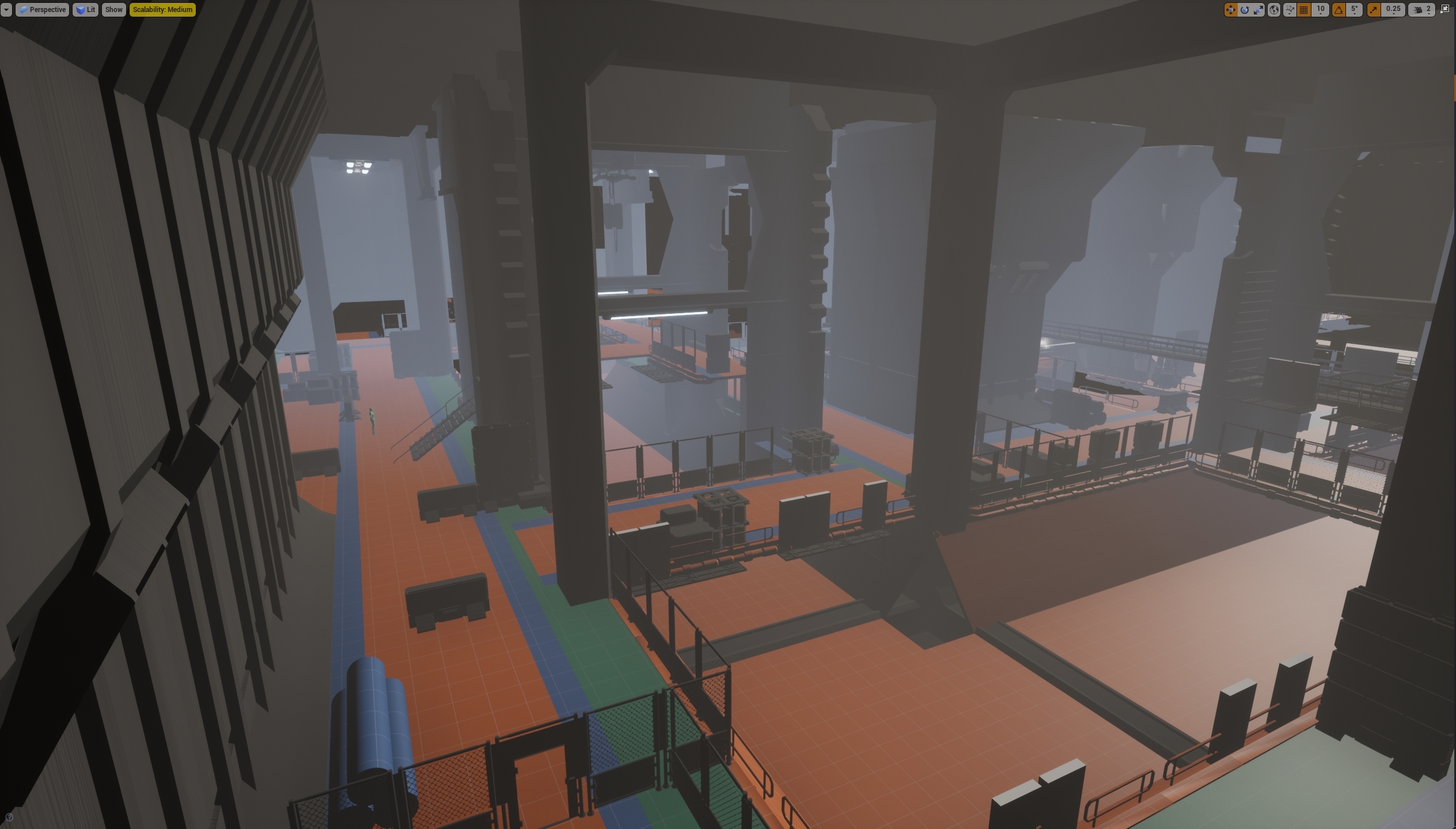 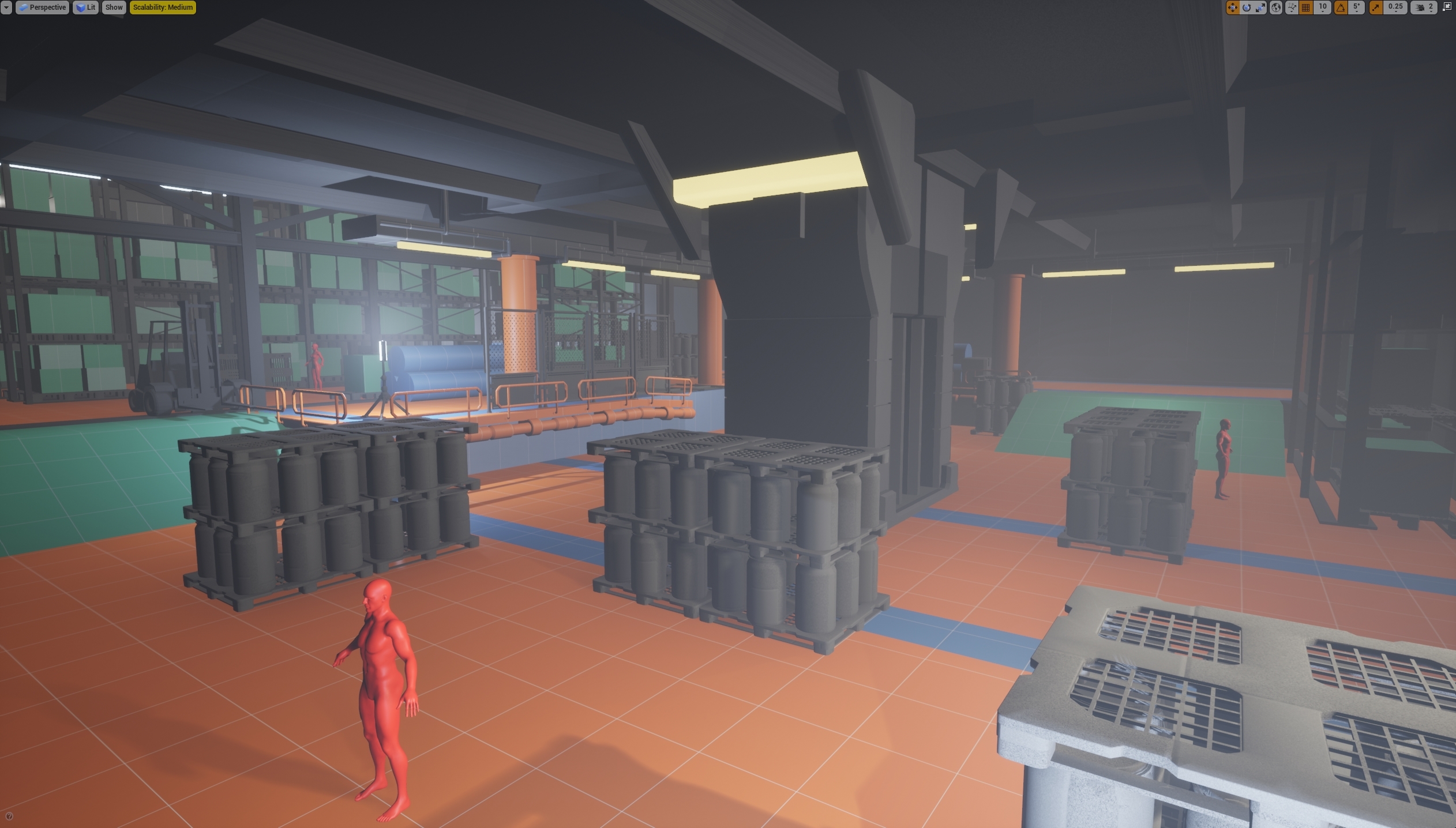 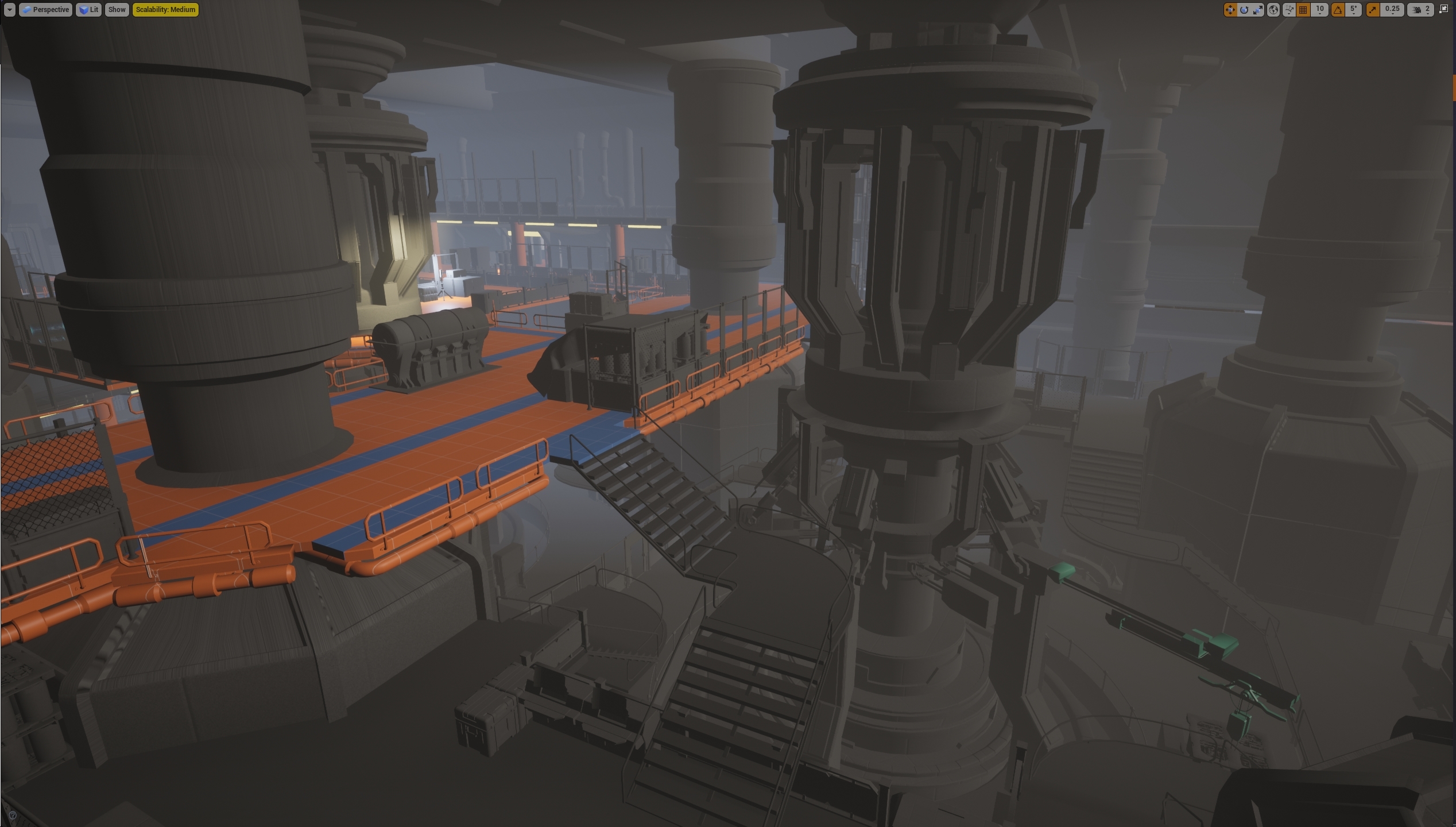 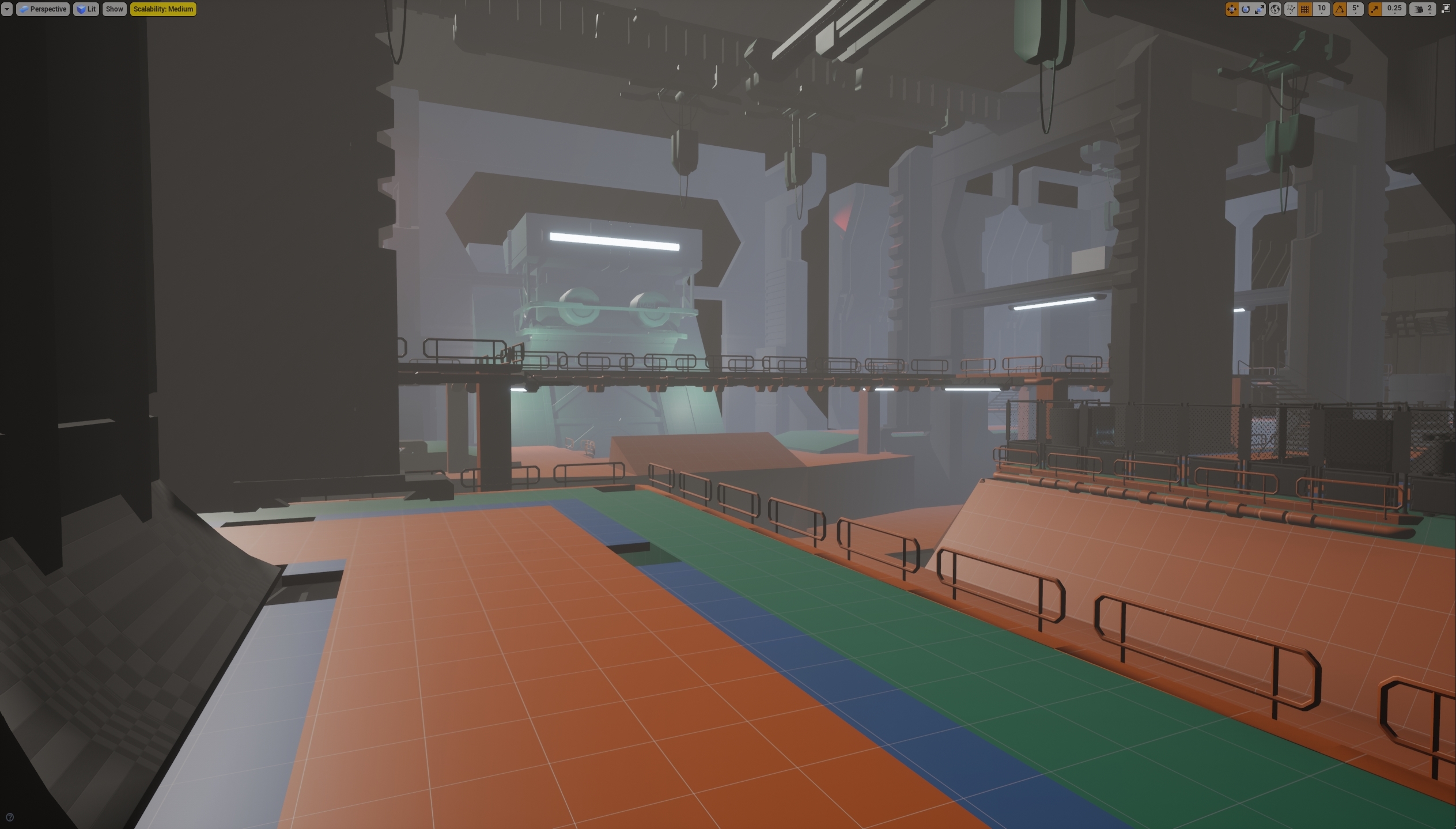 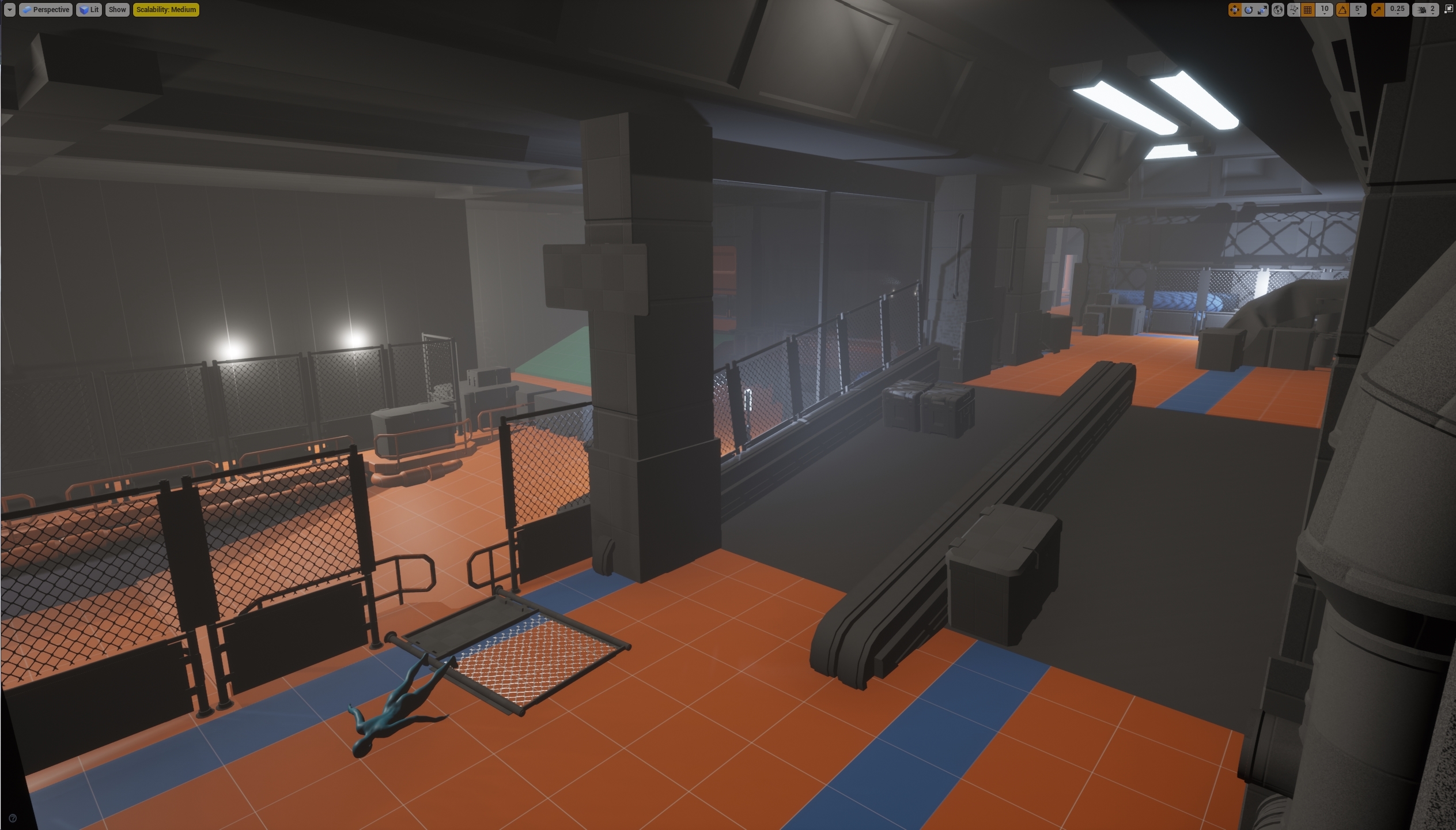 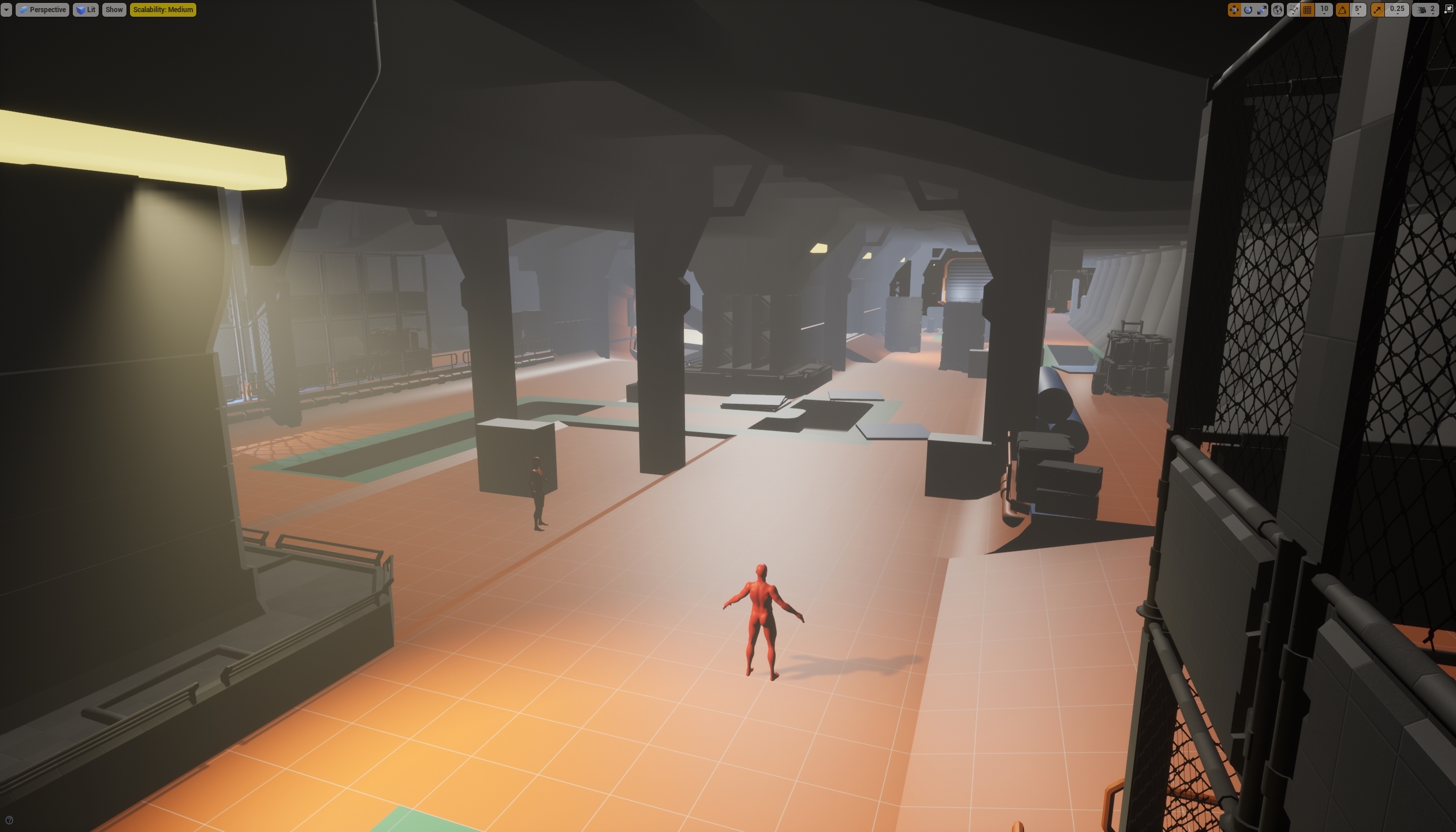 Rex an extension of Ava

We are also in the works of developing and fleshing out the Crusaders basic logic such as Hearing, Seeing and attacking. Here is a very basic first look at the system so far heavily WIP

We're currently seeking talented individuals in the various roles. It should be noted the project is post launch compensation and we're open to flexible schedules depending on each individual. Please apply with the links below (Please note that roles where you need to show work requires you to provide us with a portfolio or website. Submissions without proof of work will be dismissed).