Over the last few weeks we've worked to improve the infected, optimization and take feedback from the community to ensure we are hitting all the right points

Game Beats - Overview of What CP is...

Welcome to our second community update for Cepheus Protocol.

Based on user feedback from Discord and Steam we introduced the following quality of life fixes.

Infected can now start to spawn from neighboring zones when you continue to harass a single infected spawn node. Keep an eye out for attacks from behind 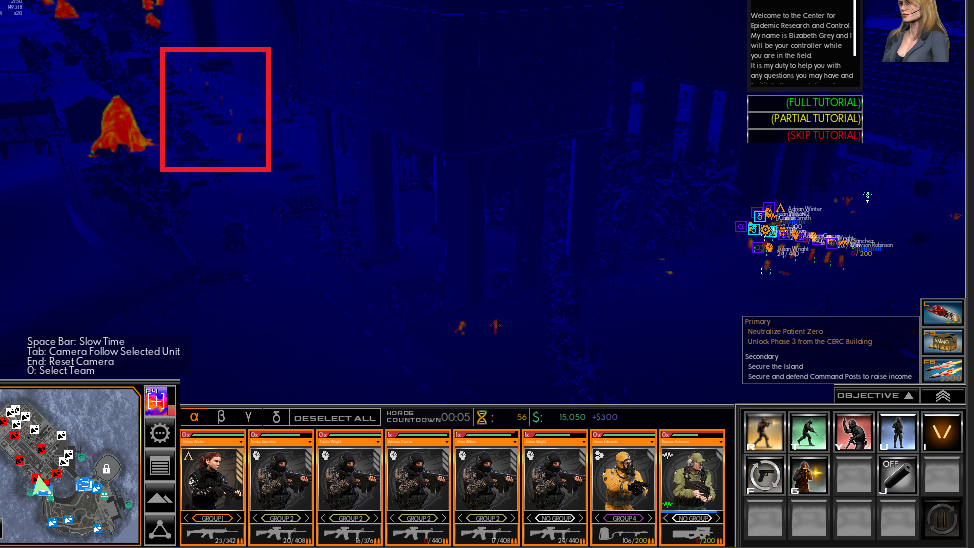 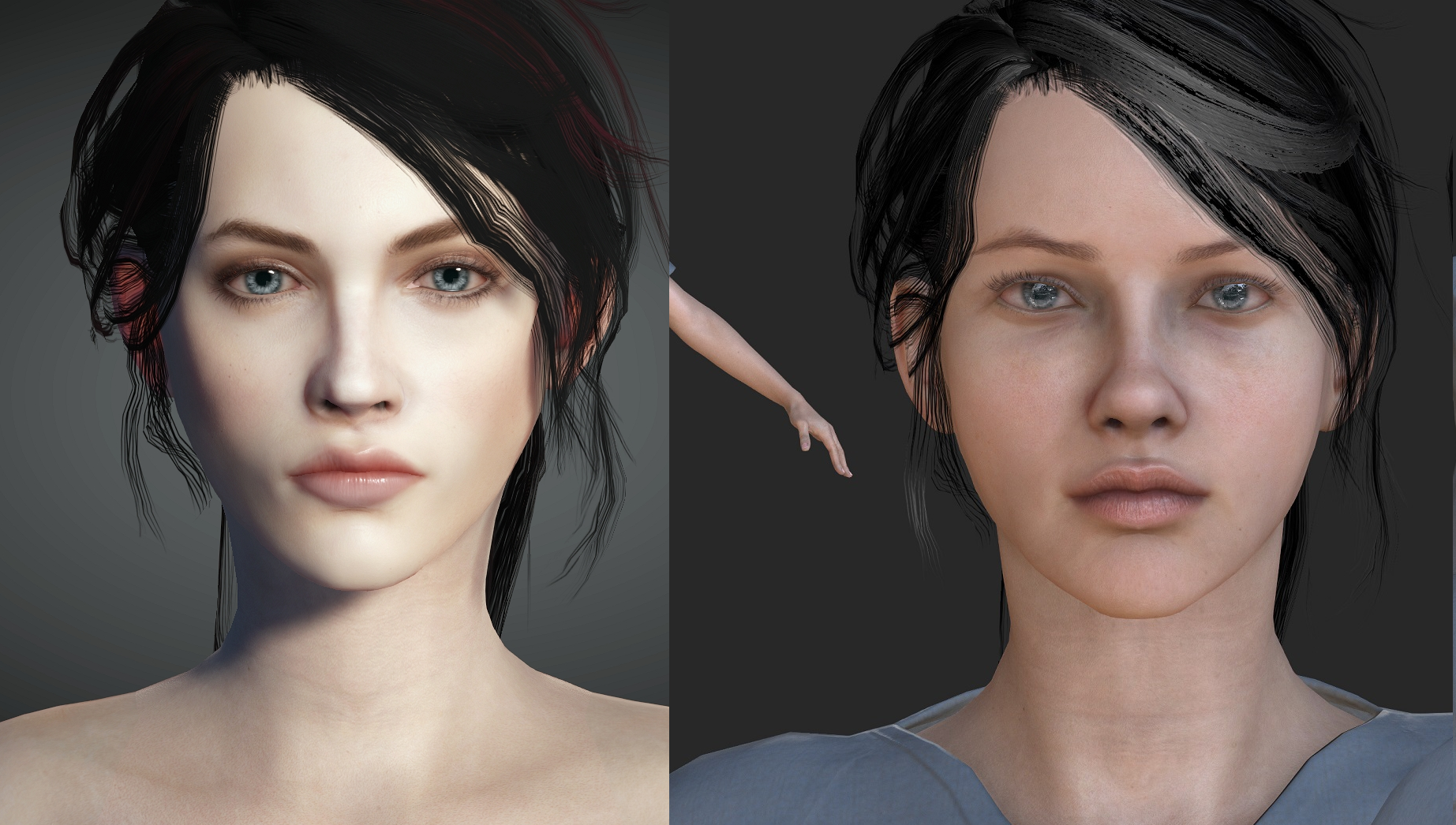 Myles worked on the Starting island 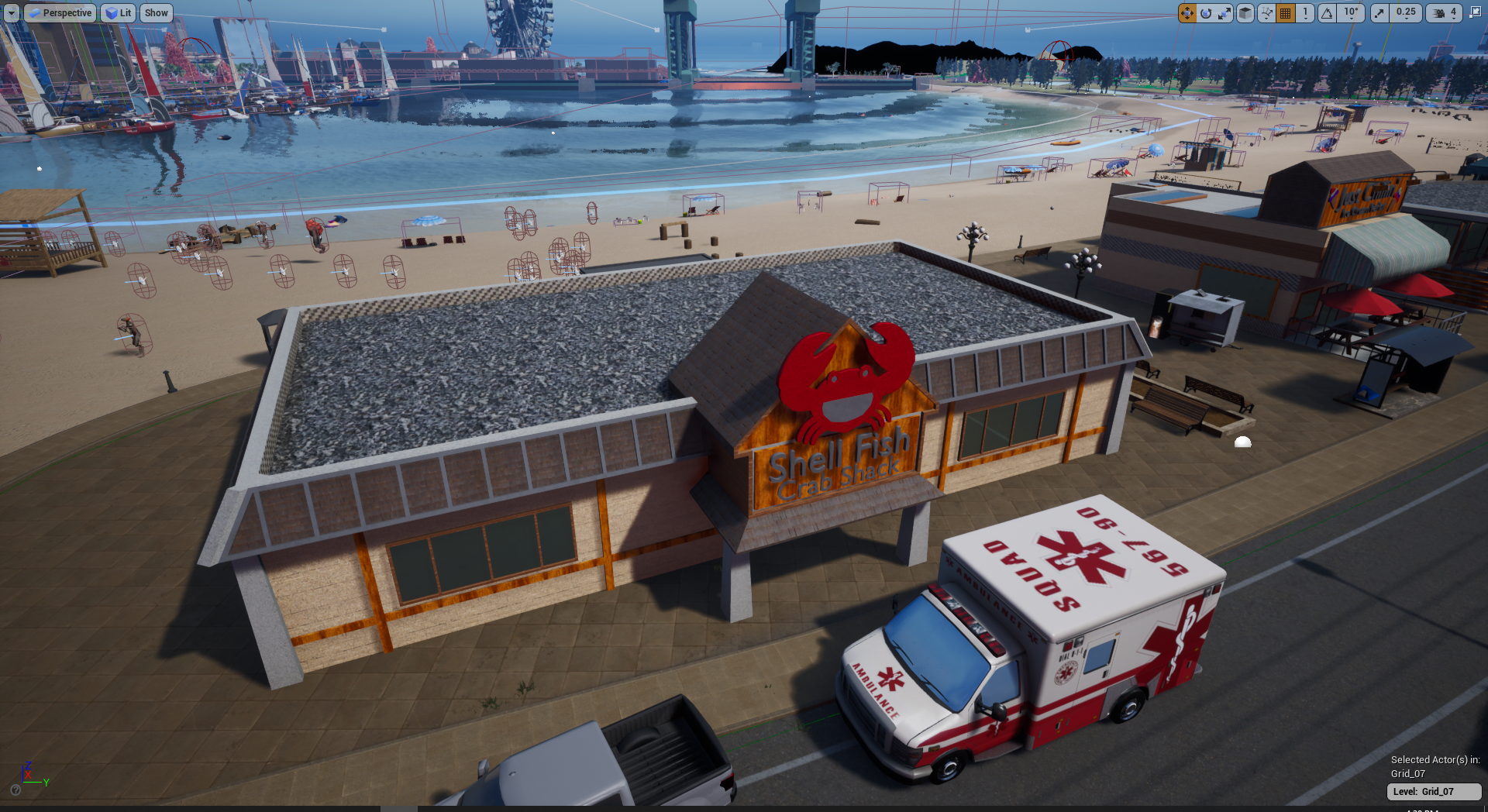 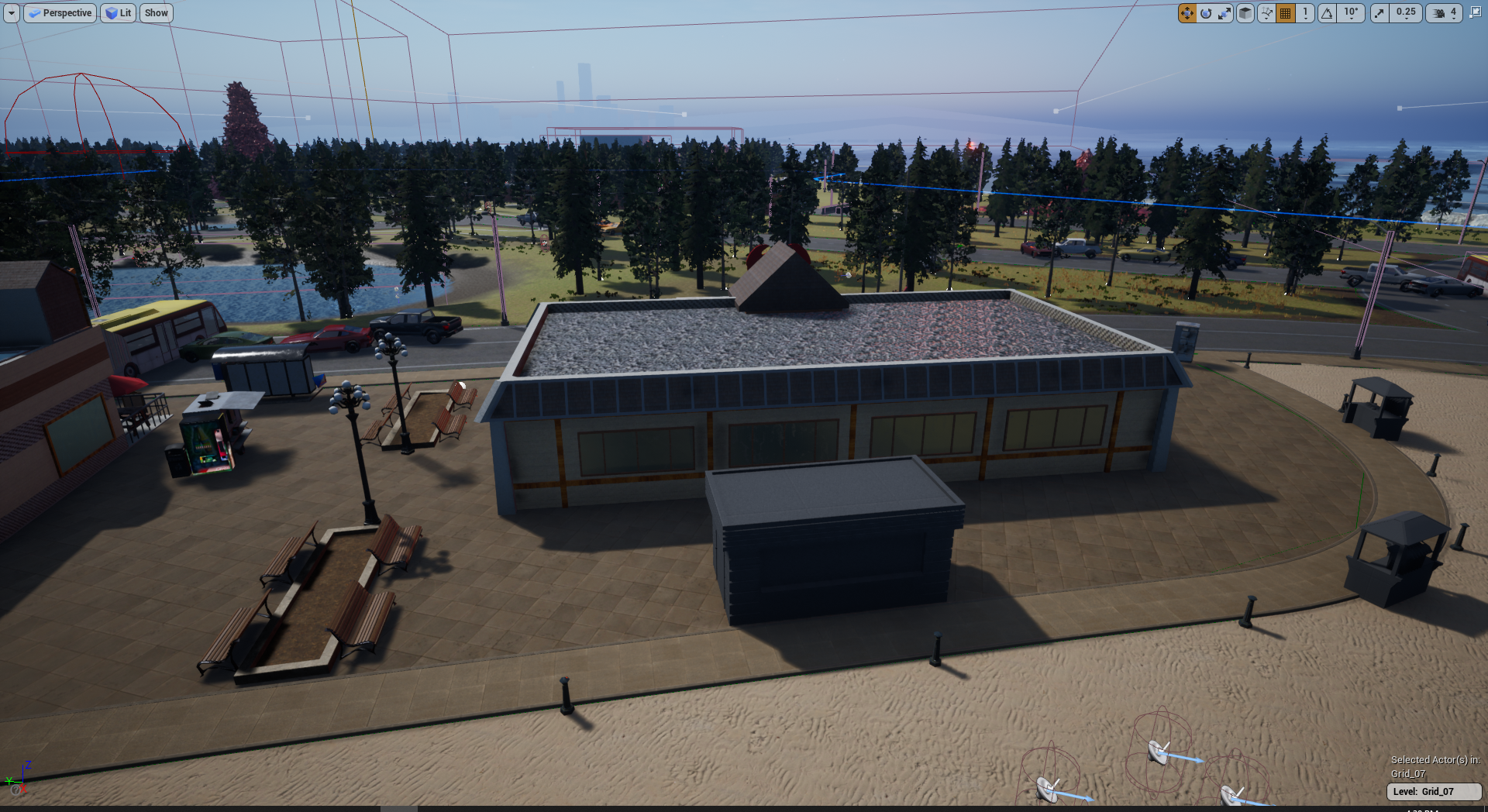 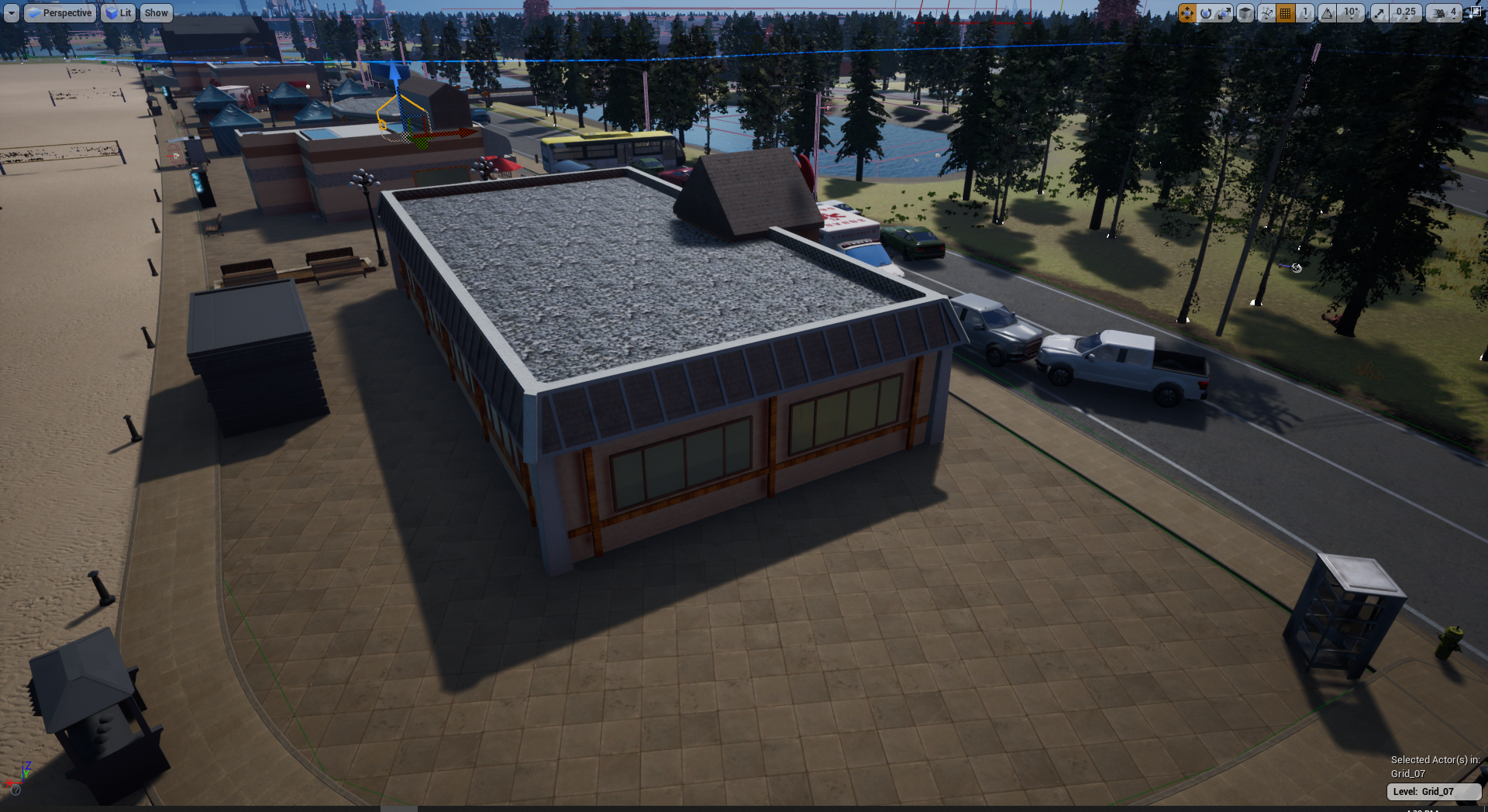 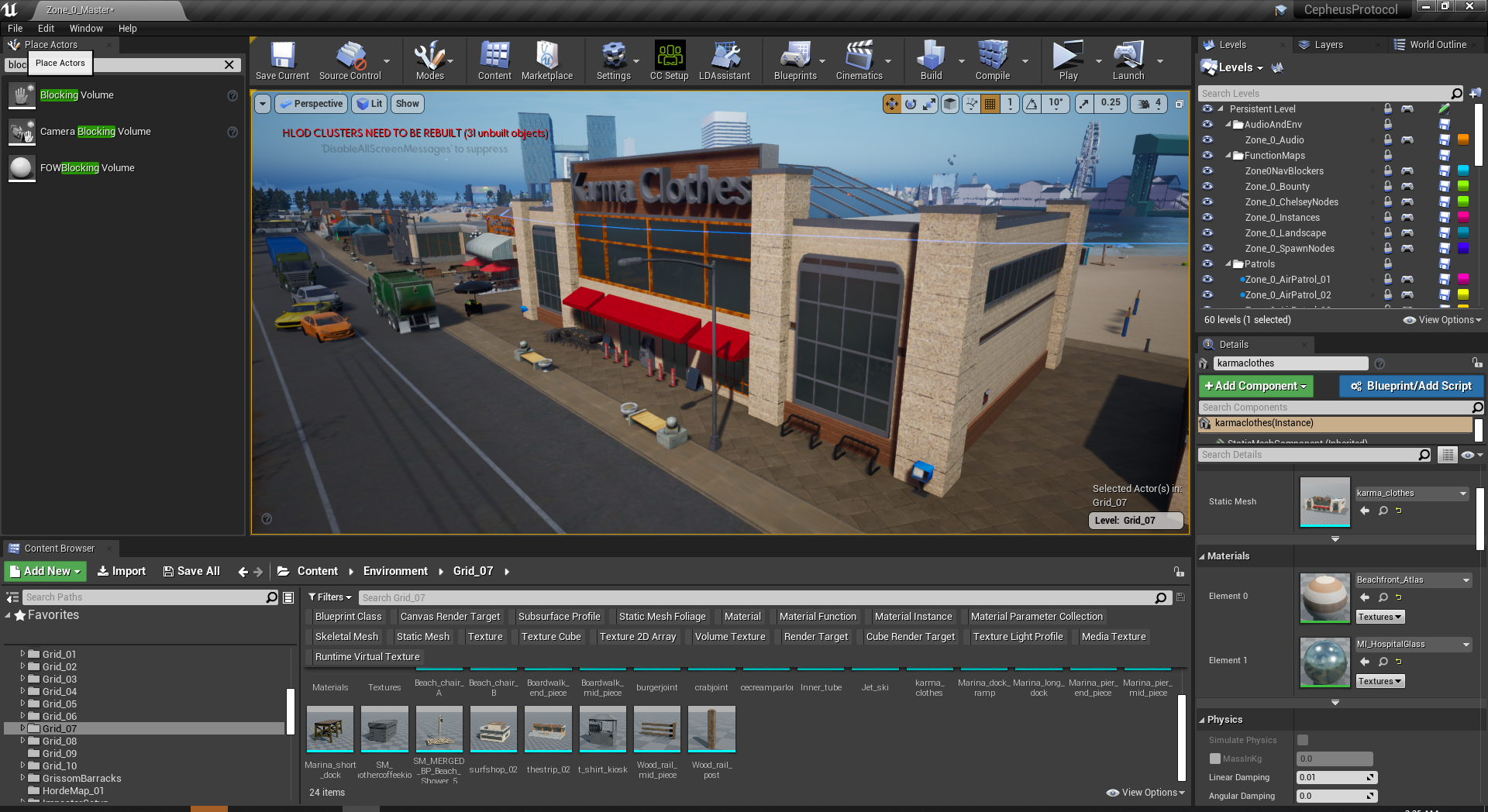 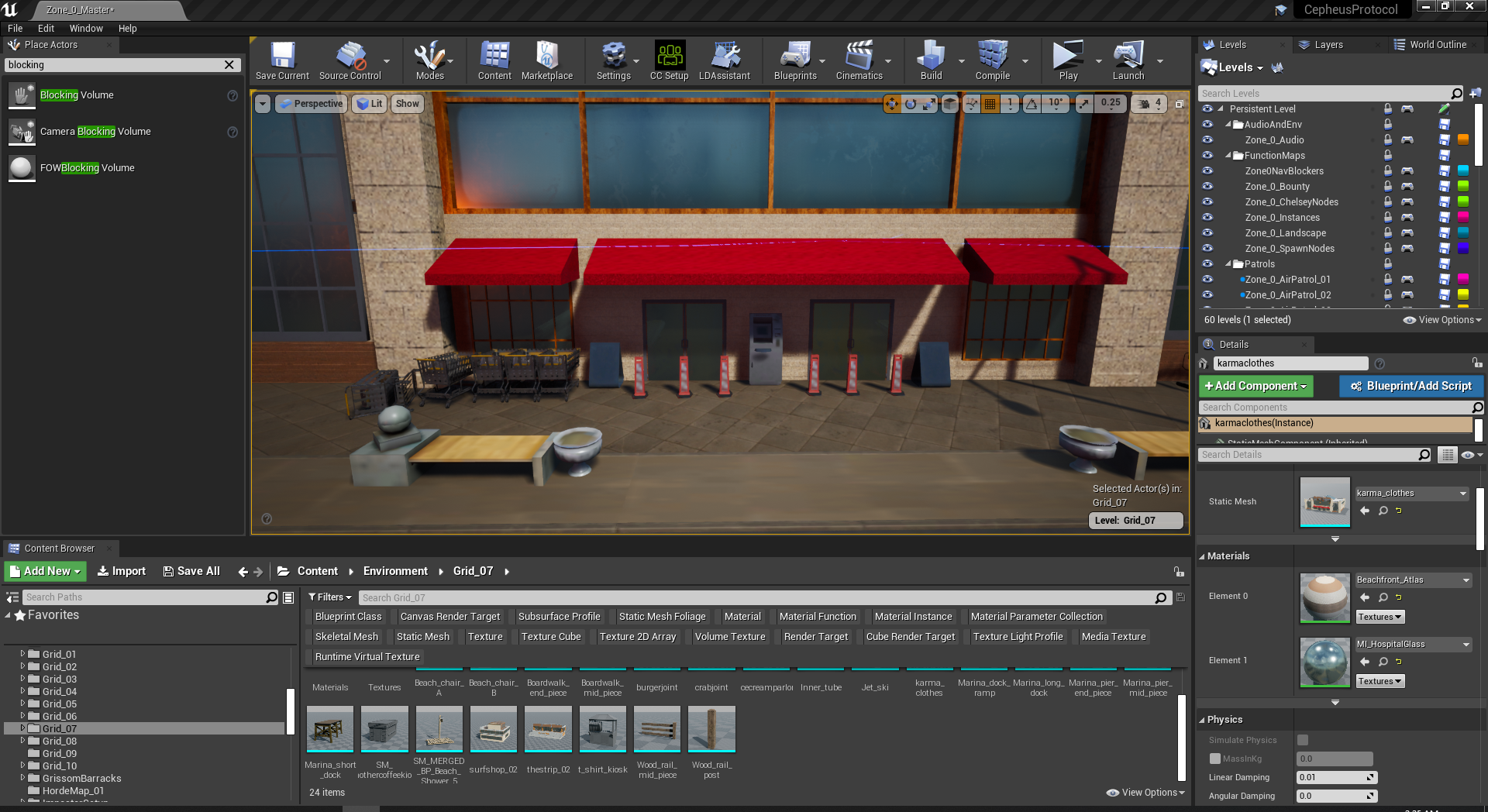 We have three vehicles that are going live around the 15th. The first being the unmanned Scout car from the CERC tent with its purpose meant for early game evacuations, scouting and insertions. Mid game we introduce the Joint Light Tactical Vehicle from the motor pool which will come with an unarmed version for larger troop transport and the .50 armored version. Finally, we have the Little bird from the motor pool that will give you full control for landing and inserting units into enemy territory or maybe just getting out of a desperate situation? 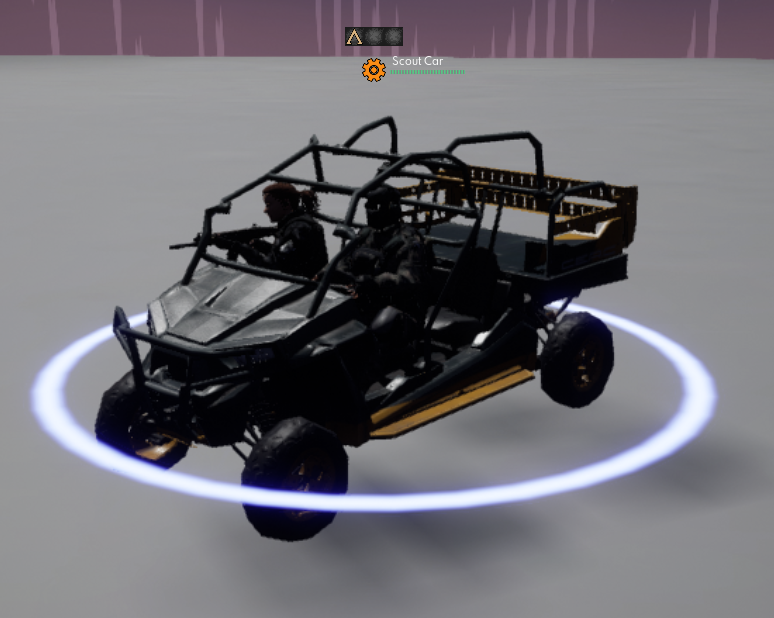 He gets the final version sometime this week to get the final aspects online! 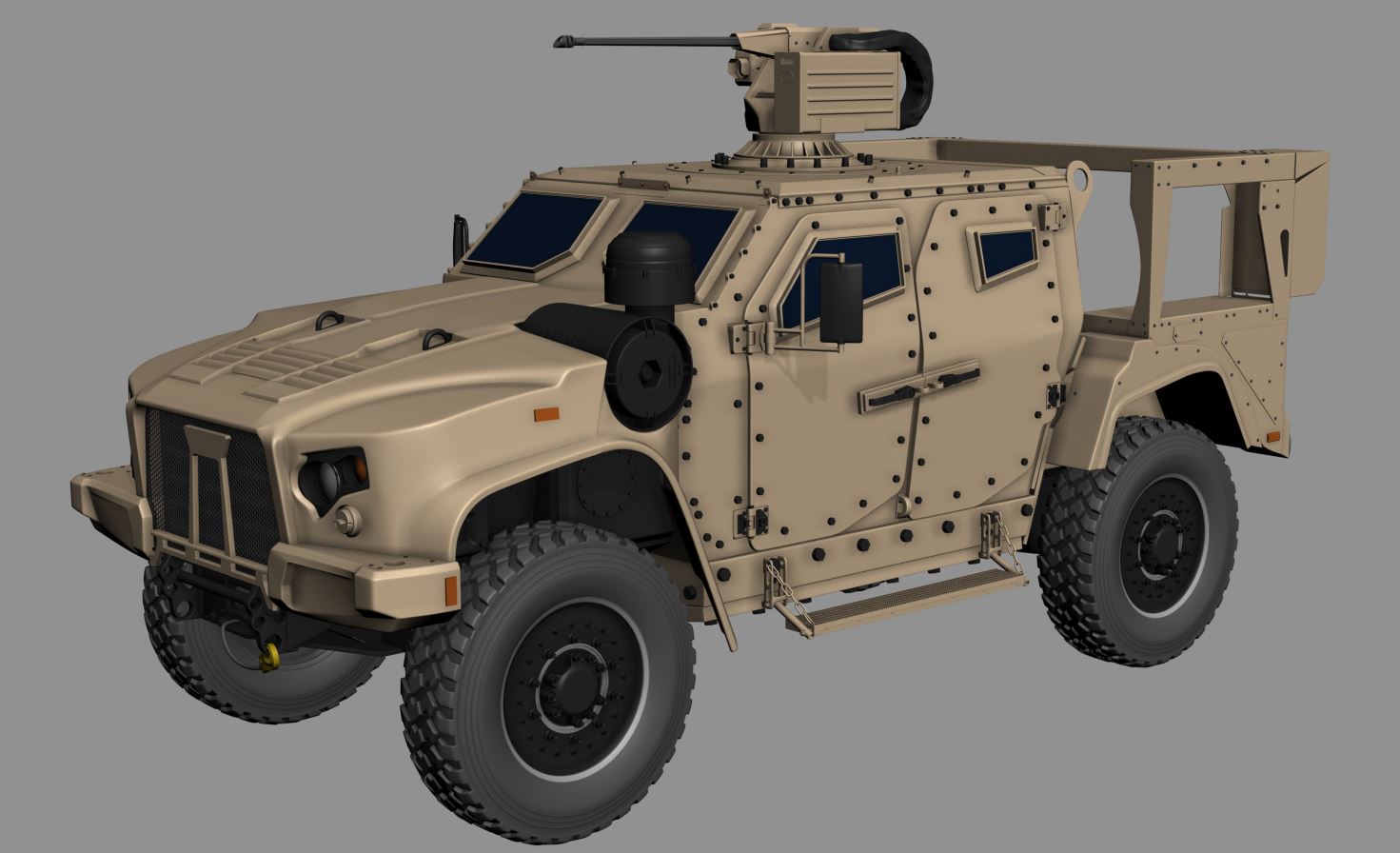 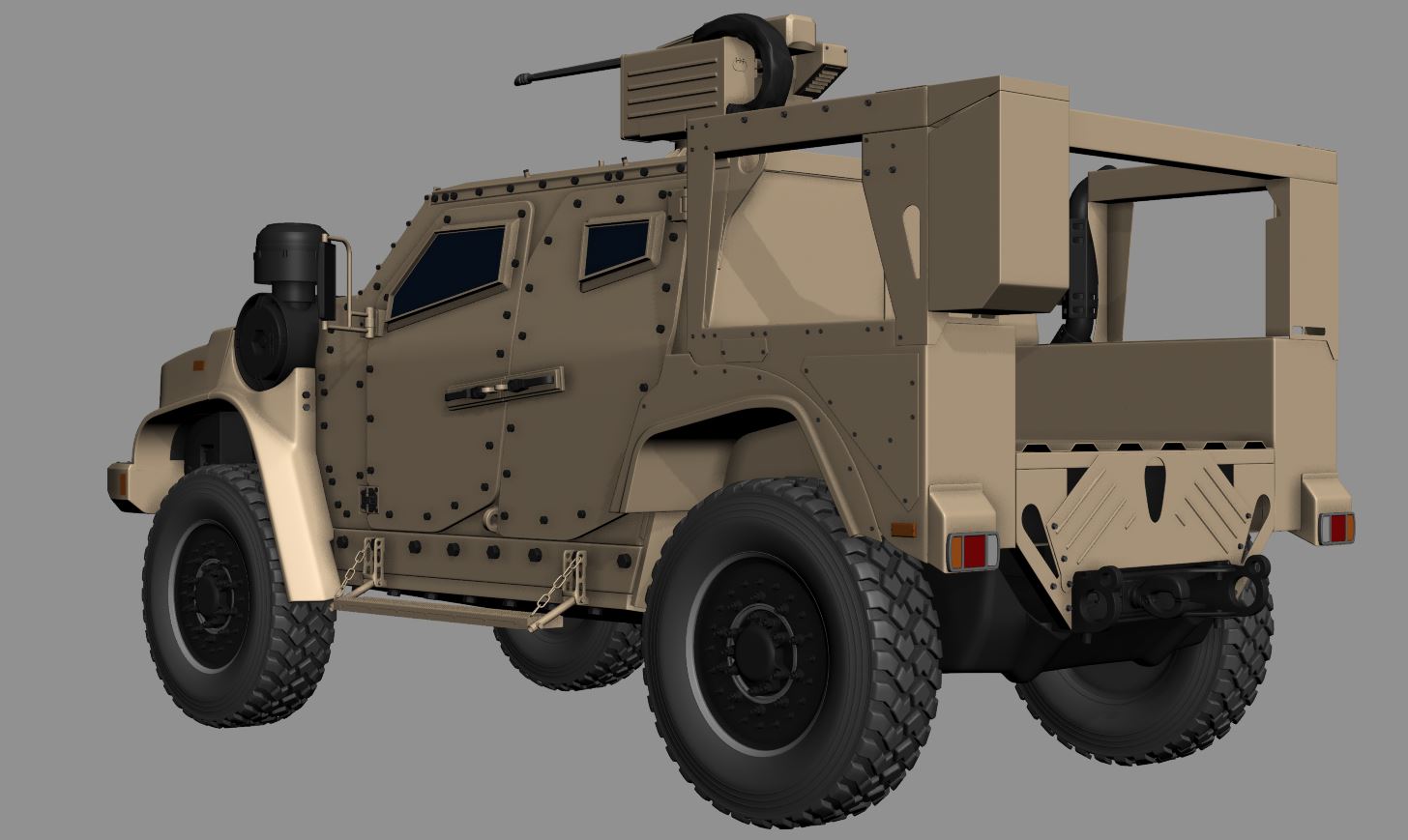 The motor pool was improved upon!

Additionally, we continue to work on several new features and enemy types, some of which you will have to wait and see what we have. We feel these updates when it is released will alter the game in dramatic and exciting ways.

As a reminder! Do not forget to check out our upcoming AmA August 28 at 6 PM EST. Over the next month we will be releasing a book that will expand upon the world of Cepheus Protocol written by our very own novelist Christopher Lee Buckner. We also have a patreon for those wishing to support our team, see link and we are working on a swag store to buy posters and other neat items in October!

Our Steam page is live! You can now buy/wishlist us - click on the link below: