Welcome to the 5th Annual Indie of the Year Awards, a celebration of the years finest indie games chosen by you and us. For the next 4 weeks it is up to you to vote for your favorite indie games so that they may make the top 100 which will be announced on the 11th of December.

Who will join Starbound last years winner, which now sits alongside Minecraft the inaugural 2010 victor. Up until Jan 1st 2015 join us and celebrate the joy indie games bring us on a daily basis by voting for your favorites! We are also running a Mod of the Year awards and App of the Year awards. Also big thanks to Epic Games who have offered an engine subscription for the winners.

The Unreal Engine developers have offered subscription codes to winners in the 2014 awards.

Big thanks to Epic Games who have joined the 2014 Mod and Indie of the Year awards. Every year we recognize some of the hardest working and most creative game development teams in our players choice awards. Many do it for the love of the game (especially the mod makers), so it is great to be able to give something back. While our focus primarily is showcasing and promoting all of the mods and games on the site (as we know nothing beats finding new players and fans who appreciate your work), Epic Games have offered something a little extra. 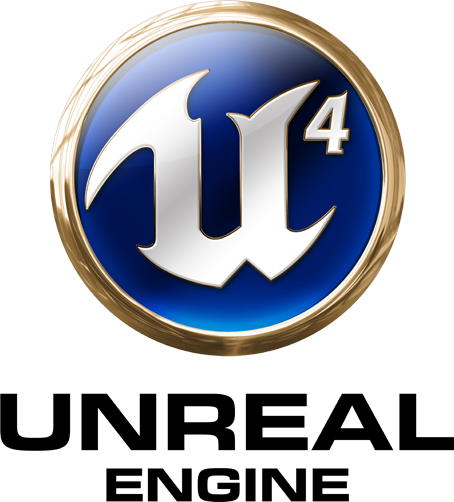 Oh and for those who are not creating a game or mod and are just here to play, we have G2A.COM giftcards for mod voters, so don't forget to vote and check back on December 11th for the top 100 to give yourself a chance to win.

And I am sitting here, waiting for a new Jazz Jackrabbit game to be released.
Dammit, Epic! x(

It is good that I didn't convinced all my friends to buy subscription for U4 engine. They now have chance to get it for free :)

Unreal Engine is the best engine all over the world! Good to see your support here!!!

I got a code in my email but i can't seem to redeem it? Says it's invaild.

Same with me. Invalid code.

same for me, its invalid

Looking into it chaps, will keep you posted.

Top 100s you should all now have your codes, they are yours to do with as you wish. Well done, and don't forget to thank epic for their kind offering.