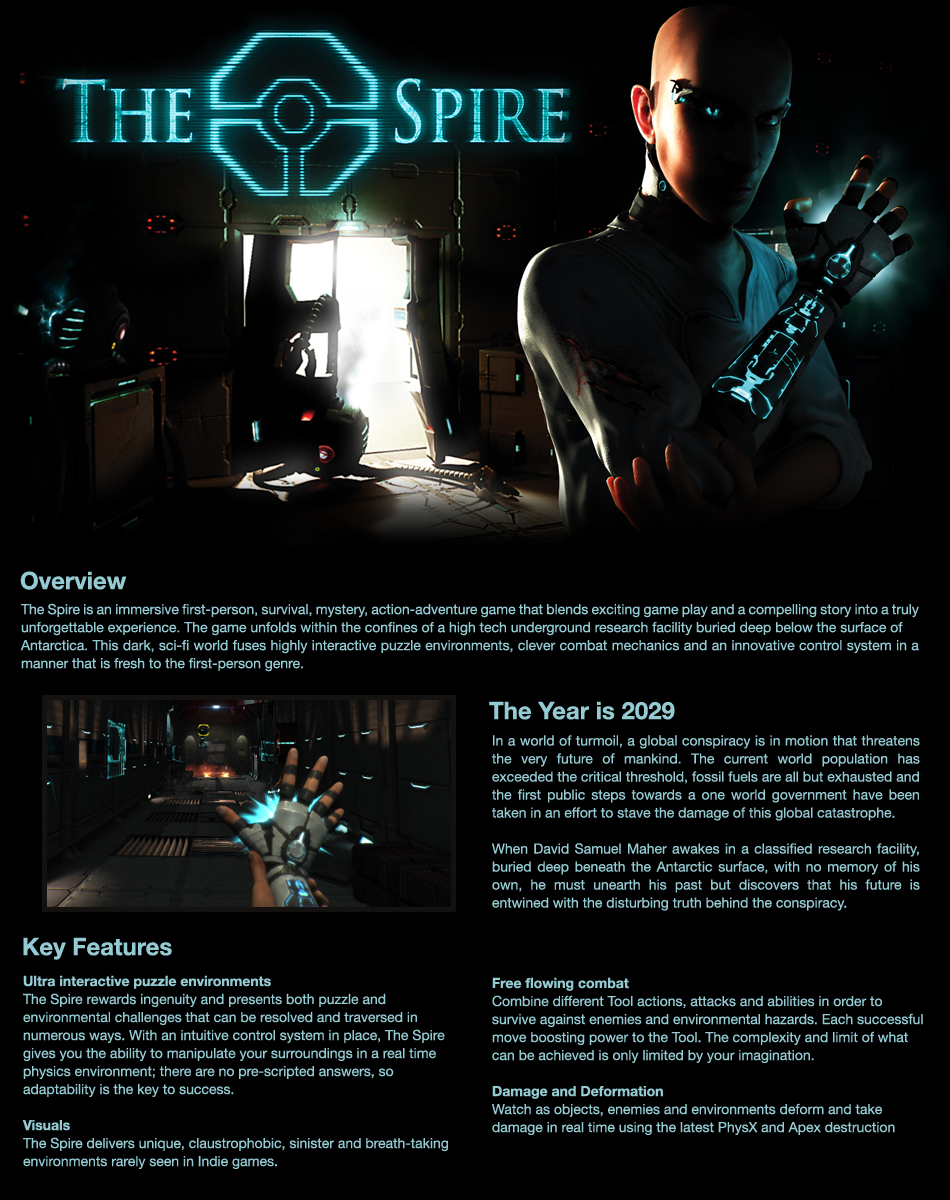 Dec 14 2011 News
In our news article last friday we released a heap of in game screenshots taken from the publisher demo of The Spire. We also revealed that we are working on a brand new gameplay video for The Spire and that we are going to be releasing news updates on a much more regular basis.

Today we are keeping that promise by releasing a host of Spire themed desktop wallpapers. Our first set features selected pieces of our very best concept art, thrown in with an exclusive piece of Maher just for good measure.

Our second set includes two themed wallpapers to bring some festive cheer, perfect for the run up to Christmas. 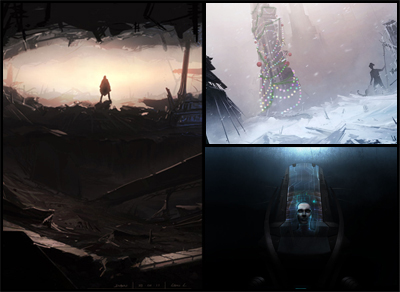 We also have a brand new look website and a community forum under construction which shall be opening soon. To coincide with the launch we are adding the finishing touches to a brand new video showcasing the gameplay in action and something else rather special!

Get involved with our new Facebook and Twitter pages as we love reading your comments and there will be plenty to be looking out for in the coming months. 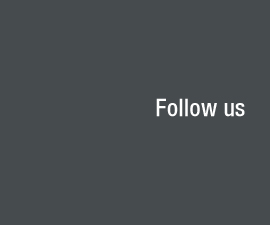 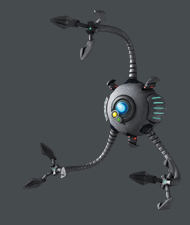 Almost a year to the day we released a teaser trailer that racked up over 220,000 views within a week. Today we start revealing what we have achieved...

Today we released 3 wallpapers including one with a rather festive theme. This will probably be our last media update this year so we hope these wallpapers...

We noticed some pretty common trends in the comments posted online and thought that it would be good to try and answer some of them. So this week John...

As a big thank you to everyone who has supported us so far we have an extra special announcement. Originally we said our teaser trailer would be released...

Why was this removed from Steam Greenlight?

Official page down, no update for half a year...Looks dead. Am I right, anyone?

It is now called Eden Star

wow it look so good
any Linux version planned??

Thanks guys! Just wait for the trailer. :)

You guys earned my watch 5 seconds into the trailer. AWESOME!

from the trailer i saw a badass puzzle game. that looks like Portal,and mass effect scenery put together. tracking

Indie
Tags
Embed Buttons
Link to The Spire by selecting a button and using the embed code provided more...