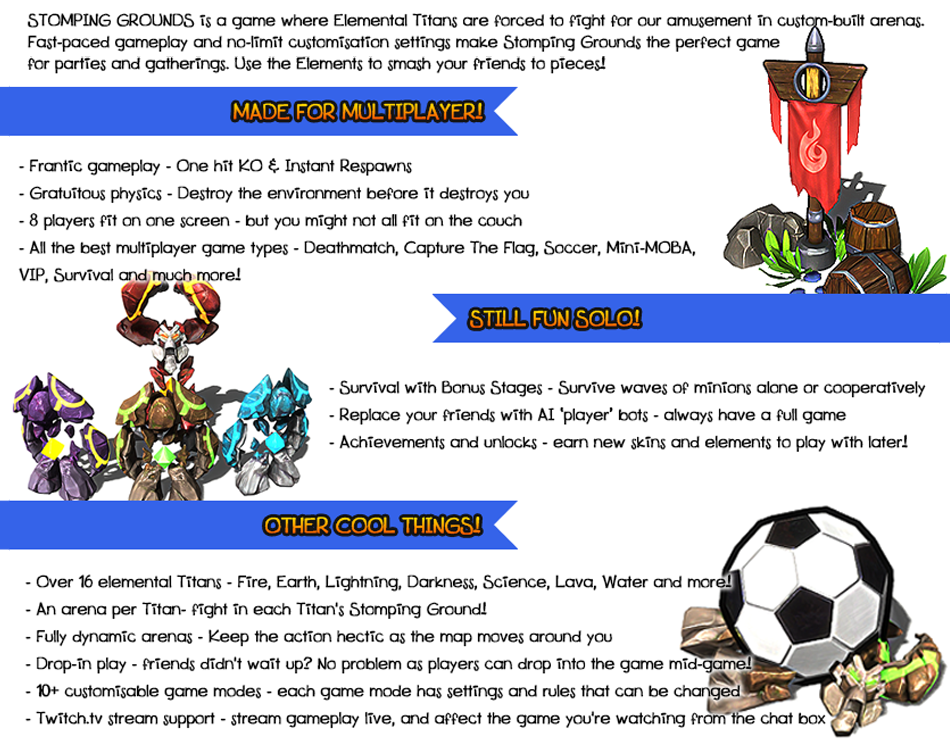 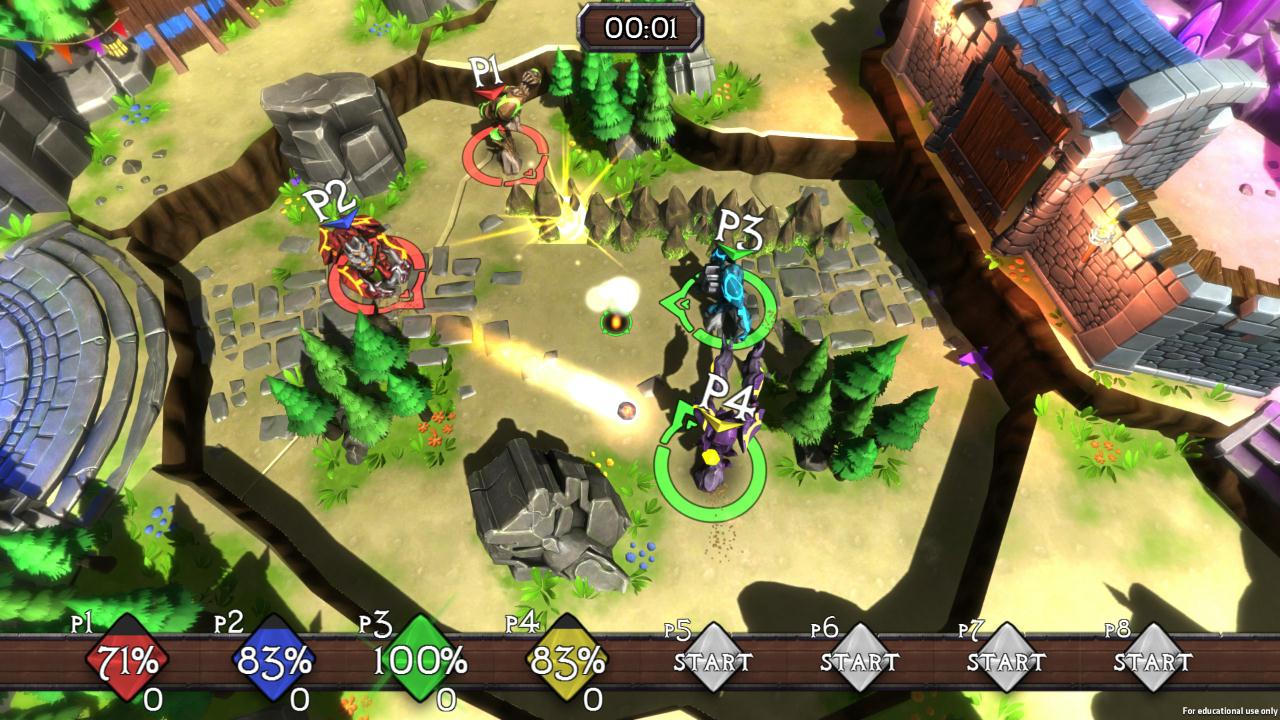 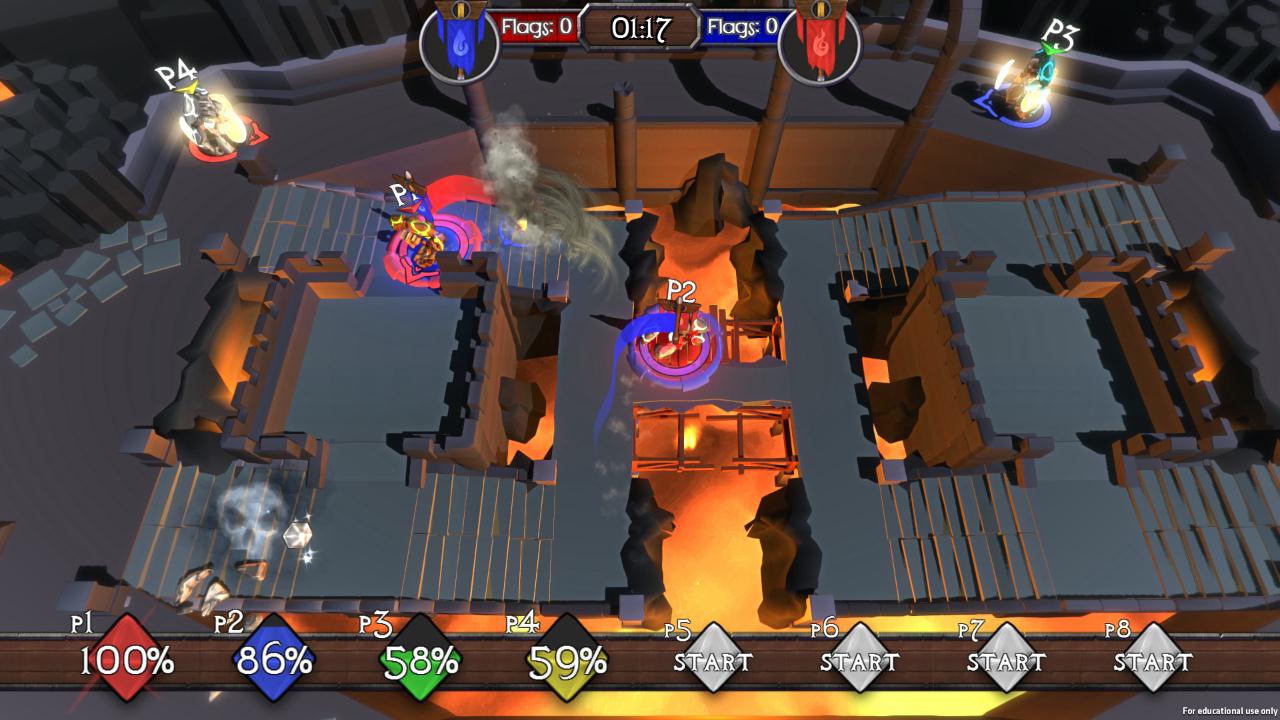 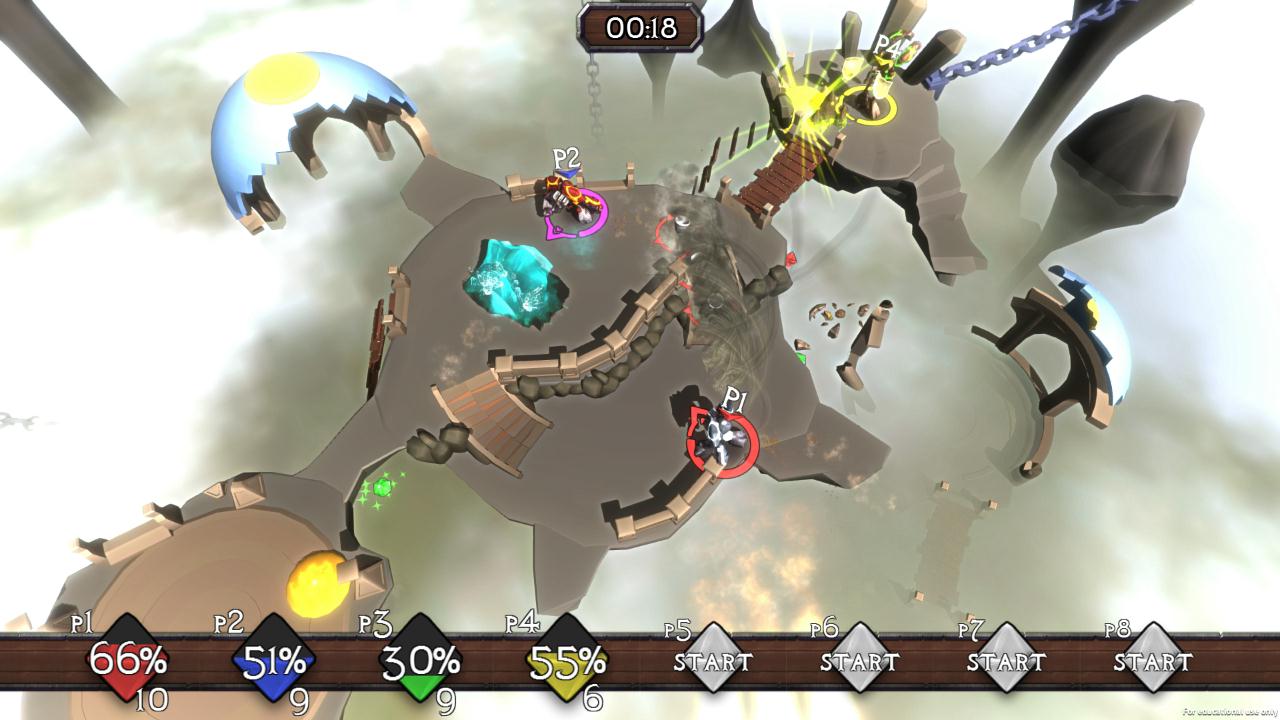 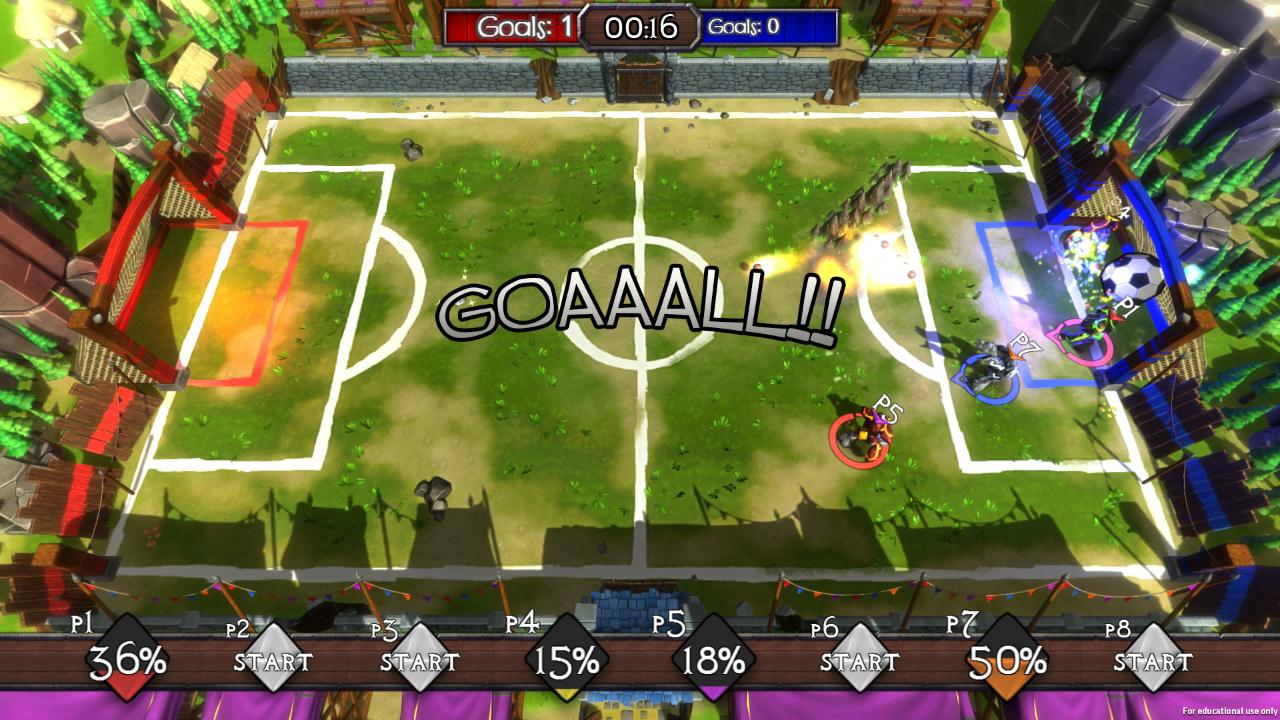 It's Gamescom this week and we've been working around the clock to keep adding super cool things to Stomping Grounds. Let's get started:

Character Models
When we hit release each Titan will have their own identity, model and animation set. For now however, we've been using a base model and recolouring it for our purposes. Say hello to the new Titans! 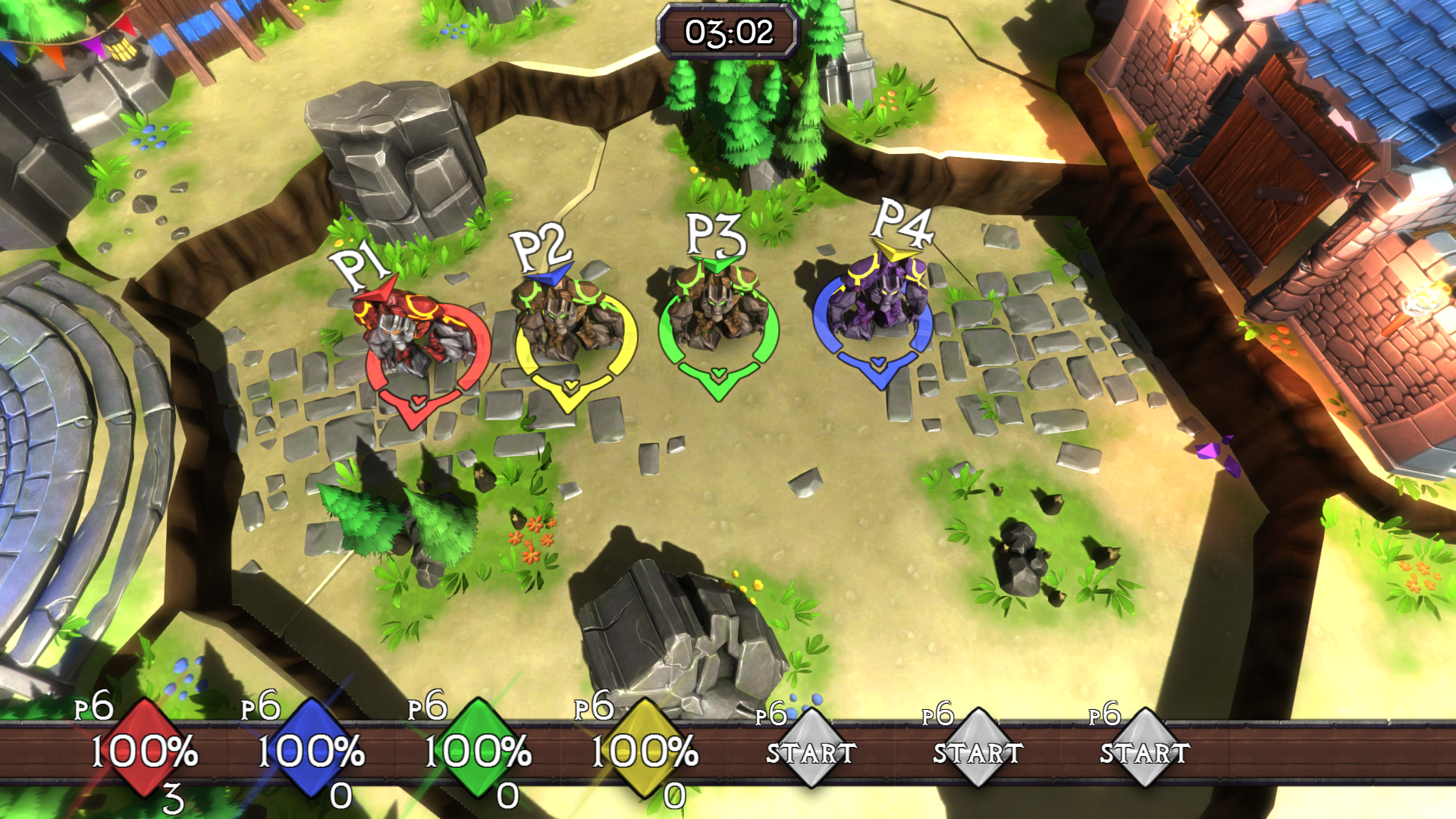 This base mesh will eventually belong to Earth, but for now he has to share. Raaarr!
Of course with new models brings new responsibility UI! So players that navigate to the Character Select screen can expect to be greeted by something like this: 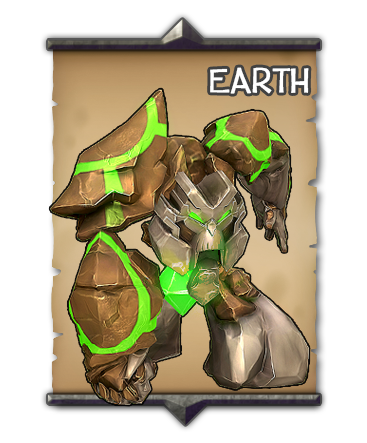 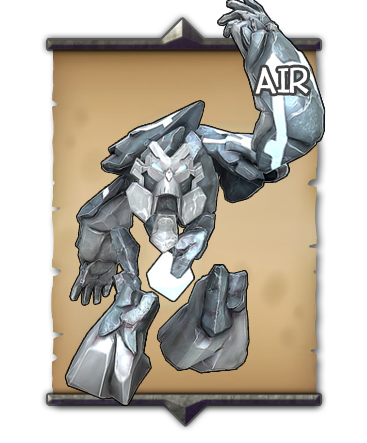 Let us know what you think our Titans should look like in the final version in the comments below!

Air Map Remodelled
Until now the Air map has been "created" by allowing the programmer to mess around with cylinders and cubes. Obviously, we couldn't allow it to stay like that, so a first-pass blockout has been created, with new and improved bridges, and a fiery plate to kick around. 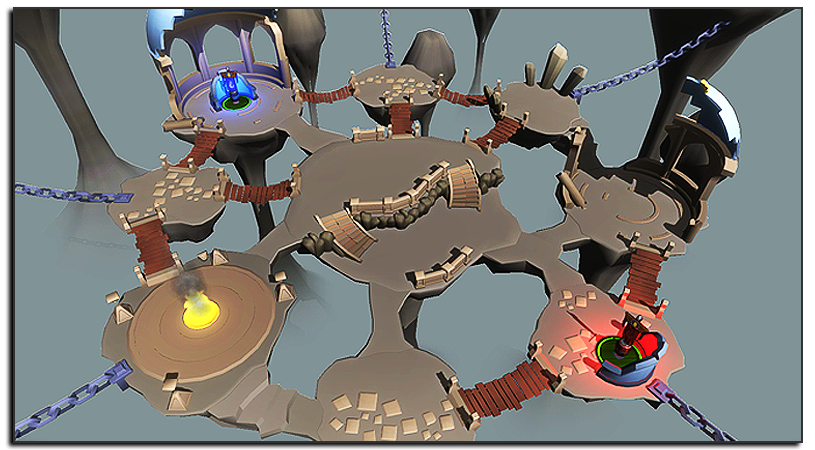 We're really looking forward to the gameplay possibilities opened up by an Air Titan's home. At any moment players can fall off of the precarious platforms, race across the bridges or climb-then-fall-off the chains holding everything together.

That's right, you can walk off those chains.

The game will make you fall off and die. 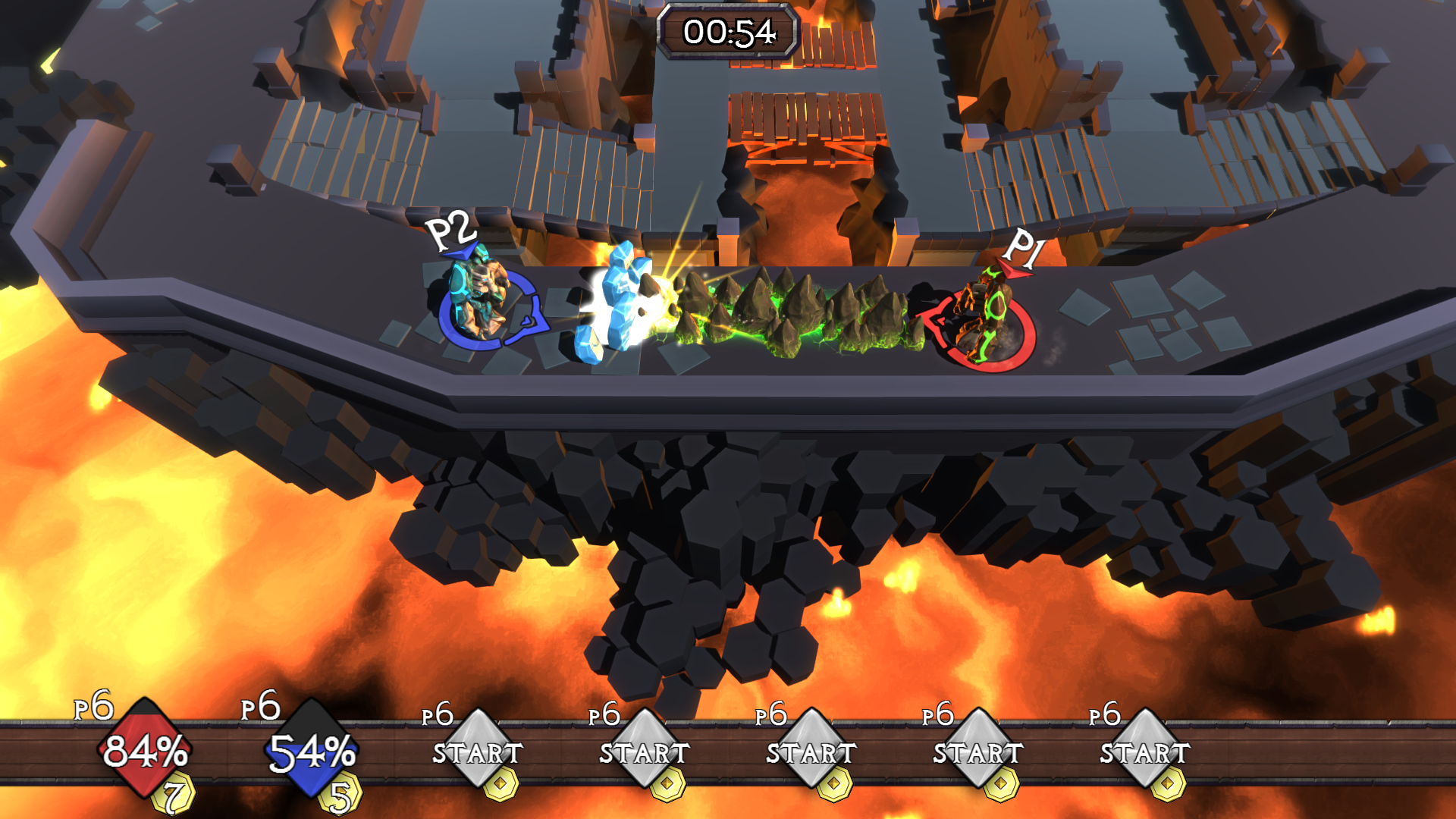 And many many more things that I've forgotten, but have gone into the game to make it even betterer than ever.

Thanks for reading! If you enjoyed this post or you like the look of Stomping Grounds, get in touch with us on Twitter, or Facebook! Are you a Youtuber? Message us, we'd love for you to cover the game!

Details of Updates and Downloads

We've been hoarding all the cool game features and new things to ourselves recently, so we've decided to fill you guys in on what's been added since the...

Melon Dog Interactive has spent the past month working on bringing players the next evolution of local-multiplayer, and are pleased to reannounce Stomping...

We feel that now is the perfect time to let players and fans alike download and play the alpha build of Stomping Grounds, the very same one that players...

Stomping Grounds is on Greenlight!

Because there's nothing smarter than dropping works-of-alpha onto Steam Greenlight, Melon Dog Interactive is proud to announce that we've done just that...

is this game still being developed? sad to see that the alpha download isnt available anymore :/