Thanks for voting and helping Rick Henderson on it's quest to become the 2021 Indie of the Year. You are now in with a chance to score some free games. Help this game secure more votes by embedding the widget (or link) we have included below on your favorite sites.

■ Infinite replayability, with waves hand crafted with love ♥
■ Standard and Hard mode for both casual and players that are up for a challenge
■ Boss Raid mode
■ Tutorial
■ 3 player ships, each with their own special ability to match your play style
■ 27 weapons. Use Bullet, Energy or Missile weapons against Unarmored, Armored or Shielded enemies to different effects
■ 25 perks to upgrade your ship
■ More than 40 enemies split into 5 factions
■ 5 bosses, each in three variations for total of 15 challenging baddies to challenge your skills + final big boss.
■ Fun scoring system for both casual and hardcore players: score multipliers, grazing, ranks and perk bonuses
■ Beautiful golden days of 16-bit games pixelart graphics
■ One color mode for visually impaired
■ Blood pumping synthwave music 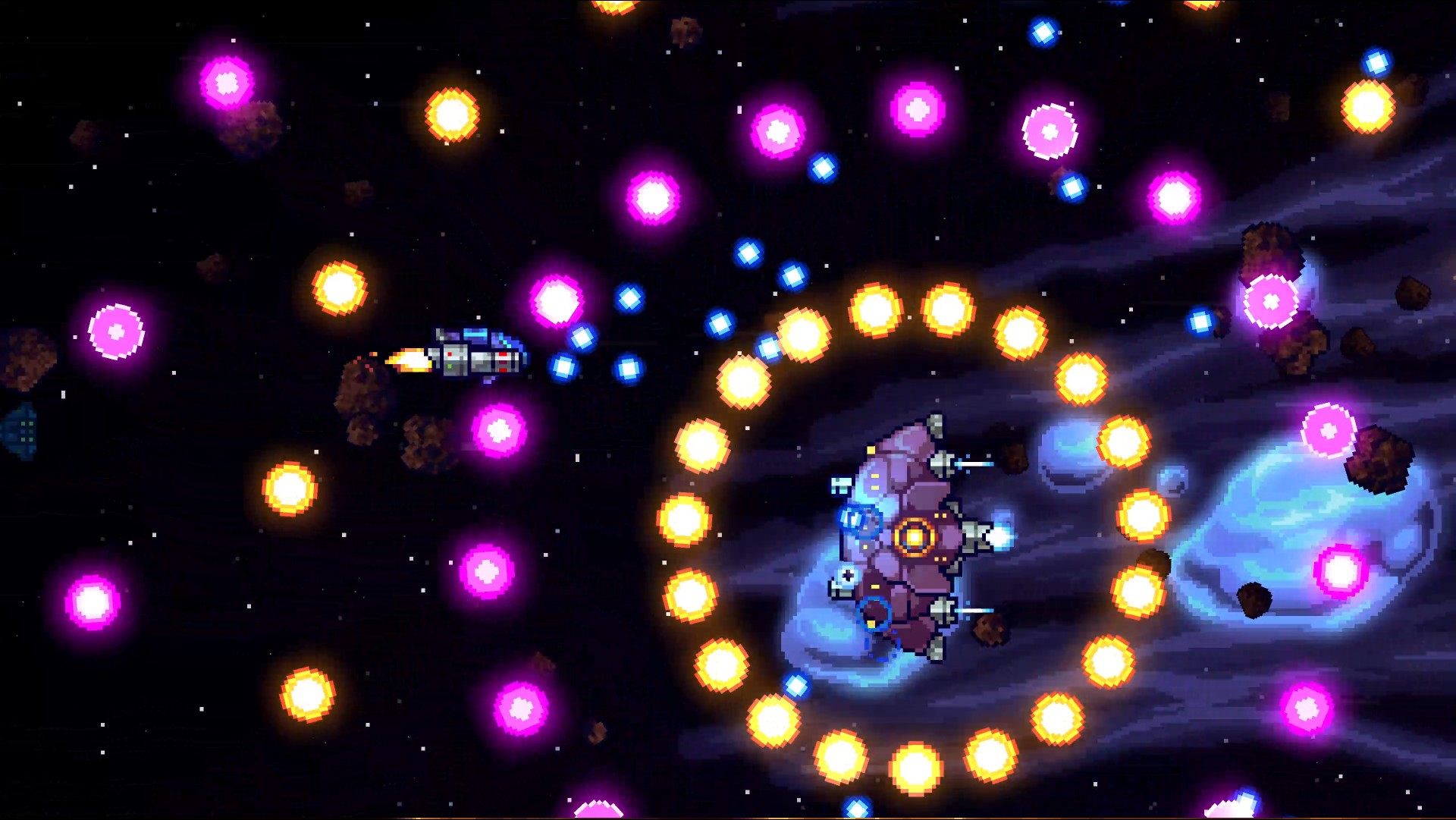 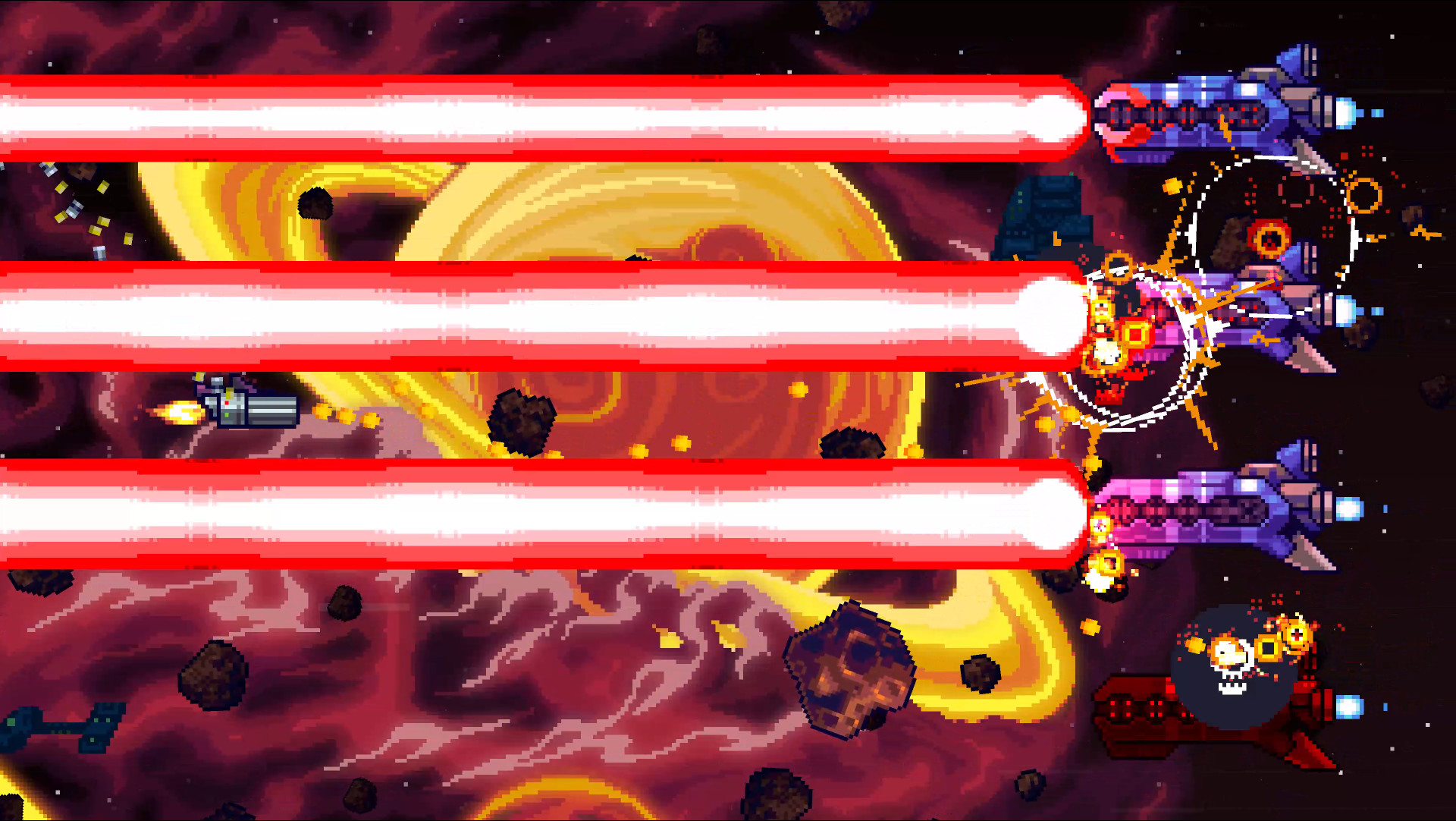 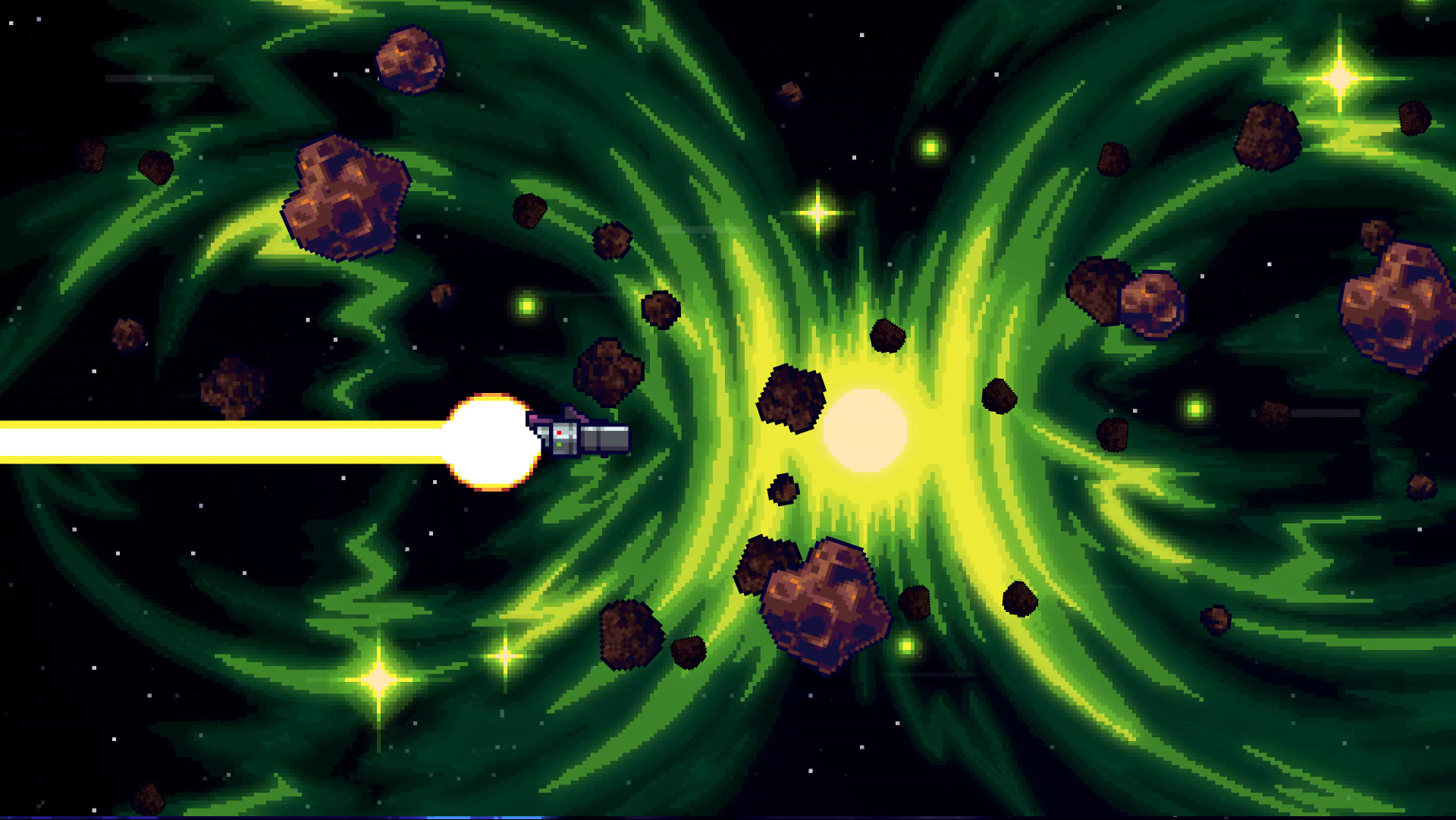 After a few years of work, Rick Henderson finally goes to Early Access where the community will (hopefully) help me polish it up and make it an evergreen...

New demo version of Rick Henderson (and the last one before Early Access) will be released for Steam Game Festival, Summer edition on 9th of June.

It took a while, but the crowdfunding campaign for Rick Henderson is finally live as i write this. Help this project come to life, i promise you won't...

What lead to making the IndieGoGO campaign, how i handled it and what can i expect.

After 4 years of hard work, i'm proud to present a humble demo which will serve as a foundation to make an awesome game on it. IndieGoGo campaign starts...