Raindrop Tactics is a top-down survival game with lite RPG elements, set in an alternate reality where the soviet union is one of the only surviving powers on the globe after a devastating nuclear war. A once abandoned province, Kovorinsk is now the center of an endless faction war between the military and the insurgency. Fighting to secure the newly discovered super weapon, who ever takes over will control the fate of the world!

Thanks for voting and helping Raindrop Tactics on it's quest to become the 2022 Indie of the Year. You are now in with a chance to score some free games. Help this game secure more votes by embedding the widget (or link) we have included below on your favorite sites. 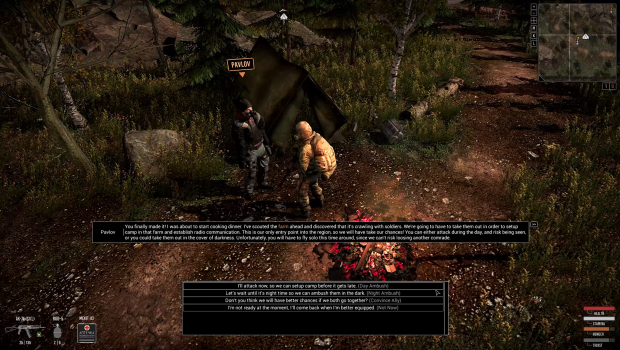 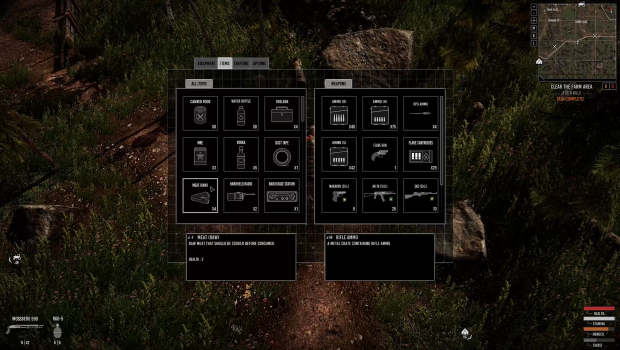 Hello again! As promised, here is an 18 minute gameplay preview for Raindrop Tactics. Please be aware that this is an early version of the game which contains some placeholder and missing content. I have been working hard on this project during my spare time and I will continue to add new features while completing the main story mode. Enjoy!

The state of Raindrop

An update on the state of Raindrop and the new project: Raindrop Tactics.

Awesome looking 3rd person shooter! I was watching the gameplay videos on Youtube and honestly, I haven't seen anything quite like this! The top down view was concerning me, but then I realized the camera could go far out and you can see the distant landscape and aim with a crosshair.

I'm looking forward to a Linux port and maybe co-op if you can!

Keep up the hard work!

from what i remember about the original raindrop it was horror themed is this similiar?

It is more action based, though there are some elements of horror, specifically at night.

Such a shame that the original project stopped, it looked SO good. But what a good thing that you picked it up in this smaller form as Raindrop Tactics. Looks so interesting and processing! For sure I am following, please keep developing!

Hey thanks Leon! I am also upset that we never continued working on Raindrop... it just wasn't sustainable for such a small team. Hopefully one day it will happen! Thanks again for following!