Neko Ghost, Jump! is a 2D/3D Puzzle-Platformer where perspective shifting is the key to victory! Take control of Nekoman as he runs, jumps and fights his way through various environments to find his friends and loved ones that have been taken away by the Ghost Pirate Dog Boss and his minions.

Each level has a leaderboard that players can try their best to outdo others or take your sweet time collecting as many coins as possible and unlock new customization options! Want to take it easy? Casual Mode is for you, no stress on time, just take a leisurely walk around and enjoy the sites. 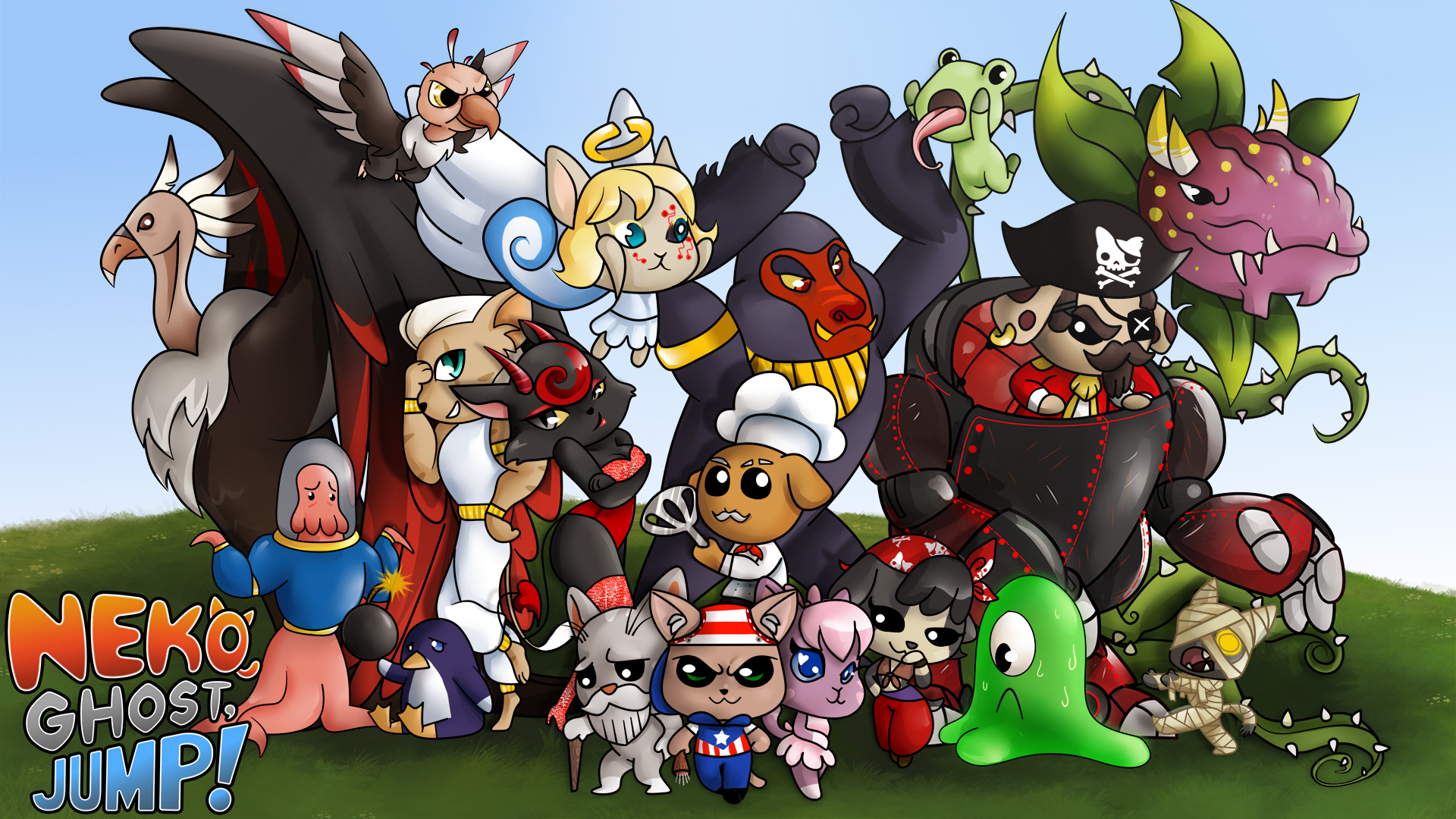 Neko Ghost, Jump! is a puzzle-platformer in which you switch between 2D & 3D camera perspectives and between physical & ghost forms to solve puzzles and combat enemies. It sounds easy enough until you've hit 100 deaths.

To celebrate their launch, they released a new trailer on YouTube

Last year we won E3 2021's Indie Showcase Best Trailer. That was a great achievement. Today marks another one with our early access launch. 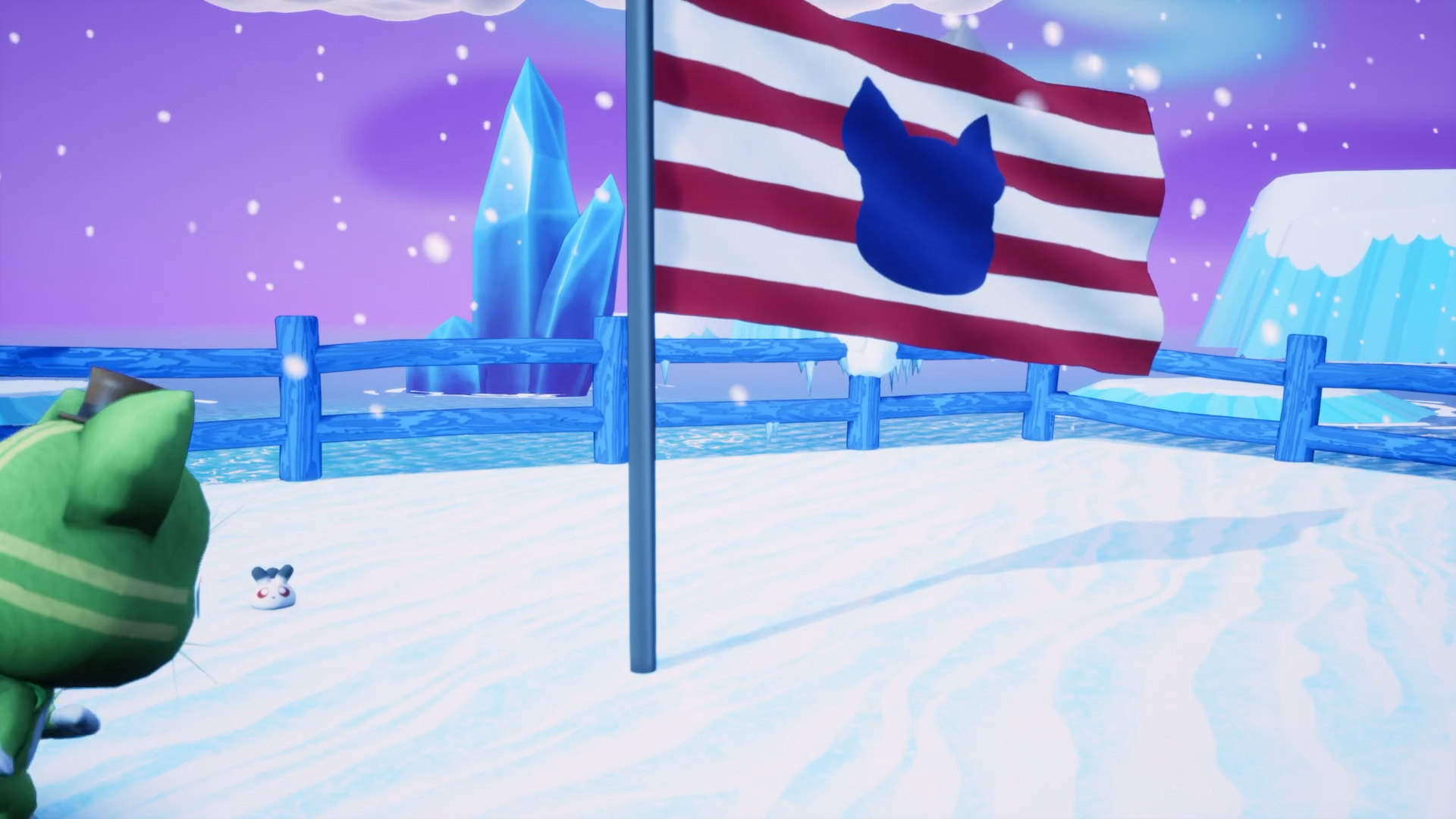 It's been almost 3 years and we still have a little ways to go. Neko Ghost, Jump! will remain in Early Access for approximately 6 months and will launch with 30+ handcrafted levels, 6 boss fights, and 100+ customization options. During Early Access they wish to add additional content including new biomes, levels, and new game modes such as an “ironcat mode” where you only have 9 lives to play through the whole campaign and with the valuable feedback of the community, create an unforgettable 1.0 release. 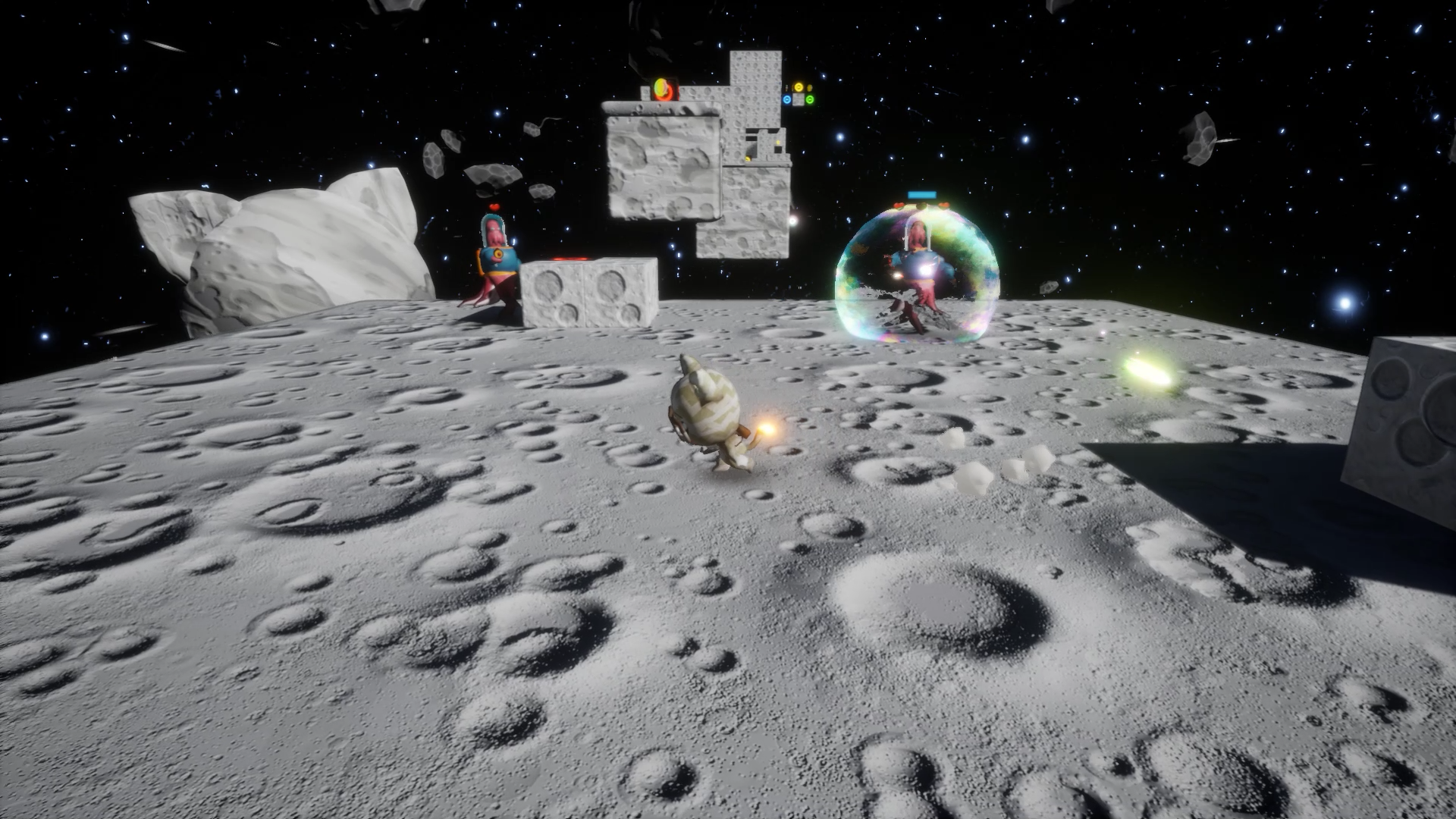 A little bit about Burgos Games: A minority and military veteran-owned independent game development studio based in the USA. Founded by Victor Burgos, a Puerto Rican U.S. Marine Veteran. He's committed to creating great gaming experiences, all the while trying to have fun breaking into the market and not going under after just one game.

100 Weeks Of Development / A New Trailer

We briefly go over a summary of all that's happened in the last 100 weeks of development.

We are currently at 123% of our funding goal and striving to unlock more stretch goals!

Updated the demo for the Kickstarter, lots of UX changes, polish and optimizations.

Updated version of the demo for Neko Ghost, Jump! with lots of improvements, especially the jump!