Neko Ghost, Jump! is a puzzle-platformer where you not only switch between 2D & 3D camera perspectives but also between your physical & ghost forms to solve puzzles, combat enemies, and clear levels faster.

After the Kickstarter was successful, we were basically in full production mode. There were a few events that we participated in, and then the holidays hit us, so apologies for the lack of updates here!

How It Started, How It's Going

In the video below, we showcase some of the improvements of the game since the gamejam version, most notably, the art of the game has dramatically been upgraded! 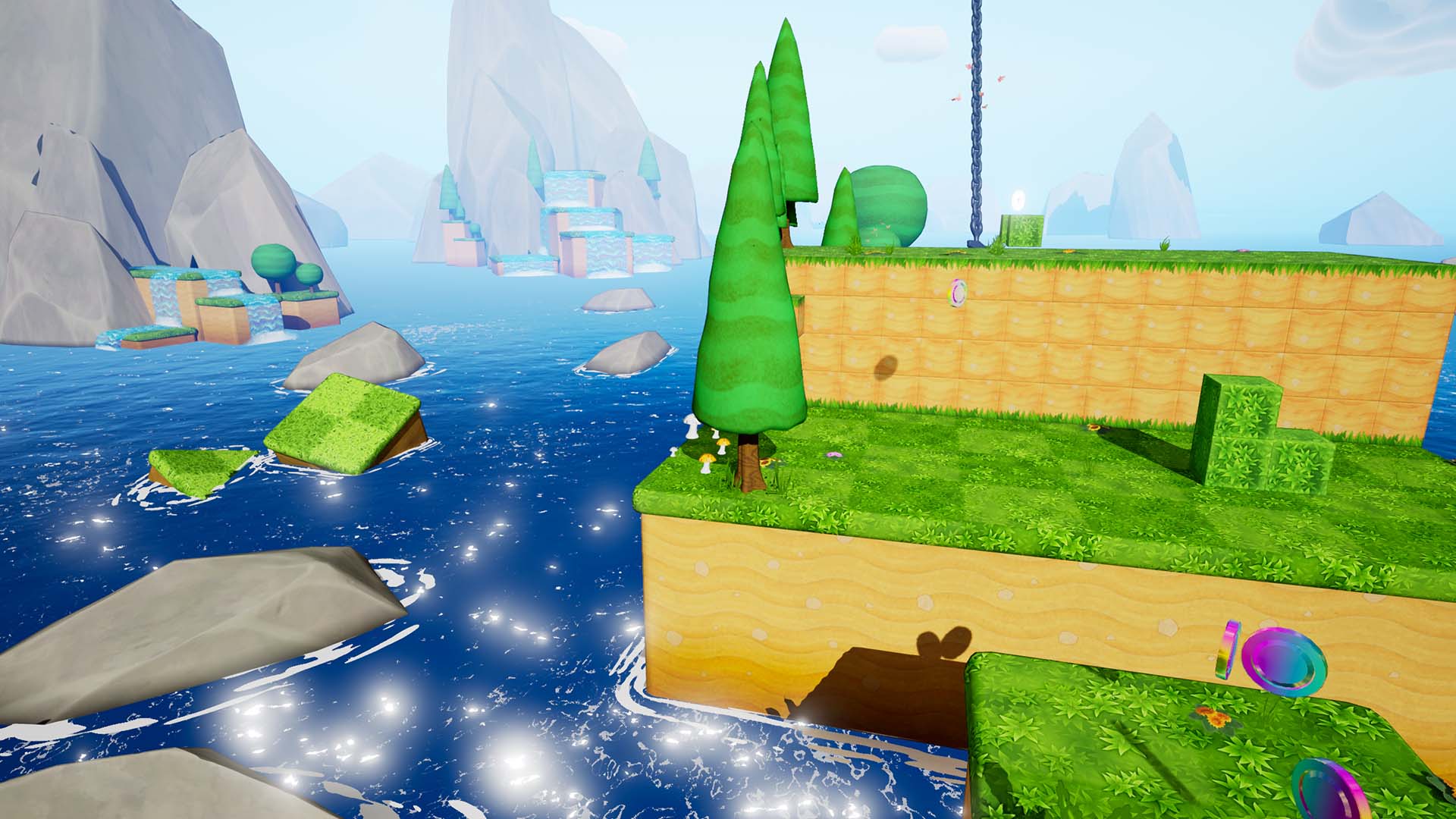 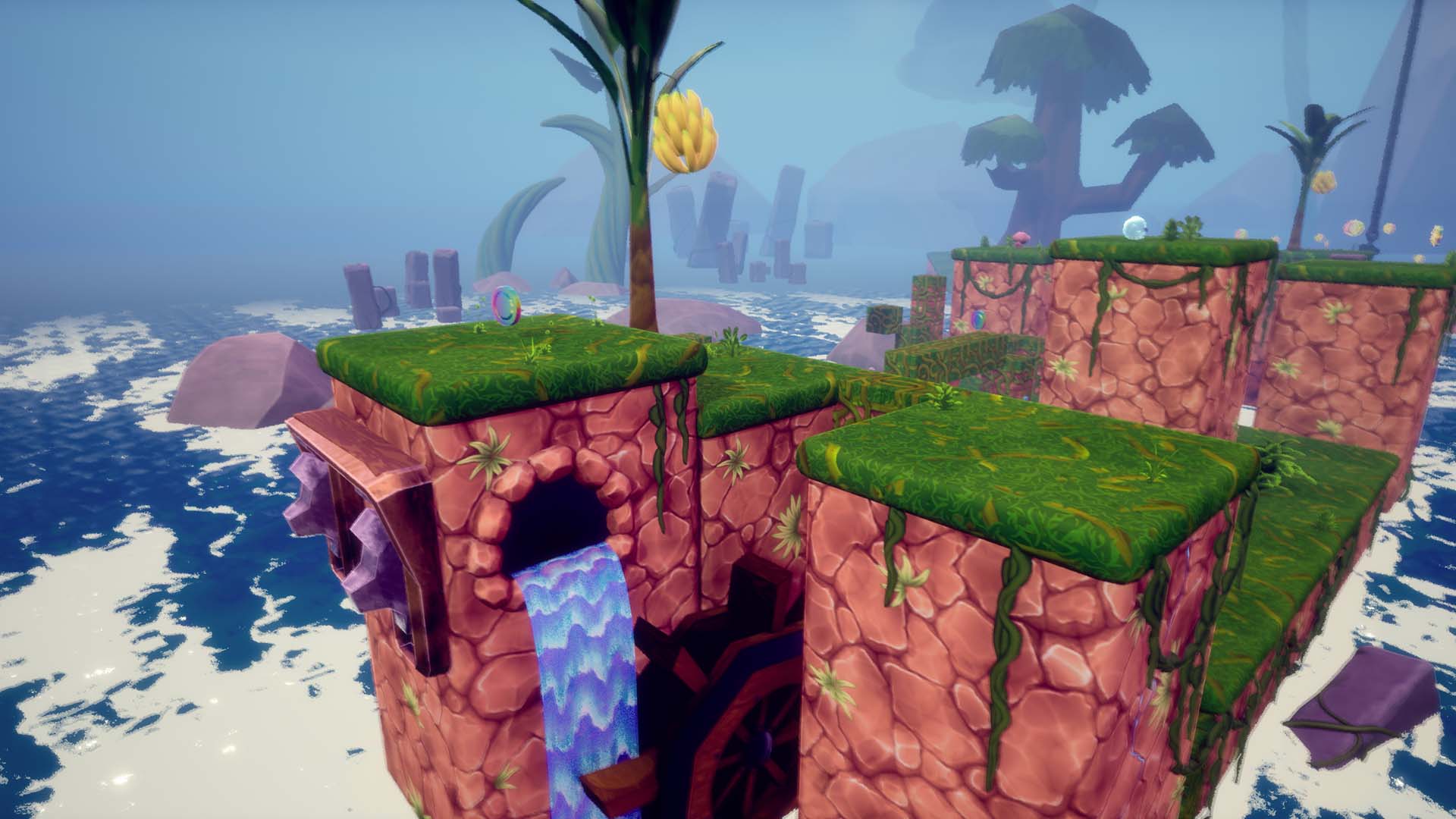 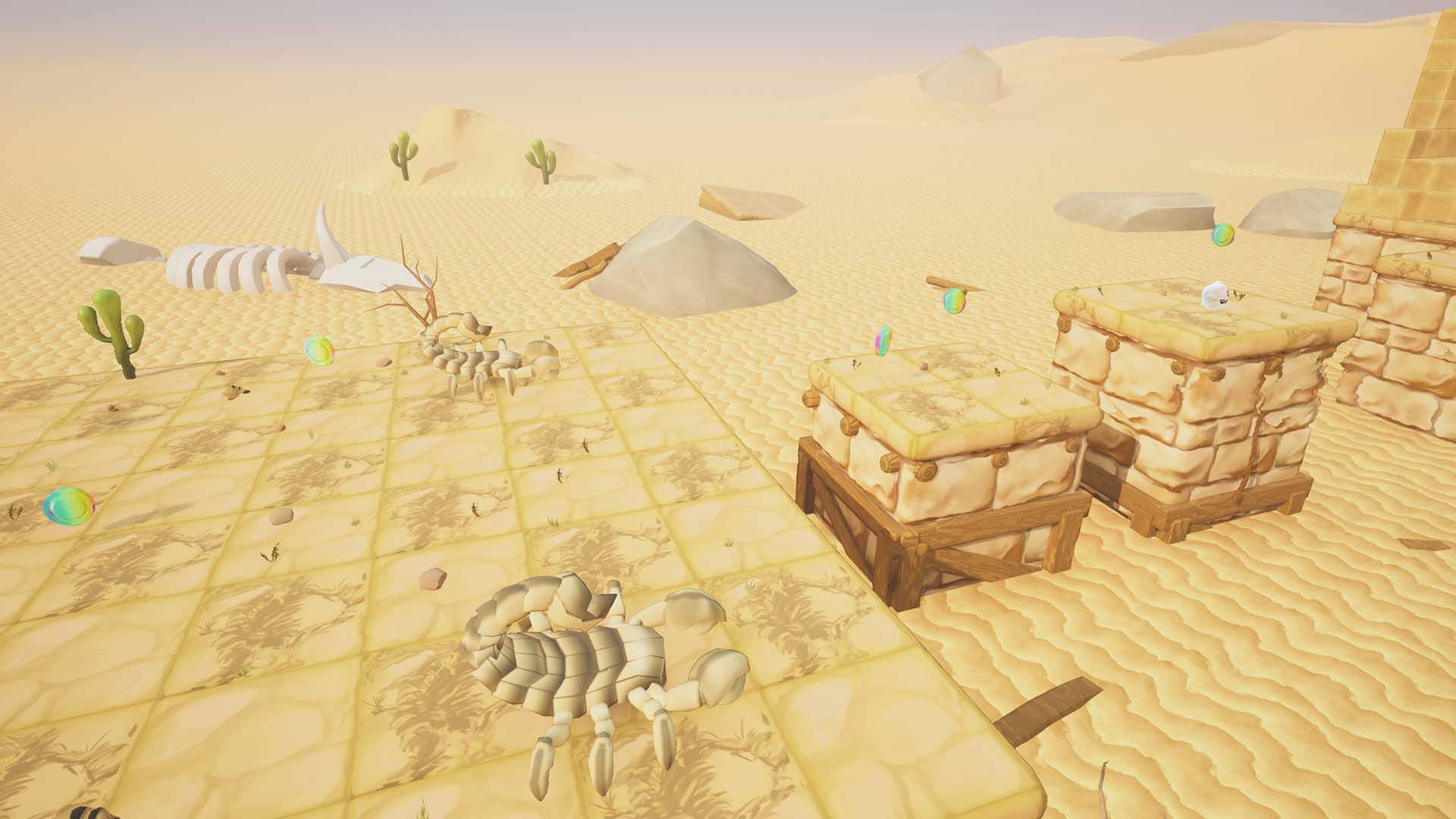 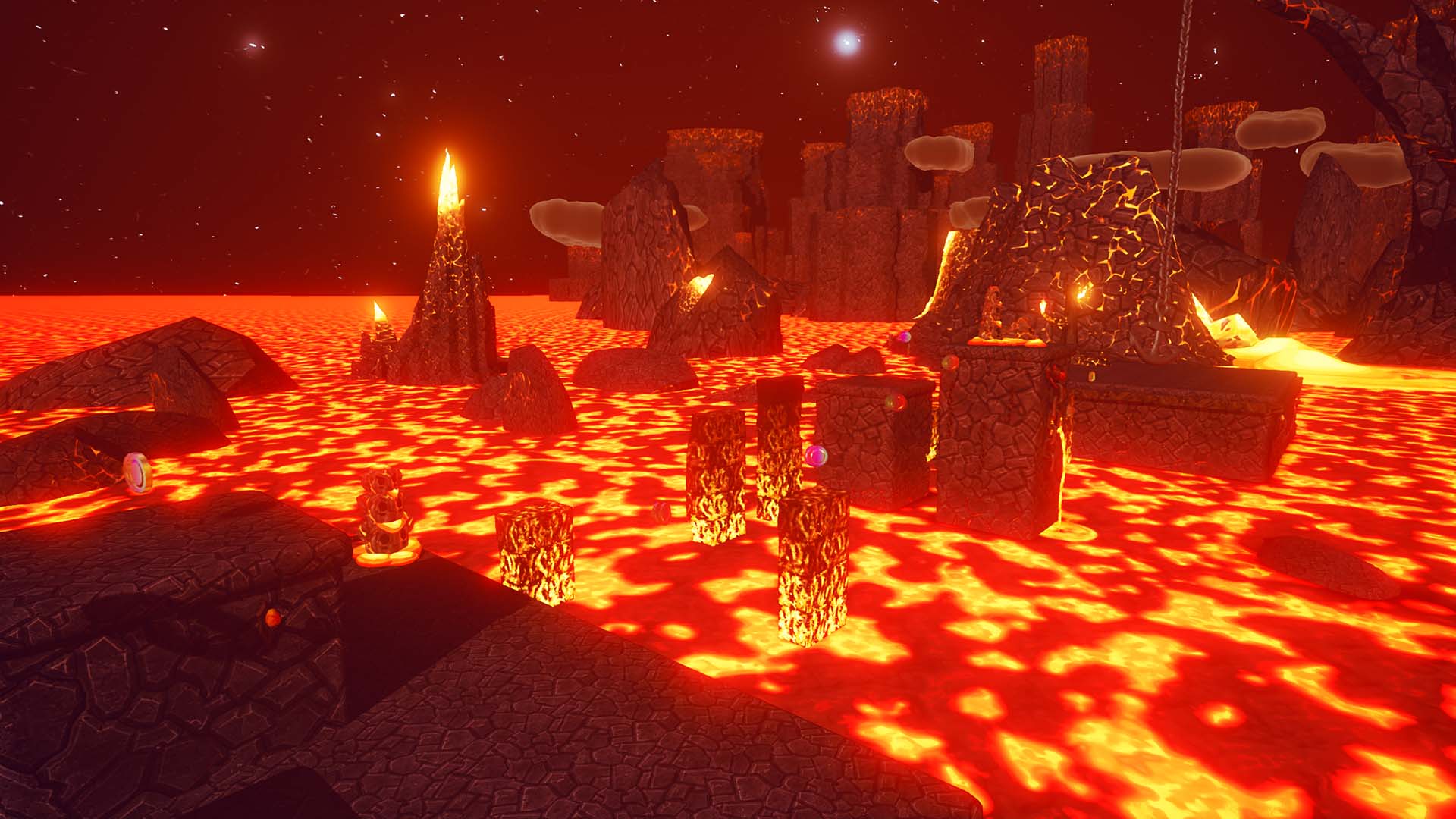 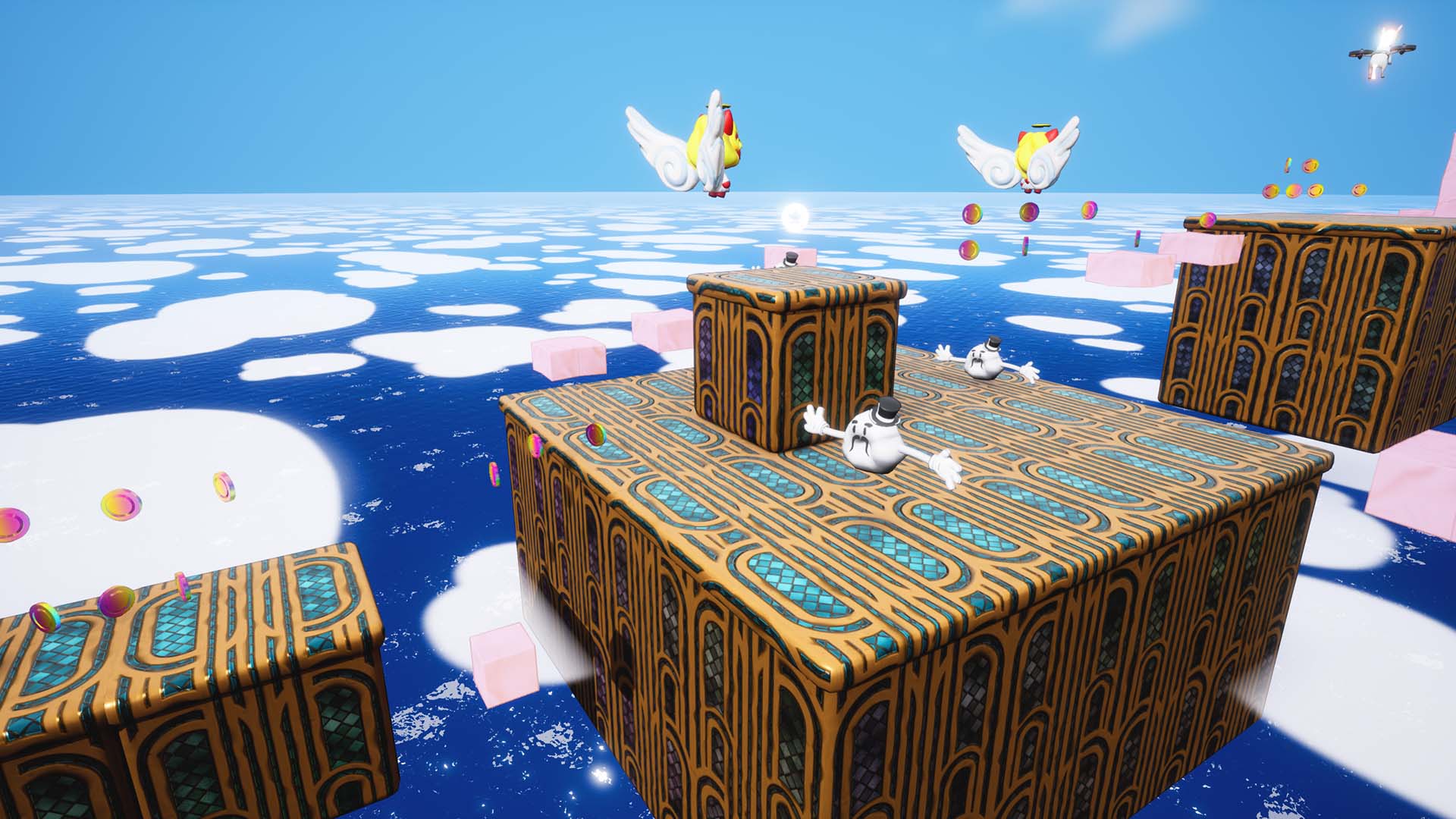 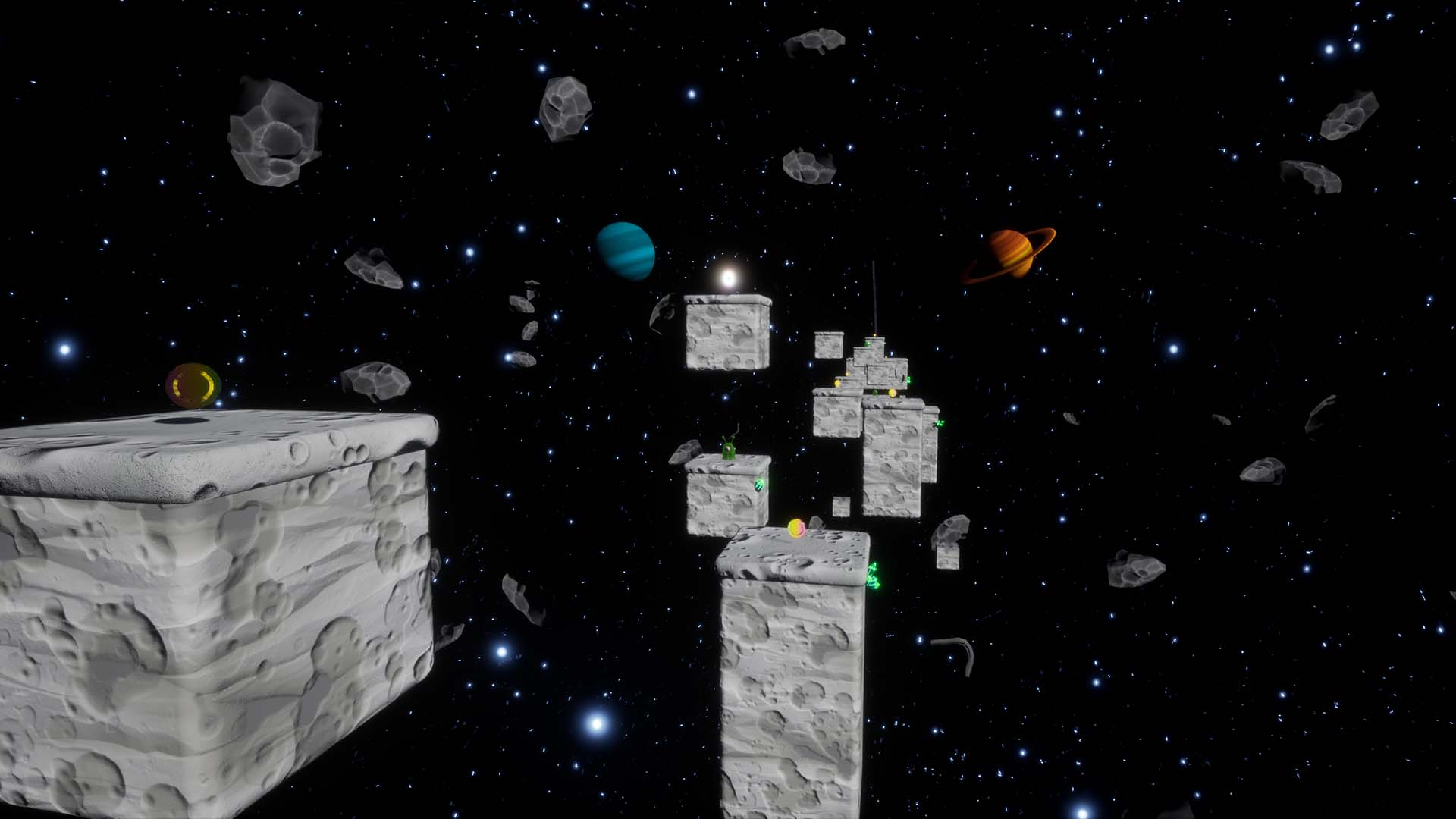 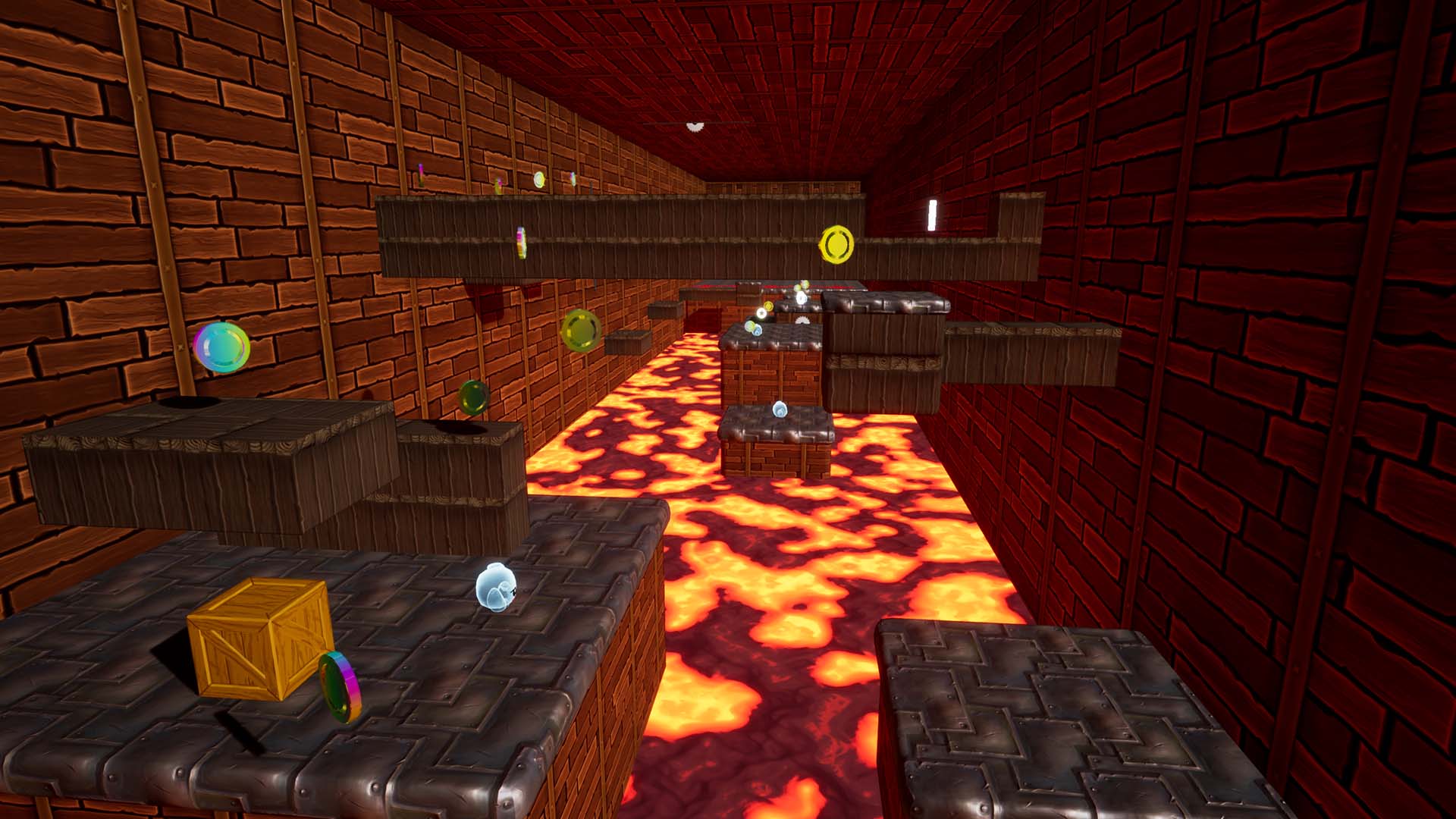 Still have a lot of work to do with Pirate Ship (just literally started on it a few weeks ago), but the other biomes are coming together little by little. There'll see be more iteration passes down not only art-wise but level design as well.

We are very proud to announce that we received funding from the Epic MegaGrants initiative. This will help us make the game even better! We were denied the first time, but resubmitted a month or so later. And after a lot of back and forth, we finally received it, 1.5 years later.