In Gavin's Quest you must navigate your hero Gavin through the mines of Black Mountain. In your way are the hordes of orcish enemies that will stop at nothing to stop you. Also you will need to unravel runes which unlock vaults. In these vaults are gold, scrolls and weapons. So the more runes you unravel the better items you will get which you will need to defeat the bigger orcs deeper in the mountain.
Scrolls will allow you to cast spells that make you faster and stronger and some spells that allow you to use stealth to win. Keys are

Game is available on Itchio 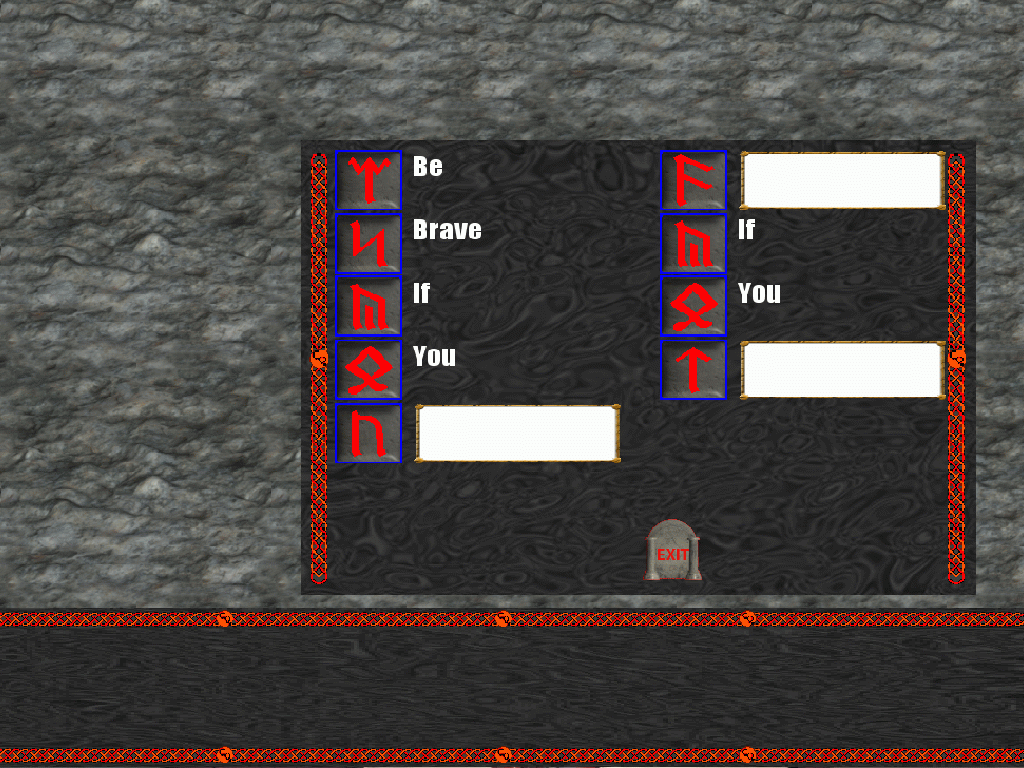 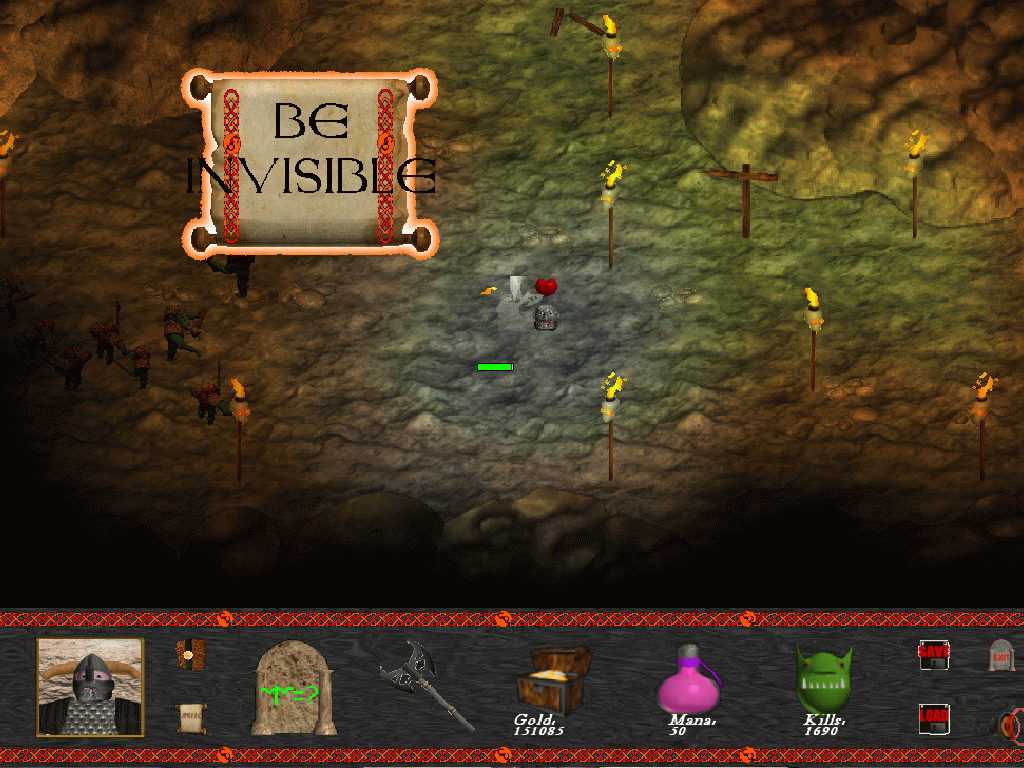 It's been a couple months since the release of the game but that doesn't mean I have forgotten about the game. I just a short break from it after working...

Gavin's Quest has been released to the public and is available on Itchio. I started this game last August and am very proud to have reached this point...

Development of Gavin's Quest is entering the final stages and plans are for an October release on Itchio.

Summer is here but that doesn't mean that work has halted at Below Zero Games. In fact I have made some great progress of late thanks to the help of some...

Latest version of the demo for Gavin's Quest. This update changes the combat from auto combat to key press combat. No longer will you need to press a...

This is the latest version of my demo. I made some changes increasing the speed of regeration and made the demo full screen.

This is latest version of the demo . I added some sign posts to give Gavin some help navigating the mines. I also reworked the levels a bit adding some...

This is the latest build of the demo done with version 1.4 Game Maker Studio. The main differance to this and the last is hit point regeneration has been...

This is the latest build of the demo. Made some improvements to gameplay and added hints for the runes. Again like the previous version just unzip and...

Wow Andy, this game is getting popular, but I can see why, good job.

Thanks :) Hoping some more people check out the demo

Good day everyone just working on the final touches to this game.

I see you call this a hack and slash game, the only thing in my life that got hacked and slashed was my hair.

At least it wasn't your tires :)

Played some of the demo and the game plays well. Action is quite intense and have to watch your health or you will die quite suddenly. Good Job on this game

Actually your health slowly regenerates so if gets too low just wait a bit for it to recoup.

Hey everybody just wanted to say hi and hope everyone gives my demo a try. Really hope you like it :)