Collapsus is an exciting new block crunching puzzle game unlike any other! It’s built on a unique risk-reward centered resource management mechanic and device rotation mechanic to TWIST, TURN, and BREAK your way through endless puzzle action! Let's be honest, it's just way more fun to break blocks than to swap them! Collapsus features 3 Standard difficulties, 2 unlockable difficulties, and 25 Challenge modes to put your skills to the test (with a ‘Plus” mode for each one of those for a total of 50)! There’s also a Puzzle mode with 300 built-in puzzles, an online Puzzle Maker and sharing tool and free daily puzzles! You can even battle it out with up to 8 players in the online Versus mode! Endless hours of block-based mayhem! Oh, and one more thing: No Ads, No Microtransactions and all DLC is FREE! How could you pass this up? 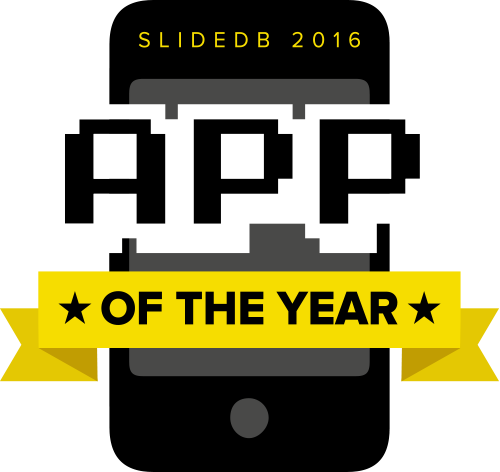 Careless in her experiments Dr. Leyla Green unleashes countless horrors upon mankind. In order to get her experiments back and keep her funding she dives into a steampunk universe with her giant pet cyborg. Dr. Leyla will take on hordes of biological and robotic monstrosities as she journeys through the city to her university lab.

An exciting new block crunching puzzle game unlike any other! It’s built on a unique risk-reward centered resource management mechanic in which you have a finite amount of blocks you are allowed to break and by making matches of four or more, you gain back the ability to break even more blocks, but be careful, if you run out of these “breaks”, it’s game over!

Build a city, crush your neighbours, and then... Try to convince them not to revolt against your legitimate rule. 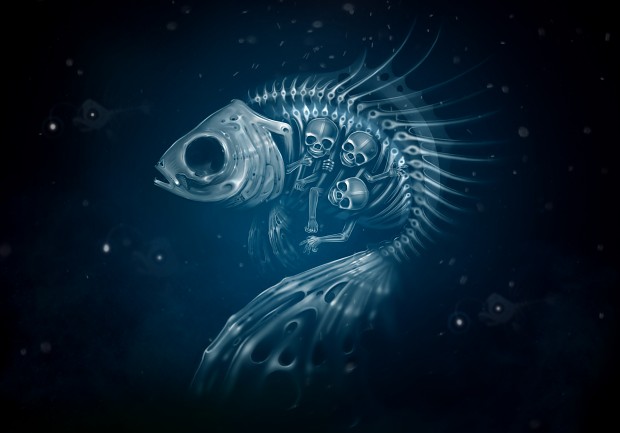 "Courage" is the 2nd game from Whiplash Digital, creators of "The Attuned." "Courage" will feature 1-touch arcade action in a horrific world filled with creatures of unspeakable evil. 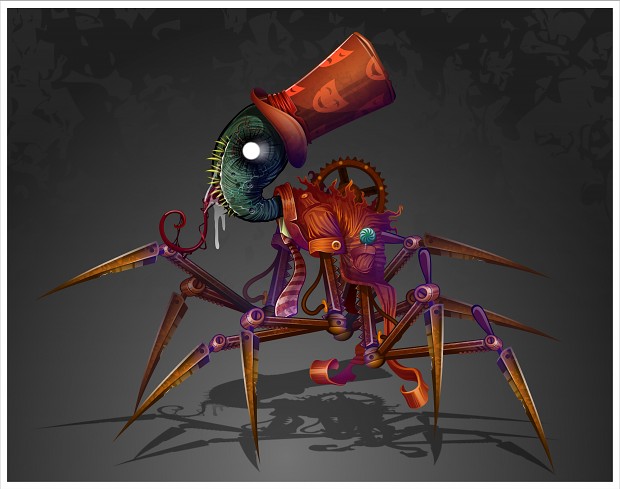 Well done to all winners and contestants, that wraps up the Top Upcoming, the big App of the Year announcement will be on the 28th of December.

Hey all! It's been a while since our last post (about a year, if I remember correctly). We've started doing our blog posts over on our website, so you...

In this post we talk all about our brand new puzzle mode, what we have to get done before launch, and some other goings on at the studio! Buckle up!

Collapsus - So, How's it Going?

Hey everybody! Sorry it's been so long since the last blog post. I'd written a draft for one last week, but decided to scrap it. On to pf that, we were...

Collapsus is now on Steam Greenlight (and free, weekly builds are now LIVE)

As you may know already, 2016 was a huge year for us. Tons of events and interviews, a few awards, the studio remodel… even the release of our second...