The biggest indie gaming stories on IndieDB for the week of November 23rd 2019.

Welcome to this week's indie gaming news roundup, which highlights the five (just four this week!) biggest stories on IndieDB for the past week. Whether it's a new game release, crowdfunding campaigns for games in development or important news that affect the indie gaming scene as a whole, you'll find them rounded up here each week! 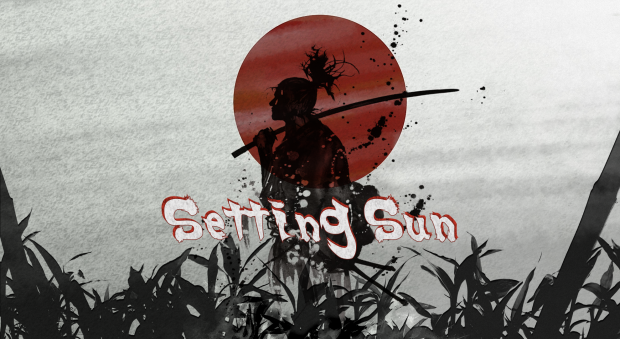 The first gameplay preview was released for the upcoming Japanese themed hack n slash action RPG Setting Sun. Set in a universe during the Edo Period where the land is in turmoil and filled with demons. You'll need to answer the call to help mankind and find the source of the corruption once and for all, utilizing the abilities and mechanics shown off in the gameplay preview. 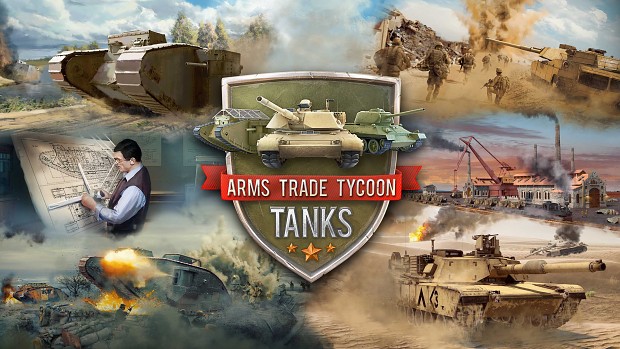 The first teaser for Arms Trade Tycoon Tanks has been revealed, showcasing the many elements of the management sim you'll need to manage to become a leading tank manufacturer in the world. In the upcoming game you'll shape the history of tank warfare as you research, design, produce and sell the ultimate fighting machines from the dawn of tank warfare to modern times. 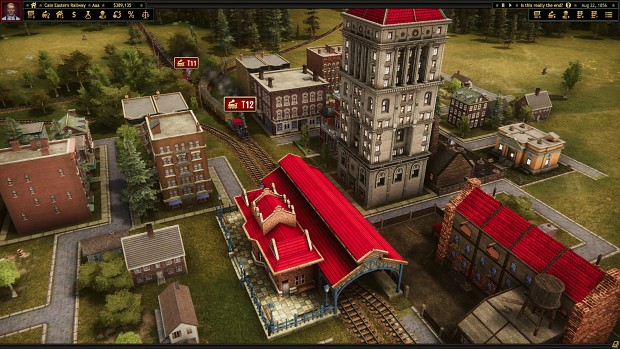 The train management simulator set in the Golden Age of Steam Railroad Corporation has launched out of early access this week. Following five months in early access, in which several new features such as a sandbox mode and new maps and missions where added, the game is now in full release. Race against time, as well as the competition, to bring settlements together, produce and trade goods and develop new technologies. Embark on your dream career and earn your fortune in the New World. 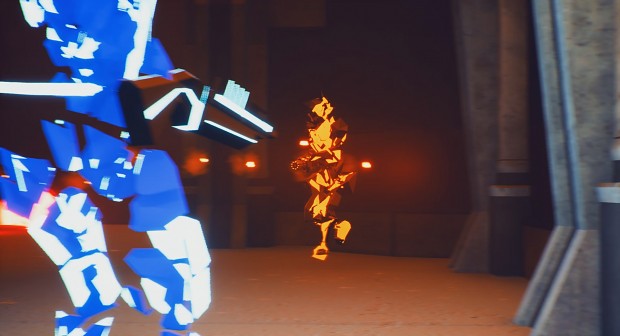 The single player shooter all about raking up the biggest score you can now has a demo available on IndieDB. Featuring four levels from the final game, each giving players a feel for different elements of the overall experience. Download the demo today and check it out before its release in December this year. 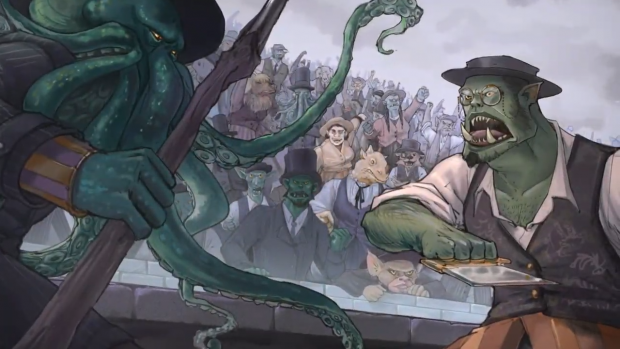 The online management game about brawling, strategic exploration and political plotting, set in an Edwardian fantasy setting is now live on Kickstarter. Manage a team of monsters in a violent sports league while taking control of the city, gathering resources and design and crafting new weapons to trade with. The player driven game is quite unique and ambitious, aimed to be played wholly online on web browser.