There's no offside here, no rucks, no nets…
Just maces, and broken bones, and blades covered in blood, and pointy spikes, and skulls.
And tentacles.
There's victory and defeat. There's glory and shame.
There are squatters, and mines, and forges, and markets.
There are kings, and chiefs, and sedition, and Teams.
There is YOU.

Ork Manager: Coal & Top hats is a management game, dealing in teams and in feudal wars.

The core, in a nutshell:

Register for a free trial on omct.orkmanager.com!

You won't be disappointed 🎩 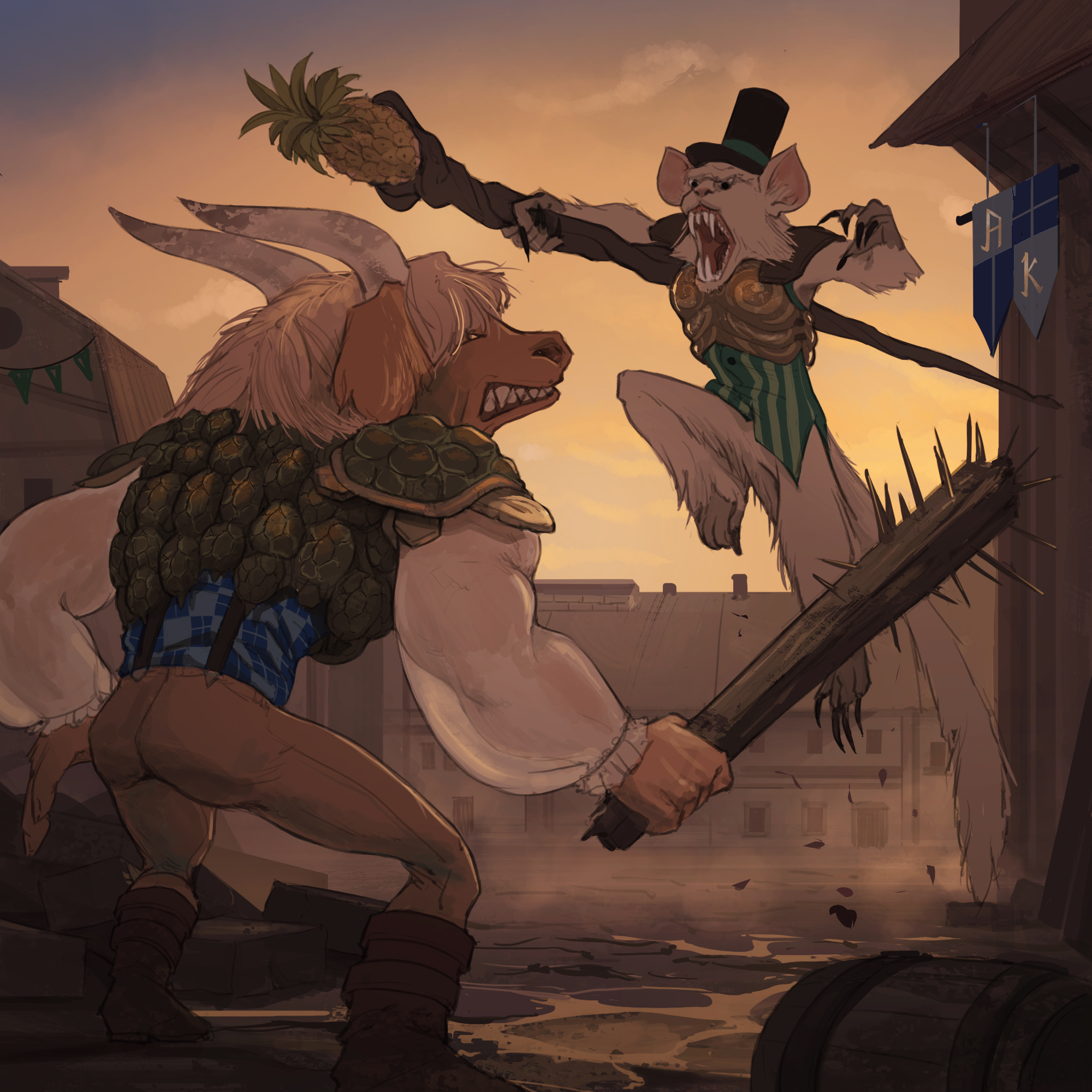 Fancy being a valiant BRAWLER MASTER? 👺

🌍 Discover the world we are building…

and CONQUER it! ⚔️

Ork Manager came back – with style!

Ork Manager is back! And it's all out of gum! Discover here the new features, with a complimentary code to play for free!

Ork Manager is on Kickstarter!

We've held the last giveaway before the Kickstarter. Here's the instructions on how to redeem it!

In the Goblin Slums, we can still see the aftermath of the Massive Giveaway Brawl that happened last Friday. Are you one of the lucky denizens who happened...

Thanks to you for partecipating! Did you win?

Afraid not this time. So please be sure to do it again :)

Legends of Uzarn Turn Based Strategy