Today I want to talk about a trend. The long life of the games and the difficulty in creating new IPs.It is not of today that we see several...

Posted by rodrigobanzato on May 7th, 2021

Today I want to talk about a trend. The long life of the games and the difficulty in creating new IPs.

It is not of today that we see several single player titles being re-released, with graphic improvements. This is in line with the large number of fans who buy the game again, just to have a better texture or a new reflection. This also gives scope and new visibility for players who have never played the title. This is a strategy that has been working.

Other titles constantly gain new players because they are free games and have constant updates that are practically infinite, which always make the game stand out, feeding a faithful and disciplined community.

With so many titles, of great renown, a rain of indies games, usually niche games, appears on the other side, but it has the characteristic of not being stuck in any pattern, they are 2D games, single player, 3D, multiplayer etc. And that has created the interest of the big developers, it seems that using the name Indie has become something valuable for them. So we see games with an extremely high investment being called Indies. And that includes marketing, which is a monster, which often comes from a large publisher behind it.

Concluding my reasoning, if you have a good project, but do not have contacts or tools that can leverage your game, it is unlikely to be successful, as it will dissolve in the hundreds of IPs out there. Unless you are a famous Youtuber, then you have already walked 50% of the way to success, as people will buy the game for you and not for the game itself. In other words, it is more and more difficult to create new IPs, the great titles are there, practically eternized and will be fed by the big publishers until there is no more drop of money to be taken from there.

This is a new image of the game I'm developing, Parallel, I made a page on Steam and whoever can add the game to the wish list, helps a lot 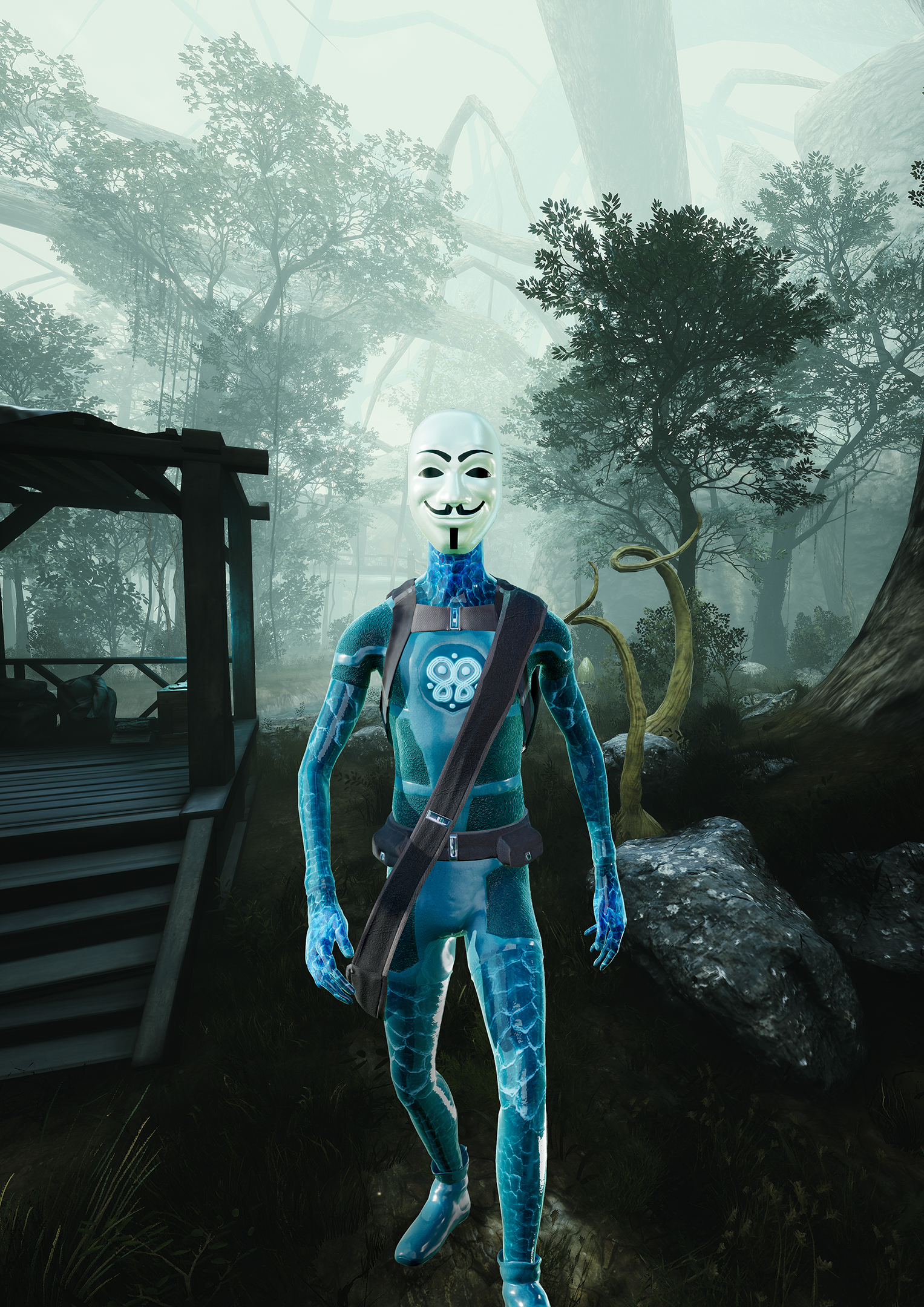