Hello,
It's been a long and productive week for sure! Testing is in full swing and I've made plenty of changes according to the feedback I've received. One of the bigger changes is that I've started redoing the UI to make it easier to more directly find the items you are after and to lower the amount of scrolling required when building things.

Another change (that I'm still working on) is moving more values over to text and icon displays. For instance, instead of displaying city happiness as a value from 0 to 100, the value has been divided into five smiley levels. To avoid the confusion behind "negative unemployment" (labour shortage), this will be changed into categories of severe and mild shortage/unemployment and a neutral state.

The thinking behind this is to get players more focused on the bigger picture. The actual values can still be found in more precise panels, like city statistics and budget.

The upper-class tier of residences can be seen here, along with a very WIP version of the new UI. 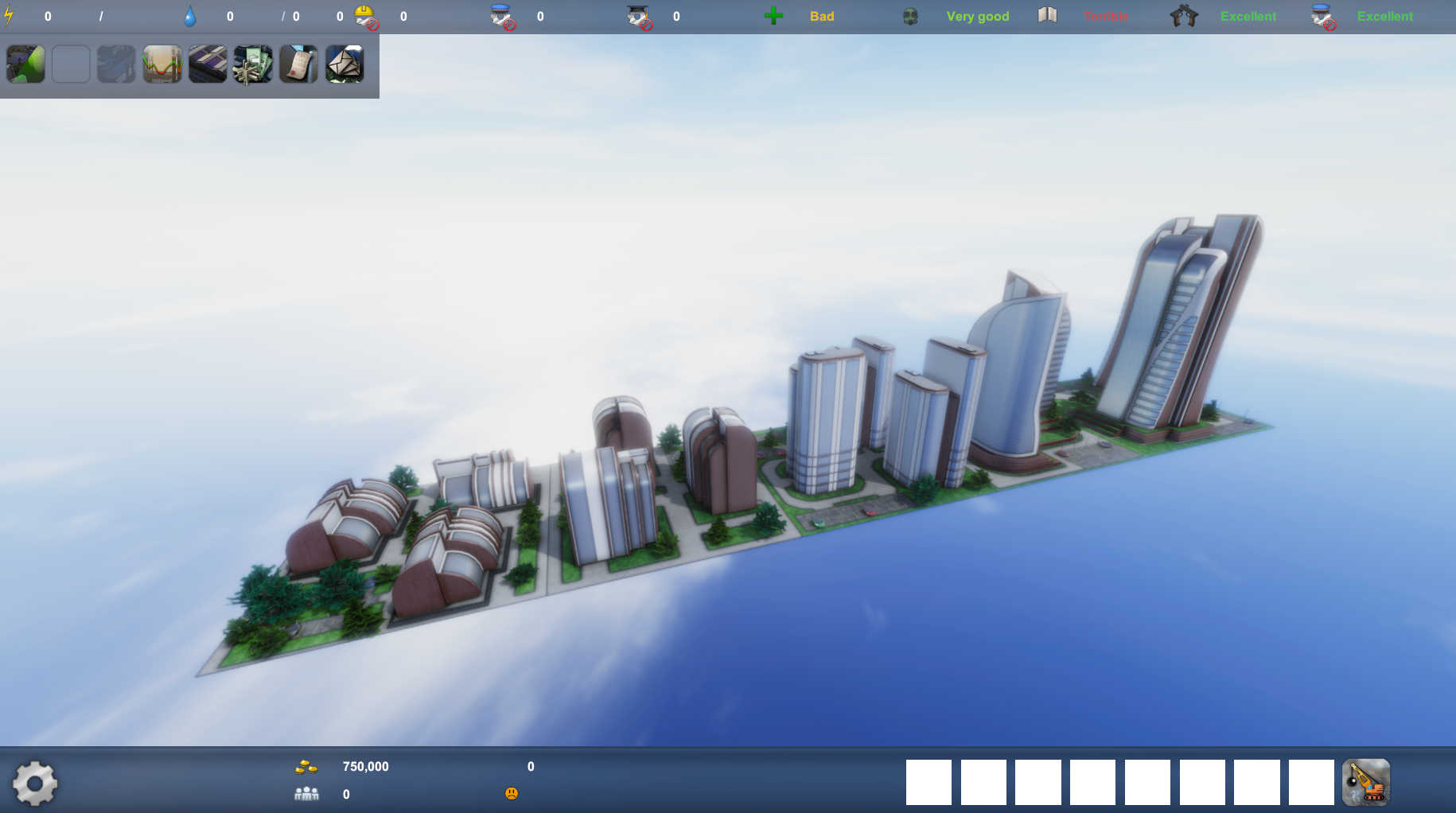 The entirety of the residences can be seen here: 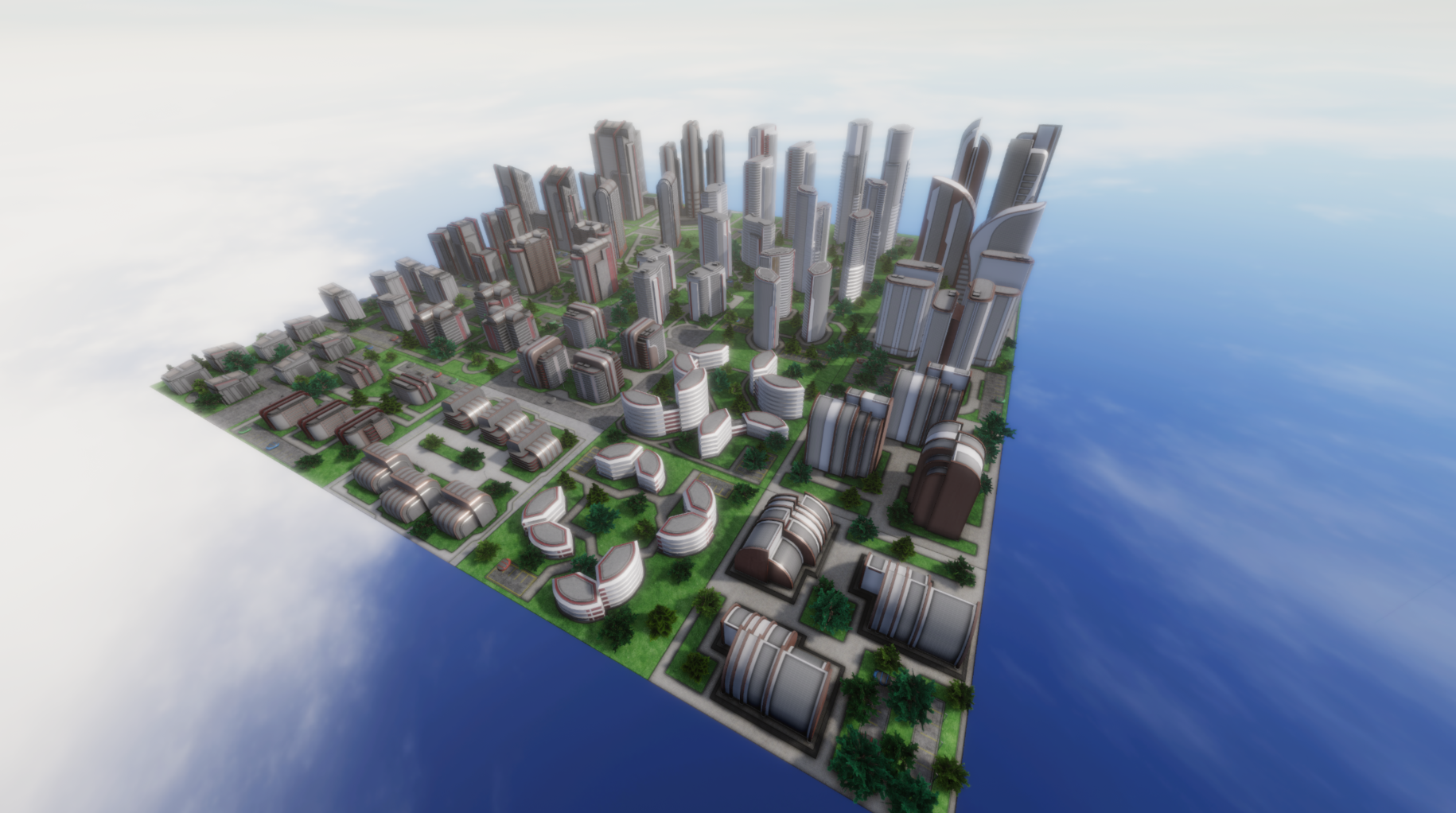 Another change this week has been the addition of adaptive depth of field. Unlike before, when depth of field was always set at a specific focus distance (modifiable via options though), distance is now set depending on the distance to a building being in view of the camera. If no building is found, focus is always set to the sky. This way, there will never really be blurriness where a player is facing the camera. 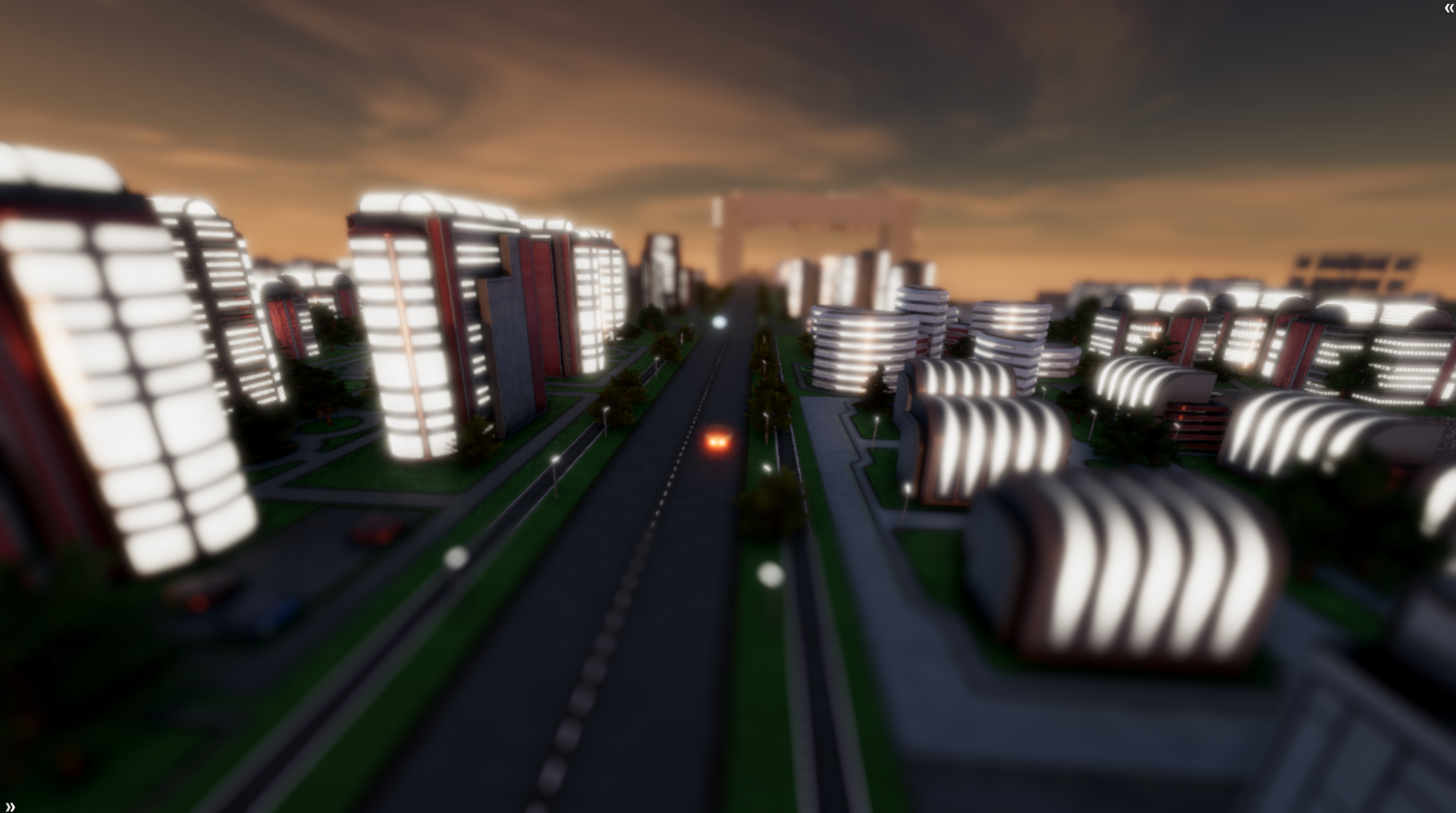 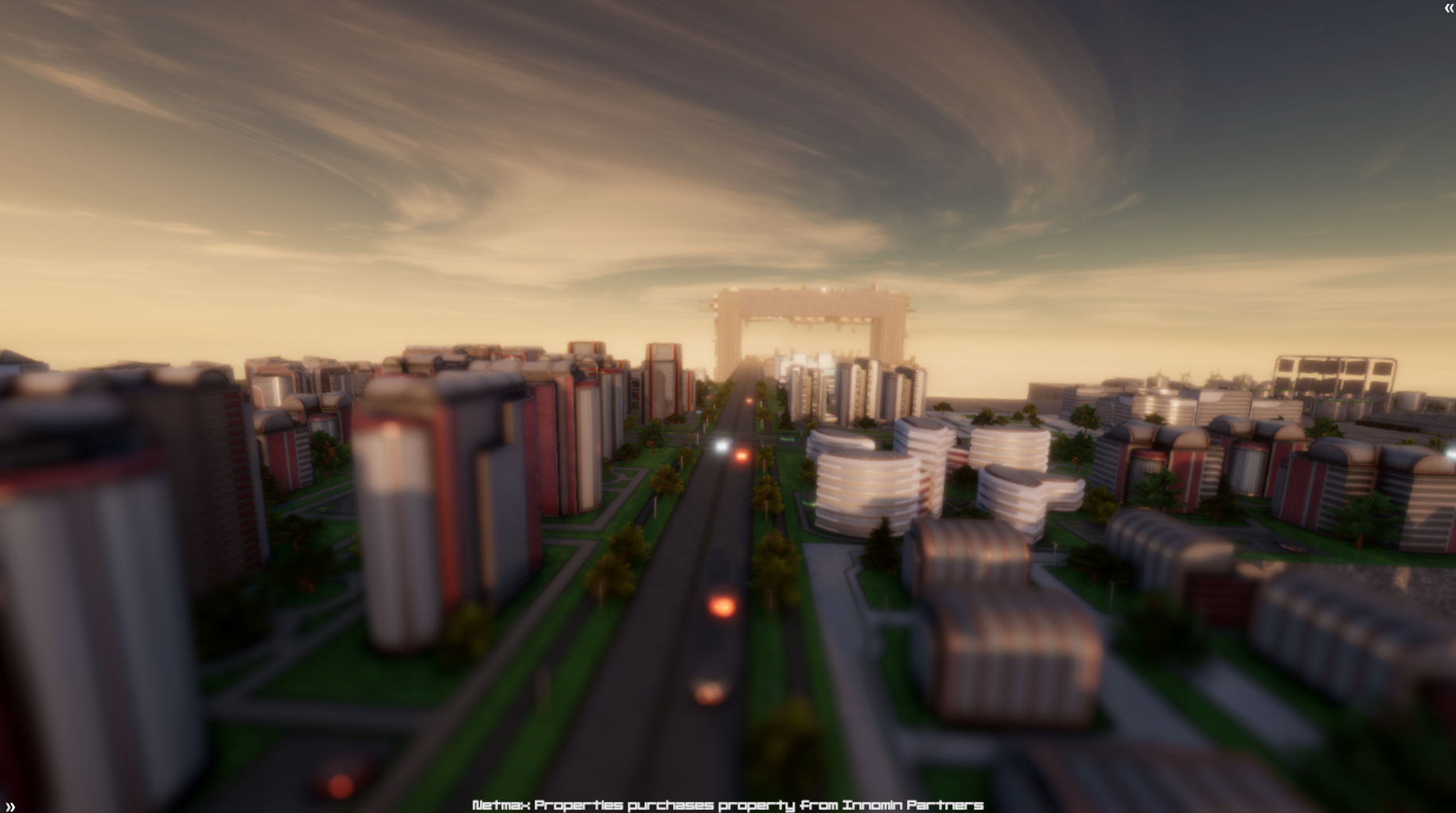 I've also managed to fix a couple of bugs and glitches, from both feedback and own discoveries. Moving toward the mid January update (scheduled for Wednesday or Thursday) these are the current changes:

There will also be the addition of Spanish localization, a selection screen that allows players to select start layouts for foundations and a toggle for depth of field. The missing icons in the UI image above will also be implemented. 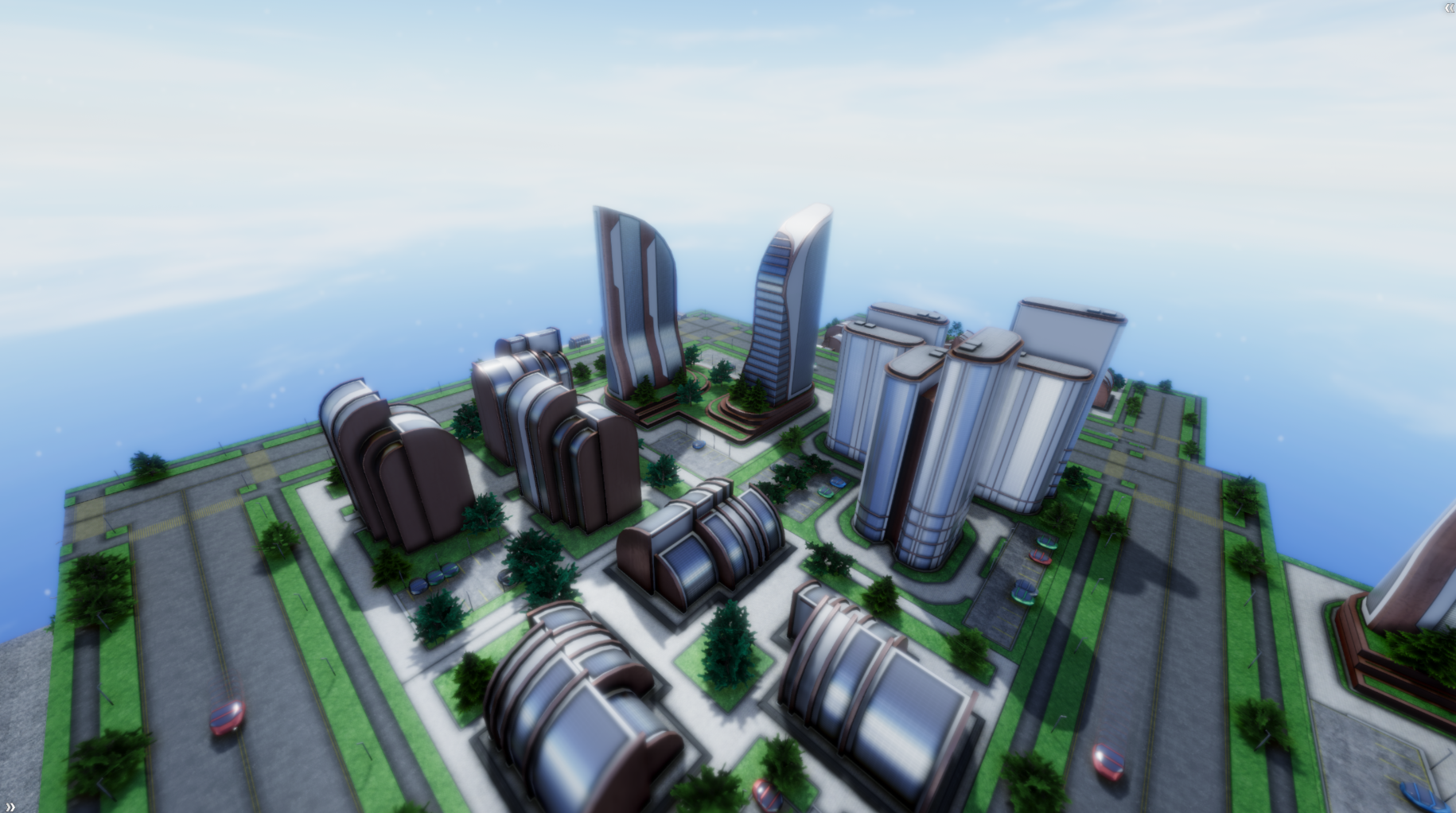