One man development studio located in Sweden. Currently I have two games on Steam, Brink of Extinction and Twinstack. Projects that I'm working on are Project Battlespace, Atmocity and CubelinsTD. Prototypes in the works rCo and P5. Aside from game development, I enjoy listening to music and of course playing games. Currently playing Uncharted 4 and Witcher 3 (late to the party I know...) and the odd mobile game. Recommendations welcome!

Atmocity is a fairly ambitious project. The goal is to have a game that allows players to build complex cities not only visually, but also functionally. It's also very well adapted to the PC platform, so it's unlikely it will ever release for console or mobile.

But currently I am working on a variant of Atmocity for mobile. It's stripped of all complex economic systems and instead focuses on city building in the form of small puzzles. I think of it as a small optimization puzzle, where each building needs to be placed in the location where it does the most good and least bad. The levels will consist of 2x2x2, 3x3x3 and 4x4x4 sized levels with different objectives and problems that need to be solved. 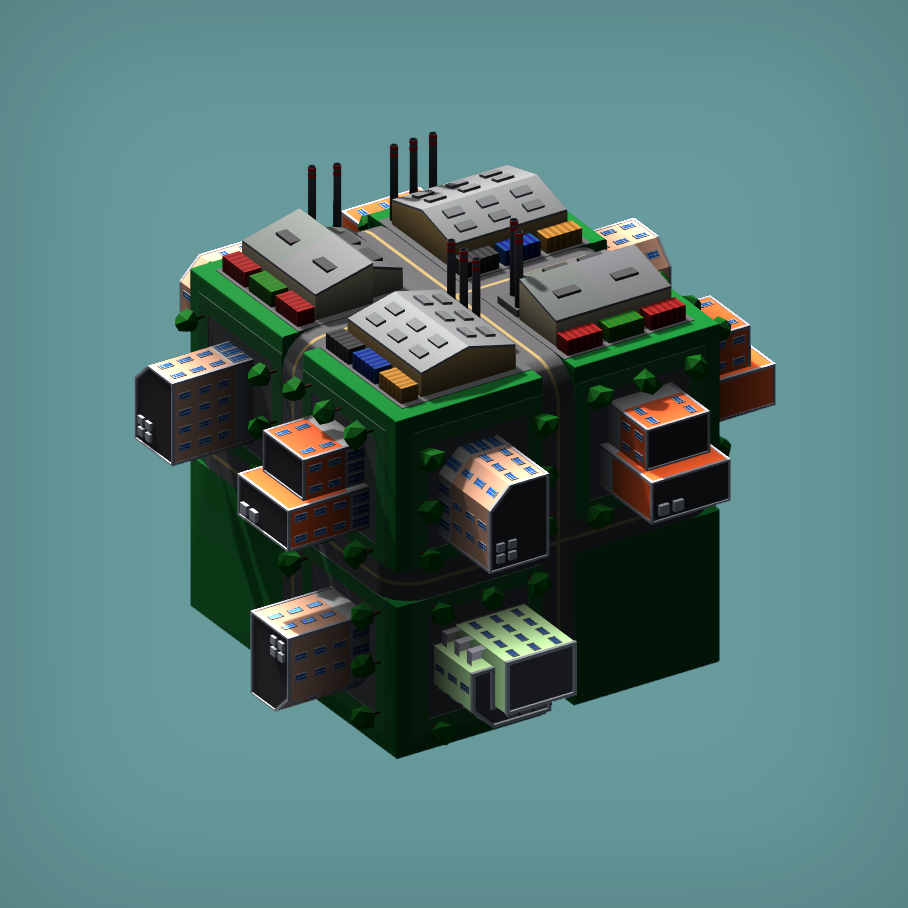 Should the prototype end up being any good, it should release sometime after Atmocity hits Steam. :)

What's up with Cubelins TD?

Atmocity delay and other things

A developer and publisher of games including Brink of Extinction and Twinstack.