Post news RSS Are We there yet? Dev Update #25

The development of Cepheus Protocol, like any game has had many iterations and changes from the initial idea. Our game can be somewhat difficult to place into any one genre. RTS like, but with limited resources, and resource management, in a survival like setting. Challenging with open zones to explore, yet story driven as well.

The development of Cepheus Protocol, like any game has had many iterations and changes from the initial idea. Our game can be somewhat difficult to place into any one genre. RTS like, but with limited resources, and resource management, in a survival like setting. Challenging with open zones to explore, yet story driven as well. What can we do to make this game fun and interesting? That question is always on the back of developers minds, just as its a question our team is always asking. Some idea's seem to work, while others dont, and some idea's are still yet to be implemented. One can't truly know though what really works until its shown to the public and openly discussed, and that's why we're excited to say that towards the end of this month we'll be showcasing our game more openly, discussing deeper mechanics of it, and planning for playable builds in the future which we can show off, stream, and allow you to see how, and where development is progressing.

We are very excited to be making this big hurdle, and we need you to help see us through. Regardless of how interested you are, any feedback, suggestions, and interesting idea's are welcome, and helpful, and we will be looking at everything said by our community as we progress into the summer and fall. While we have a very concrete idea of what Cepheus Protocol will be as a whole we want to make Cepheus Protocol a game for you that our community will be happy to support and ultimately enjoy playing at its release, and we cannot do that without you.

Is in the best place it has ever been in. As it stands all exterior zones have been approved to push ahead for final testing. Any changes past the 14th will be on a basis to balance gameplay. 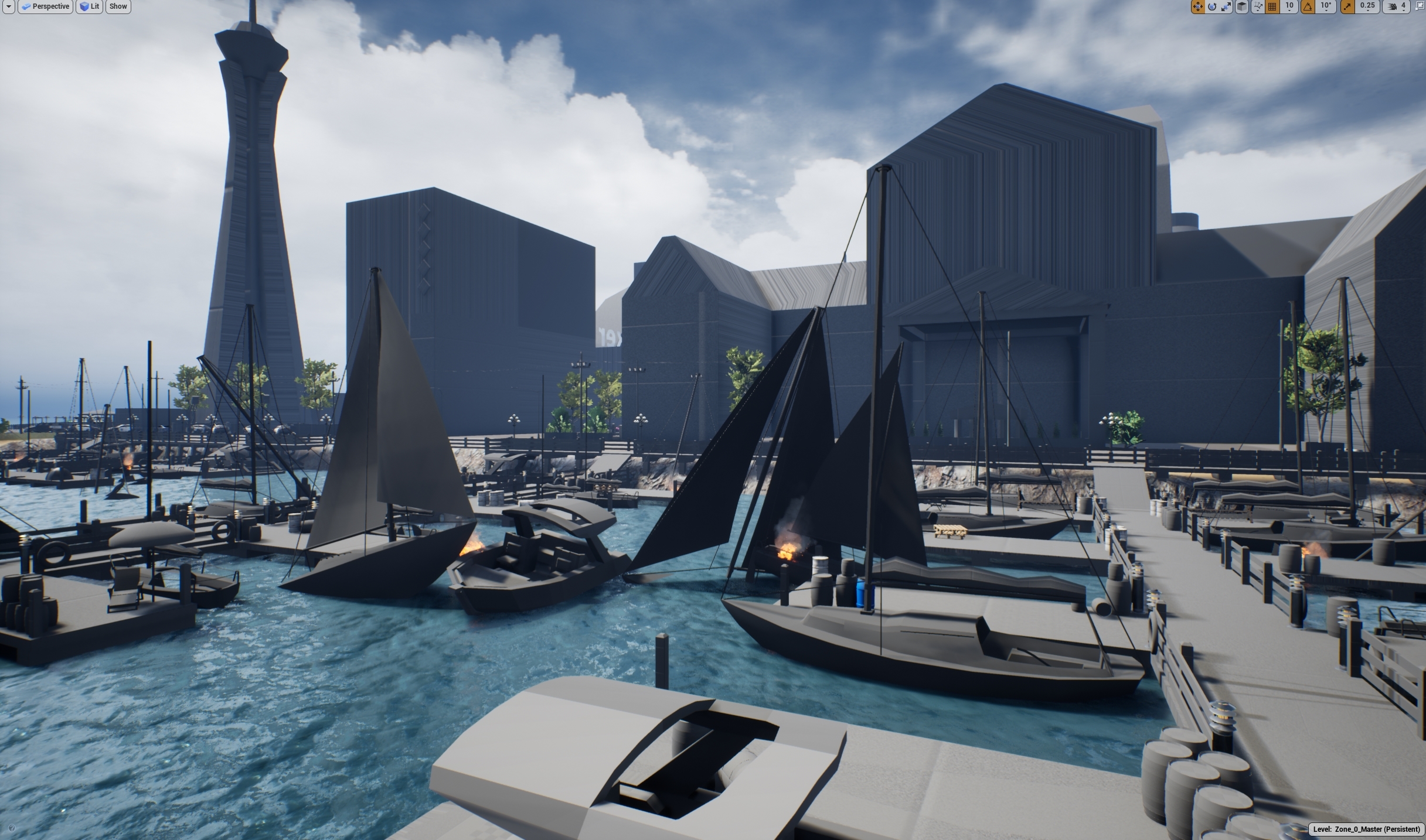 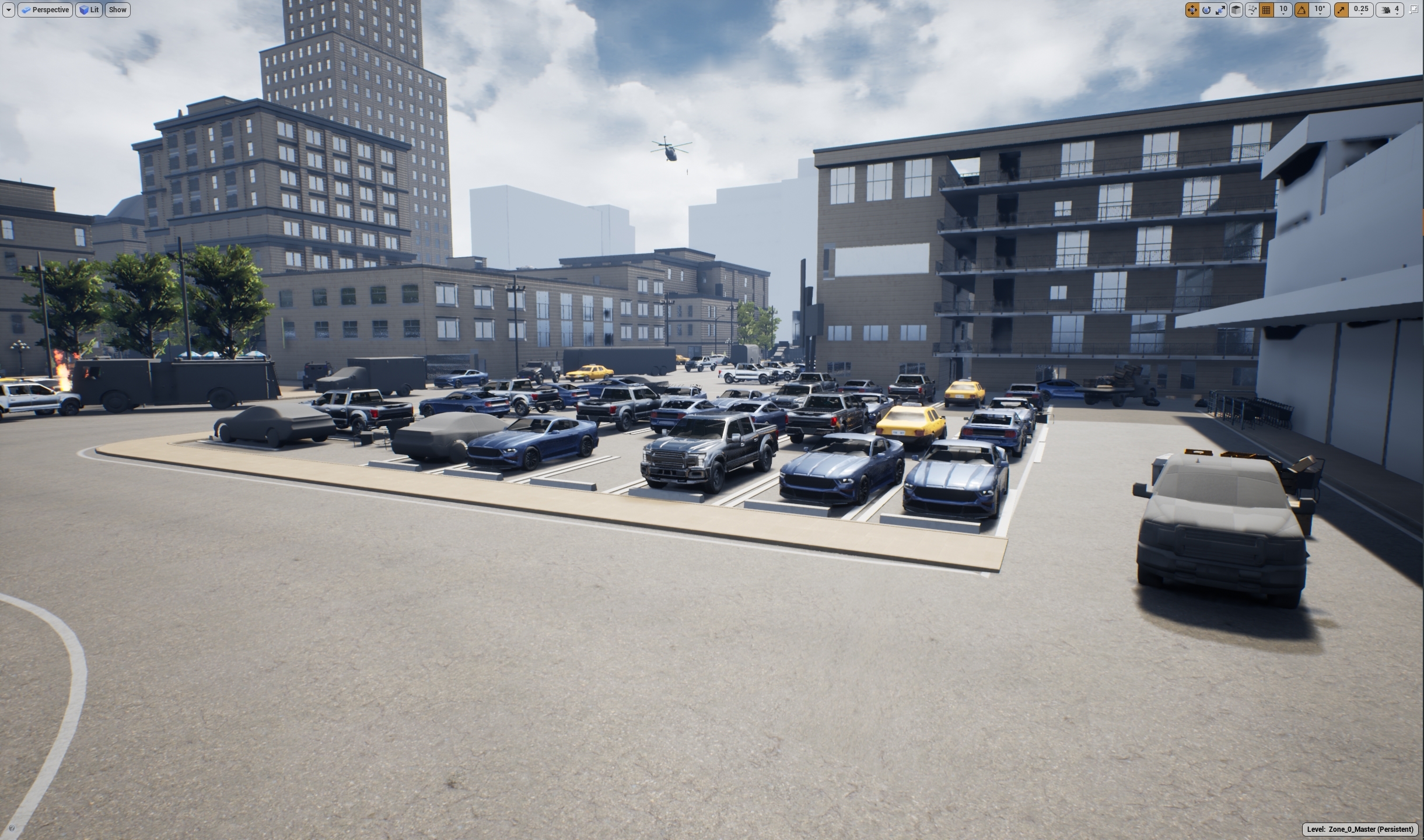 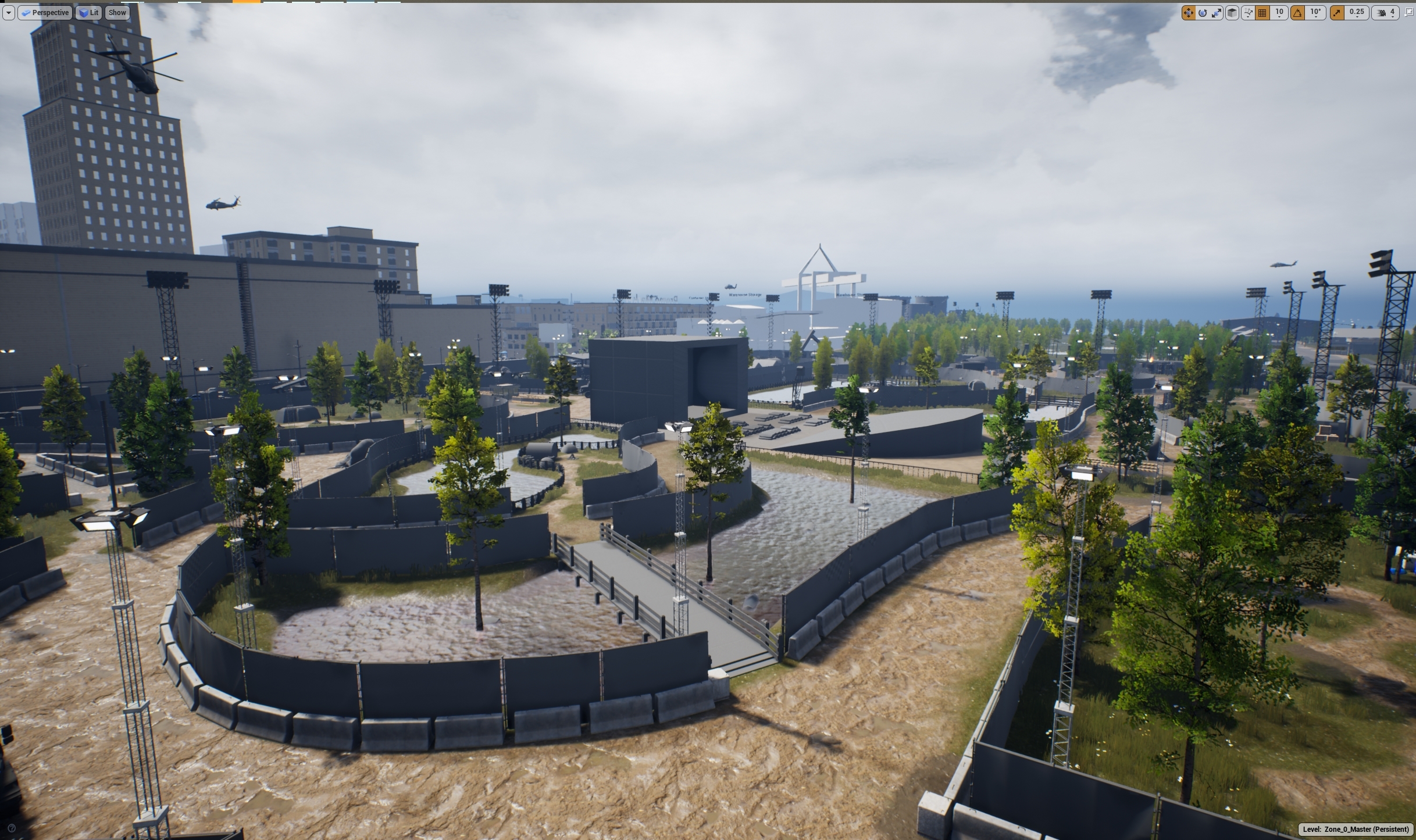 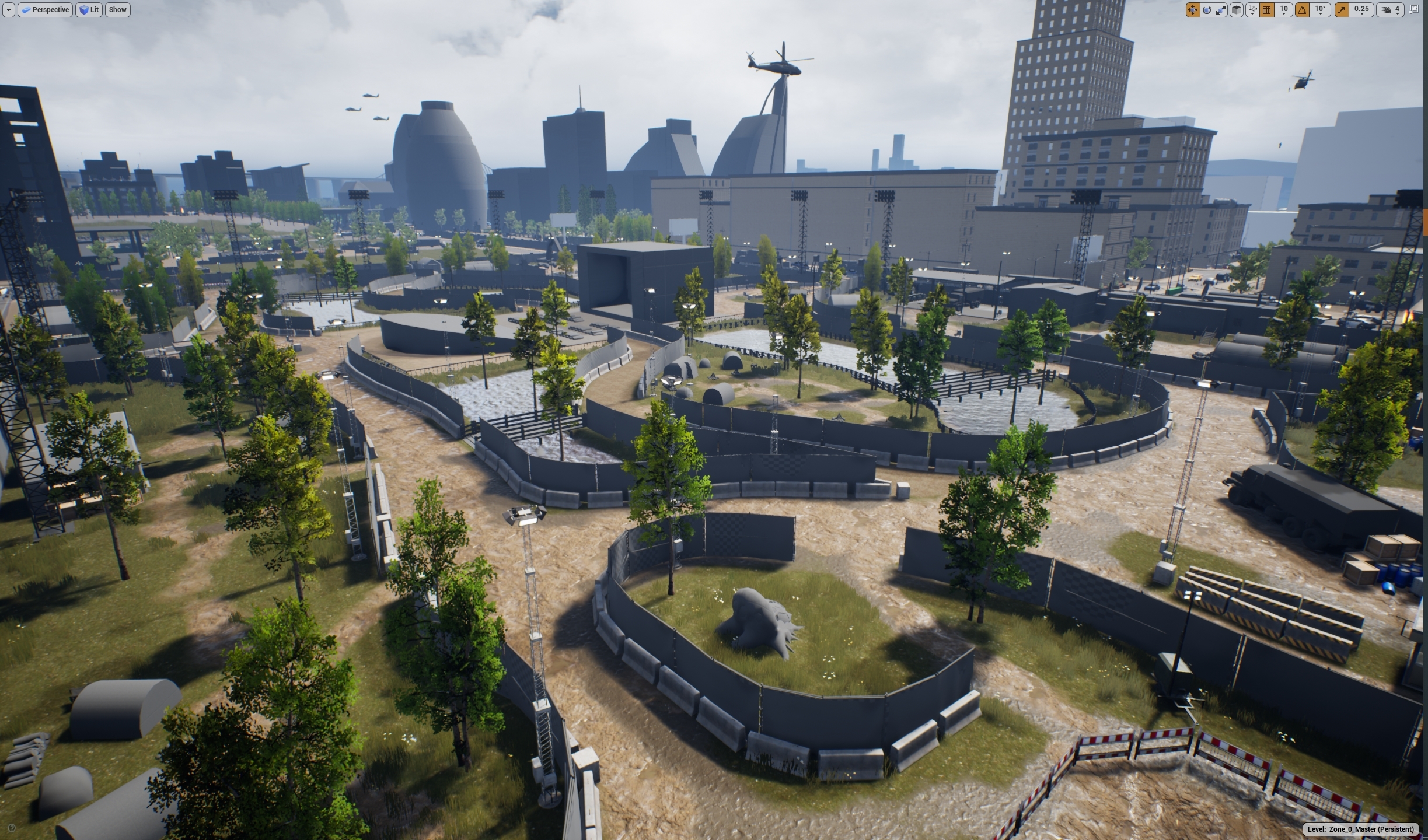 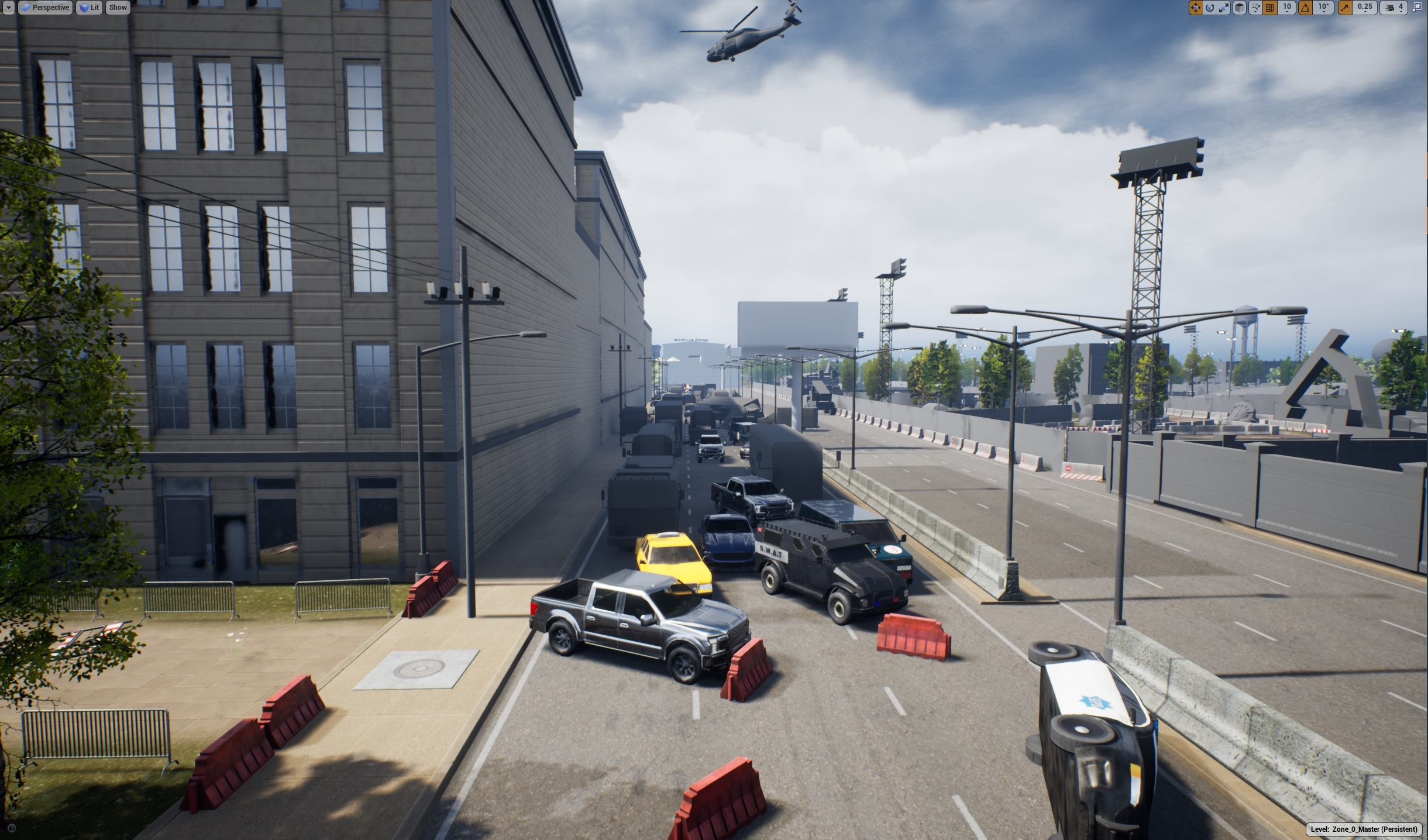 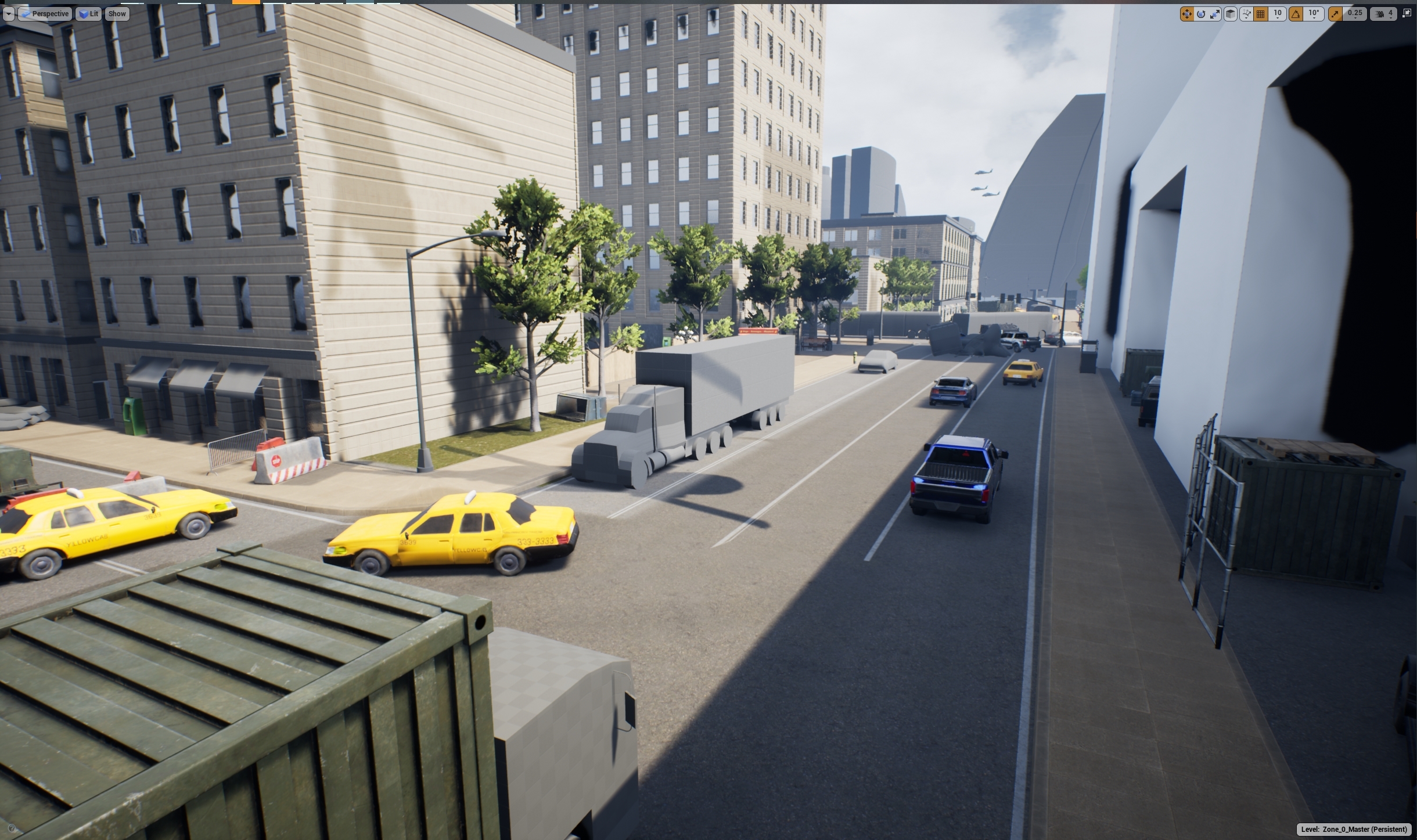 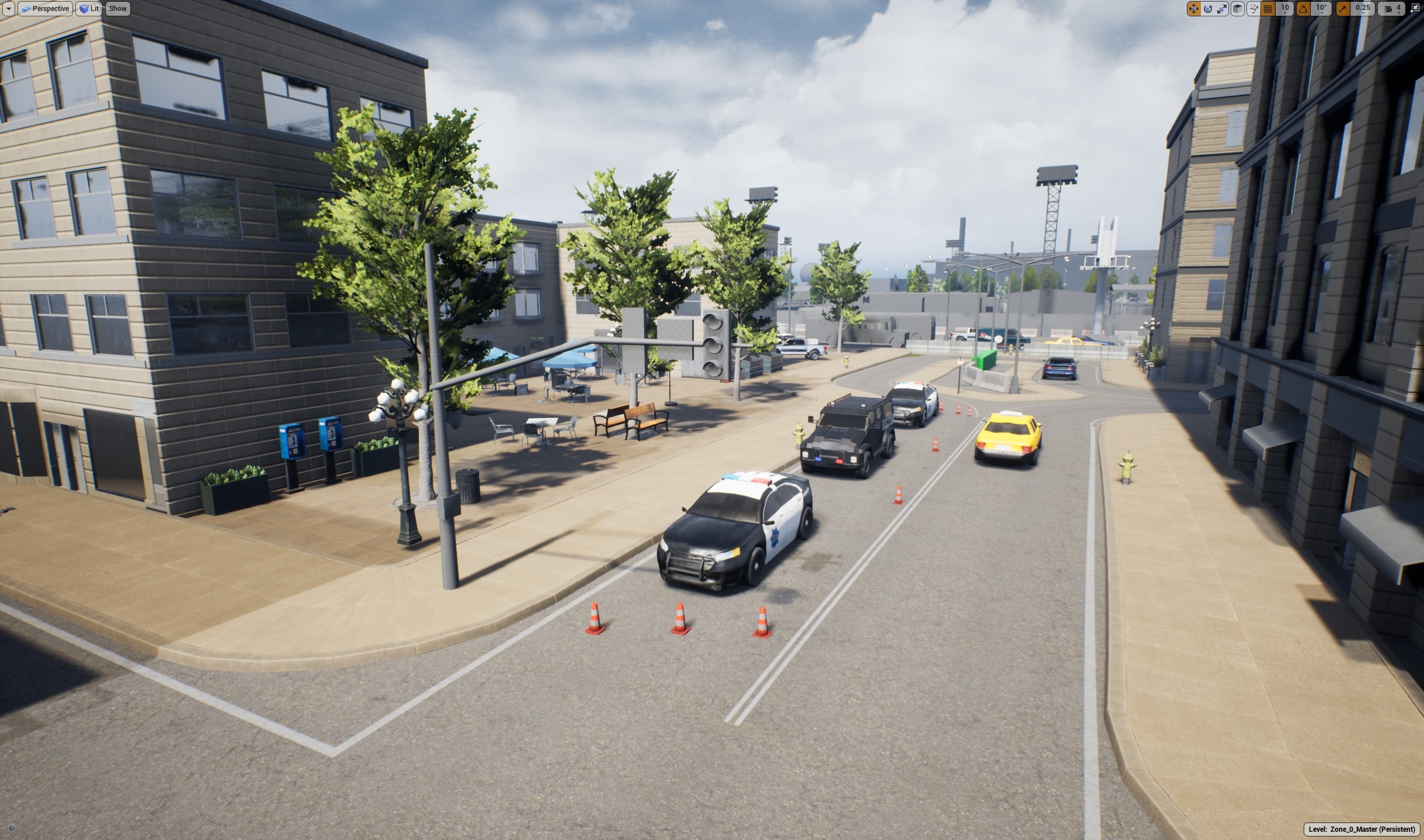 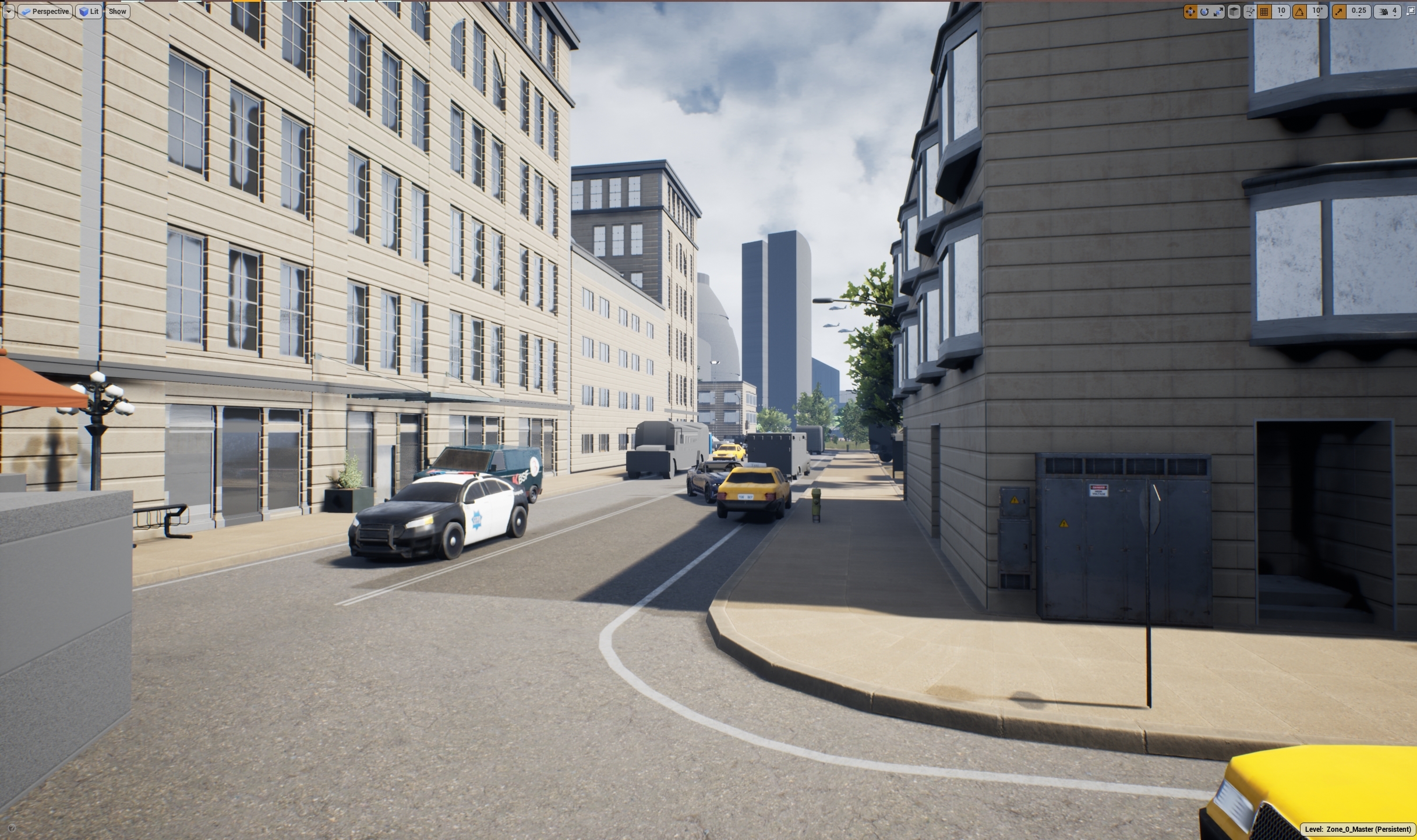 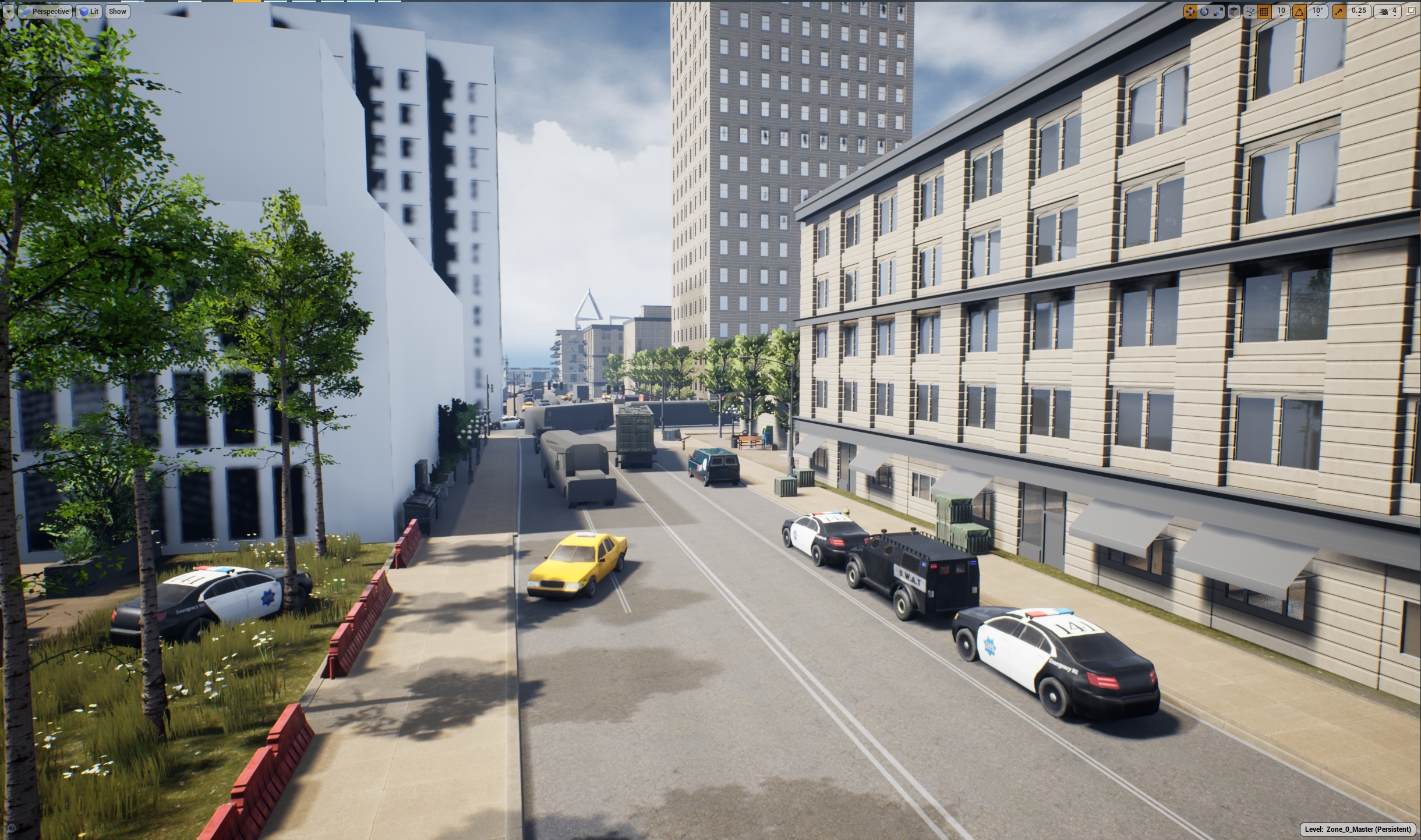 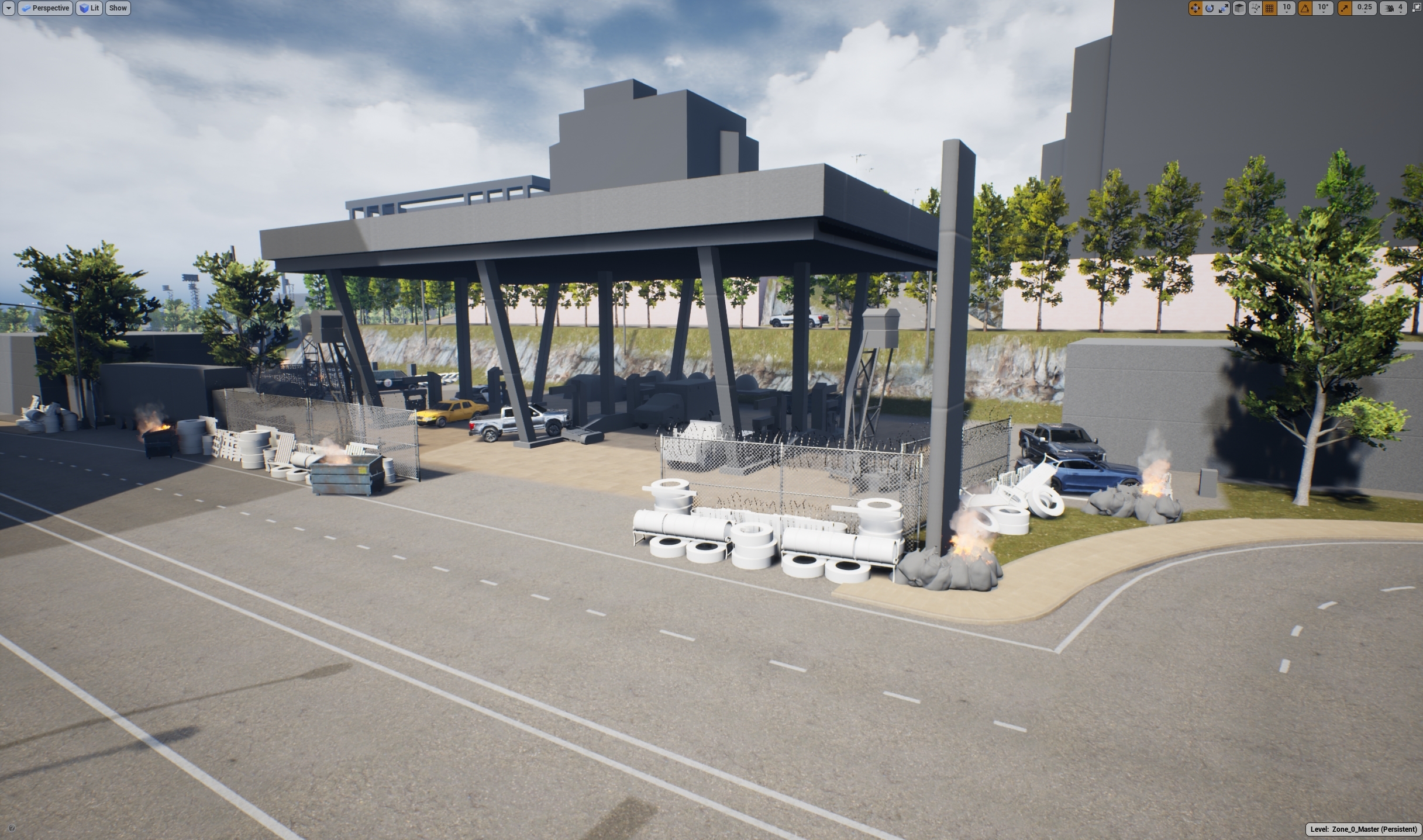 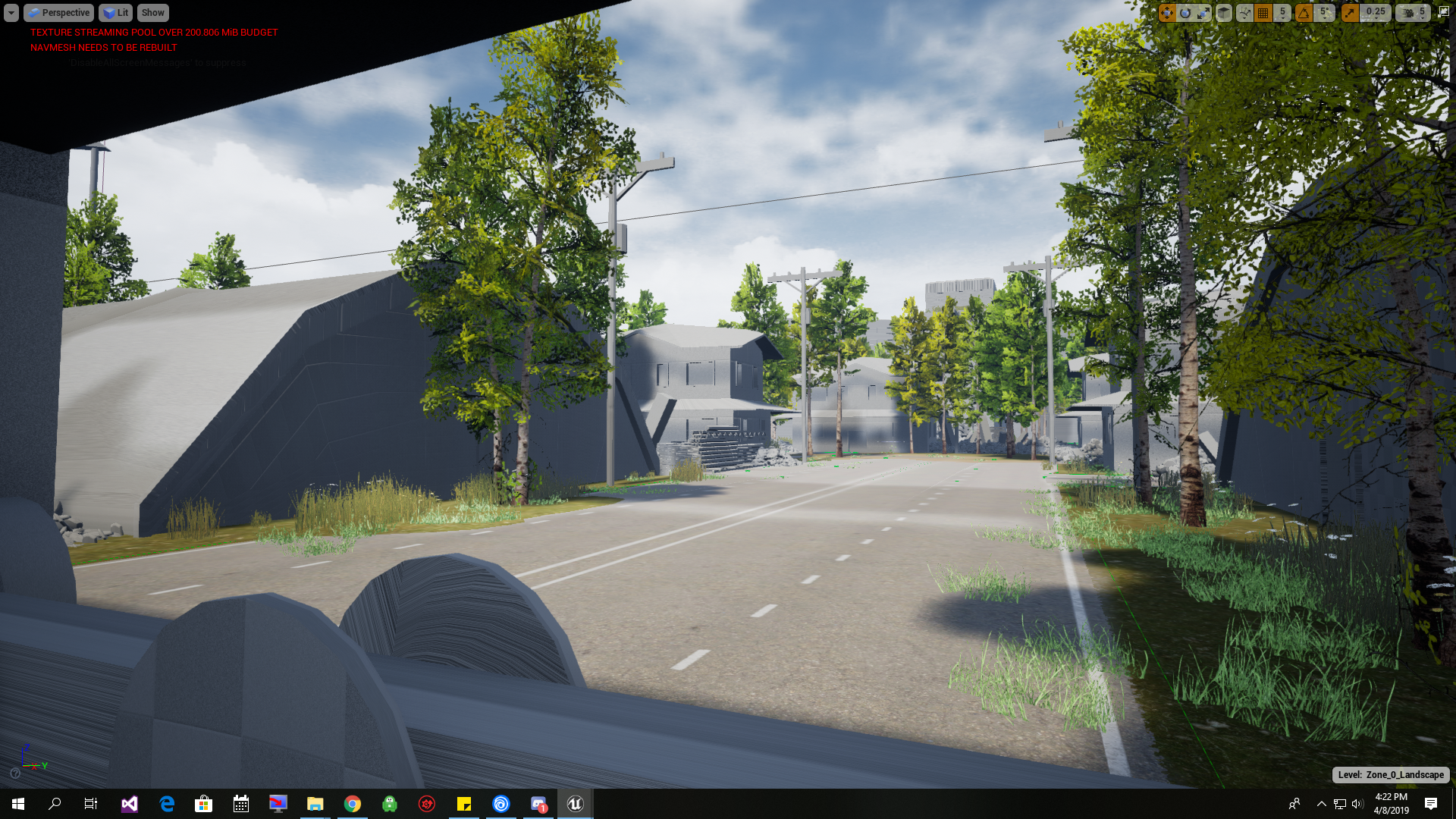 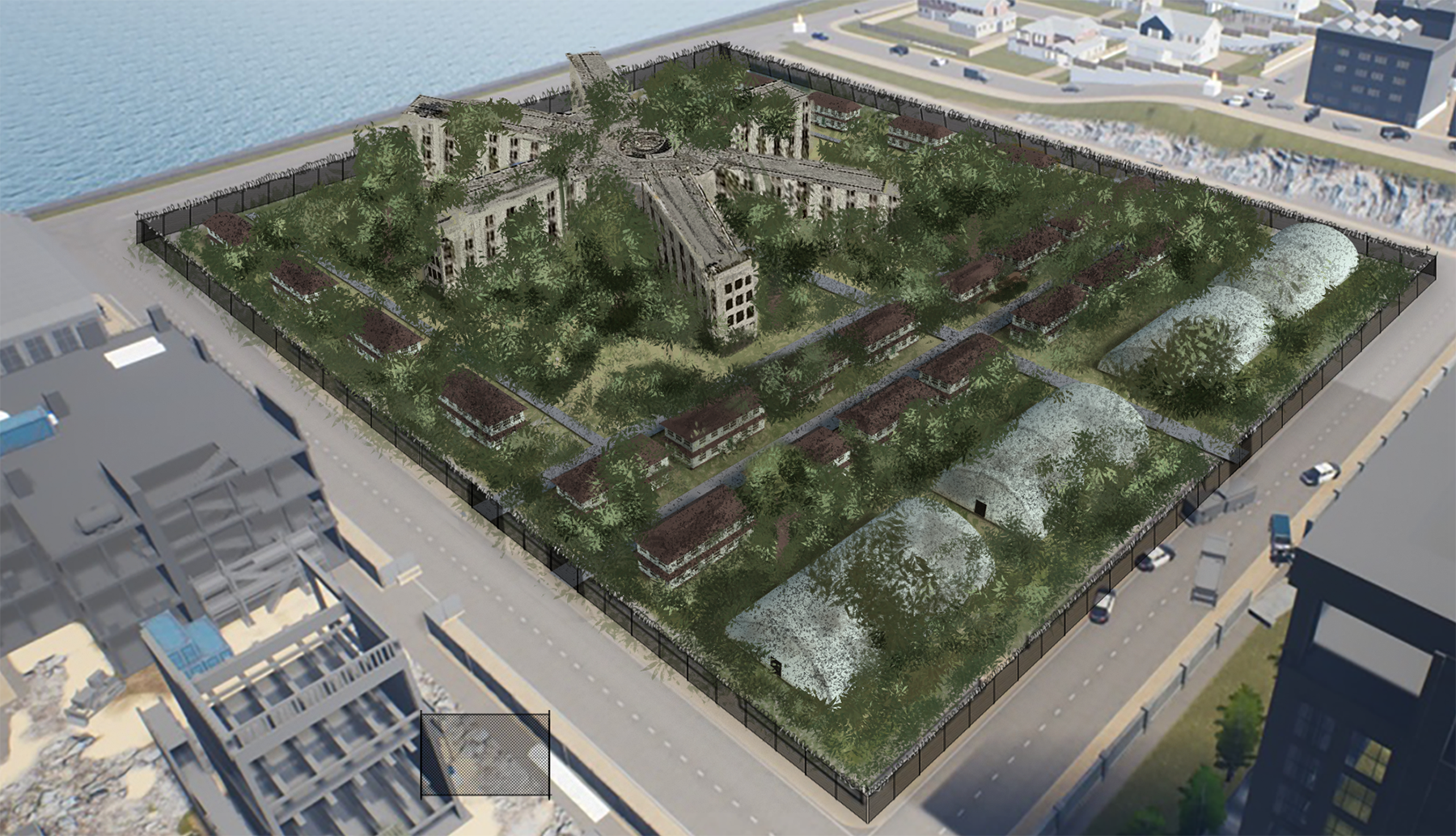 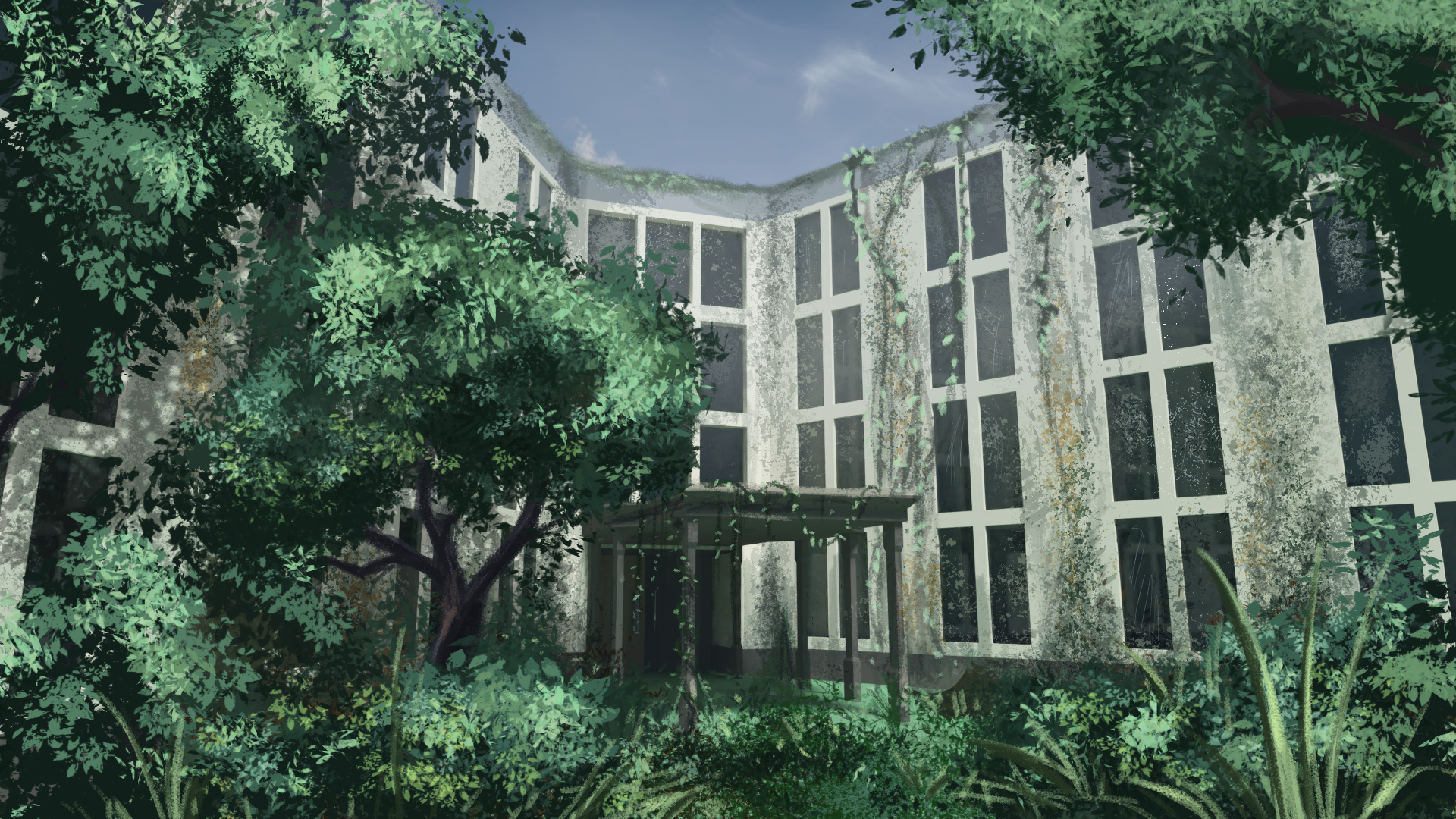 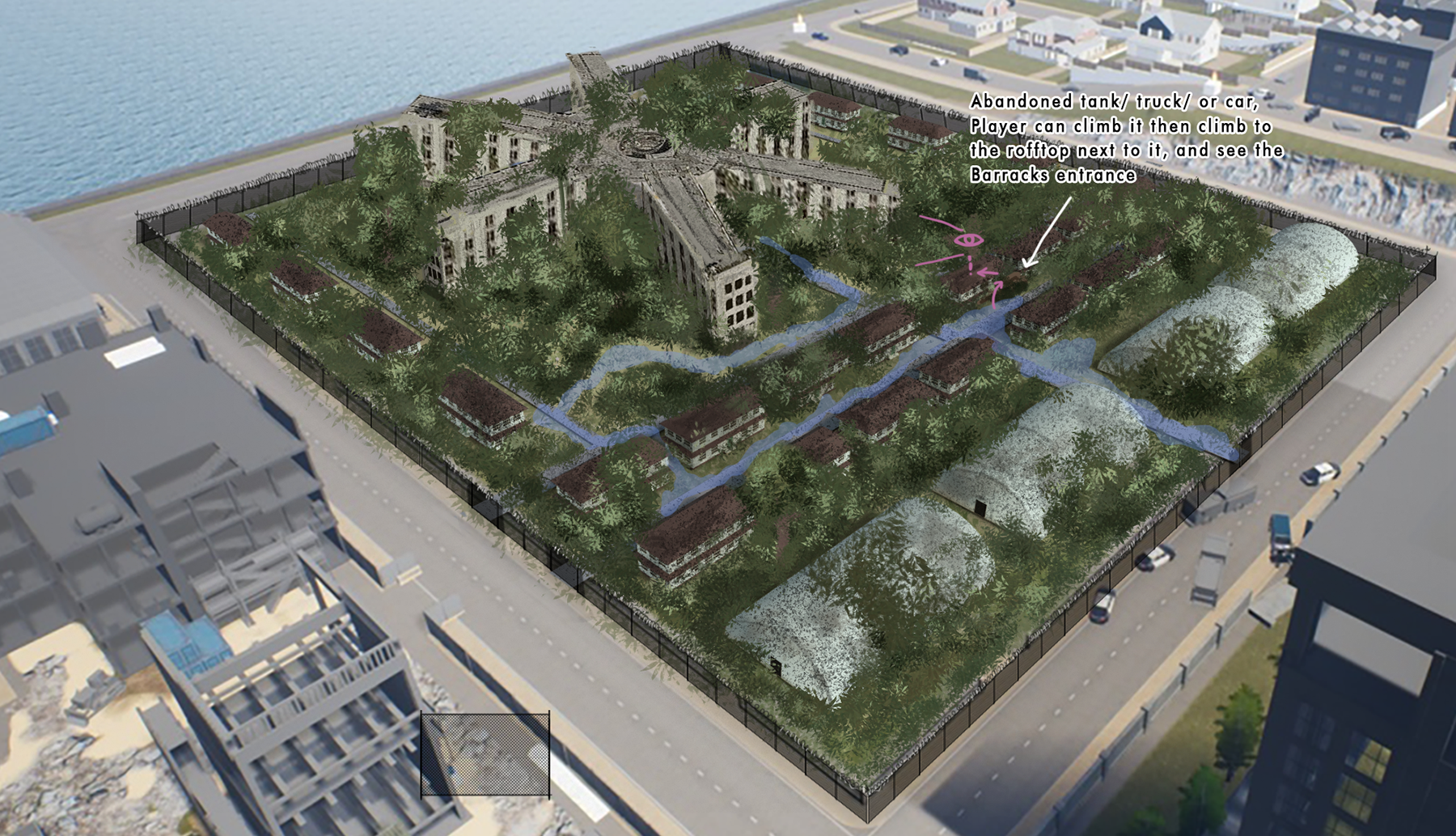 The system for swapping between gear at the player barracks was added and setup!

Derek worked on the Land Mines and the buildable turret emplacements.

The motion detectors were also added

The various creature AI's were created and implemented.

Across the divisions we worked on the unique classes, got the flamethrowers situated, Spiters implemented, Juggernaut & Blowup working. We setup a system for classes like the Juggernaut to summon infected to them plus add in various utility skills like jumps, acid spits and charges.

As you can see we got the Riot shield working to help protect units and form defensive walls in gameplay. The flamethrower was brought online as well over the past month.

A togglable flashlight was added for situations during the nighttime that is player controlled.

The juggernaut was giving his earth shattering ground smash!

Night vision that was added that works better as the night gets darker, but also affecting your units line of sight negatively if its still light out.

One mechanic that we are extensively working on is the ability for civilians to gather and demand to be allowed into your base for safety. This could in doing allow the infection into your base and put everything your doing at risk. But the positive is when you are exploring the world some civilians will hear of your good deeds and be less likely to shoot/engage you. In some cases these riots or gathering can turn violent or even gather a nearby infected horde to your base for chow time

The UI has given a new fresh paint coat in terms of layout. We are still experimenting with the colors and icons. But overall its looking pretty rad. This is the latest concept preview we are toying with and trying to figure out if it will work for what we are trying to do. 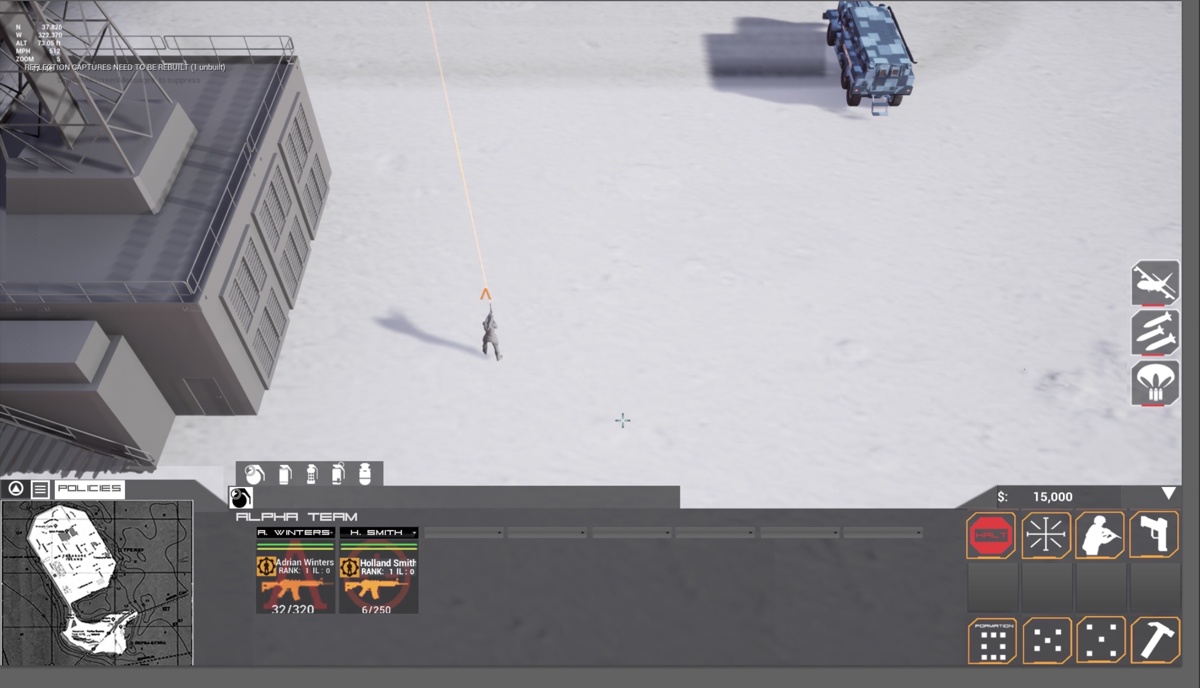 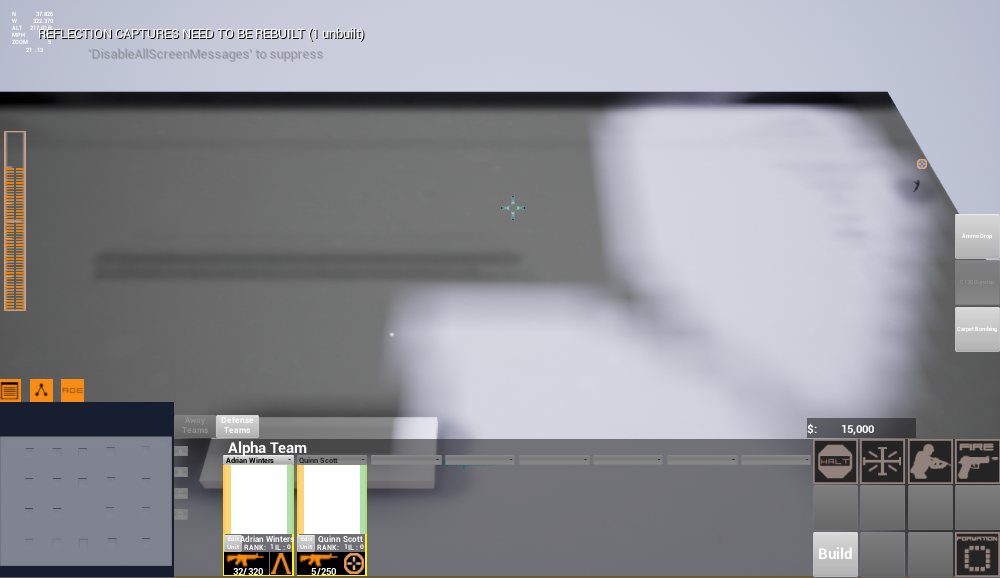 We also chose to refine the way we give units ammo instead of automatically doing it.

Silencers are now attachable to certain weapons for added stealth

In all there were over 100 assets modeled over the past month in the level design section below you'll see more of that. Here are a few cool teasers! 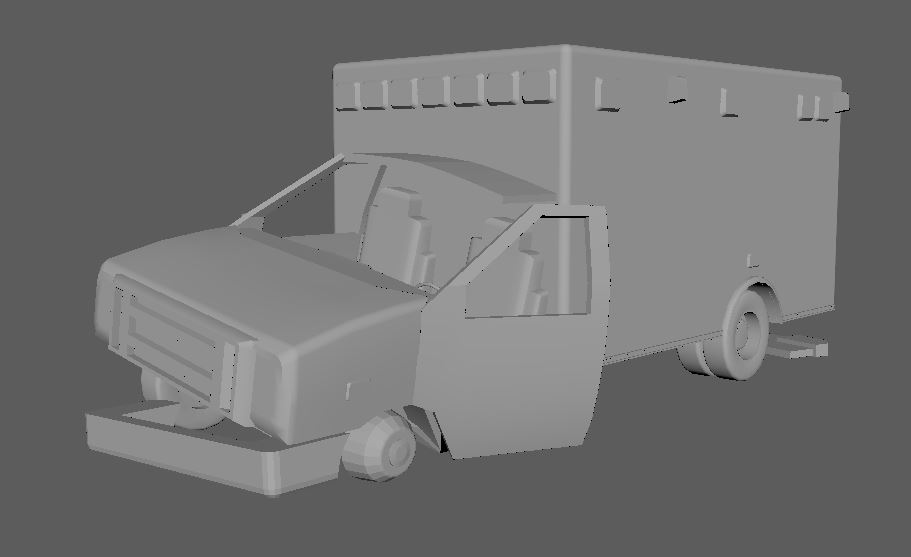 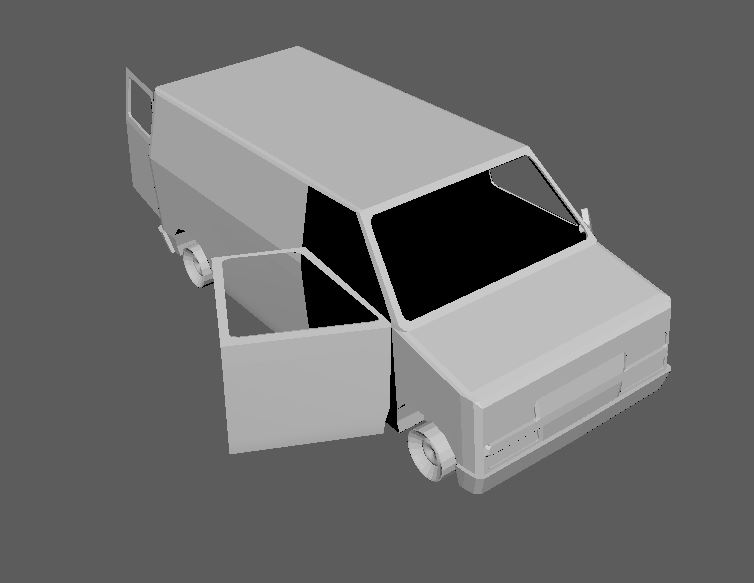 We got a LOT done in concept but sadly i can't show a lot of it due to spoilers. Sorry :) 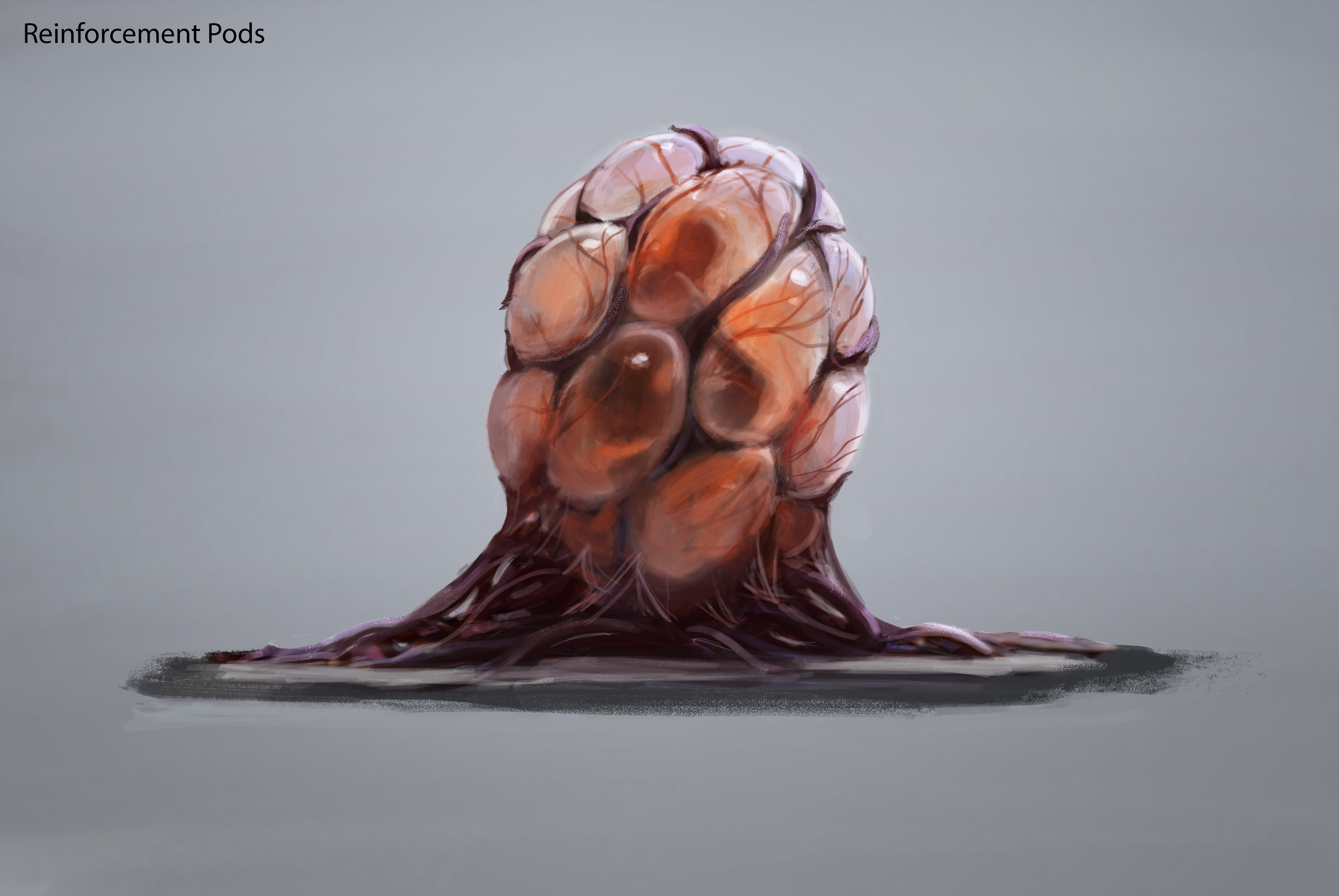 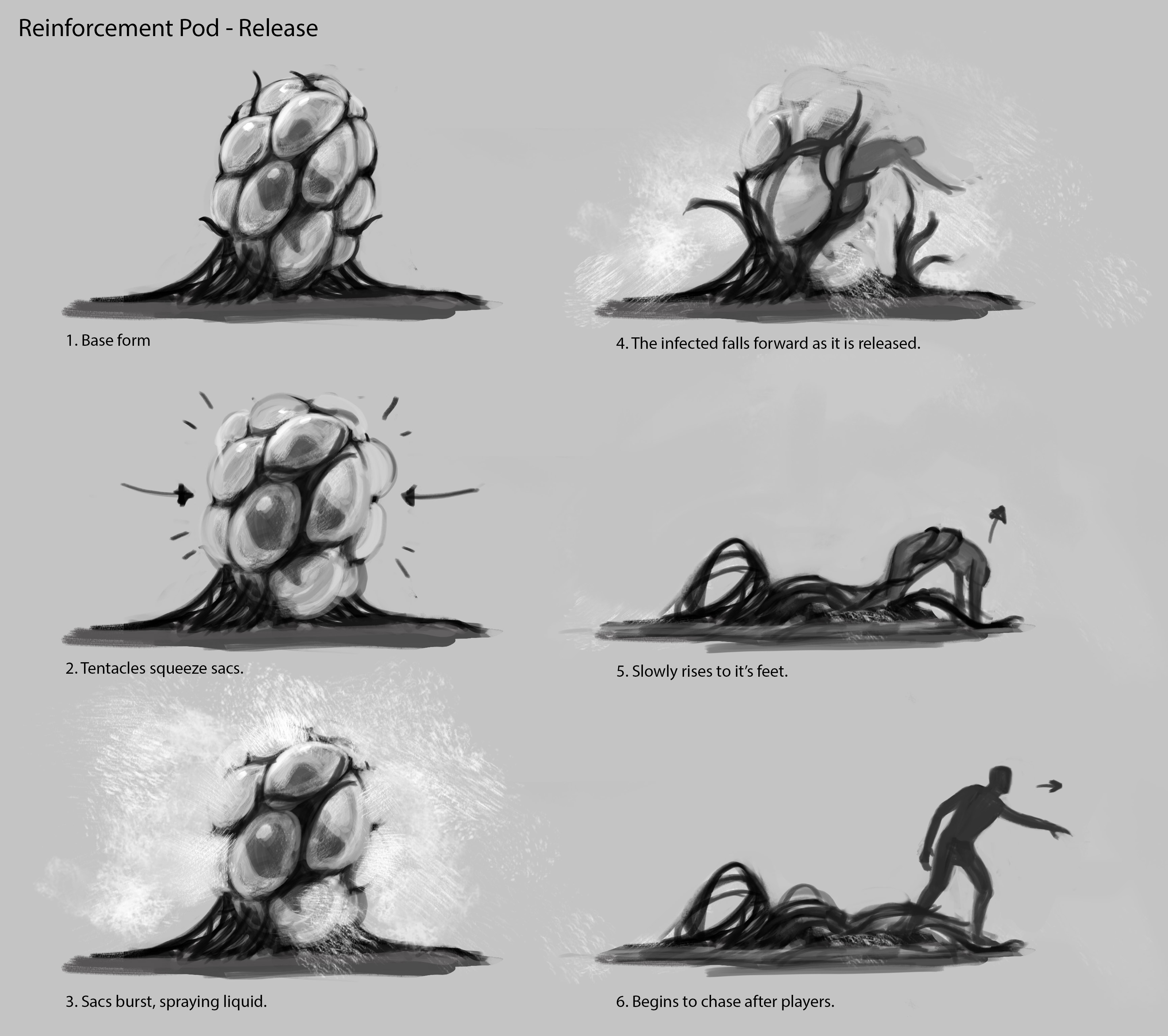