Adding to English version, Minimal Move is now playable in French and Japanese!

You will be able to play these languages depends on your language setup of Steam.

Let us know which languages you want for Minimal Move! We do our best! 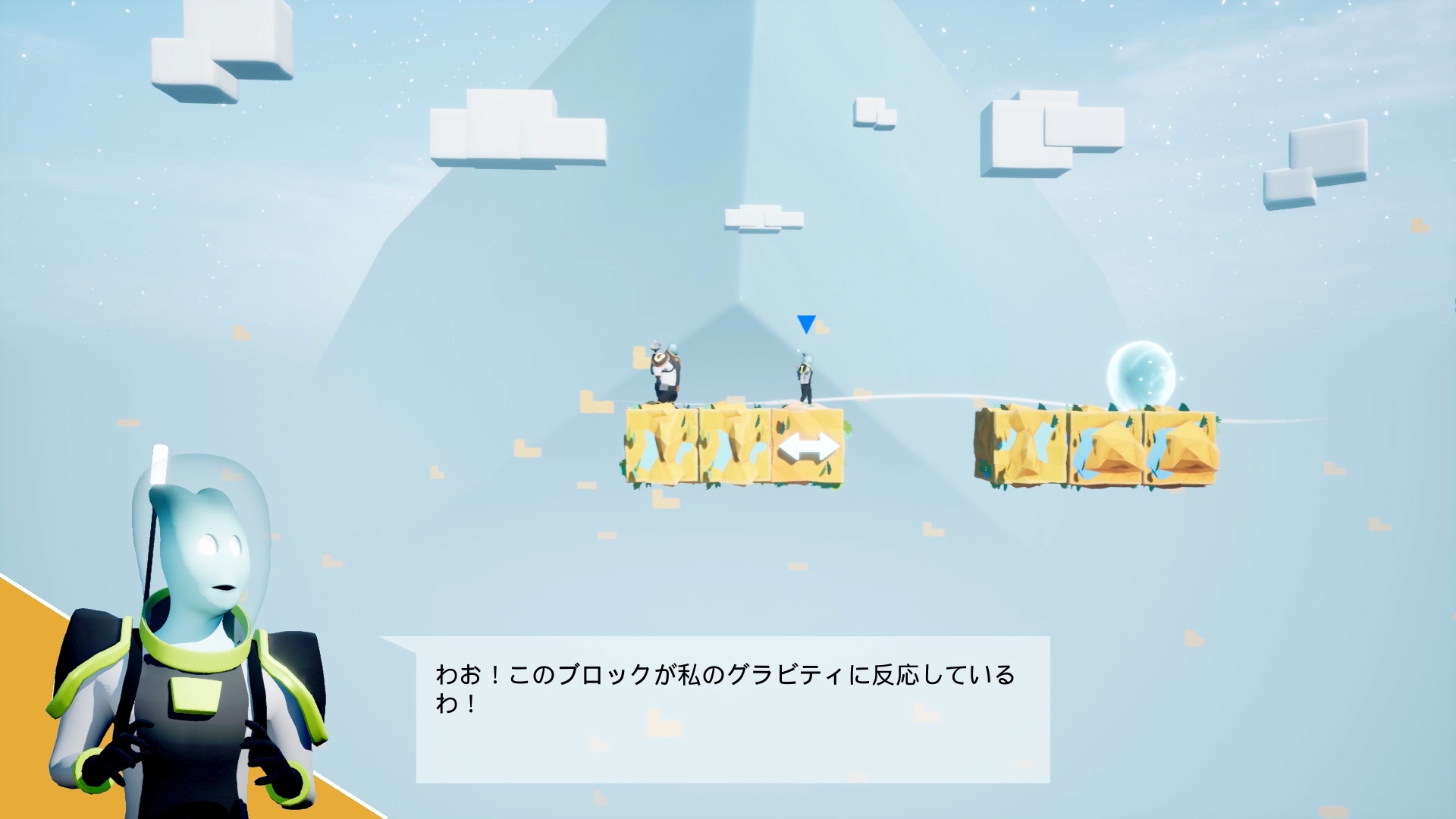