It's been two weeks since the last post and it's high time for an update on how the development's progressing!

It's been another two weeks since my last post was made so I think it's about time for another update.
The 4.22x update is coming along nicely and I've made alot of progress the past weeks, but also managed to set up a new page for LBKR with more info and artwork about the game, aswell as a proper game guide that goes a little more in depth than the in-game tutorial hints.
The website will not be available until the release of 4.22x though since I'm still doing some final adjustments and content for it, and to avoid confusion aswell since the game guides contain some content that are not available in the currently released versions of the game. 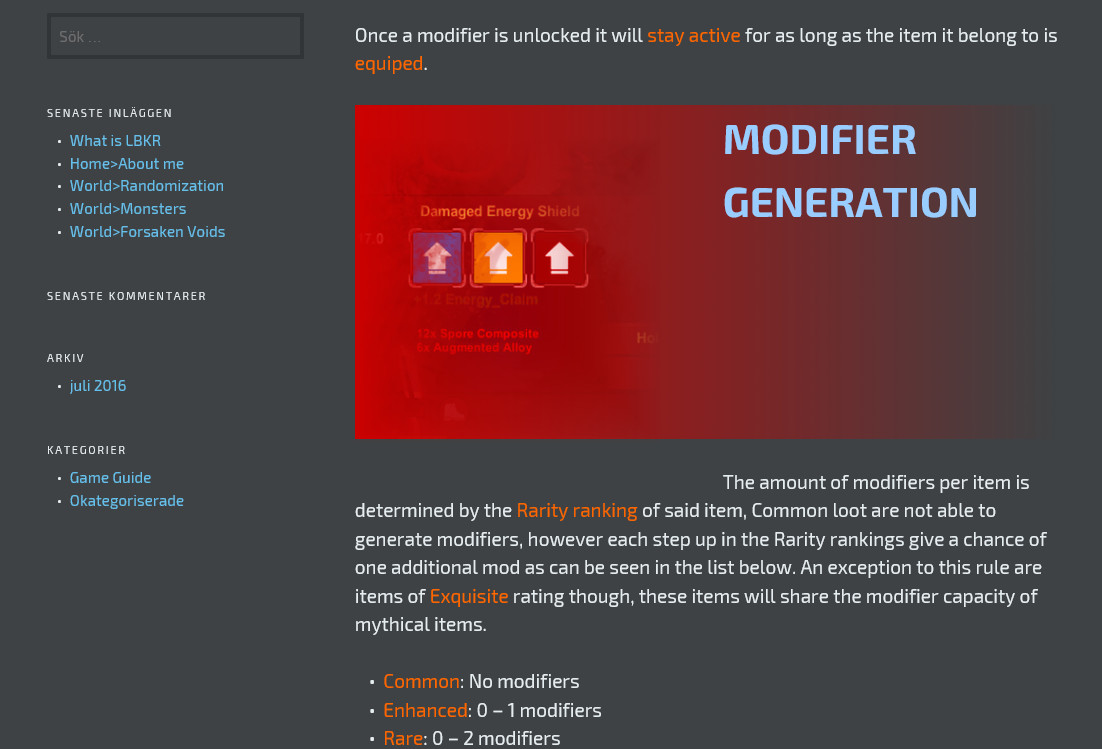 First thing's first, I've made some changes to the AI behaviour and combat elements. All monster's elemental resistances have been adjusted, also the elemental effect calculations done when a character receive elemental damage have been modified to make sure they give more balanced results. (It hit me that pretty much any frost-attack would freeze all enemies that are damaged, no matter how little elemental damage pass the monster's defenses so it clearly needed some attention...)
Furthermore the Poison/Toxic elemental effect will have a chance to make the armor of any hit monsters to corroded leading to a decreased Armor Rating of the monsters. I decreased all monster's armor rating a while ago since I felt it slightly broke the fast-paced action when encountering super-armored enemies however, I've not quite felt satisfied since the changes as monster's with relatively high armor rating no longer feeling like they are heavily armored.

I do believe however that the new effect of toxic elementals might allow me to increase their armor again, since the player will now be able to maintain the rather fast progression by breaking the monster's armor.
Some balancing in monster power, modifiers and character abilities have been made aswell but I'll save that for the update log when 4.22x is released.

Some minor stuff's been done to the Main Menu aswell, the broken Achievment panel has been repaired but most notably I've changed the "New Character" panel, the character's appearance can now be seen and the character's abilities can be seen beneath it's avatar. 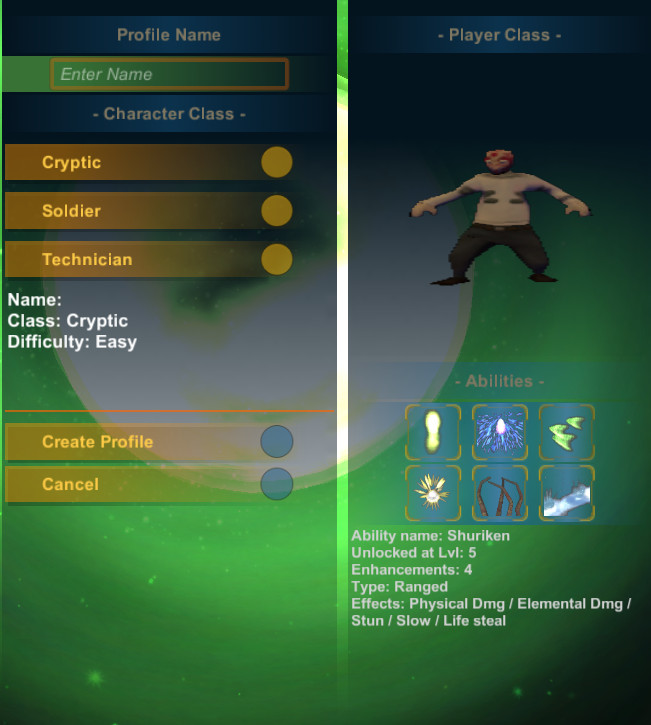 The player character has also been slightly modified. Each player class will now have it's own model. The soldier has a slightly more buff body than the others and also a proper underbite (You aren't a real soldier without a proper underbite! yarhg!) The tech has unfortunately lost one of his arms but luckily it was replaced with a mechanical one, and the cryptic is smaller than the others and have some weird tattoos on his head.
I might've mentioned it earlier but I'm currently working on a new player class aswell that can be unlocked by completing a certain mystery in LBKR, the new character could not be created without having it's own separate model so because of that I decided that I could just aswell add some slight variation for the original player classes aswell.

The Tram Network maps that I wrote about in the previous post are now done, along with a new mission and mystery, I will start working on a new boss that can be summoned in the final map of the Tram Network the coming week. Also I've added some new wandering merchant's that can be discovered in the combat zones.
By visiting the Archeologist in Secure Command (Formerly known as the "Enhancer") you can now purchase "Forsaken Rituals" that allow instant access to any Forsaken Void maps you've already discovered once, so that you won't have to search for a Void walker to get a void-key item.

I've also begun modifying the already existing Arena events, adding better task-information and descriptions, adding more monsters and increasing the difficulty (since some are redicilously easy.) and adding better rewards.
Finally I've added two new monsters, the "Psycho", and "Fatfly". Both monsters belong to the "Forsaken" monsters (Alien faction) and will only be found in Forsaken Void maps as with all other Forsaken creatures. The fatfly will replace the already existing "Pawn", the main reason for these new monsters are that I found the Forsaken monsters to look far too similar and it came to be sort of boring to face them. Still have some texturing to do though. 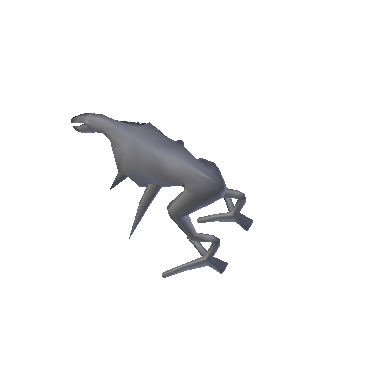 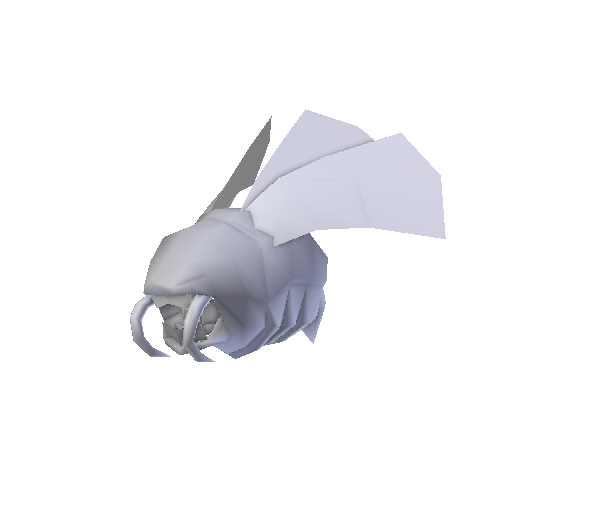 So that's it for now, apart from the things I've mentioned above that are still in progress, there are only a few smaller things to finish before the next update is available to download!

To any new readers, the game is available to download from here (Windows & Linux builds available)

(Do note that none of the updates mentioned in this current post are yet released, but will take effect when 4.22x is released)

Awesome! Nice update!
I like that you are very conscious about hit points and elemental damage. I look forward to seeing your new monsters in action!
Keep up the hard work

Thanks! :)
Yes I try my best to actually give some meaning to the elemental types in LBKR, both considering the effect they will provide aswell as the monsters resistance and weakness for certain effects. I hope it will work well, will most likely need some fine tuning along the way though! ;)