This time, we come to you with a double feature of sorts, combining two topics into a single devlog post: changing the types of the beasts of burden of a comitatus and the mechanics of Trade Offers. 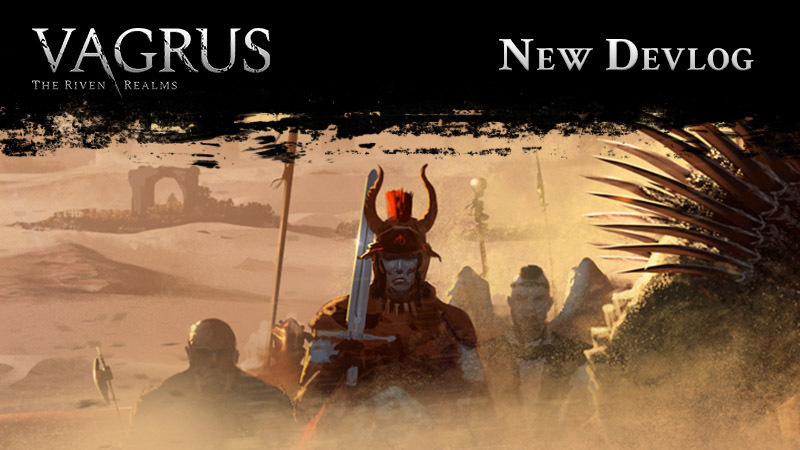 The vagrus's ability to change the type of beasts their comitatus uses has been planned to be added to the game from the beginning but it had to wait until recently for a couple of reasons. The first being that there were a number of other - more important - things to be added before and also because changing between only two types would have been a bit lackluster, but the third type was locked behind content that we got around to just lately (and is available since the addition of Larnak). 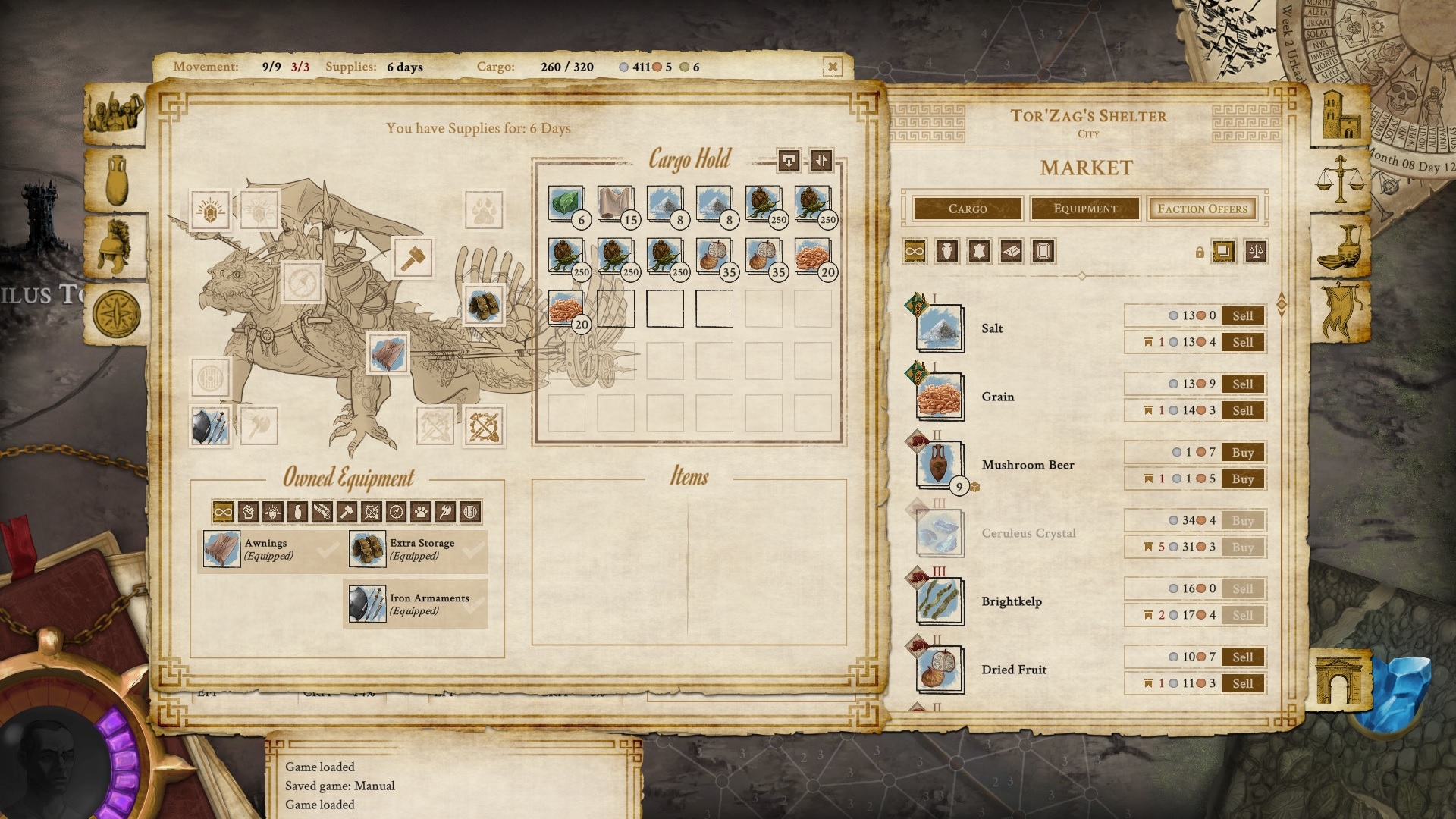 Of the three types of beasts, two are accessible in most settlements in-game. Mammals are slightly more common, which means that you can buy them in greater number in mansios, except in the deep deserts where reptiles are more common. Neither of these two types are better than the other in all respects. For example, reptile beasts of burden carry more cargo and move a tad faster but march less effectively and have a much larger consumption. Reptile mounts are slightly better at combat but less effective on long journeys than horses. Mammals are cheaper and so make it easier to scale up your comitatus but require more animal care, thus more work. The third type, insectioids, work as an upgrade in basically every aspect and cost a lot to obtain. This type is meant for high-end comitati in general. 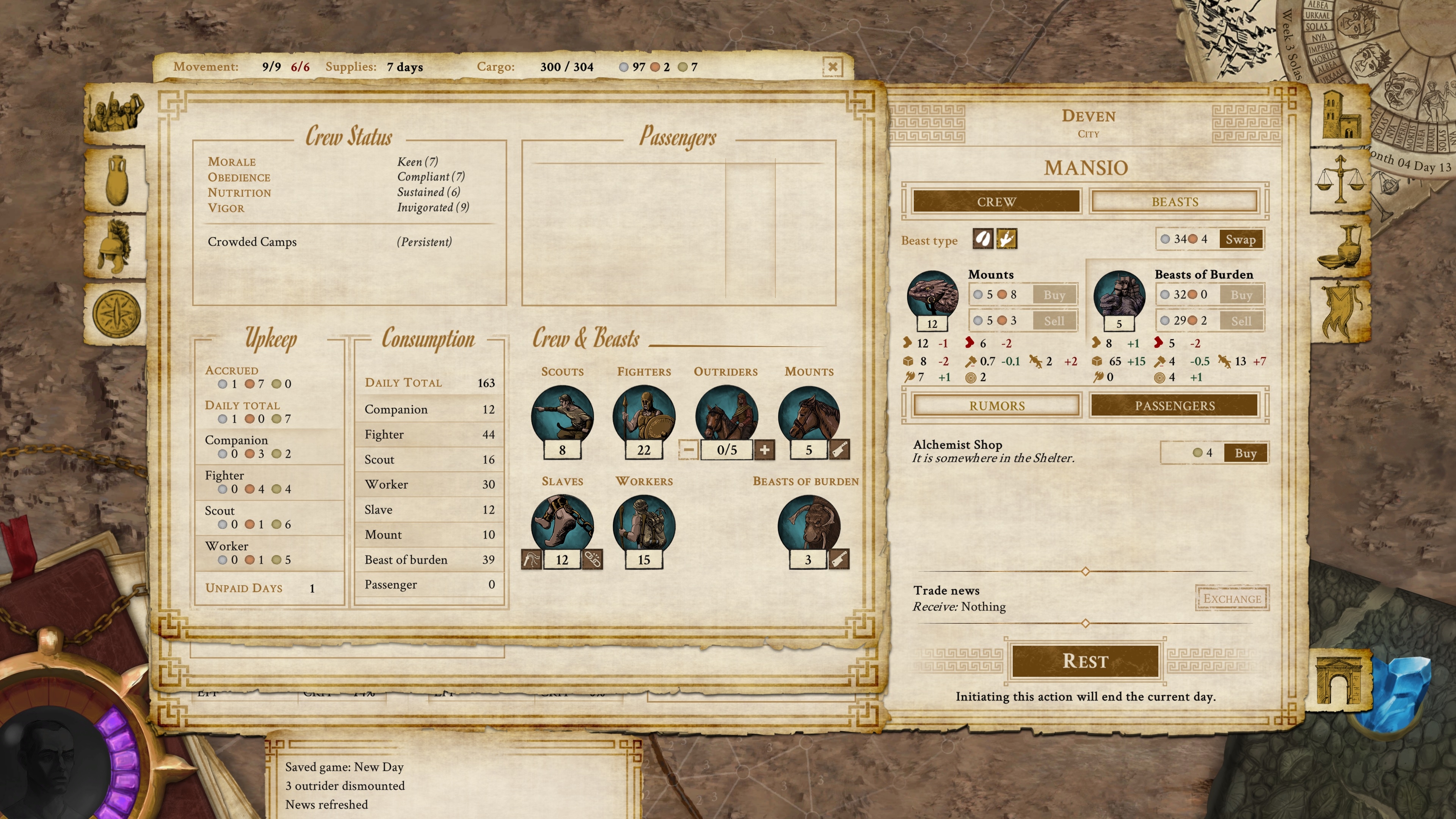 Changing the beast type of your comitatus happens in the mansio and it changes both your beasts of burden as well as mounts to the selected type at once. From then on, you buy beasts and mounts for the new, active beast type, meaning you can never have mixed beast types in your comitatus.

Trade Offers
Commerce in the Riven Realms is held in the iron grip of Trading Houses through official monopolies or the control of locations that produce valuable goods. A simple merchant who deals in smaller quantities of wares can not begin to imagine what profit these factions work with, especially compared to what the actual manufacturing or harvesting costs. Yet there are considerable expenses involved in these operations, too. If the hardships of travel over the accursed wastelands were not enough by themselves, factions regularly wage bloody wars for resources, mostly in the shadows but often openly as well out on the frontier - and these are astonishingly expensive.

In accordance with the above outline, we have always wanted players to only have access to large quantities of wares through factions. We had a lot of the feature in place, including UI elements, but we needed dynamic pricing to work before being able to add Trade Offers. Until it could be implemented properly, the temporary solution was to control stocks through the market of settlements, but it was less transparent in many ways - a lot of players neglected to check back to depleted or markets with a seemingly low goods density, believing that it will never change. 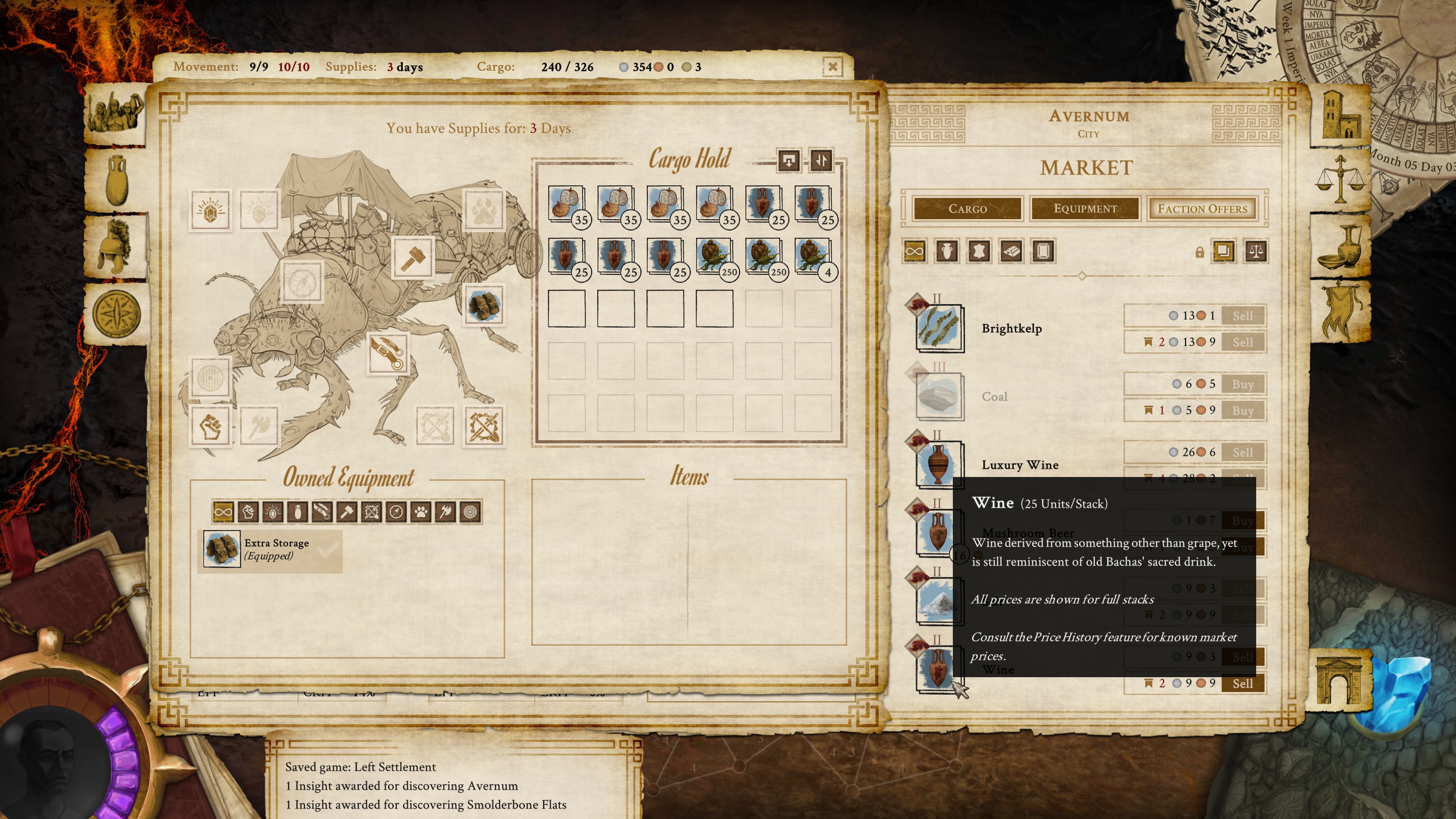 The concept of Trade Offers is not complicated: factions that have presence in a settlement post bulk offers for buyers and sellers alike. The content and quality of these offers depend on a variety of factors, including the faction's interest in and the supply-and-demand of the wares in question, the extent of their presence, as well as the player's unlocked Trade Offer tiers (from I. to III.).

Trade Offers can only be bought and sold in full stacks, and beside the normal price, vagri can get a better deal when spending faction reputation. Although factions do not sell their wares cheaper (except at higher standing with them on the source nodes of the goods), each unit of the offered stack costs the same, which is a great advantage over the dynamically changing market price even though it may seem that the initial couple of units cost less at the market than the offered ones. The result is that large scale trading is mostly viable through faction Trade Offers. 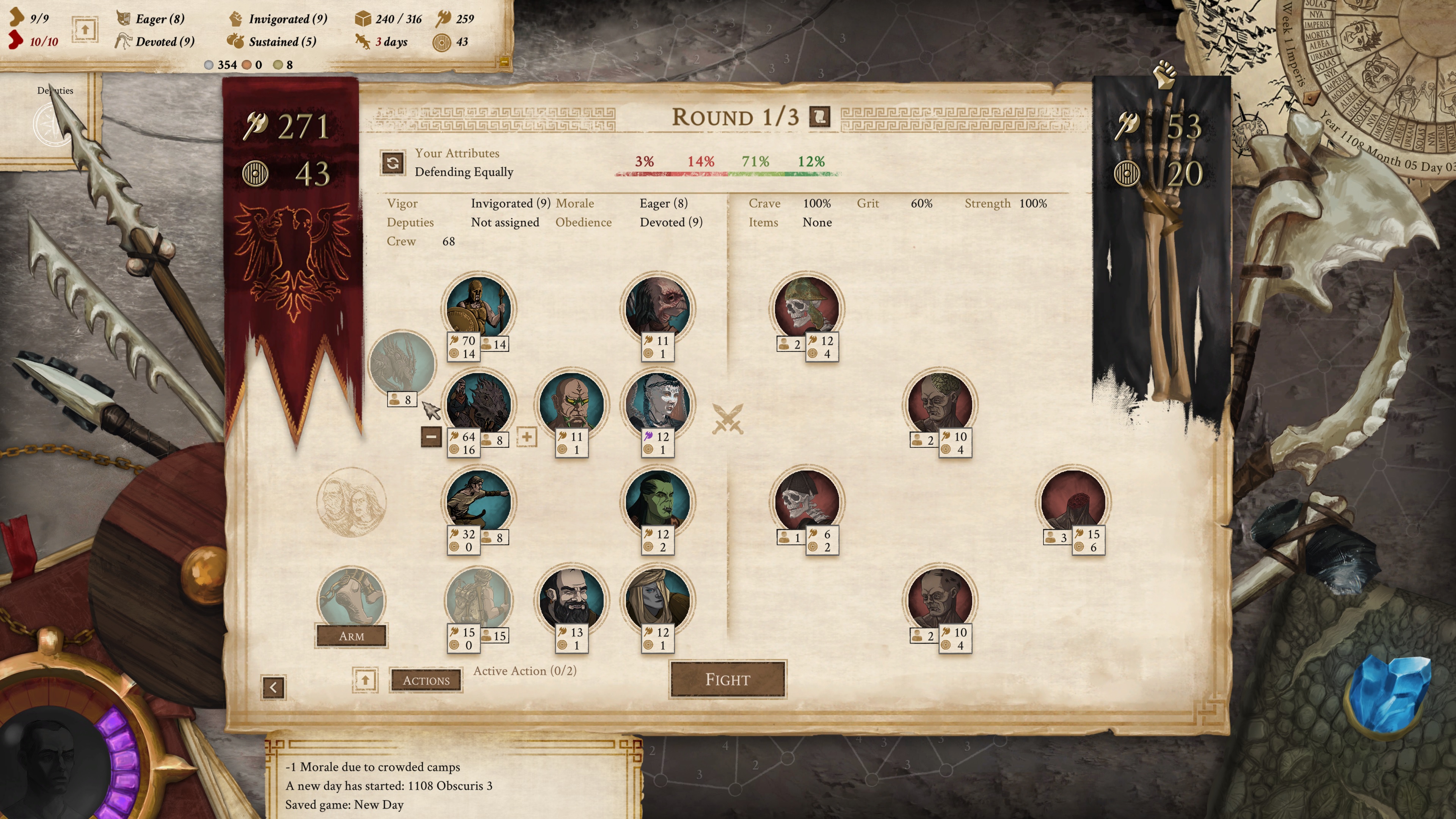 Apart from fitting the setting of the game, the point of this design is to keep smaller comitati more viable through normal market trading while to upkeep larger ones you would have to progress through factions. This is only true of course if the player wishes to delve into the trading aspect. Trade Tasks remain for those who mostly care about a fixed, certain profit without risking their coins.

We hope you will like these new additions - they certainly add new levels of depth and strategy when it comes to comitatus management.