Hey! We've been working from home to complete the development of our indie strategy card game Causa, Voices of the Dusk. While we get ready for big announcements, we're eager to share with you the details about this last stage of development. So here's an update!

Hey! We hope you’re doing great during these hectic times.

On our side, we’ve been eager to share with you the details about our progress during the last stage of development of the strategy card game Causa, Voices the Dusk. As you may know, big news are on the way!

As is often the case in game development, during the final stages of a project programmers tend to have multiple tasks to fulfill. This is why during the past few weeks our team has been focusing on optimizing the game, identifying and fixing bugs, implementing visual improvements, and developing a few pending features. 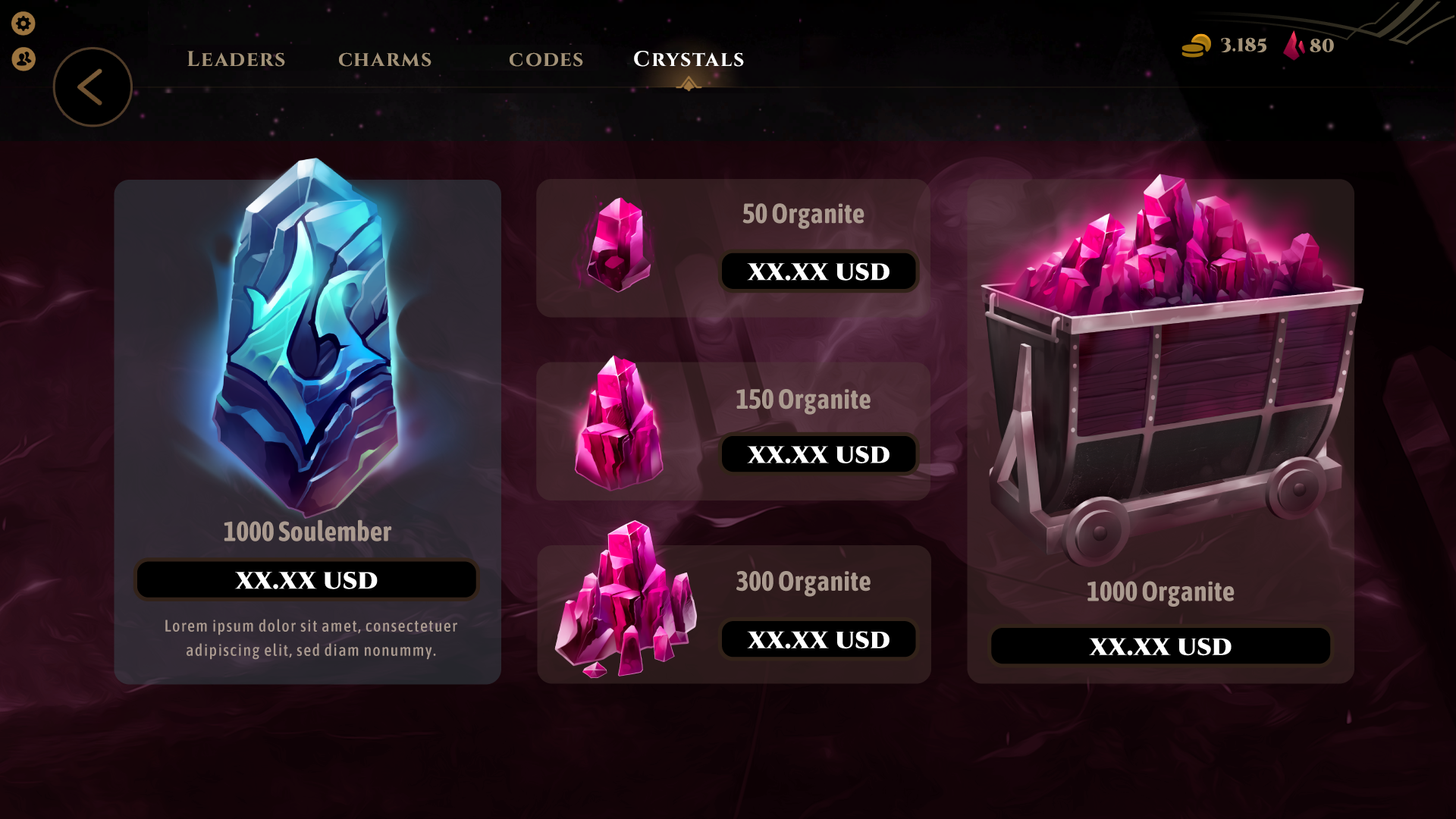 Some aspects of Causa's economy have been redesigned.

For instance, our programmer Boris “Satabolik” has been implementing a redesign of the market in Causa. It will be quite different from what you experienced during the Demo Weekend last November: Card packs will only be available for purchase with Gold - the currency you gain by playing. Also, only limited amounts of Soulember - the material used in card crafting - will be available for purchase. With these changes, we’re aiming to give players more control over the content they acquire, and therefore avoid any Pay2Win element in the game. 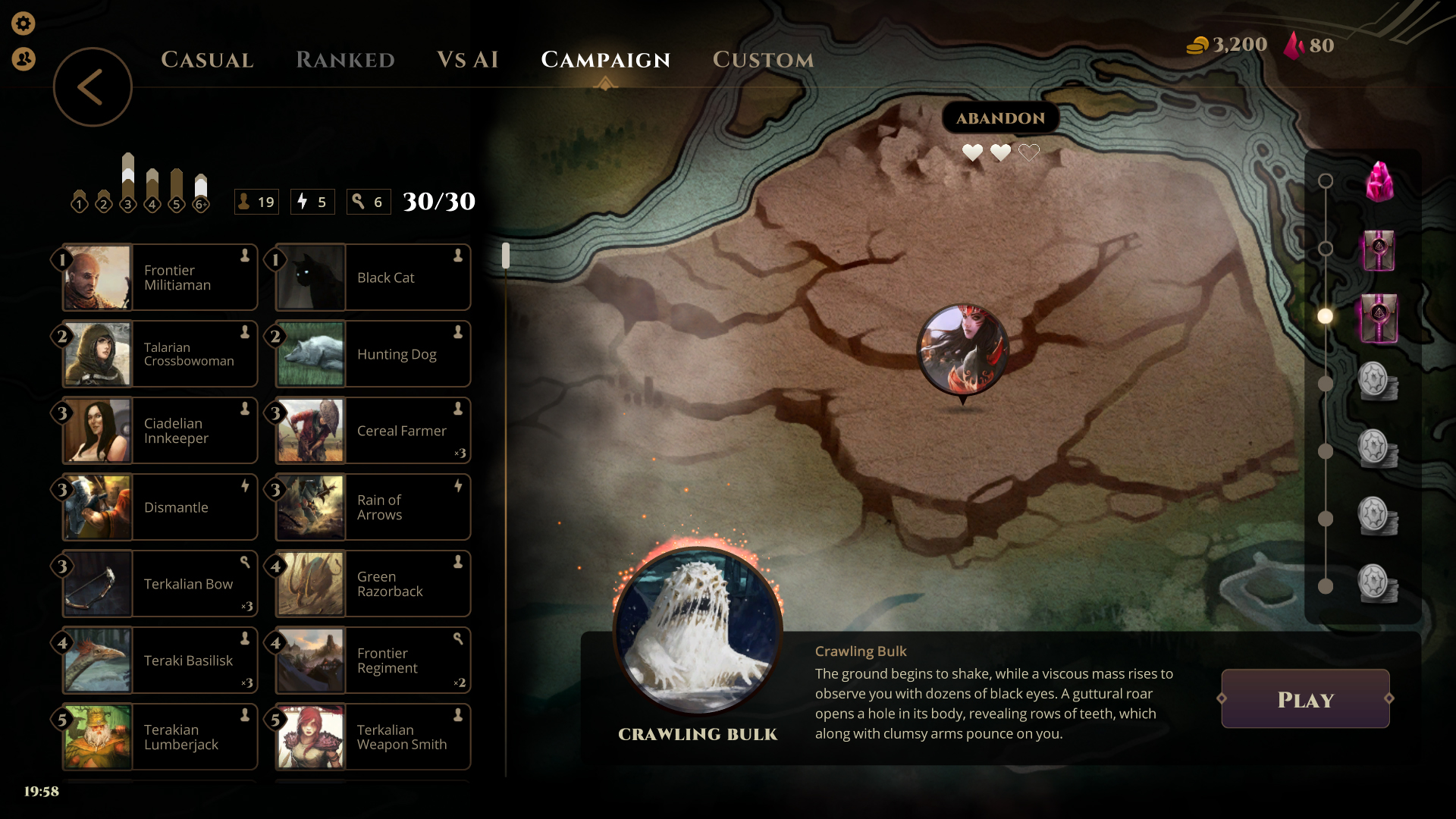 A sneak-peek of the fourth episode of Causa's campaign.

In terms of game design and script writing, during the past few weeks we’ve been working on designing and implementing Causa’s second Campaign. Our goal is to offer at least two campaigns, with seven playable episodes each, when Causa finally goes live.

Alongside this, we’re currently polishing the flavor texts that will accompany each Leader, card, and gameplay background. These are extremely important elements to present the vast and exotic fantasy setting in which the events of the game take place.

We’ll soon resume the game balance, therefore, we’ll be working side by side with the amazing group of experienced players that have joined the adventure of developing Causa as testers. Make sure to join our official Discord server to chat with them and the rest of our team!

In the areas of art, animation, music, and sound design, we’ve been working on adapting the assets to optimize the game, polish the details that are required to offer an overall smooth and engaging game experience, and other surprises we’ll reveal soon! 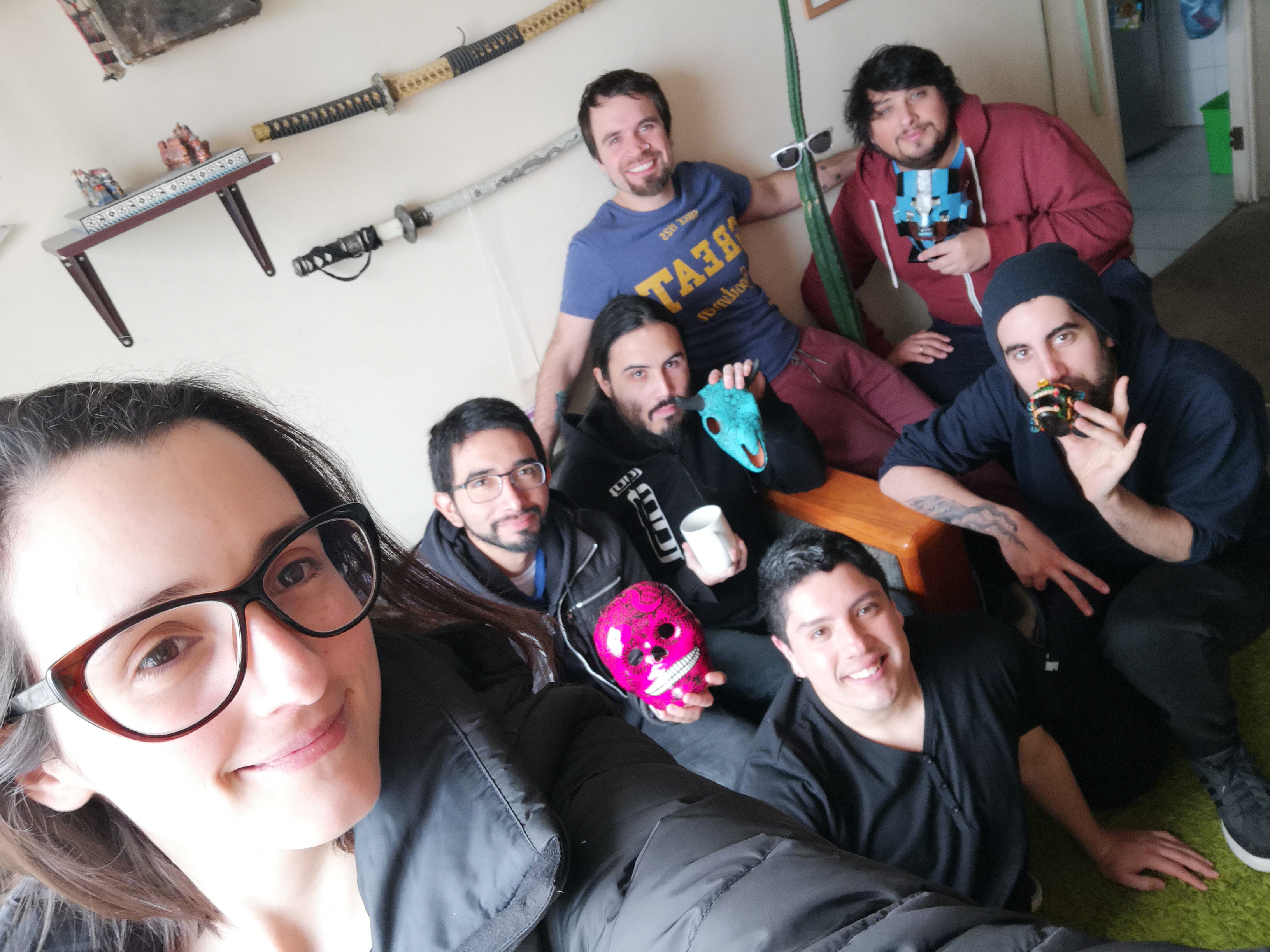 Greetings from the Causa team!