Causa, Voices of the Dusk

Causa, Voices of the Dusk is a Free-to-play multiplayer collectible card game in which players assume the role of powerful Leaders struggling to make their faction's ideals prevail in a re-emerging fantasy world. The game present unique game mechanics. Players may 'dedicate' (sacrifice) cards to their Cause in order to play increasingly powerful cards, and also 'require' (draw) from those they previously 'dedicated'. 'Causa' allows different paths to victory: players may attack their opponents' Resistance directly, or indirectly by exhausting their decks. Furthermore, each turn players will draw up to four cards, bringin a more dynamic experience. Apart from the original gameplay and beautiful art, 'Causa' stands out by presenting an unique and vast exotic fantasy. In the Duel Mode, players may challenge each other in 1v1 matches. In the Story Mode, players may overcome and complete challenges and map-based campaigns.

How was the Demo of our indie card game evaluated?

We’re releasing this brief Dev Blog update to let you know how the development of Causa, Voices of the Dusk is going. As you may already know, this ambitious collectible card game is the first video game in development by our indie team Niebla Games.

This Gameplay Teaser shows a sneak peek of Causa’s state of development:

After an intense Demo Weekend held by the end of November, we’ve been working very hard in polishing the PC version of the game. The feedback from the community has been crucial in this process, and it’s been really helpful to learn about it through our Discord server, our weekly streams on Twitch, and also through the survey that was applied right after the Demo took place.

This time we’d like to share with you the results of our Demo survey, which was answered by 173 of the 379 players who tried Causa during its 2-day Demo.

Regarding the location of the players who tried the Demo, 40% were based in Latin America, 31% in the US or Canada, and 25% in Europe. We also had 5% of users from Asia, Oceania, and Africa. The average age was 30 years old, and 95% identified themselves as male. 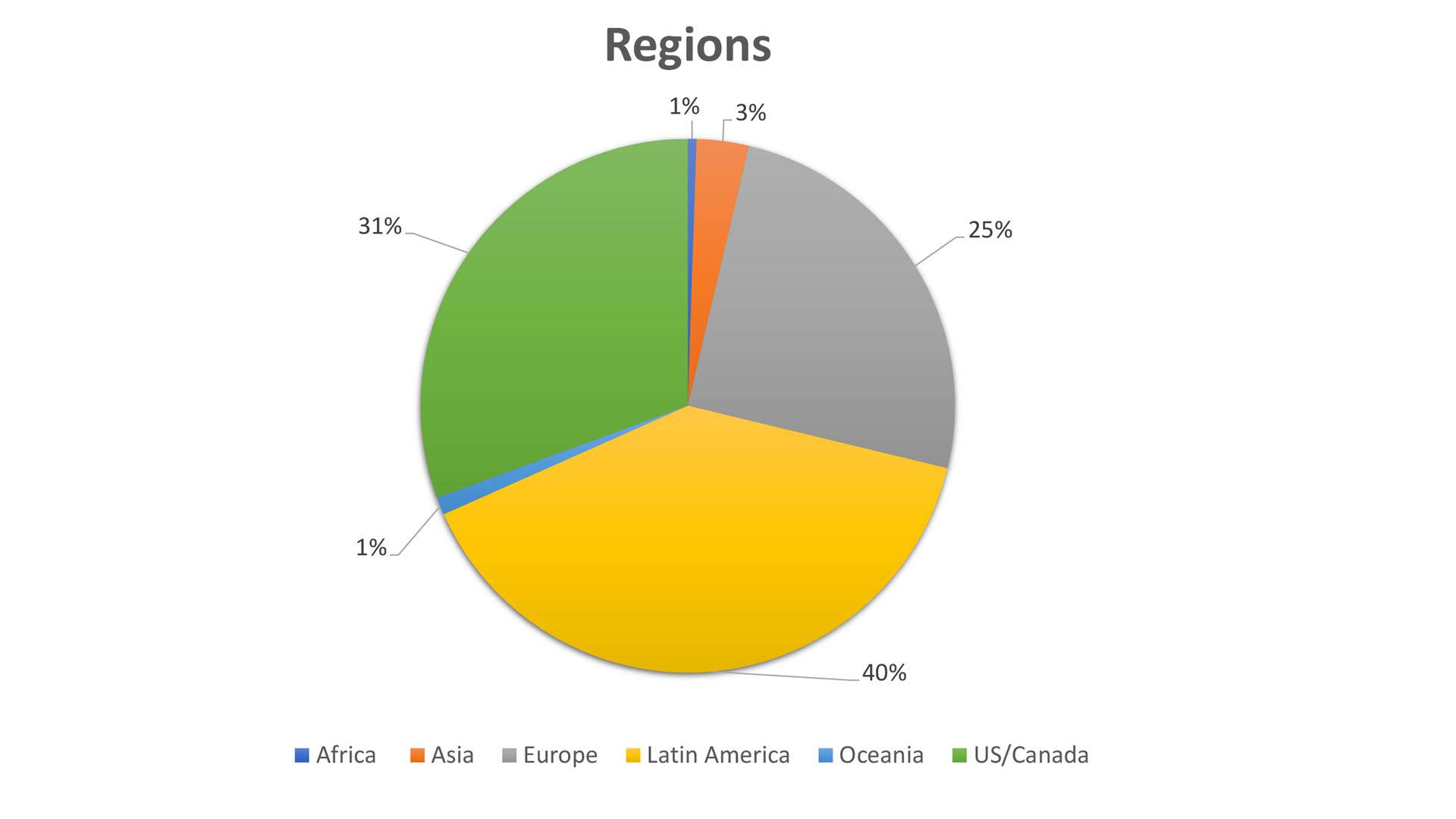 It’s really amazing to know that players from all over the world tried the Demo!

From all Demo players, 56% stated they play video games over 15 hours per week; 93% have played Hearthstone or Magic the Gathering Arena; and 85% have played other card games. This points out that the players who tried our Demo are highly experienced card game players, who state that their favorite game mode would probably be Ranked. 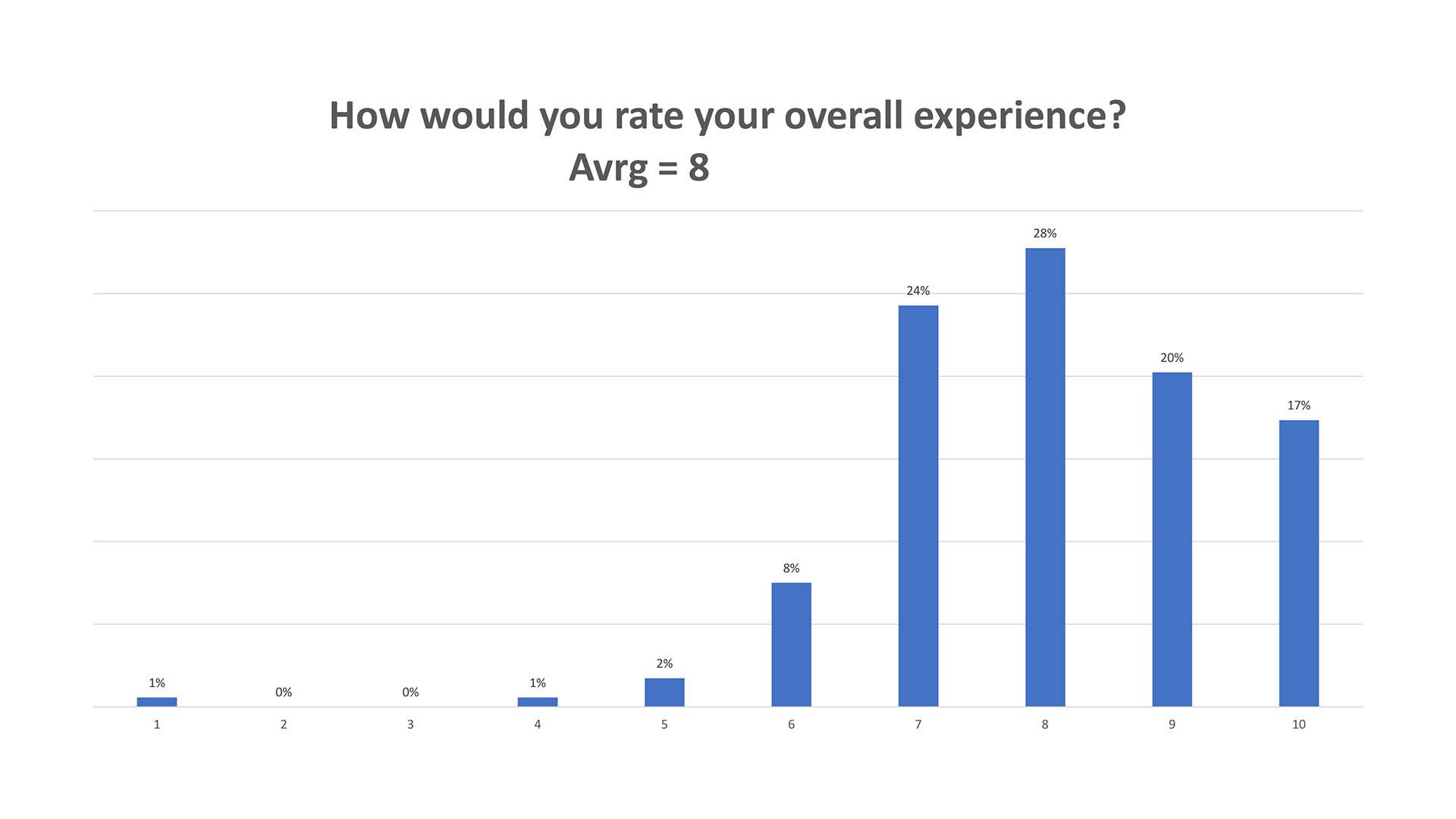 Other elements that we definitely need to address are the game balance and the deck-building experience. Even though 58% of the players stated that it’s hard to identify the strongest strategy, the average evaluation of the game balance was 7.6. Similarly, while 66% agreed or strongly agreed that the deck-building experience was satisfactory, this aspect of the game was evaluated with 7.1 points when comparing with other card games.

In terms of the tutorial and the game’s UI, we were very pleased to see they were evaluated with 8.2 and 8 points respectively, and we were also about the amount of constructive feedback we received to keep polishing these aspects of the game.

Alongside the overall positive player evaluation, we were EXTREMELY happy to learn about their opinion regarding Causa’s first Campaign ever. This innovative and challenging single-player draft format was rated with 8.3 out of 10 points, and 83% of players stated that the Campaign was fun, clear and easy to understand. 73% thought the Campaign was challenging; 62% stated they would love to play the same Campaign again; and 89% would like to play more Campaigns! 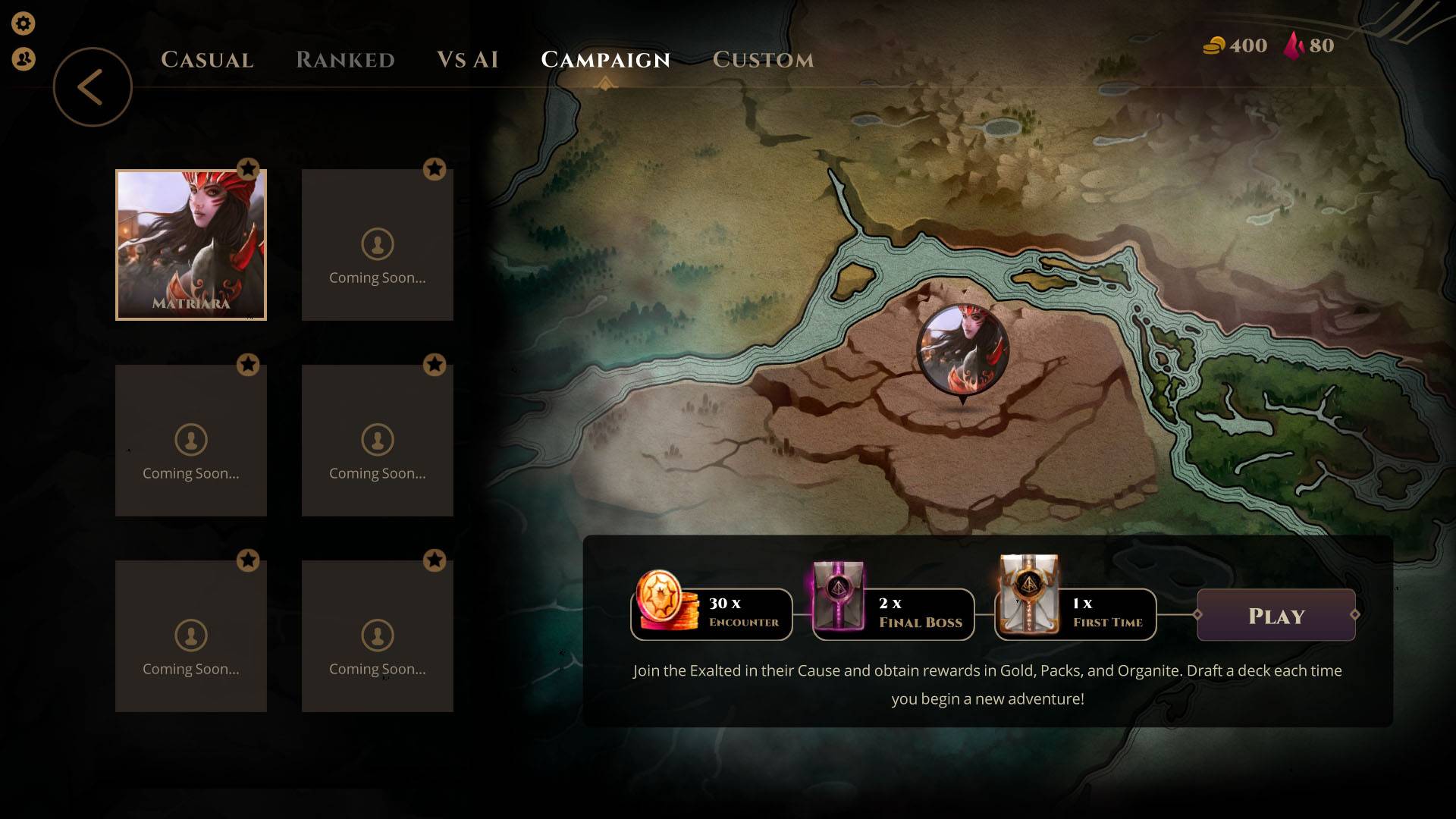 Players of the Demo stated they would likely recommend Causa to a friend, with an average of 8.3 points on this question. This is as we’re a very small indie team, and the word of mouth will definitely make a difference for our project.

Since the survey also included open questions, we received an incredible amount of valuable written feedback, which pointed out the features and contents that can still be added and improved. For instance, we learnt that the possibility of opening several card packs at once is very relevant for players. All this written comments helped us to plan this late stage of the development, aiming to improve the experience before our next big announcements. :)

Finally, we’d like to thank and give a huge shout out to everyone who tried the game while the Demo was live, and who took the time to answer our survey. We’ll make sure to provide some cool rewards for you when Causa reaches the Open Beta. Cheers! :D

Make sure to subscribe to learn about our latest news, and stay tuned to our social channels for more updates!

New indie CCG Causa will be fully released on May 26th

We’re beyond excited to share the official release date of the strategy card game Causa, Voices of the Dusk. After one year in Early Access, the game...

The Ranked Mode of Causa is now live

A major update of Causa, Voices of the Dusk is now live, including the following new features and contents: a new Ranked Mode, a new Leader – which...

We're glad to be back this week with a new update, which we hope will improve the game experience for everyone. Find out about all the improvements in...

We're very glad to be back with the Causa Update 1.0.4, which includes new free Pre-Built Decks proposed and voted by the community, and a brand-new Deck...

Indie
Twitter
Tags
Embed Buttons
Link to Causa, Voices of the Dusk by selecting a button and using the embed code provided more...

Agricola All Creatures Big and Small Turn Based Strategy