This patch brings new features and a lot of changes to existing mechanics. 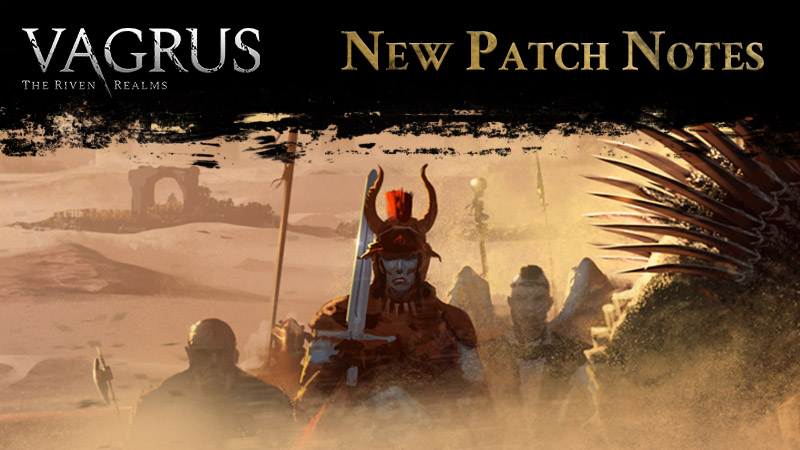 the time has come to revisit the region that featured in Pilgrims of the Wasteland, the tutorial/prelude of Vagrus. We opened up that very zone for the open-world campaign, albeit we are 10 years in the future compared to that prologue story, so expect some changes. There was a bit of a switcheroo involving several patches in the works and eventually the choice fell onto pushing this out in part to fix a game-breaking bug from the previous patch. For this reason, expect a smaller update in the near future that irons out a few things regarding the currently added content, although we might end up merging that with Mercenary Tasks, the next larger addition. 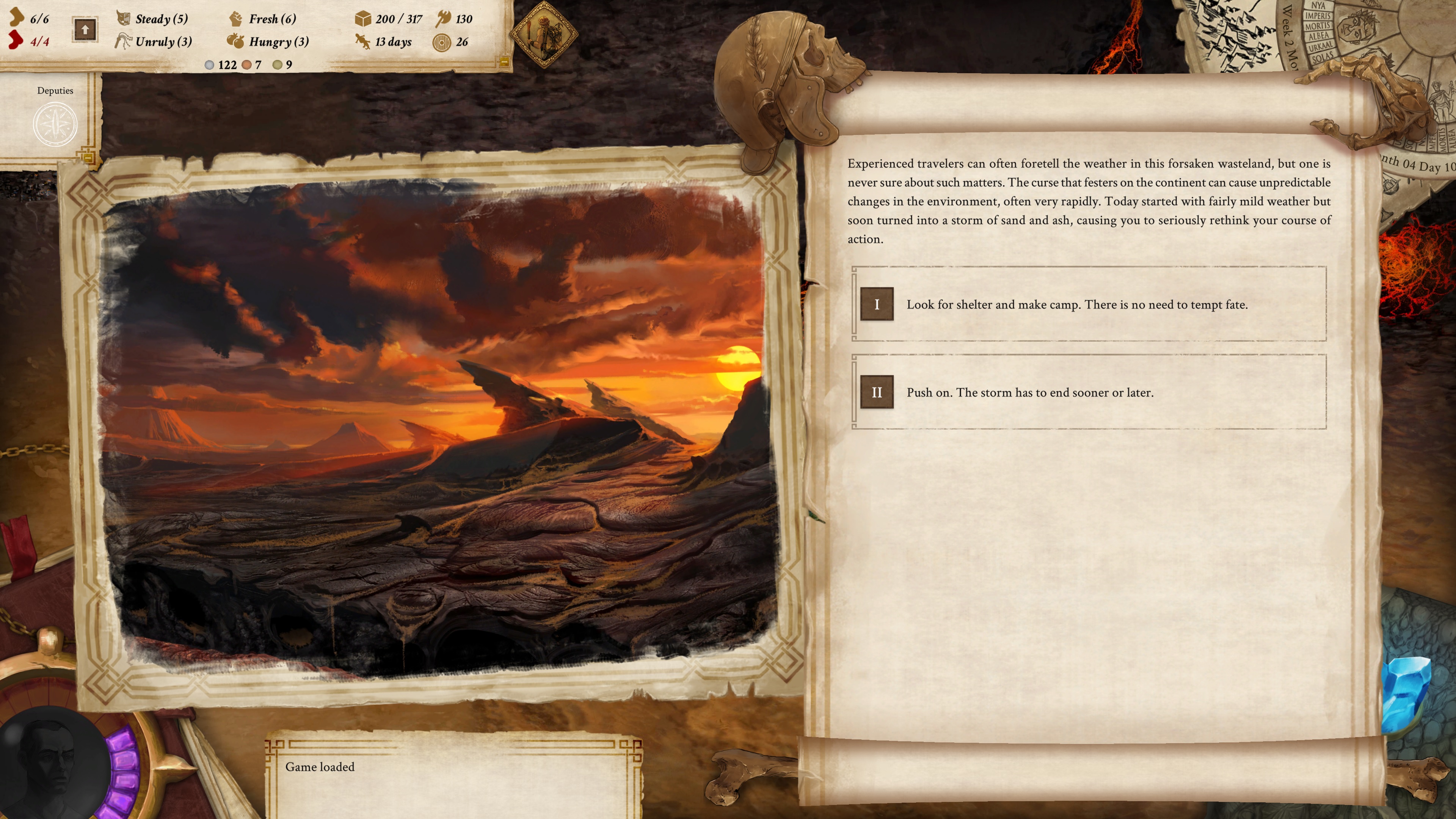 Important Note: Considering the extent of these improvements there is little to no chance that we broke nothing in the process. Assume that we did not want to make anyone's life harder. If you see something amiss, please flag it to us using the usual channels, like the inbuild reporting tool (F1 button), forums, and our Discord server. 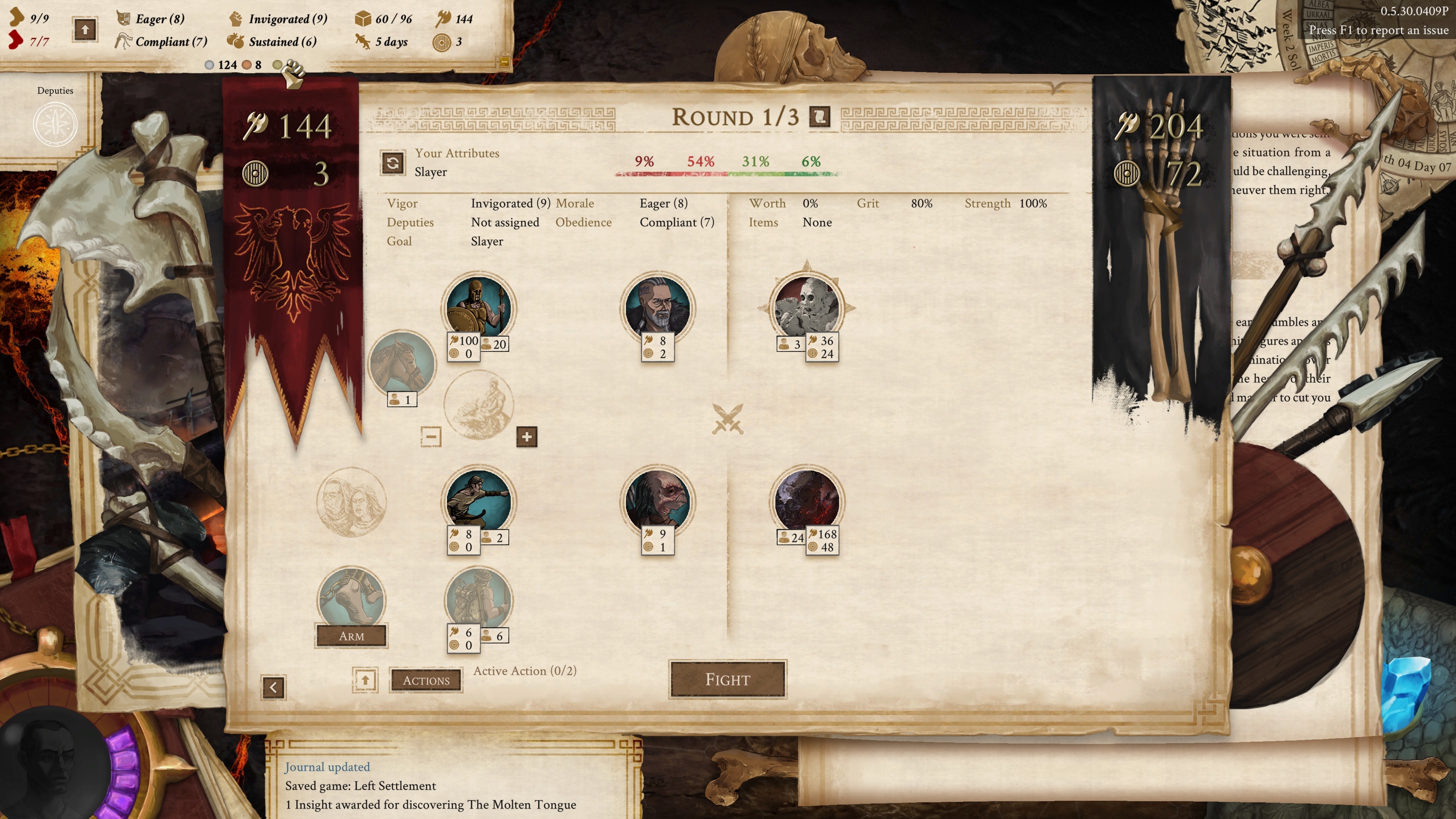 Now let's jump into the details: 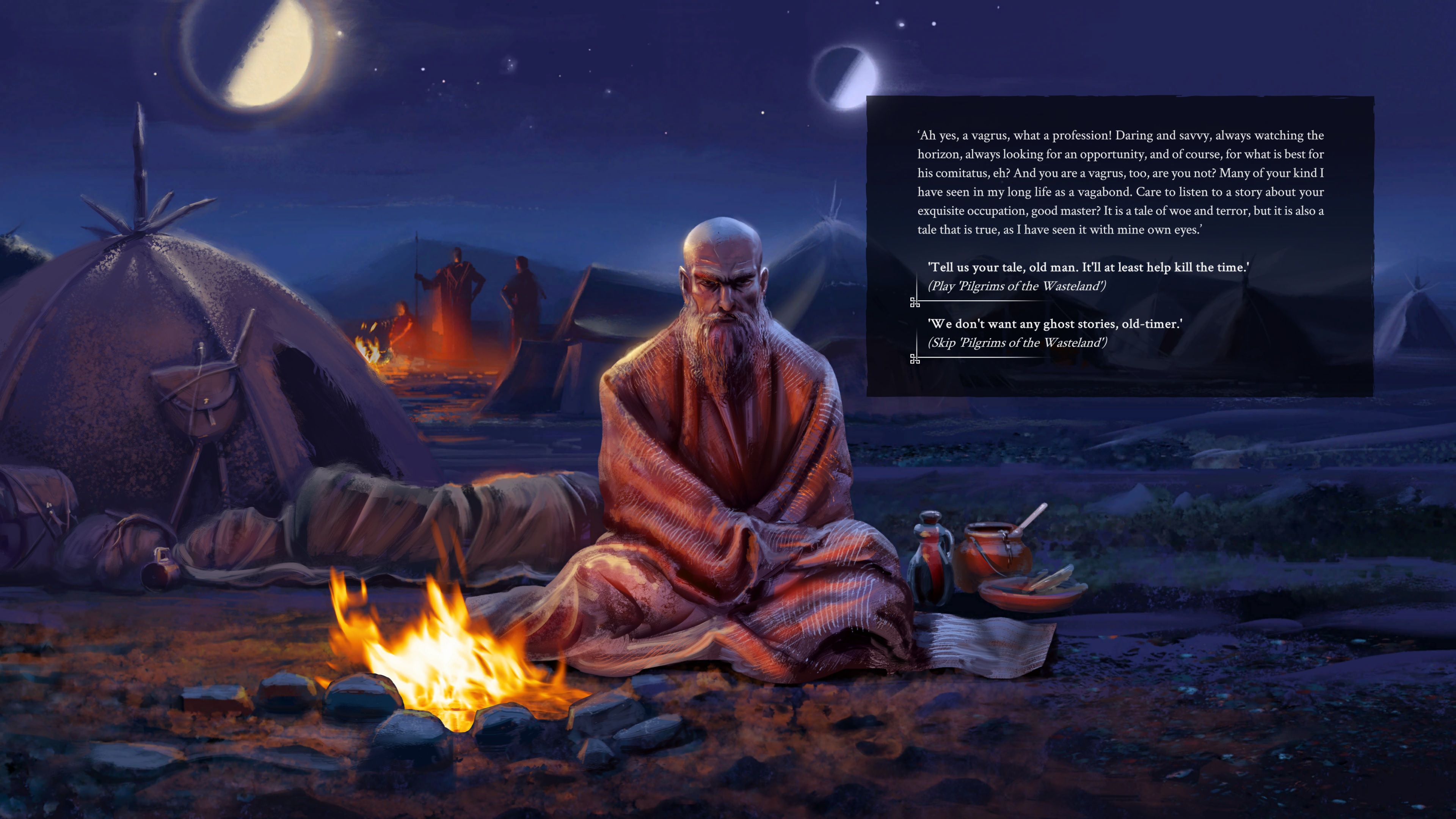 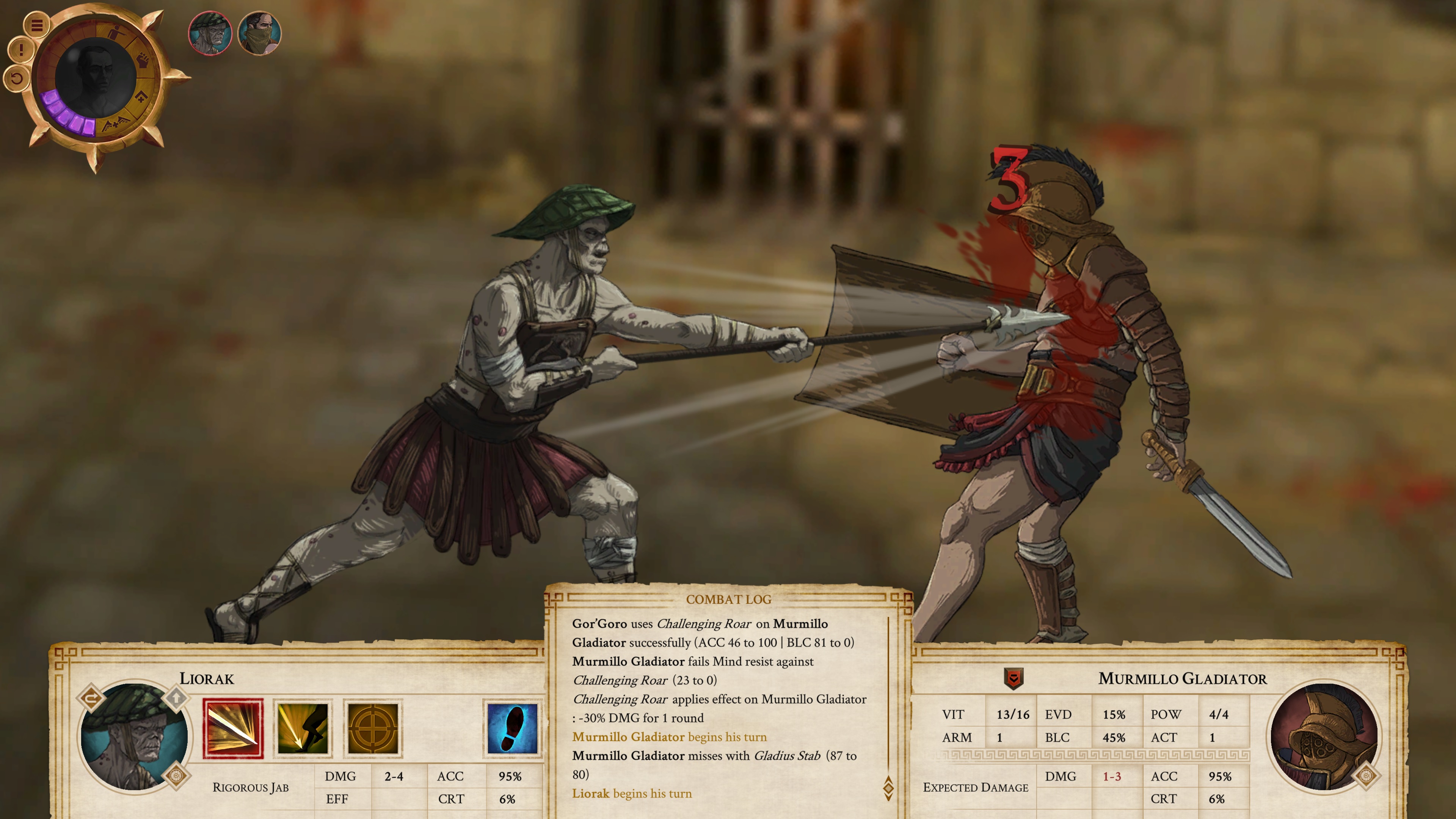 'Was it a step in the right direction?'- We think so. Please let us know how you find it.

Mercenary Tasks, along with a focus on spicing up Companion Combat.